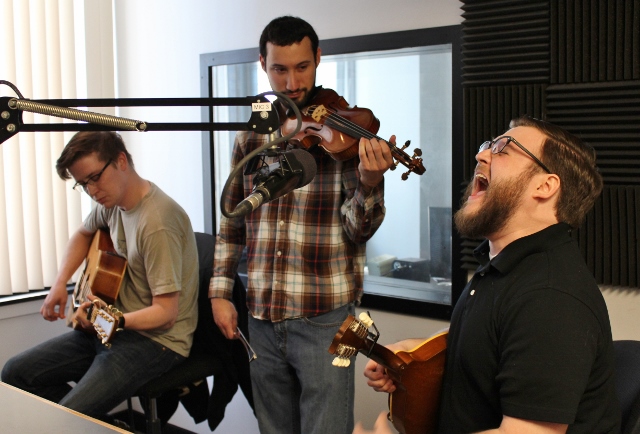 “We had one year where we started with a family Irish band and ended with ear-bleeding heavy metal, and we’ve kind of done everything in between,” says principal event organizer Tom Scheidel, who also cites past performances by an avant garde electric violinist and a 30-piece high school jazz band. 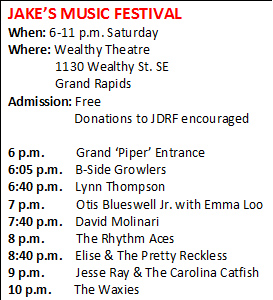 Save this image on your smartphone to take to the festival.

On Saturday, the 10th anniversary show at Grand Rapids’ Wealthy Theatre will present more of that musical diversity as eight acts take the stage, with The Waxies closing out the long night of entertainment by uncorking a set of lively Celtic, gypsy jazz and Americana strains.

The Grand Rapids band has played Jake’s Music Festival twice before and members “feel privileged to take part,” says bassist Conor Bardallis. “It’s a special event for two big reasons: The festival always gathers some exciting West Michigan musicians from a variety of genres – people who might not otherwise get the chance to share a stage, though we share a musical community year-round. And while admission is free, proceeds from the silent auction and more will benefit medical research into diabetes.”

Adds mandolinist Brendan Malloy: “It’s giving back to the community and making sure that a disease we hope is curable is cured. … It’s also great to play the Wealthy Theatre. It’s a great venue and a great stage. “ 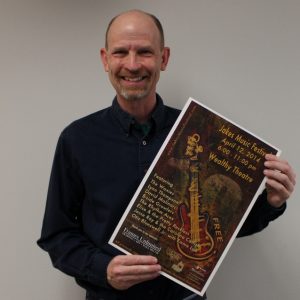 TEN YEARS OF MUSIC FOR A GOOD CAUSE

Launched in 2005 by Tom and Mary Scheidel of Rockford – and named after their son, Jake, who was diagnosed with Type 1 diabetes at age 6 – this year’s event combines nearly non-stop live music with a silent auction for merchandise, tickets and gift cards, concessions with craft brews, 10th anniversary cake samples, sales of commemorative T-shirts and, of course, information about the Juvenile Diabetes Research Foundation.

“Even though we’re indoors, it does have a festival atmosphere,” says Scheidel, who credits festival music director Clay Grueber for pinpointing and booking the eclectic acts each year. “It’s just really taken off and it’s been great. The list of bands who have performed is incredible.

“From the very beginning our thought was we wanted to showcase West Michigan music … and expose (audiences) to what’s going on with diabetes research and raise some money at the same time.” 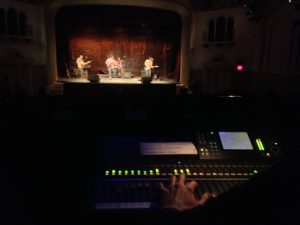 Although the festival’s namesake, Jake Scheidel, moved last year to Chicago, he’s returning to Grand Rapids for Saturday’s event. As he himself puts it on the festival website: “I’m 23 now which means I’ve been fighting this disease for 17 years. Please help us raise the money to help find a cure for diabetes, a condition that affects millions of people.”

Three members of The Waxies — Malloy, fiddler Michael Prokopchuk and guitarist Miles Anderson — delivered a preview of Saturday night’s festival performance by playing an original song, “Saintly Anne,” on the air during this week’s Local Spins Live show on News Talk 1340 AM. (Check out out a video of that performance below.)

The song also qualifies as a sneak preview into the band’s upcoming third studio project: The Waxies announced they’ll be recording the new album at Double D Productions in Grand Rapids, with “more originals than traditionals” in the mix of songs and a move toward “gypsy and Americana” textures.

Get more information about Jake’s Music Festival at the official website. 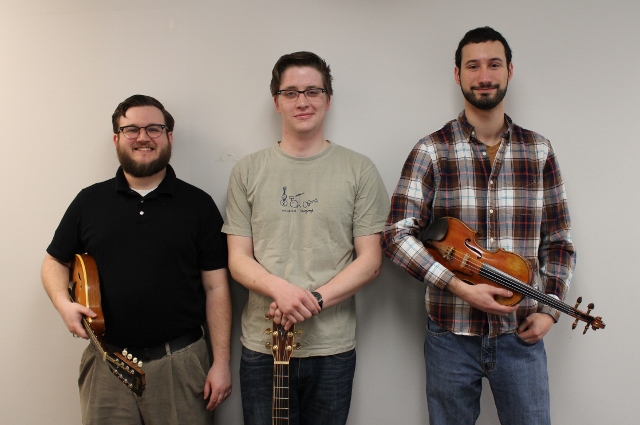