Thursday night’s return to live music at the Grand Rapids nightclub filled its Elevation venue with dance-happy fans of Tropidelic and Snacks & Five. The review and photo gallery at Local Spins. 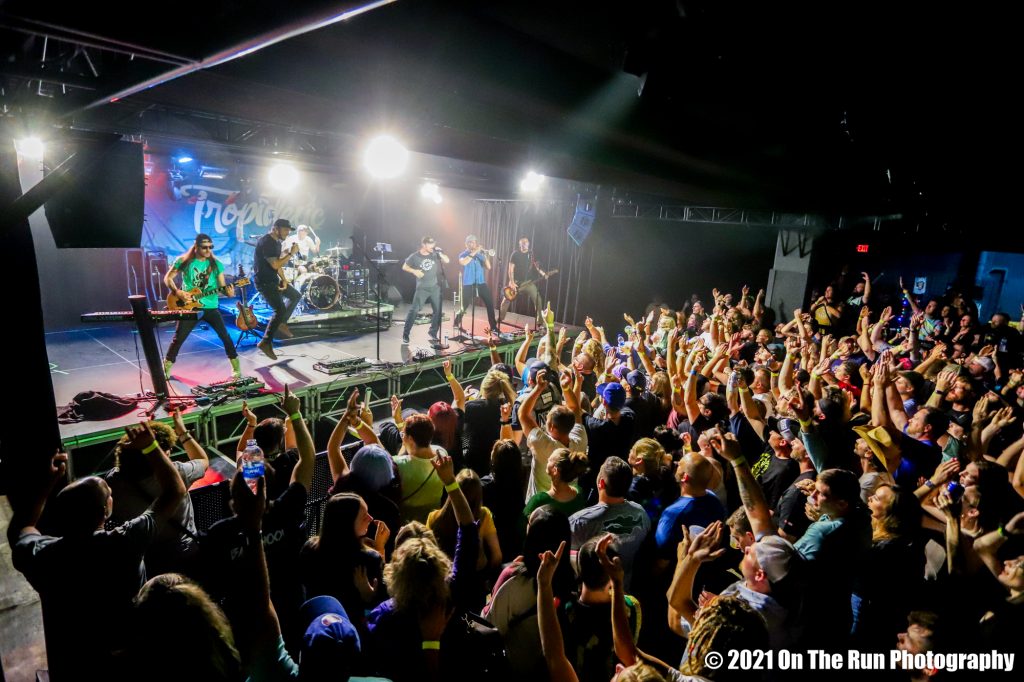 Reopening a music venue that’s been closed for 16 months comes with its share of anxiety and trepidation, especially when it comes to a much-revered nightclub that’s consistently ranked in the Top 50 worldwide in Pollstar ticket sale rankings.

So, Scott Hammontree – partner and talent buyer for The Intersection, which hosted its first concert of the year Thursday with Cleveland’s reggae powerhouse, Tropidelic – experienced a few butterflies of the stomach variety this week. 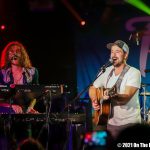 But with a crowd of more than 600 happy fans on hand for Thursday’s Elevation show that also featured Traverse City’s Snacks & Five, and 2,000 country fans expected for The Intersection’s outdoor “Rock the Lot” show starring Chase Rice on Friday night, things are looking up very quickly for the Grand Rapids venue.

“I have been very anxious for our return to shows, but woke up today really, really excited to see people coming back out,” Hammontree told Local Spins Thursday.

“It feels great to be focused on our day-to-day normal operations, rather than lobbying for state and local relief, I can tell you that. It’s been 483 days since we had a show and I can’t wait to see the customers walking through the door.”

Plenty of them did on Thursday.

Two bombastic acts filled the venue with music fans once again, and they didn’t disappoint.

Snacks and Five, a quintet from Traverse City, took the stage to hoots and hollers as people were finally able to let loose on the floor. The 45-minute set proved the perfect primer for the evening, especially with vocalist Jack Fivecoate’s stage banter.

“We’re just as excited as you guys,” he said between songs. “It’s great to be back.” 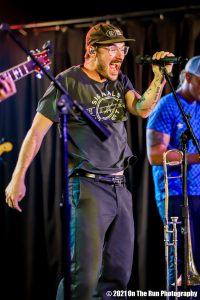 The six-man Tropidelic headlined the show, delivering a unique take on a poppier, ska-infused rock with hints of both jazz and rap. Dancing all over the stage, the performance exuded the kind of energy only achievable after an unprecedented time period with no concerts.

The crowd delivered constant waves of cheers and whoops, with the audience especially getting into Snacks and Five’s slick guitar solos and the occasional rap verse in a Tropidelic song.

“It’s amazing to be back,” said fan Sarah Dorsey of Grand Rapids. “It feels like forever, but also just yesterday.”

For some, other live music options simply couldn’t replace The Intersection experience.

“I’ve been to a few bar shows,” said Grand Rapids’ Tom McFarland, “but it’s amazing to be here.”

The pent-up demand among fans for live music will continue Saturday at The Intersection, too: The Blunts & Blondes EDM show in the main showroom with Antiserum, Bawldy and Attak of the Chads will sell out, Hammontree said. 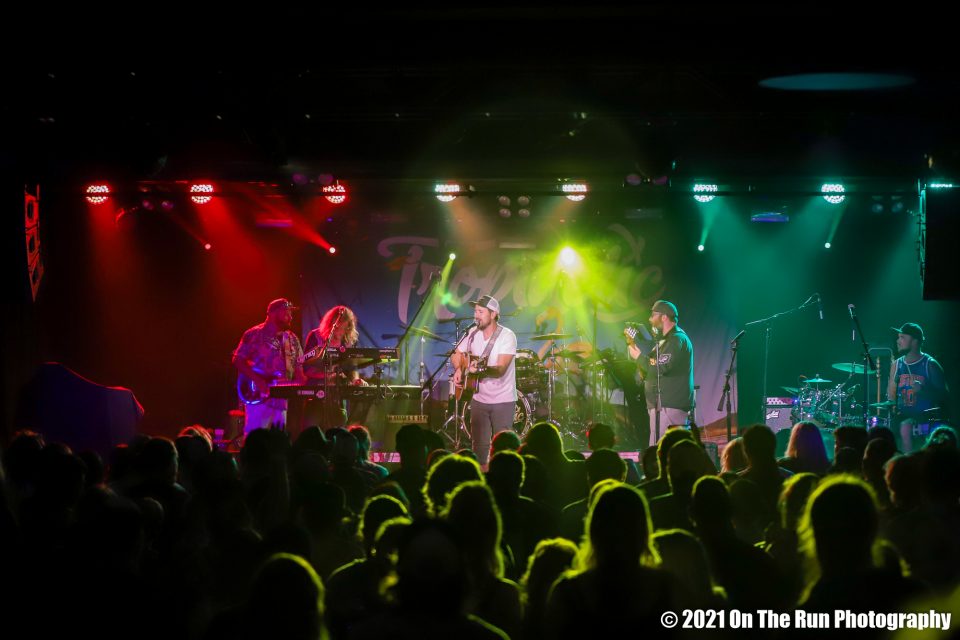 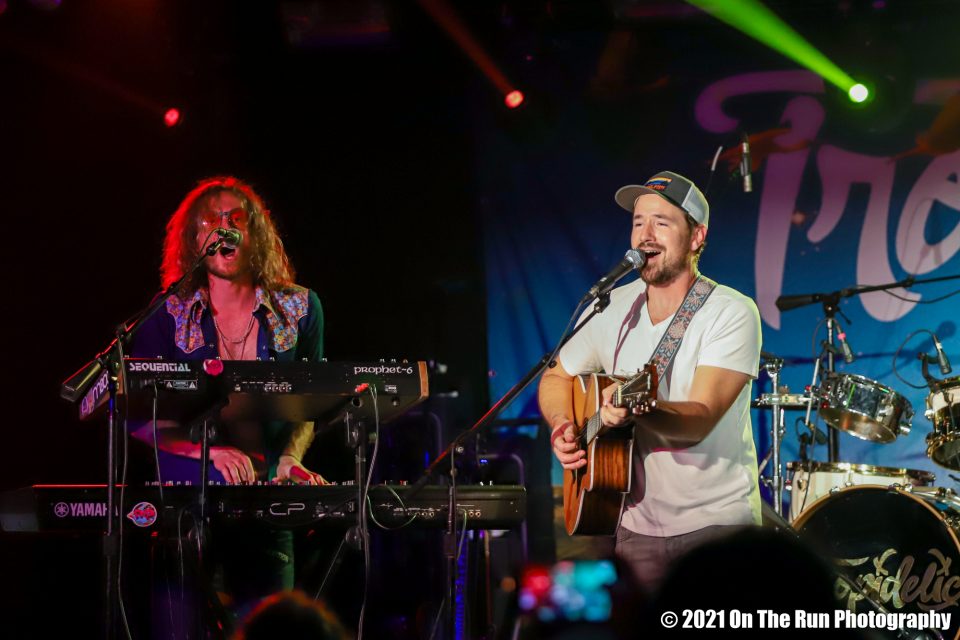 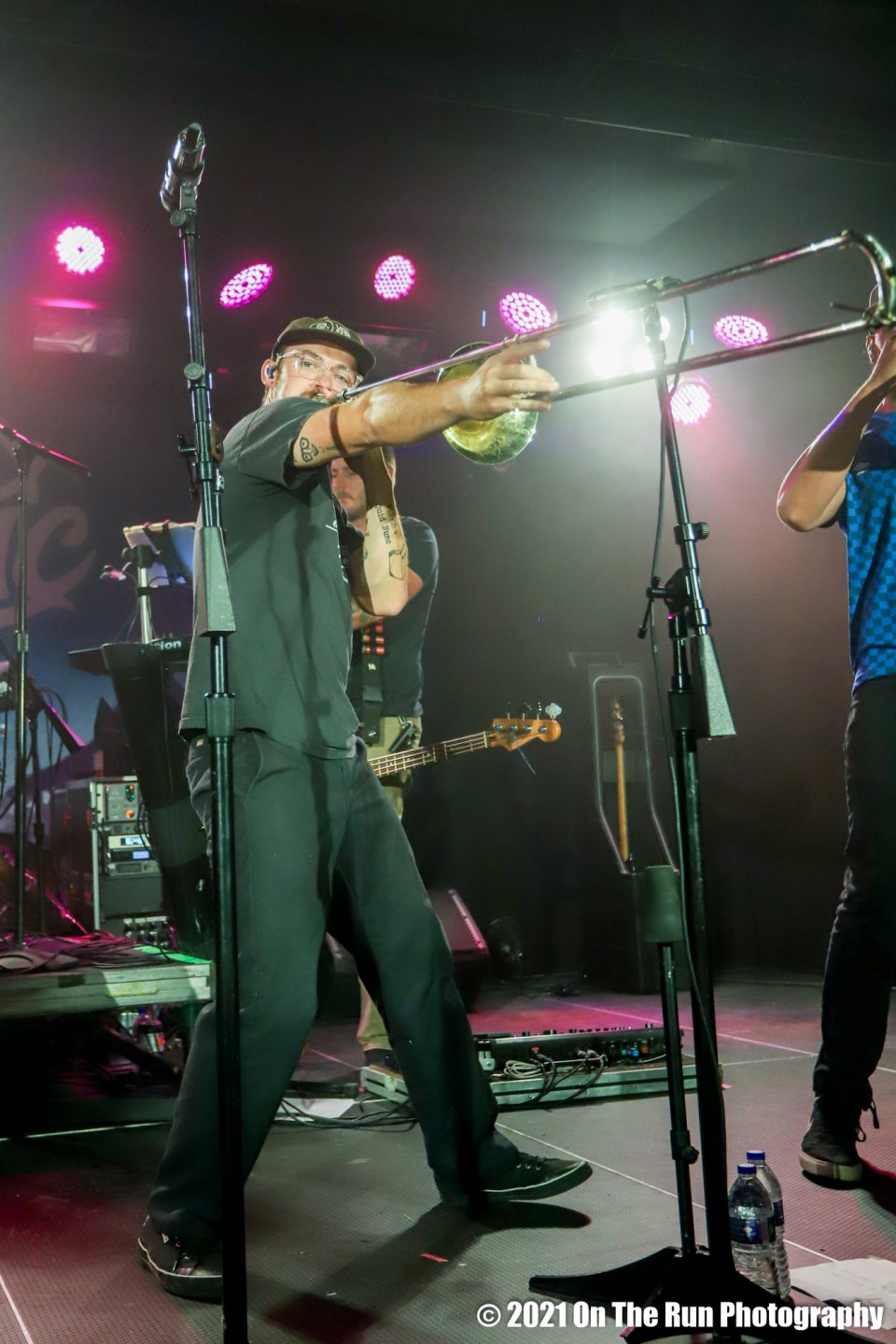 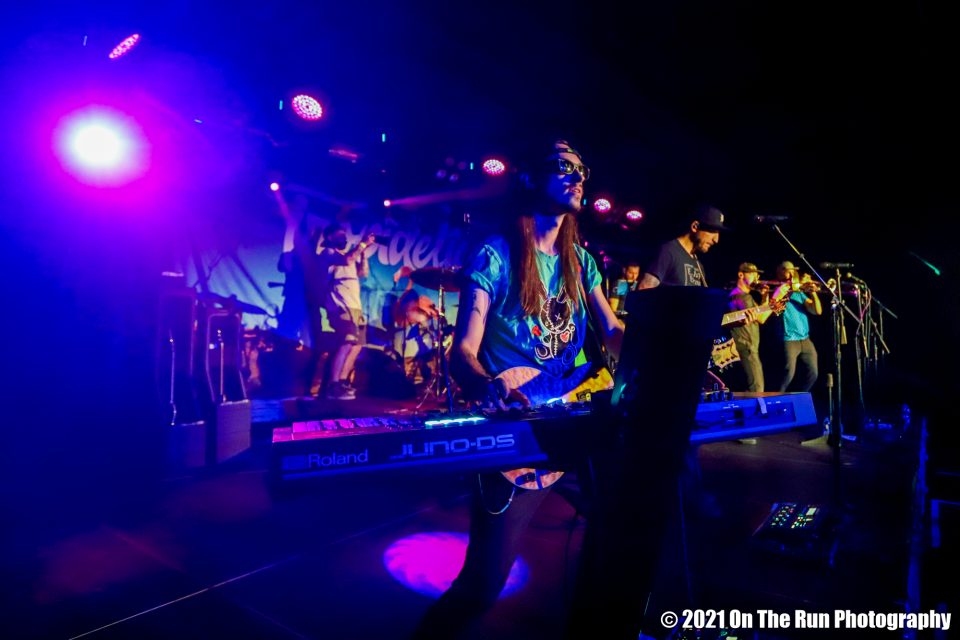 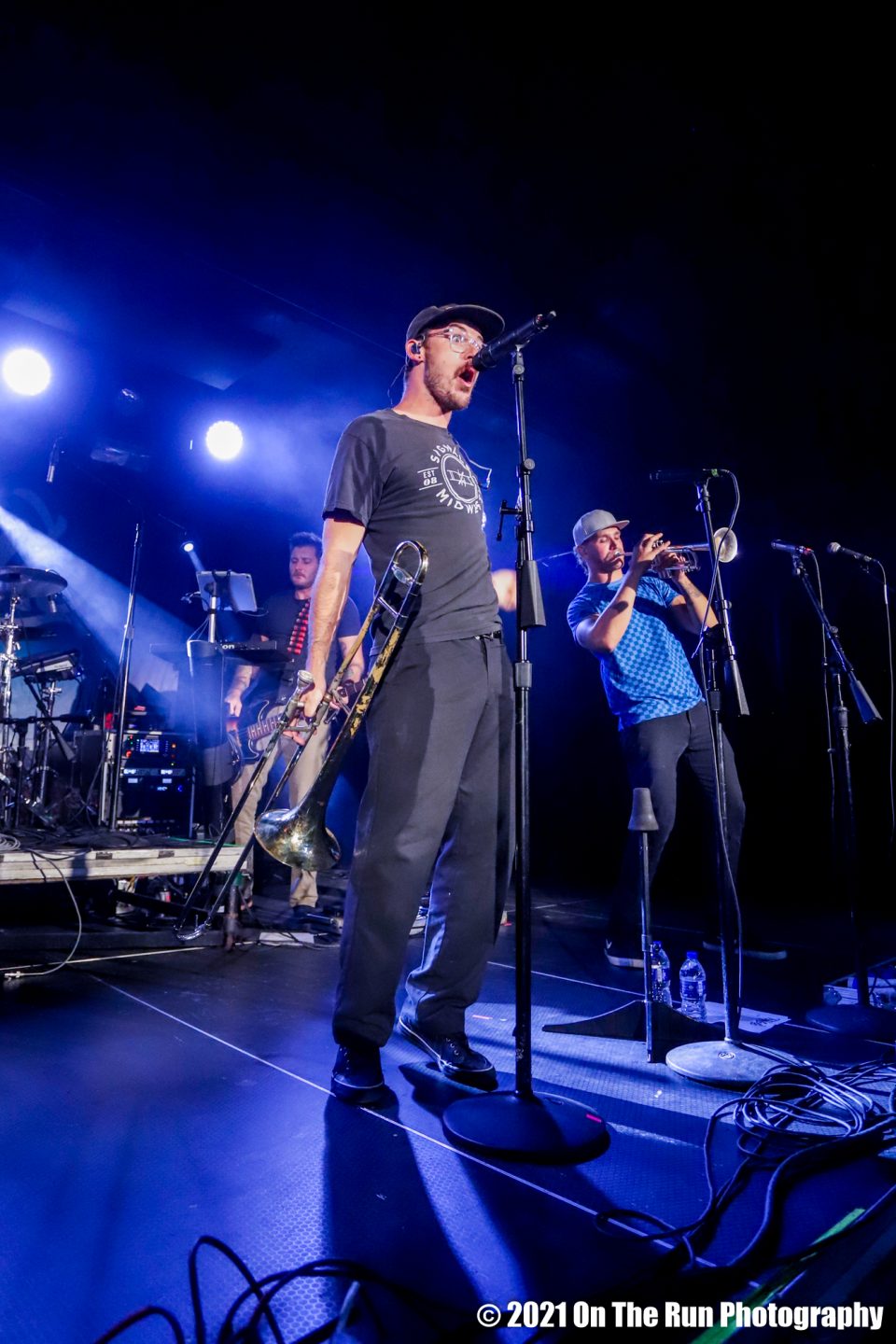 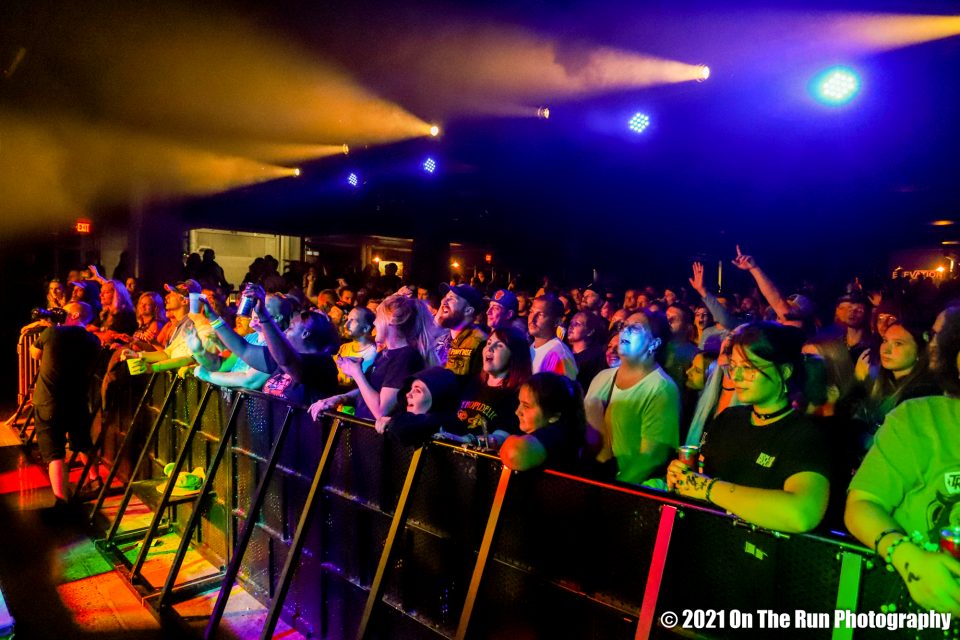 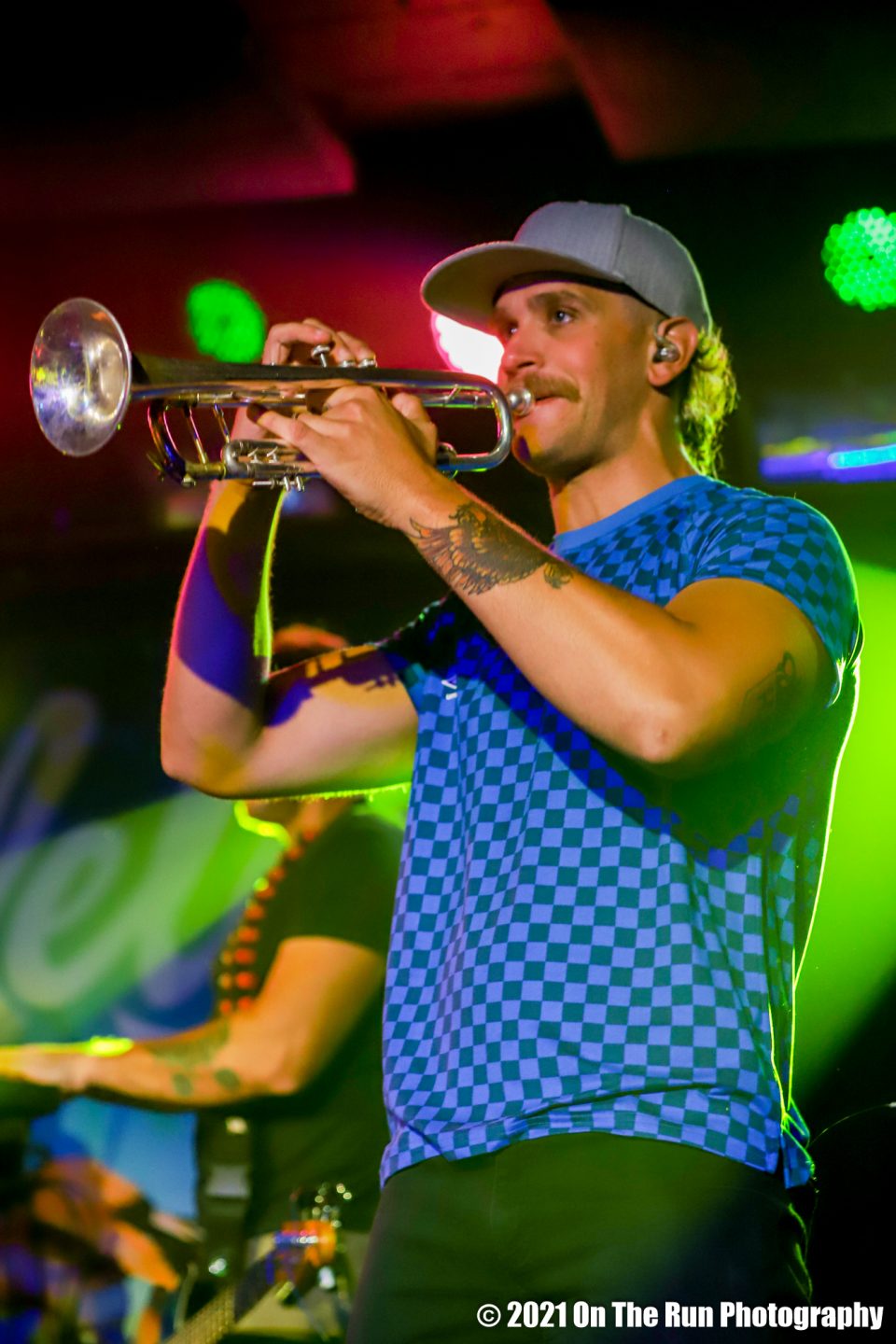 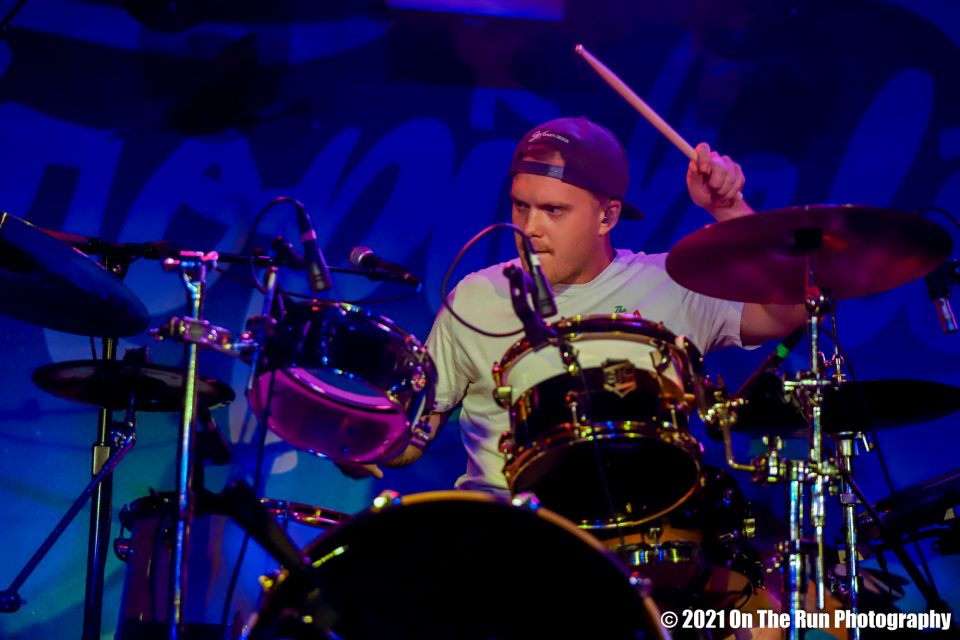 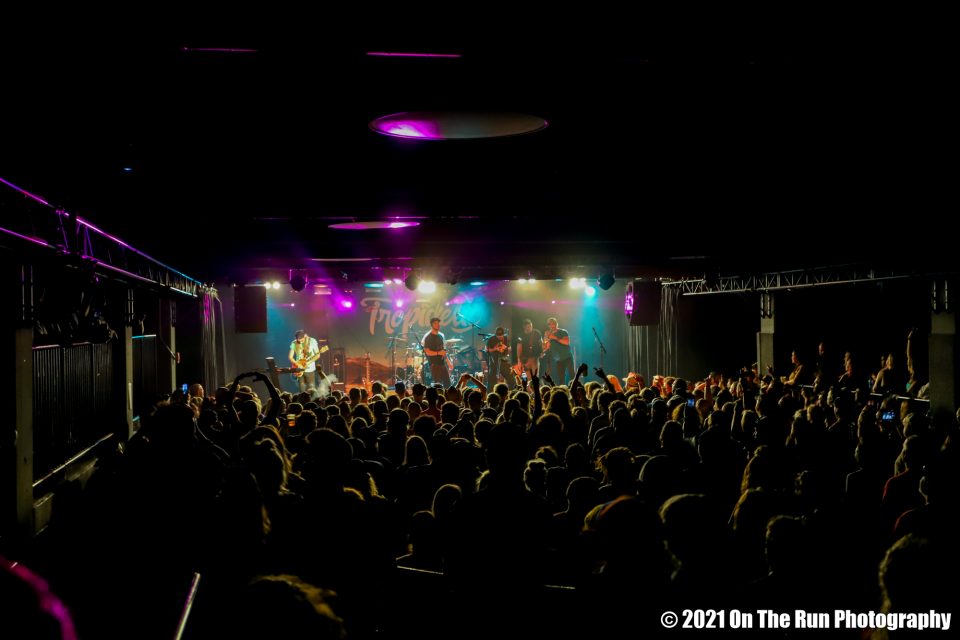 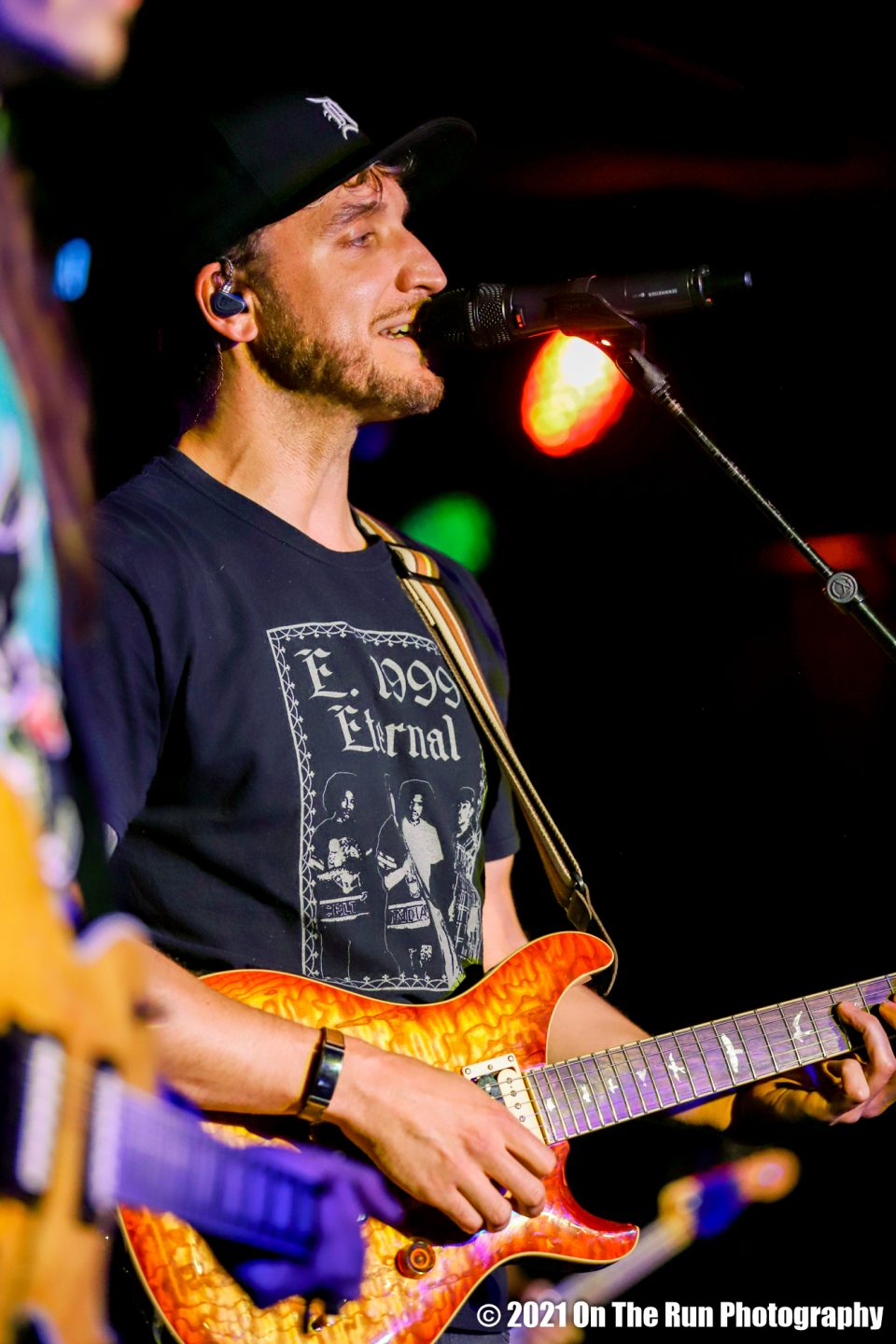 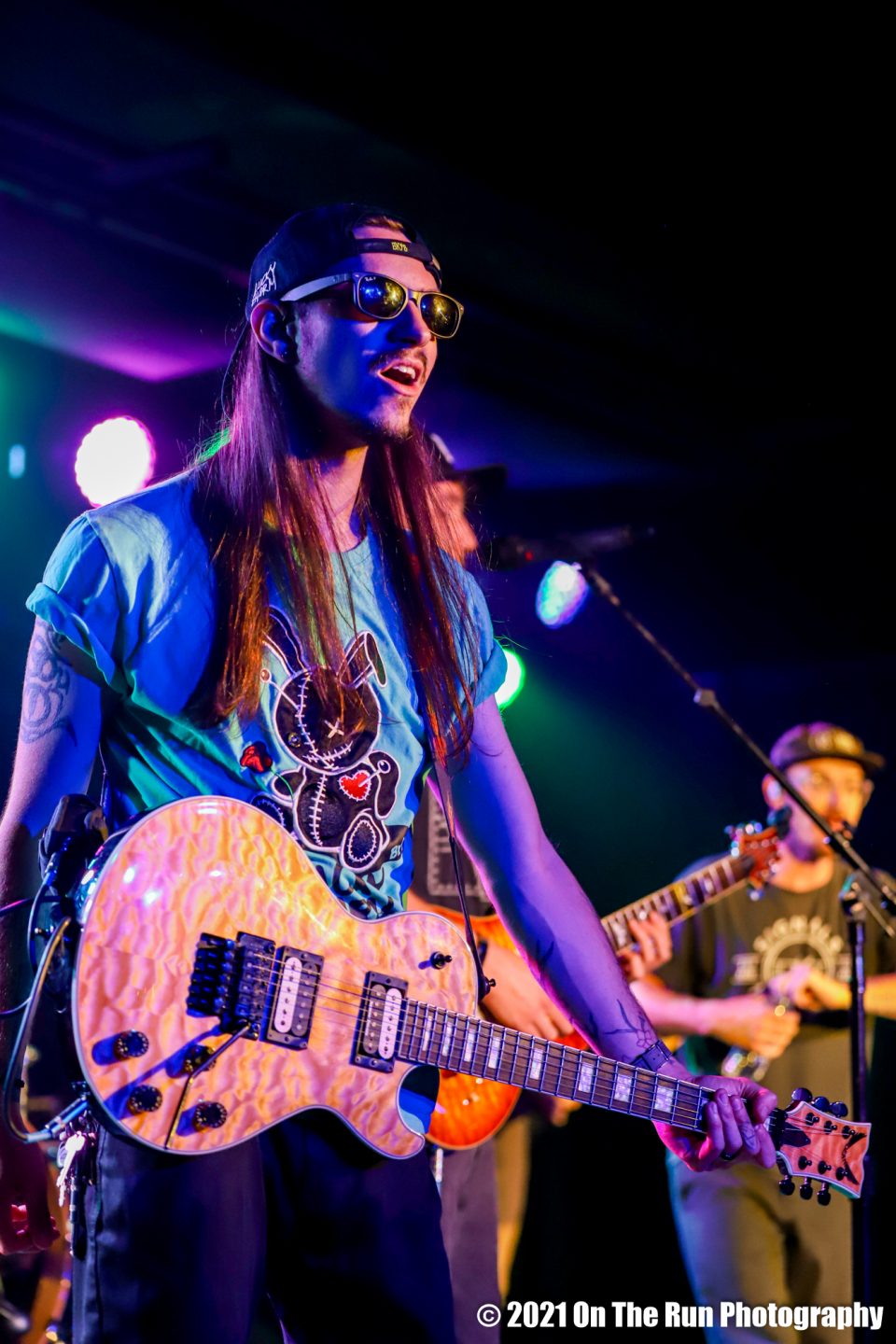 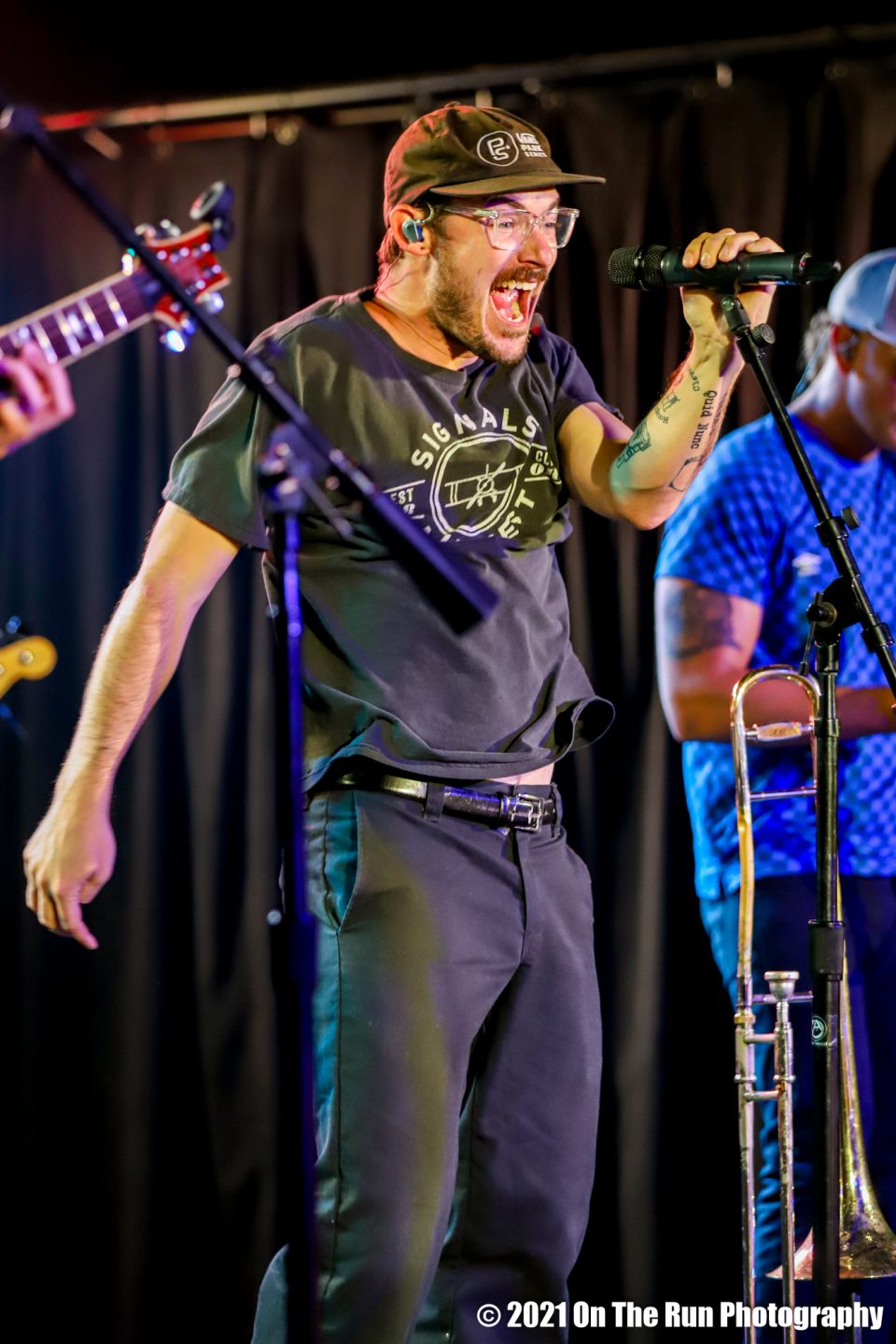 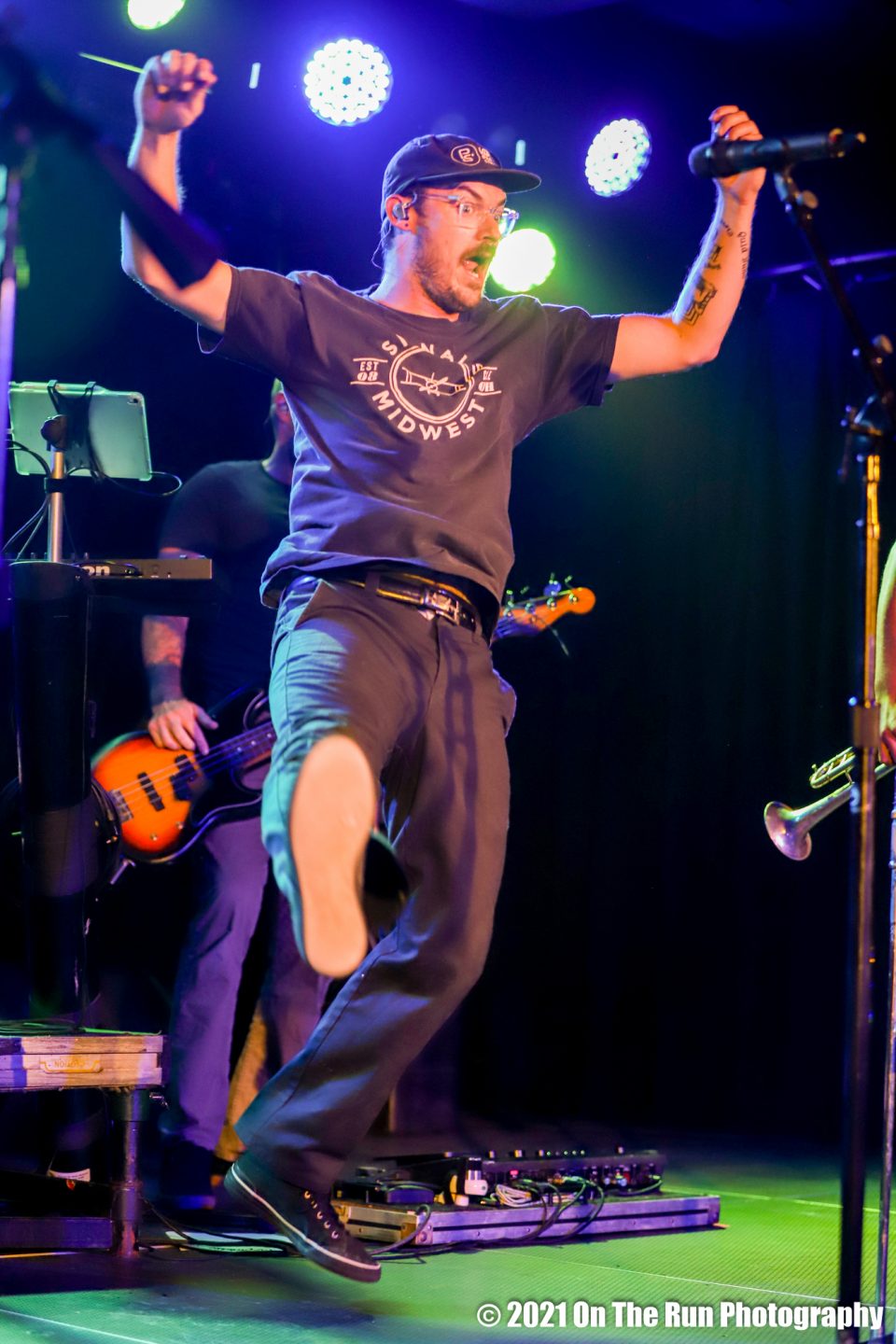 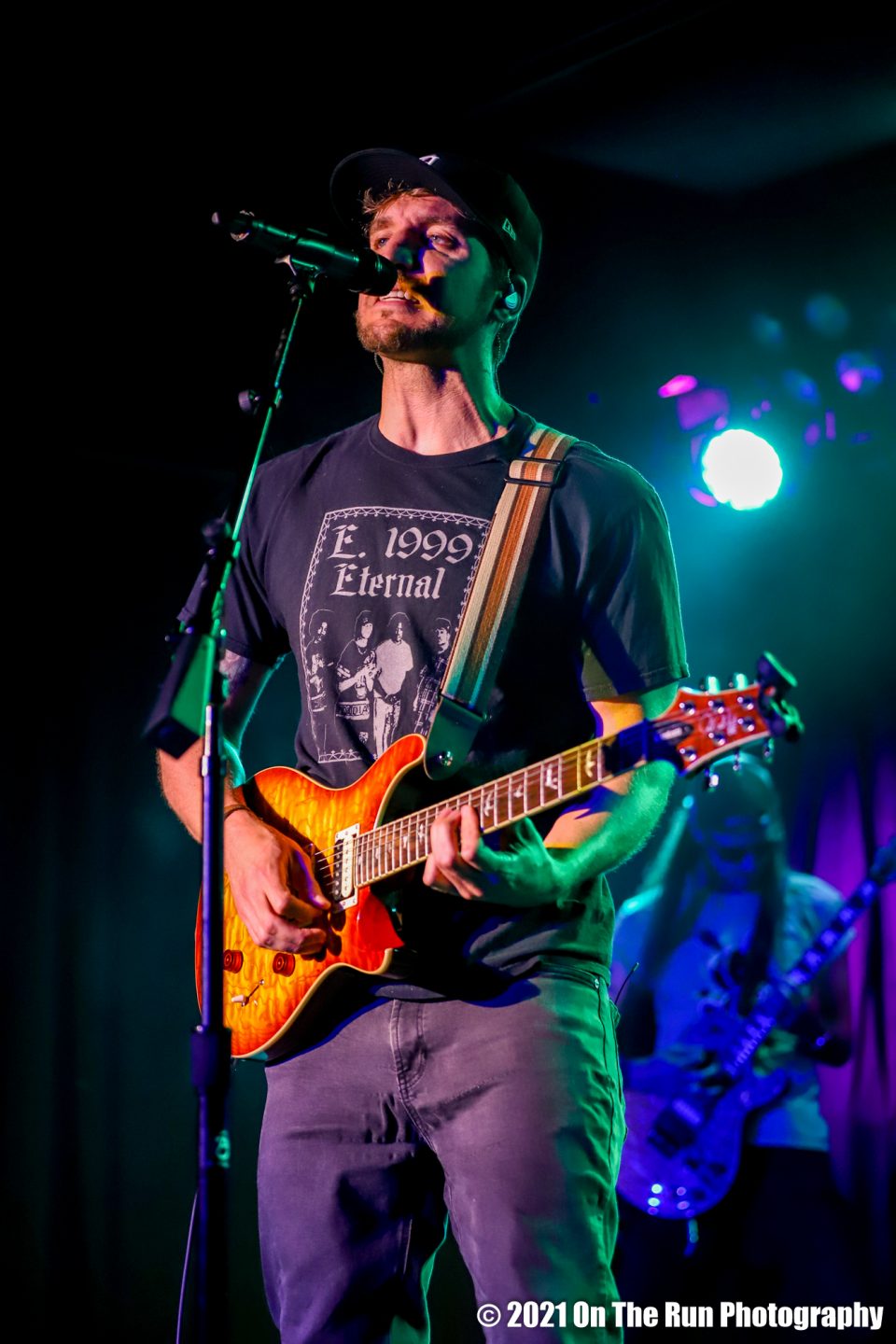 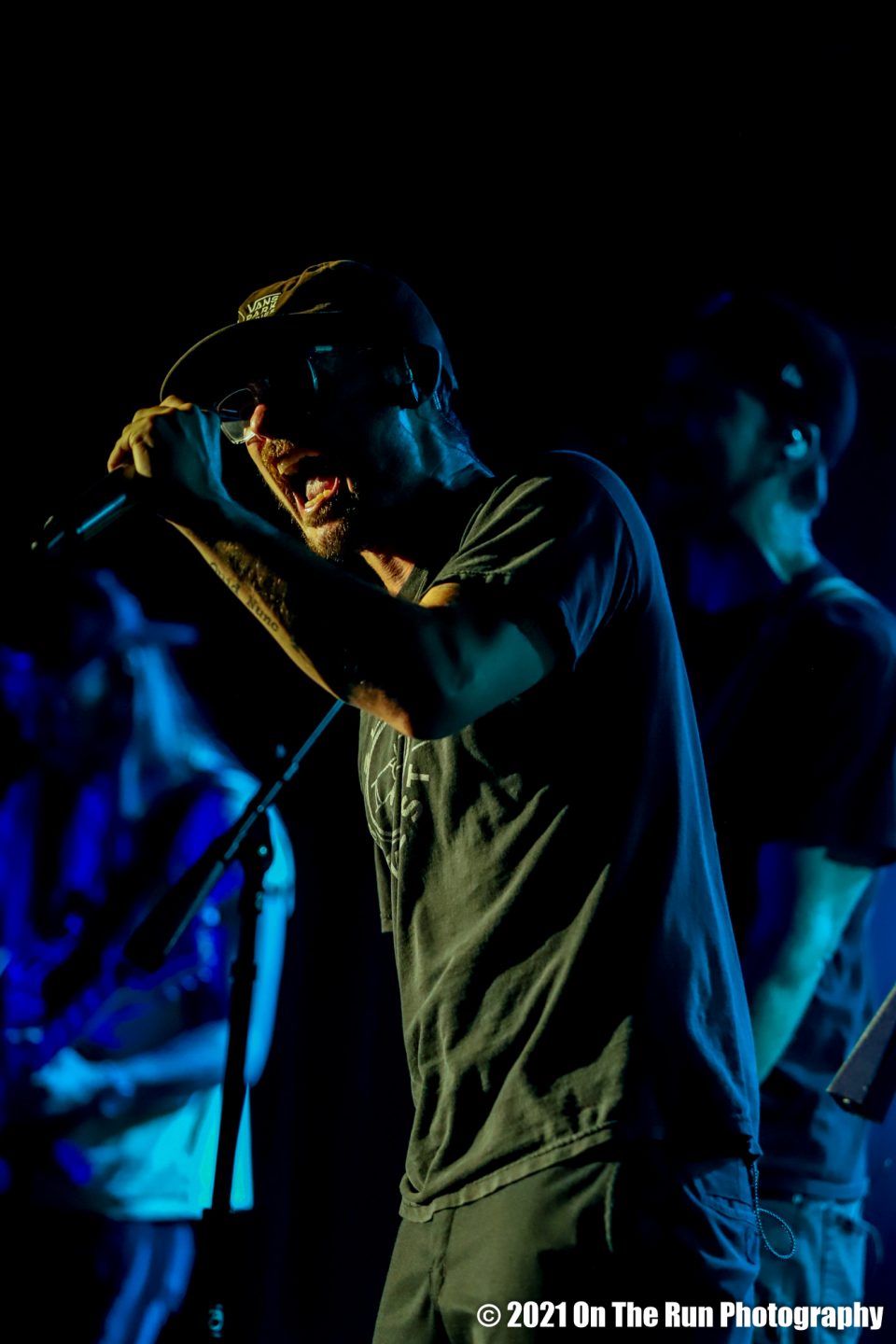 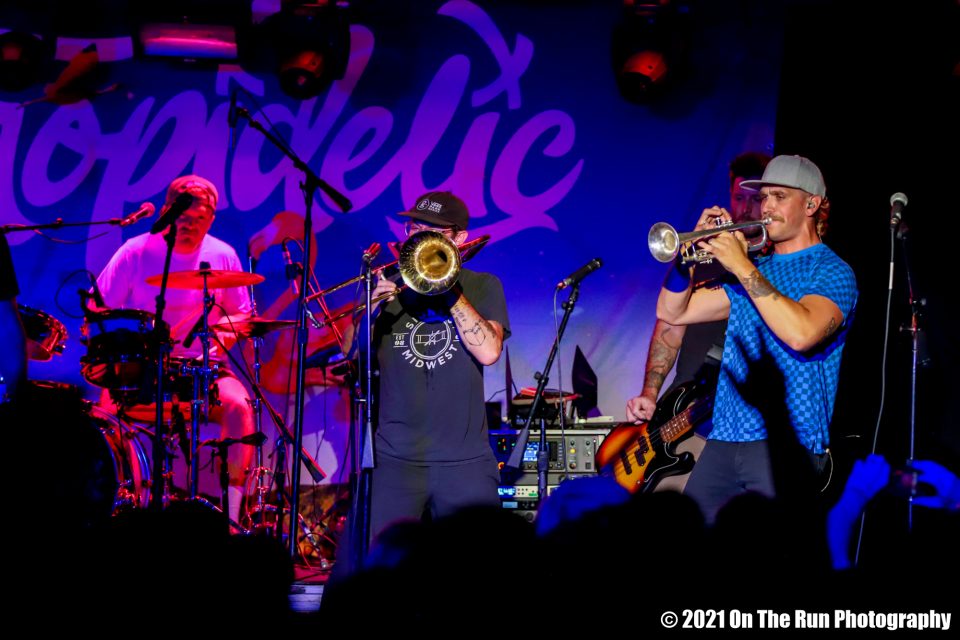 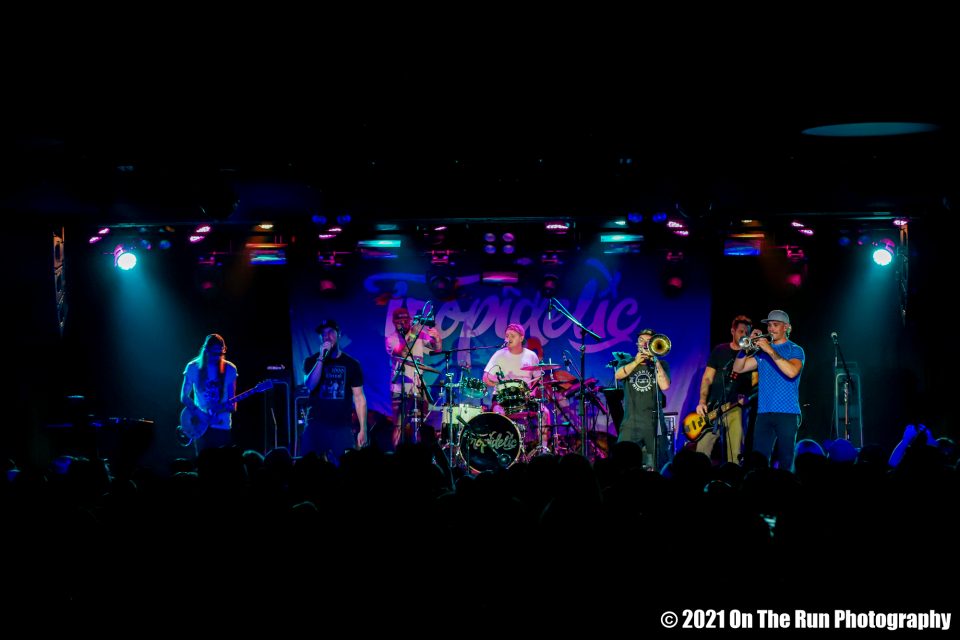 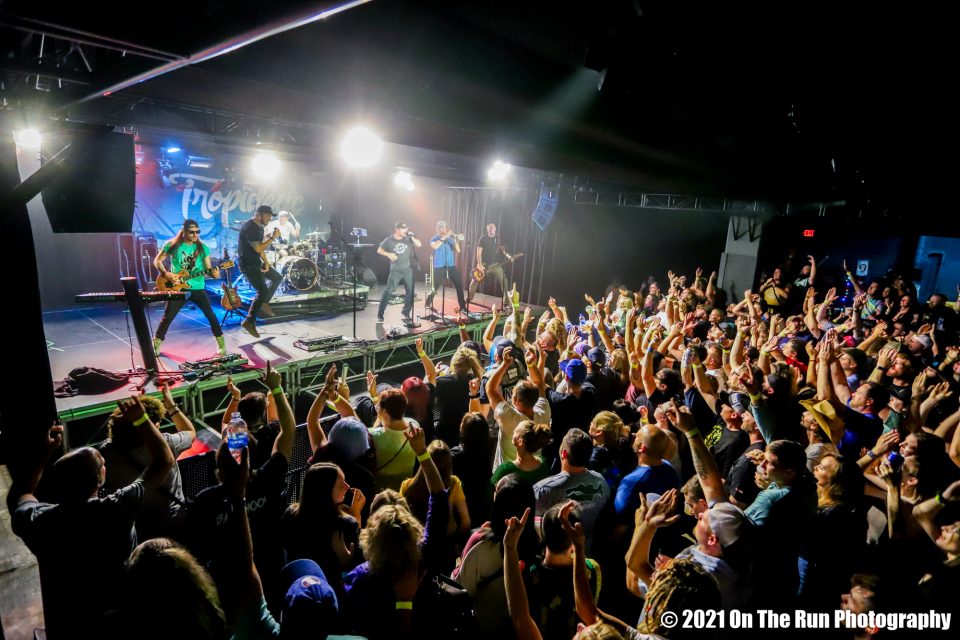