Hell, yes, the college-age fans ate it up. Ingrid Michaelson brought her “Hell No” tour to Grand Rapids and schooled her devotees in the art of pop flair. (Review, photo gallery) 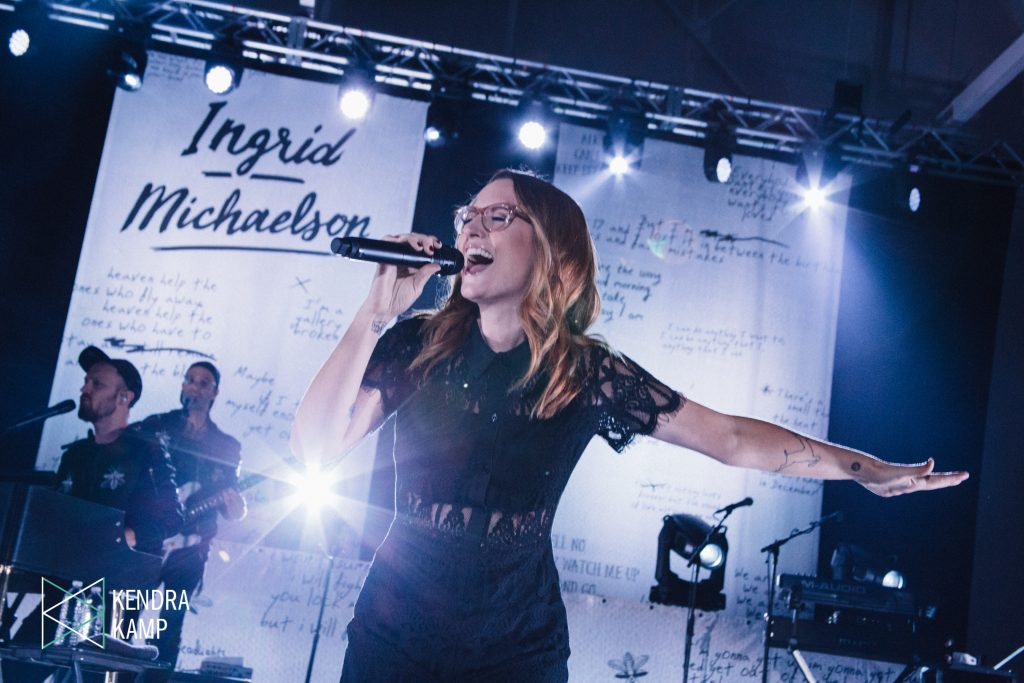 These days, an Ingrid Michaelson concert is a real experience, an audience-involving event.

Unlike her pared-back, much rootsier performance a few years ago at appearances such as the Ann Arbor Folk Festival, Michaelson and her full band’s show at Calvin College’s Hoogenboom Center on Friday night rolled out as an honest-to-goodness pop spectacle with impressive backdrops, lighting, staging and sing-alongs. 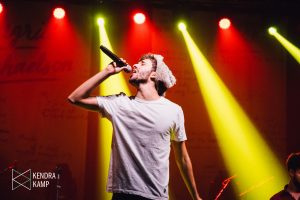 Band of Brothers: New York’s AJR opened the show and joined Michaelson on stage during her set. (Photo/Kendra Kamp)

The second stop on Michaelson’s “Hell No” fall tour, with crowd-pleasing opening act AJR, even called on Michaelson’s college background in a cappella and improv comedy while rolling out fan favorites such as “Be OK,” “Girls Chase Boys,” “Warpath” – and of course, “Hell No,” from the 36-year-old singer and multi-instrumentalist’s seventh and latest album, “It Doesn’t Have to Make Sense.”

The capacity crowd of predominantly college-age fans ate it all up.

And that included poignant moments of melancholy beauty that spotlighted Michaelson’s remarkable voice backed by her bandmates’ ethereal harmonies as well as the goofy dance moves and pop-star stylings that propelled the latter part of the concert and its encore (which even featured a comically fun cover of Right Said Fred’s “I’m Too Sexy”).

Actually, so did Michaelson herself, who seemed to relish the adulation from her young fans as well as the infectious pageantry that she created – a display of everything from saccharine pop to inventive songcraft. 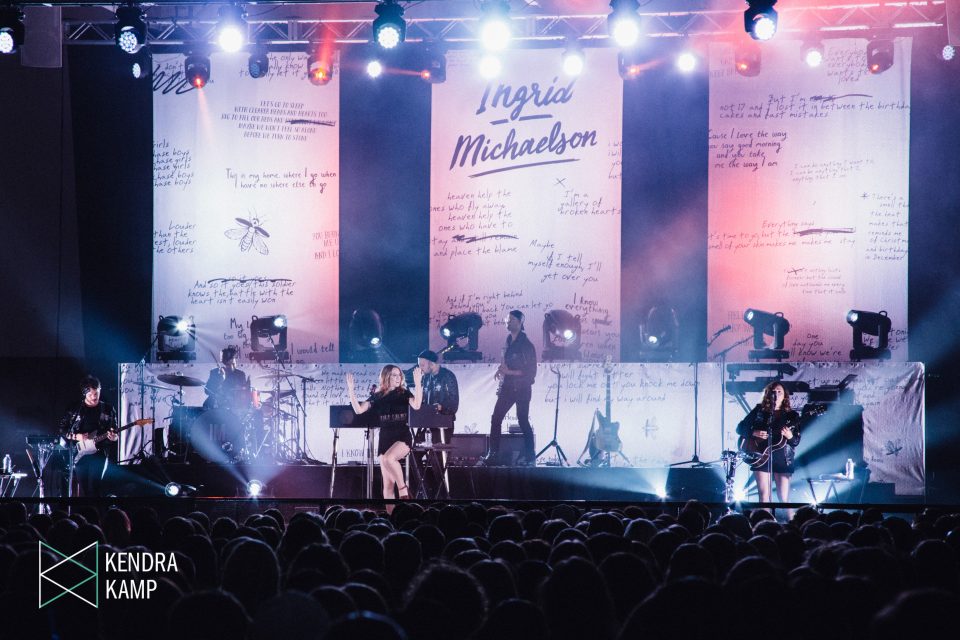 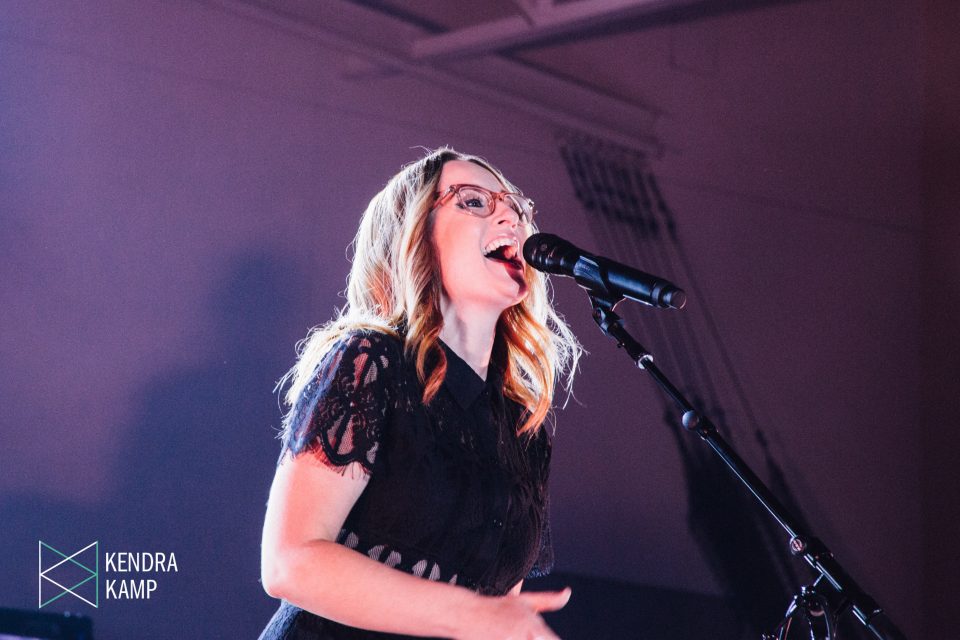 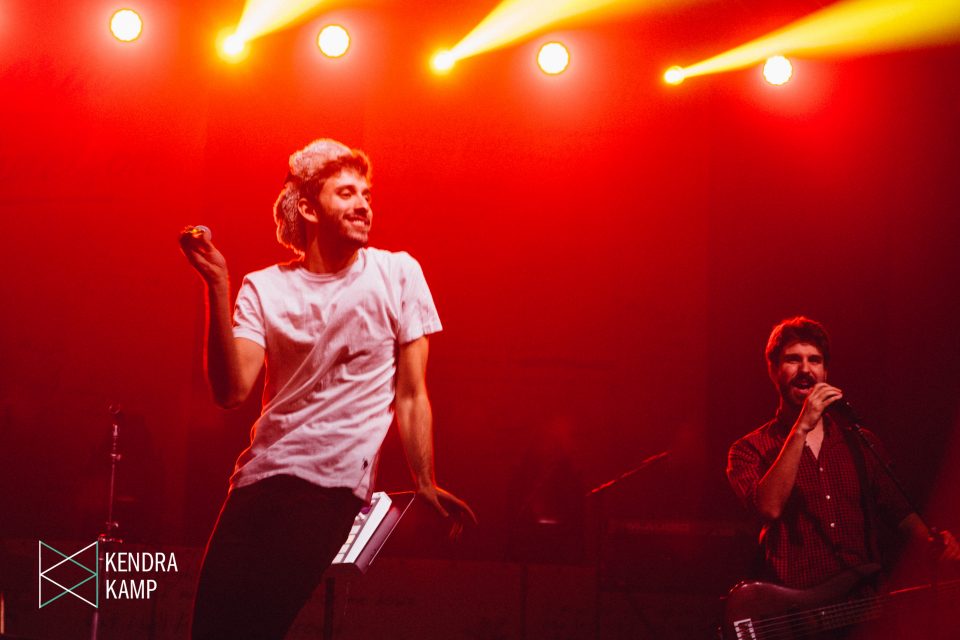 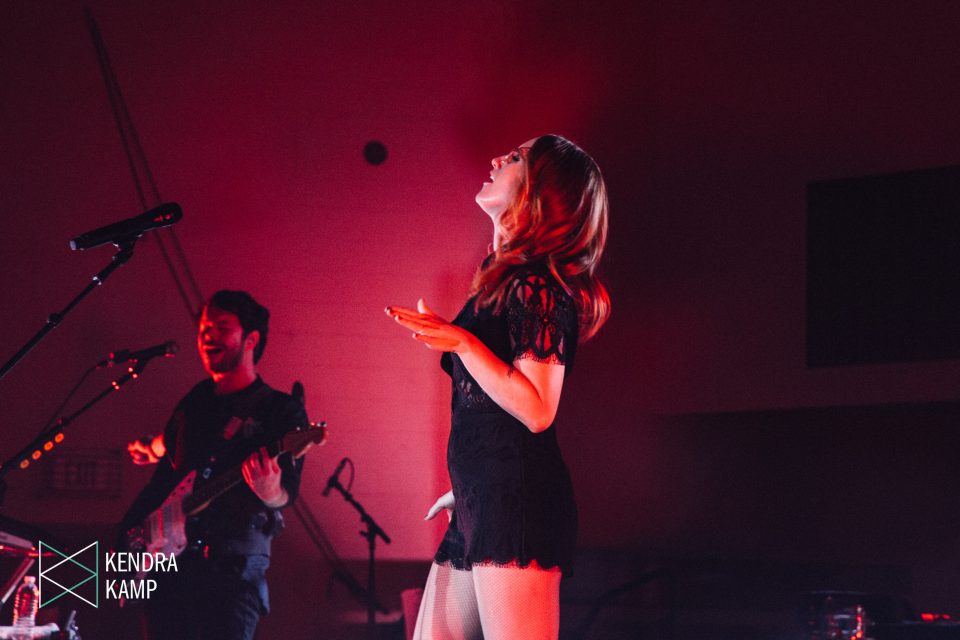 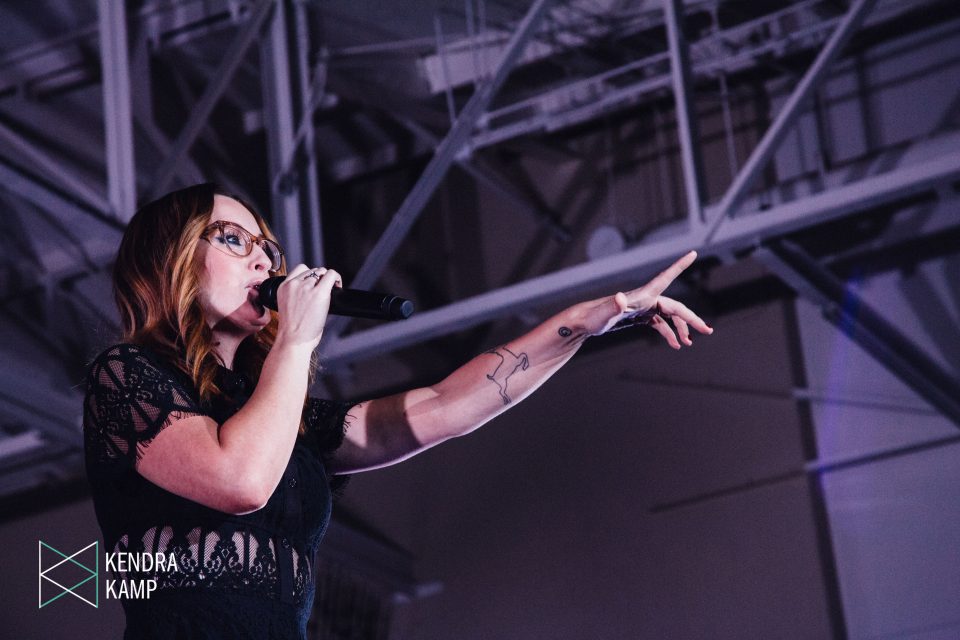 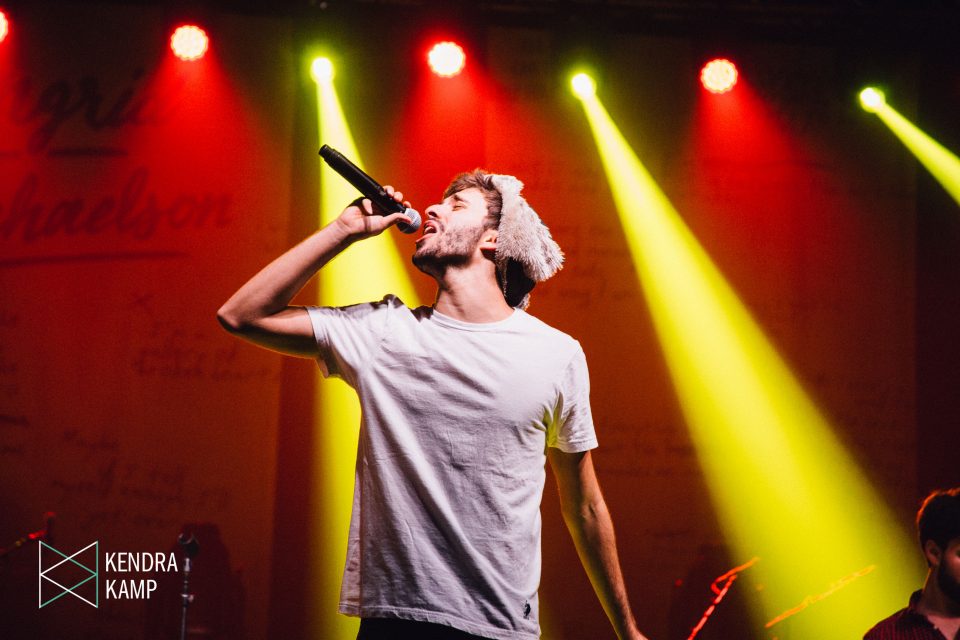 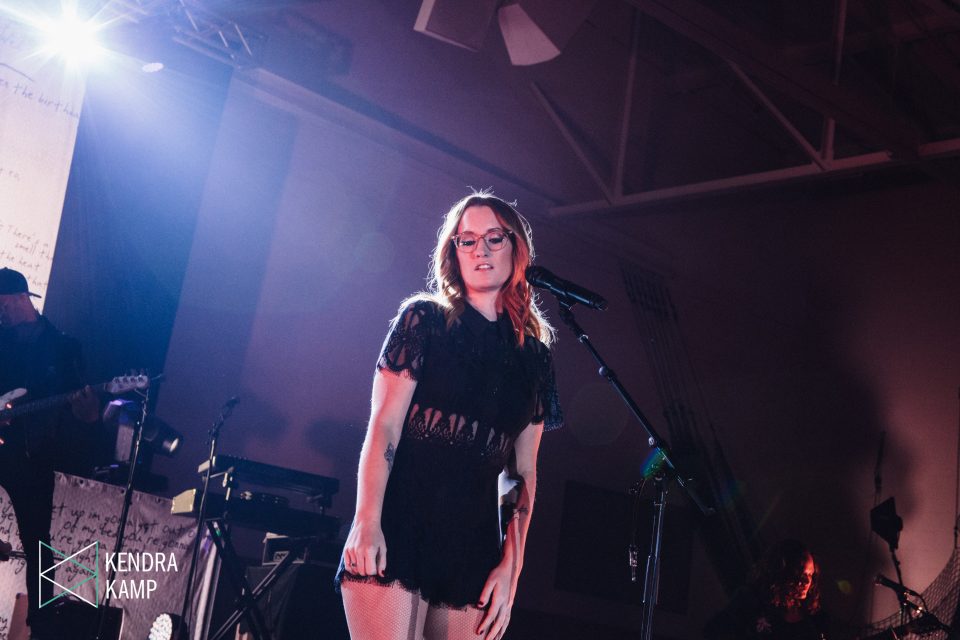 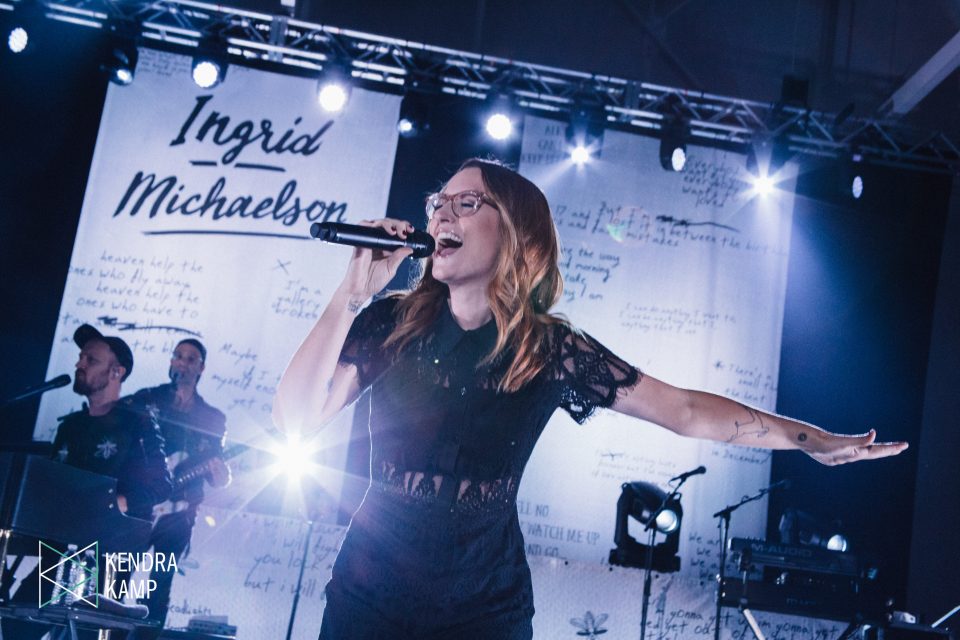 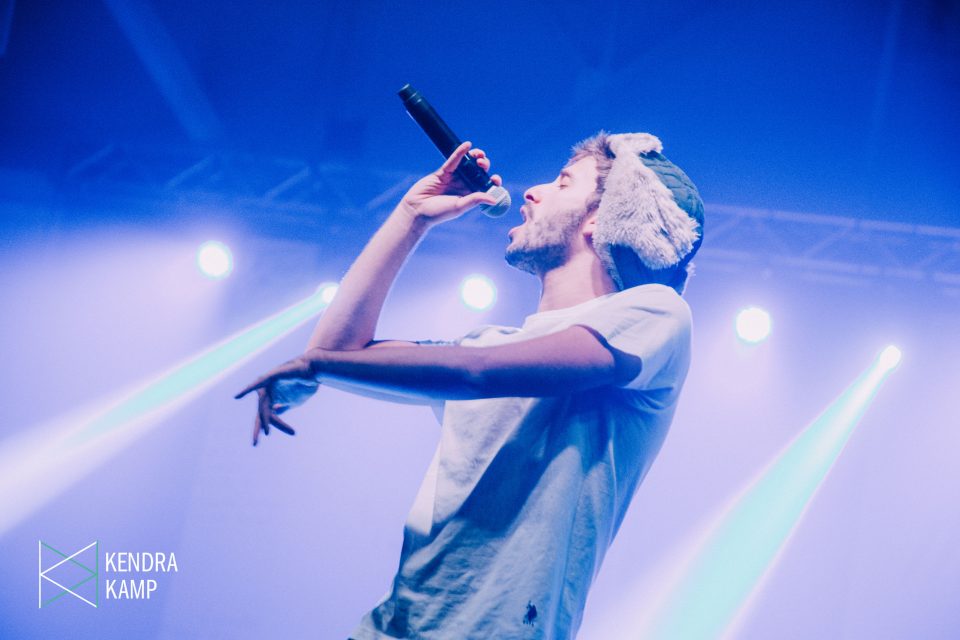 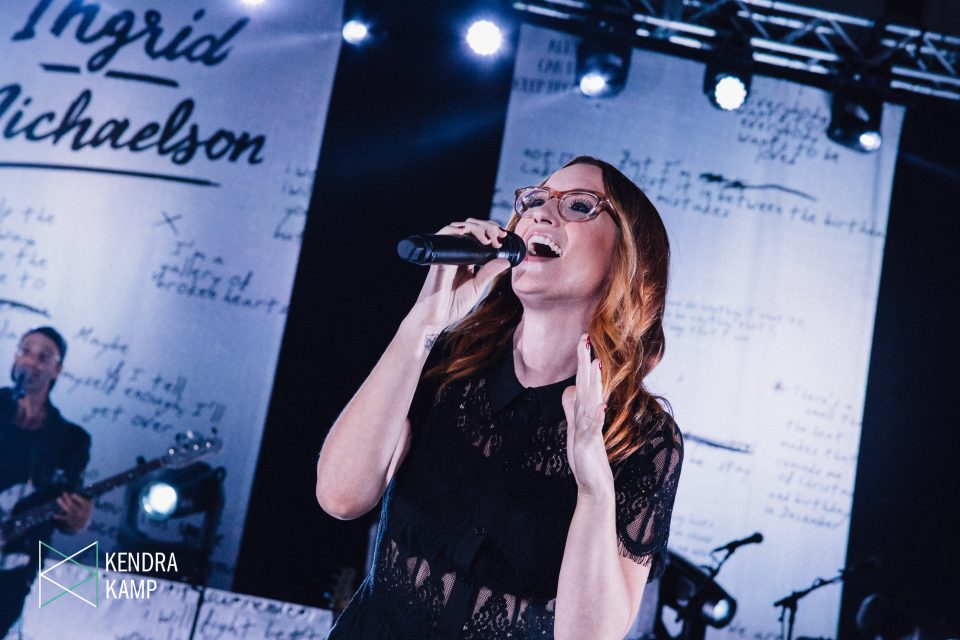