Unable to pull off Camp Greensky in June, the national bluegrass powerhouse instead will regale fans July 16-18 with Railroad Earth, Steppin’ In It & more. 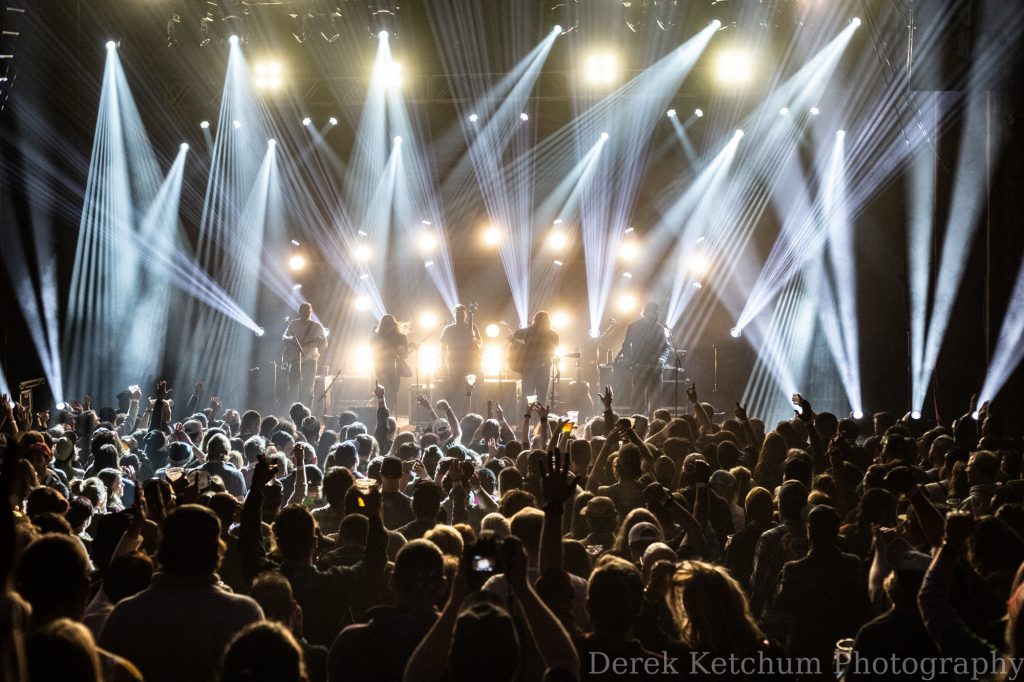 The uber-popular Greensky Bluegrass and festival organizers couldn’t quite pull off their planned early June Camp Greensky event in northern Michigan due to COVID, but they’ve come up with the next best thing.

Hoxeyville Presents will roll out three straight nights of Greensky Bluegrass performances in mid-July at the Caledonia-area Shagbark Farm that usually hosts the Cowpie Music Festival.

The inaugural camping festival July 16-18 will boast opening sets by Sierra Hull on Friday, Railroad Earth on Saturday and Steppin’ In It on Sunday. Tickets — $170 adults who camp for the weekend, $150 for non-camping or $50 for a one-day pass – went on sale today here.

The recent relaxing of COVID capacity restrictions sparked creation of this new event.

“I knew June and a full Camp Greensky was not going to work and had too much risk in it for me,” said Jake Robinson of Hoxeyville Presents, which also hosts the Hoxeyville Music Festival Aug. 13-15 in Wellston, Mich.

“We began with the concept of a drive-in (concert) then pods, then finally as things looked to be fully open by then, I did a full redesign to a camping event.”

Organizers are hoping for a turnout of a few thousand people – “similar to past Hoxeyville and Camp Greensky numbers, but time will tell,” Robinson said Monday afternoon.

“We’re off to a great start so far today. … Consumer confidence is on the uptick as more folks are getting vaccinated and we are all naturally moving back outdoors more in the summer.” 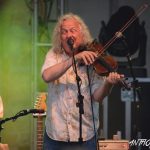 Hoxeyville entered into a lease agreement with “Farmer” John Crissman, owner of Shagbark Farm, to stage the new festival on the same site where Cowpie Music Festival traditionally has been held in August. While Cowpie was canceled for 2021, organizers are planning a one-day “Slice of Pie” event later this summer.

Greensky Bluegrass – a Kalamazoo-bred, progressive bluegrass band that’s become a national powerhouse – will perform at 8:30 p.m. Friday and Saturday during the July event, with the opening acts taking the stage at 7 p.m. On Sunday, Steppin’ In It will play at 5:30 p.m. with Greensky Bluegrass at 7 p.m.

Travis Compton, who books Cowpie Music Festival, said Shagbark had been trying to get Greensky Bluegrass to the farm for a performance “for a while now. It just seems to make sense to everyone involved.” He added that “the pastoral nature of the grounds at Shagbark will accentuate the atmosphere that Greensky already creates as well.”

Beer, wine and spirits will be available for sale “in the concert bowl,” with bring-your-own-beverages in the campground.

Get tickets and more details online at hoxeyvillepresents.com. Shagbark is located at 7525 Alaska Ave. SE. 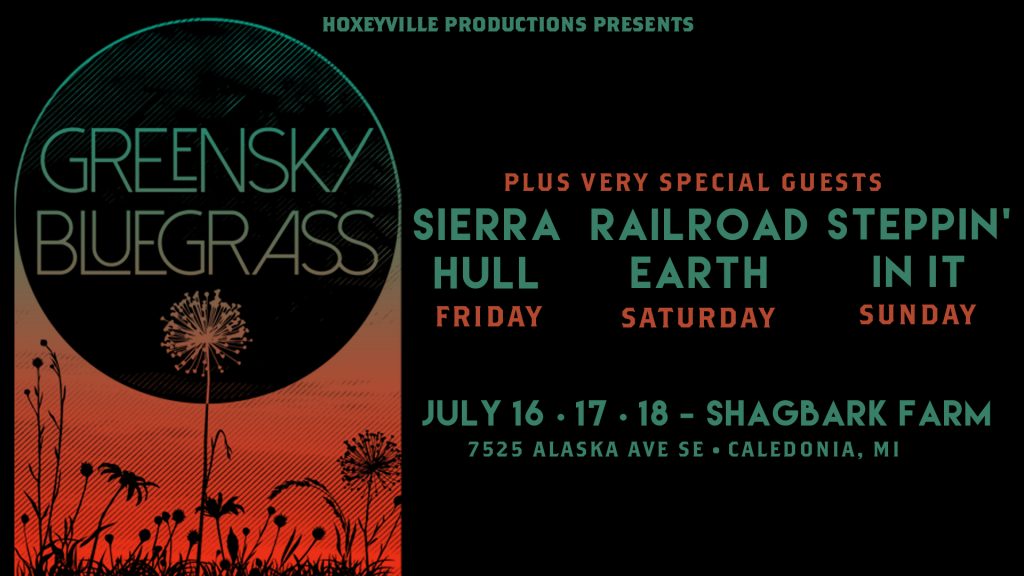