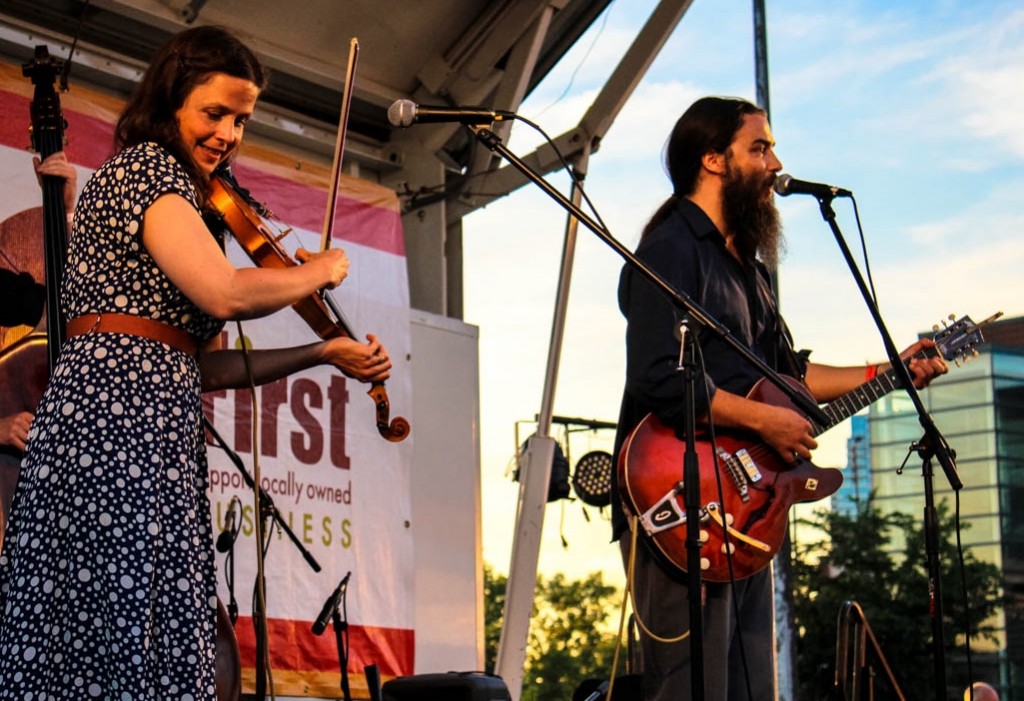 Embracing Michigan’s Water Resources: Seth and May will perform on Sunday at Riverside Park. (Photo/Taylor Mansen)

After a three-year break, the sixth Grand River Water Festival is flowing once again, set to return to Grand Rapids’ Riverside Park on Sunday with a lineup of rootsy, Michigan-grown folk, country, bluegrass, Cajun and blues artists while highlighting the importance of water quality. 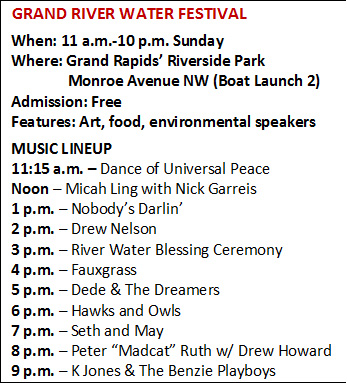 “I chose these bands because they have been part of the festival as either performers or volunteers, and because they’re good-hearted people that are proactive with the environment,” Ling said.

“This is more roots-rock type of music. You’re not going to see commercial radio coverage coming out of these bands.”

The festival’s location has jumped around over the years, previously held in Lowell as a two-day-long event, which provided camping opportunities for out-of-towners and Lowell residents alike. This year, the organization decided to move the event back to its original location along the Grand River at Grand Rapids’ Riverside Park to complement the city’s distinct environmental conscience.

GROWING UP AROUND MICHIGAN’S LAKES AND RIVERS

This year’s featured musicians bear a deep-rooted connection to the cause, having significant personal relationships with West Michigan’s water resources. 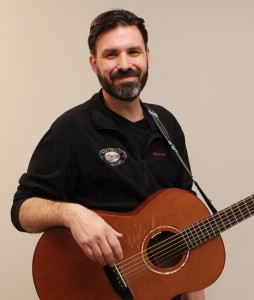 “Members of our band grew up on Lake Michigan and the Grand River, so having a clean watershed in Michigan is important to us,” said Fauxgrass mandolinist Jason Wheeler, who also represents The Wheeler Family Foundation, a sponsor of this year’s festival.

“I feel more of myself around water,” added singer-songwriter and avid outdoorsman Drew Nelson, who’s long advocated for water quality protection in Michigan.

The cause goes beyond just preserving local waters. People possess the ability to find special meaning in the environment around them, something that resonates on an individual level. It’s equally about preserving that ability, and the festival’s musical acts capture that sentiment.

The event focuses on positive action: hosting a dance for universal peace, a water blessing ceremony and plenty of discussions about water activism. Festival-goers also are encouraged to tell their stories and experiences of how water has impacted their lives.

For more about the festival, visit grandriverwaterfestival.org.