The Grandville trio was spotlighted for this week’s Local Spins on WYCE radio show, which also debuted tracks by Edison Kitt, Rick Chyme, Colt Snuffer and other Michigan artists. 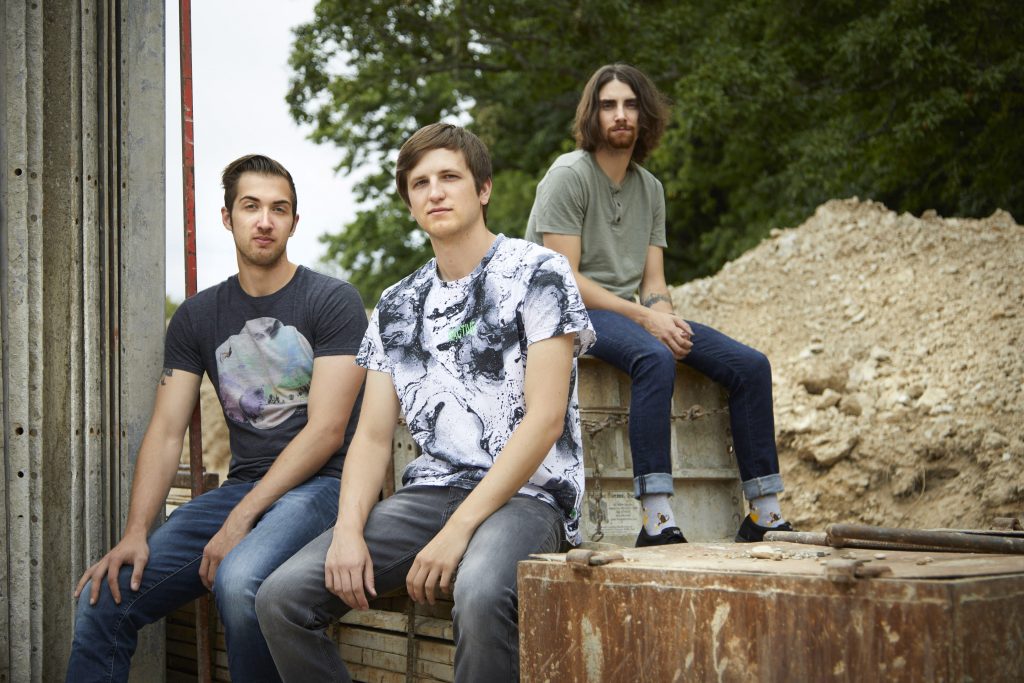 ‘Shaping the Album from the Ground Up’: Feeding Grizzlies’ approach for ‘The Wash.’ (Courtesy Photo)

After choosing the droll title of “Bear With Us” for their 2019 garage-rock EP, Grandville’s Feeding Grizzlies sought something more apropos for a full-length album that exemplifies a step forward for the alt-rock trio.

“Most of the songs include metaphorical themes of water and renewal, which made ‘The Wash’ a pretty fitting title,” suggested lead singer and guitarist Grant VanderKallen.

“These topics vary from washing away ex-relationships, self-expectations, anxiety and other past mistakes.”

With a wider stylistic swath of songs written over the past five years, “The Wash” also embodies a more deliberate plan of attack, said bassist Tom Quist. 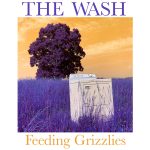 “I think really what we wanted to get out with this first album is really trying to put our first polished finish on something. With ‘The Wash,’ we really tried to take a more hands-on approach, you know, shaping the album from the ground up.”

For this week’s edition of Local Spins on WYCE, the band spotlighted the album’s tracks “Storm’s Coming” and “Little Thief.” Scroll down to listen to the songs, the full interview and radio show.

A ‘SIGNATURE ROCK SOUND’ WITH MORE MUSICAL VARIETY ON ‘THE WASH’

“While there is certainly some of our signature rock sound (on ‘The Wash’),” said VanderKallen, “we wanted to provide enough musical variety that keeps you engaged throughout the whole album.” 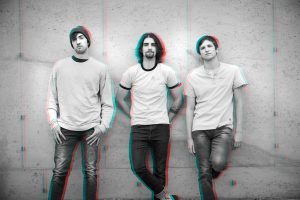 Feeling Great to Get Back on Stage: The band plays The Pyramid Scheme in October. (Courtesy Photo)

Assembling “The Wash” amid the pandemic shutdown over the past year-and-a-half made for a “crazyland” situation, said Quist, so band members are pleased to finally get the album into the hands – and ears – of fans.

The band also hopes to get back into the studio this fall or winter.

Feeding Grizzlies plays The Pyramid Scheme in Grand Rapids on Oct. 8, with Pretoria, The Doozers and Secret Forte also on the bill. Tickets are $12 in advance and available online here.

“It feels great,” VanderKallen said of getting back on stage. “I don’t think there’s anything quite like it.”