Comprised of five emerging Grand Rapids EDM artists, Samsara has released its debut mixtape ahead of a showcase at The Pyramid Scheme on Feb. 16. Listen to the collective’s mixtape. 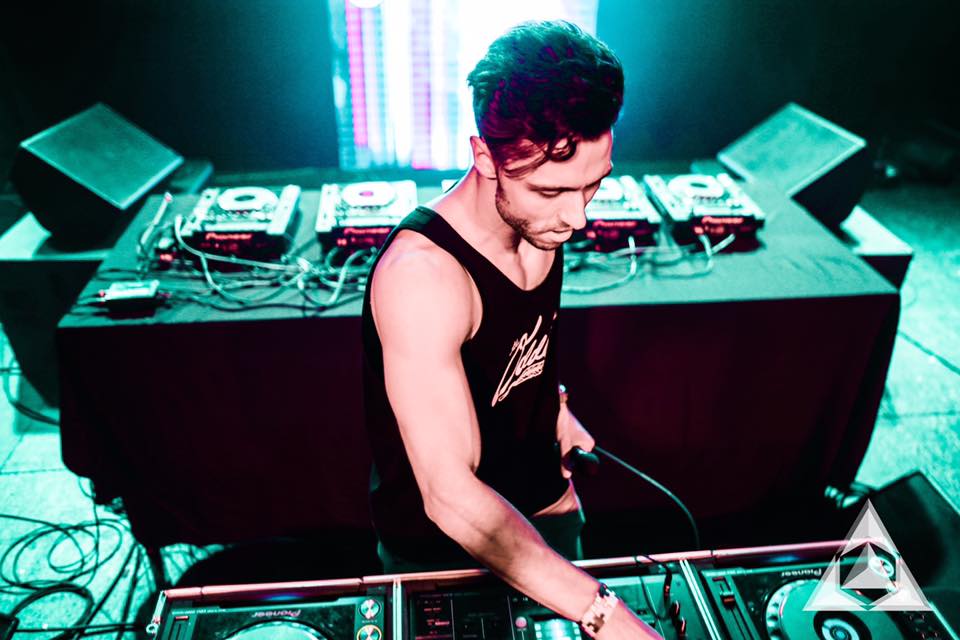 Super EDM Collective: Super Future is one of the founders of the new collective.

While the world of EDM bursts with chart-topping singles and a festival culture all its own, a group of Michigan artists have hunkered down in secret, preparing to “breathe new life” into the emerging Grand Rapids electronic scene. 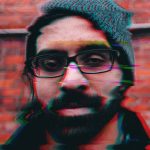 Loosely borrowed from the Buddhist concept of death and rebirth, Samsara represents the pursuit of “striving to change and learn from the past,” according to Rowland.

Samsara released its debut mixtape Tuesday in collaboration with Dreezstring (Mitch Driesenga), G-Bread (Devante Barnes) and Sandose (Justin Wolbrink). The mixtape features original tracks by each of the five Samsara artists, produced under wraps throughout 2016. Listen to it here.

Rooted in the trap genre, members of the collective share influences such as RL Grime, Baauer, Diplo and Bassnecter. 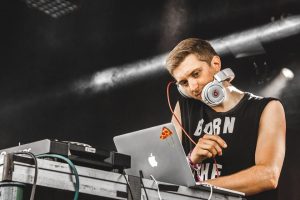 Samsara’s mixtape is the direct product of a sense of family and camaraderie in the group, according to Driesenga.

“As a whole, we’re greater than the sum of our parts. That’s been our mission statement,” said Driesenga, a Holland native. “Doing this as a family is a guideline for the future.”

Adding more Grand Rapids producers to the Samsara roster and releasing three more mixtapes within the year is the current plan for the future, Driesenga said.

While each member of Samsara performs DJ sets at venues and parties in the Grand Rapids area, they stress the difference between DJing and producing original music.

“When I moved here, I found there was a pretty big lack of original music – just all DJs.” said Rowland, who moved to Grand Rapids after graduating from Michigan State University in 2015.

“That (lack of original music) is what we saw as our in,” Driesenga said. 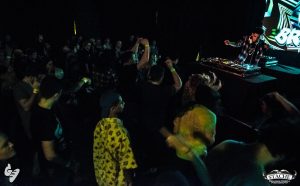 Whether he’s performing at a college party or at The Intersection, opening for headliners such as Kill The Noise and Yellow Claw, Rowland spins as much original material as he can, acknowledging a struggle to fight the stereotype of being “the guy with the aux cord.”

And the artists of Samsara hope to continue expanding the Grand Rapids EDM scene by releasing music and performing as much as possible, while backed by a street team and what Rowland refers to as “ninja social media.”

“I want people to feel like Samsara belongs to Grand Rapids,” Rowland said.

The five members of Samsara will perform a showcase of original material at The Pyramid Scheme on Feb. 16. Tickets are $10 in advance and $12 the day of the event.

According to Rowland, attendees can expect a “rollercoaster” of heavy, melodic electronic music.