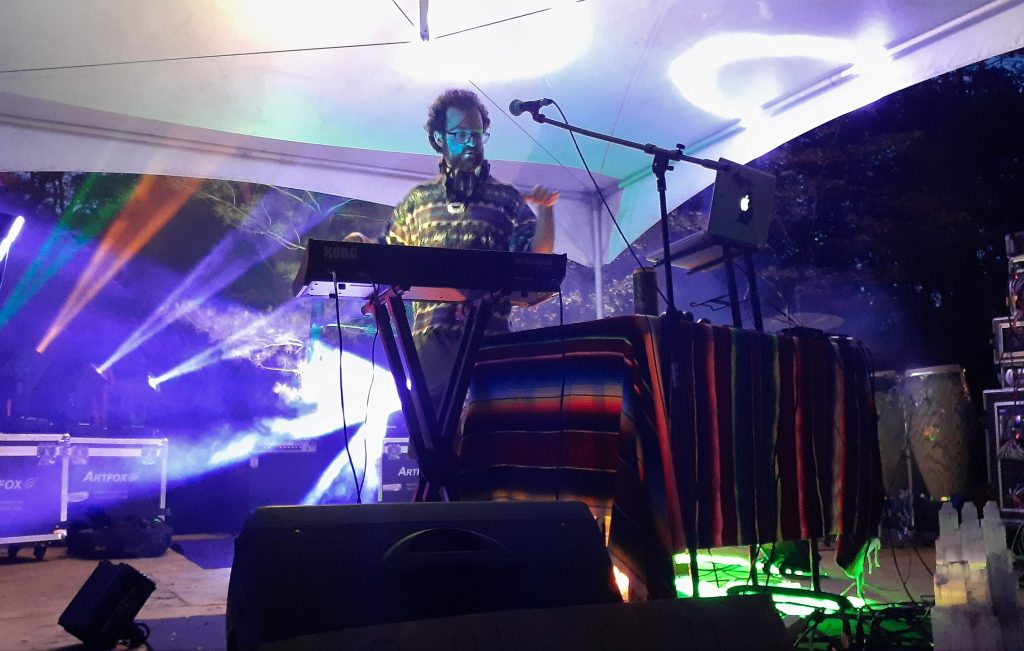 Beanstalk on Stage:: His latest album represents the culmination of a year of writing and recording. (Courtesy Photo)

EDITOR’S NOTE: This is part of a series partnering with Ypsilanti’s Grove Studios to spotlight artists from the east side of Michigan — an endeavor aimed at bridging the gap between east and west. Today, writer Lori Stratton profiles Ann Arbor synth-house artist Beanstalk.

“The album title, “Loving Among Us,” is posing a question and offering an optimistic alternative to the view that if there are aliens among us on this planet, galaxy or universe that they have some sort of malicious intent, or they’re going against the human race,” said Riley Bean, aka Beanstalk.

“It’s more trying to say that they’re being explorative like us. That drove the more detailed vision of the songs even though they don’t have lyrics. I developed them with a vision of creating an atmosphere or scene on either this planet, another planet or just in space.” 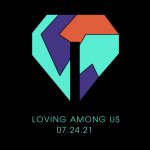 Beanstalk, “Loving Among Us”

“There’s a multi-channel where you can add in some fuzz and noise to things, and there are different ways you can add grit to stuff. On the presets themselves, some of the basses are crunchy, and that adds to the quality of it,” said Bean, who’s inspired by Crazy P, Justice, Chic and Todd Terje.

“I wanted everything to have its own place and be really clear when it’s coming through every measure. It’s kind of similar to Daft Punk in that it has that element of where everything is super bassy, but it isn’t blasting you away. It’s so punchy and crunchy and has those hits locked in really well.”

“My girlfriend and I watched the movie and then the TV series on Netflix. We started making that track together, and she was helping me with the inspiration side and helping choose sounds. We thought, ‘Well, why don’t we tie this into The Dark Crystal?’” he said.

“It fits in with the infinite potentials for different planets to exist with different types of beings. It tied in really well with the rest of the theme.”

LISTEN: Beanstalk, “Midnight Sun” (from “Loving Among Us”)

Bean, who also drums for Liquid Thickness and Violet Sol, spent a year writing, recording and mixing the tracks for his sophomore release in his home studio. He also partnered with Fundamental Sound Co.’s Taylor Greenshields to record the percussion and handed the additional mixing and mastering to Elliott Sabbagh.

Since releasing “Loving Among Us” in July, Beanstalk has continueed to write and record new material, including a follow-up EP that’s more vocally focused with a talkbox and features a synth-funk, neo-soul disco sound. He’s also looking at creating new material with Ann Arbor funk-soul-jazz-folk fusion band Violet Sol.

“Violet Sol doesn’t have a full-length album yet. I imagine that’s in the works in the not-so-distant future. Jordan (Adema) and I are the newest members of Violet Sol, and we have our sound and lineup coming together to the point where we want to get it down on an album,” Bean said. 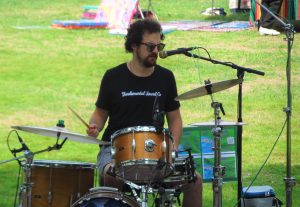 Outside of new material, he will perform Sept. 24 with Violet Sol at Royal Oak’s Sights and Sounds Festival & Concert Series as well as a solo set Sept. 25 at the Fairyland Solstice Gathering.

In addition to in-person live shows, Beanstalk and other Washtenaw County acts are booking live dates at burgeoning virtual spaces, including Decentraland and the soon-to-be-launched The Sandbox.

“Those are explorative, metaverse games where you can either own virtual lands or come in as a viewer. To get to the venue part of it, we are going to do livestreams from Decentraland starting out with a teleport point at each one so you go back and forth between them,” Bean said.

Beanstalk and other artists also have created their own virtual venue called SE-MI Virtual Entertainment, which is being featured through Decentraland. He hosted his first livestream show at the venue in June.

“It’s partnership with Stormy Chromer, Ma Baker, Liquid Thickness, other acts and me. We’ll be streaming shows of local groups as well as bigger touring acts,” he said.

“It’s a way of directly connecting our music with fans, and that’s something the local scene and I have been trying to do as well. We wanted to figure out a way of having more a peer-to-peer, community-based economy in terms of purchasing our art from each other and supporting those endeavors.”