Dozens of Michigan acts – from The Accidentals to Seth Bernard – are headed to Texas to strut their stuff, with Michigan House set to showcase Great Lakes State music, expertise and more. 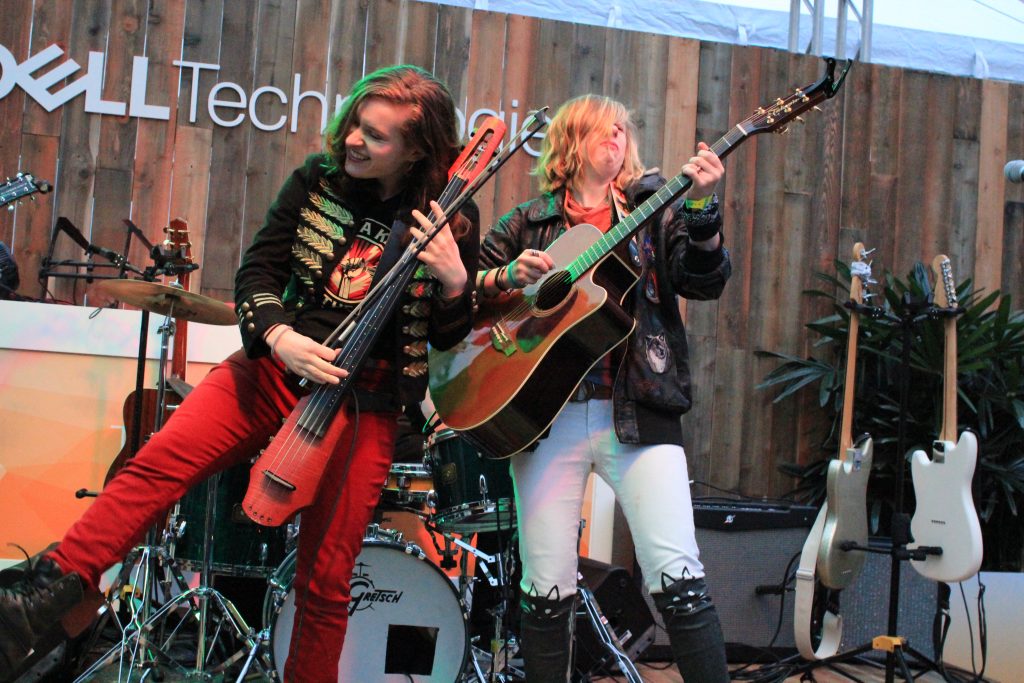 Take it from The Accidentals: Some Michigan artists and their music are stirring things up nationally.

And that makes forays to next week’s gargantuan South by Southwest music festival and conference in Austin, Texas, that much more important in terms of keeping the musical momentum going.

“We are probably the poster band for SXSW,” the Traverse City alt-folk band suggested in an email response to questions posed by Local Spins about SXSW. 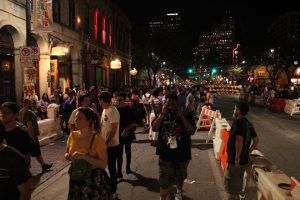 Drawing Throngs: 6th Street in Austin fills up with thousands of fans for SXSW. (Photo/Anna Sink)

“This is our fourth year, and every year, we came to SX with specific goals and have seen them come to fruition. Our national press came from SX plays and we met several members of our team there. Every year our plays got bigger and this year is really the pinnacle SXSW for us. We are playing some incredible shows with artists that have influenced our sound and people we really respect.”

The band is part of an impressive musical flock of Michiganders flying south for the SXSW Conference and Festival in Austin, which kicks off today and runs through March 17. It serves as an epicenter for creative professionals from music, film, and technological fields from around the world.

Michigan is a big part of that, starting with the official Michigan House venue hosted by the Creative Many organization that will host panels and musical performances by Great Lakes State artists. Then there are the showcases at a host of different Austin venues starring Michigan-bred artists such as The Accidentals, Flint Eastwood, Billy Strings, In the Valley Below, GR Soul Club and many more.

For The Accidentals, SXSW is another international forum for Michigan artists to strut their stuff.

“Michigan starts to get credit when people see the talent that is being nurtured there,” they insisted, noting that many of those talented artists made a splash last month in the “Michigan Room” at the Folk Alliance International conference in Kansas City.

‘WHAT IS IN THE WATER IN MICHIGAN?’ MUSICAL TALENT

“We played it with The Crane Wives, Jake Allen, Seth Bernard, Mark Lavengood,” she said. “The buzz was crazy. Michigan Room was packed all week. People would stop us and ask ‘What is in the water in Michigan?’ Then they would mention Billy Strings and Lindsay Lou and May Erlewine’s new album and all the musicians that were playing that week and we would just smile.

“We are in one of those times where the music rises and becomes valid and necessary and creates a bridge to the future. Michigan has a powerful music scene and it is just starting to rise.” 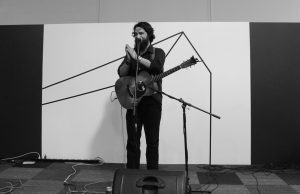 Also returning to SXSW this year is Michigan’s Seth Bernard, a beloved musician and songwriter and founder of the Earthwork Music collective. He’ll be making the trip with fellow songwriters/musicians Mark Lavengood and Gregory Stovetop via a cross-country road trip and tour.

“Stovetop is one of my all-time favorite musicians and I’m stoked for more folks to hear him on this tour,” Bernard said. “Mark Lavengood (of Grand Rapids) is a top-notch picker and songster and is basically the embodiment of barrel-chested exuberance, and we are having a blast on the road to Austin together.”

Bernard cites the long history of the SXSW spectacle, its deep roots and the hundreds of bands performing at countless Austin venues.

Michigan-Made, Texas-Bound: Michigan House is back for the fourth year in Austin.

“Its history is mythic. There are layers to this cake: interactive, film and music. It’s very inspiring being immersed in an international summit and being based in the legendary music town that is Austin, Texas. The local community there is tremendous and vibrant,” Bernard said.

“There’s so much stuff I want to catch, new concepts being unveiled, new bands I want to hear. And so many good friends from all over the country converging that I want to hang with. L.A., NYC, Nashville and Austin come to mind. One goal is to catch the Michigan House’s music showcase and panel discussions and to meet and connect with the musicians and panelists and musicians that I haven’t met yet.”

A special panel discussion examining ways to nurture Detroit’s music scene will immediately precede the March 13 showcase. Local Spins will live-stream that session along with portions of the music showcase on Local Spins’ Facebook page starting at 4 p.m. Tuesday.

For the second year, Michigan House will host panels and take place at 700 Trinity St. at St. David’s Church in Austin. The closing event, a panel discussion on Detroit music and the showcase featuring several Michigan acts will take place at Stay Gold, a nightclub that will host Michigan House performances for the third year.


“There’s nothing like the Michigan House. It’s phenomenally well done and it certainly puts us on the map in a bigger way. I love the way the Michigan House brings folks from all over the state together in one space. It is tremendous for interstate connectivity and community building. Having it happen at SXSW allows for folks to connect in a way that feels different and exciting. The Michigan representation is strong,” Bernard said.

“I’m particularly excited to host the water panel where we will discuss the dimensions of Michigan’s water issues and pathways to best possible outcomes. Personally, I’m thrilled to be able to speak about my new project, the Clean Water Campaign for Michigan.

“We’re using storytelling and music to amplify the groundswell of support for clean water issues in this important election year. I’m also looking forward to hearing new music that moves me and connecting with creative, passionate folks who are working to make the world a better place.”

Of course, bands traveling to Austin also revel in making new connections, networking and rubbing elbows with other artists from across the country. Many of them — such as Grand Rapids punk band Oliver Houston — aren’t performing at official showcases, just events taking place in Austin throughout the festival. 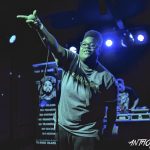 Jeffrey Jacob Mendel of Grand Rapids-based indie-rock band In the Valley Below said “the value of going to SXSW is that we can perform in front of, hopefully, a bunch of people — including music industry people — that might not normally come see one of our shows. We’ve been there at least three times with In The Valley Below, and we’ve made some pretty good connections there. Someone who saw us at an early SXSW show ended up booking us for a couple festivals overseas. And we got a new booking agent at SXSW as well. So it’s been good for us.”

“The educational aspect of SXSW often gets overlooked, but it has been really important for us to be able to take advantage of the industry pros’ advice and to learn best practices from some of the panels.

“It is really important to Michigan’s profile that we show up at places like SXSW (or) any conference/festival. Michigan has one of the strongest music scenes in the country. When we unite in places like SX we are really powerful for each other.”