The Grand Rapids band performed as a duo for the latest session, streamed live on Facebook for an online audience that raved about In the Valley Below’s sound. Watch the video, browse the photo gallery. 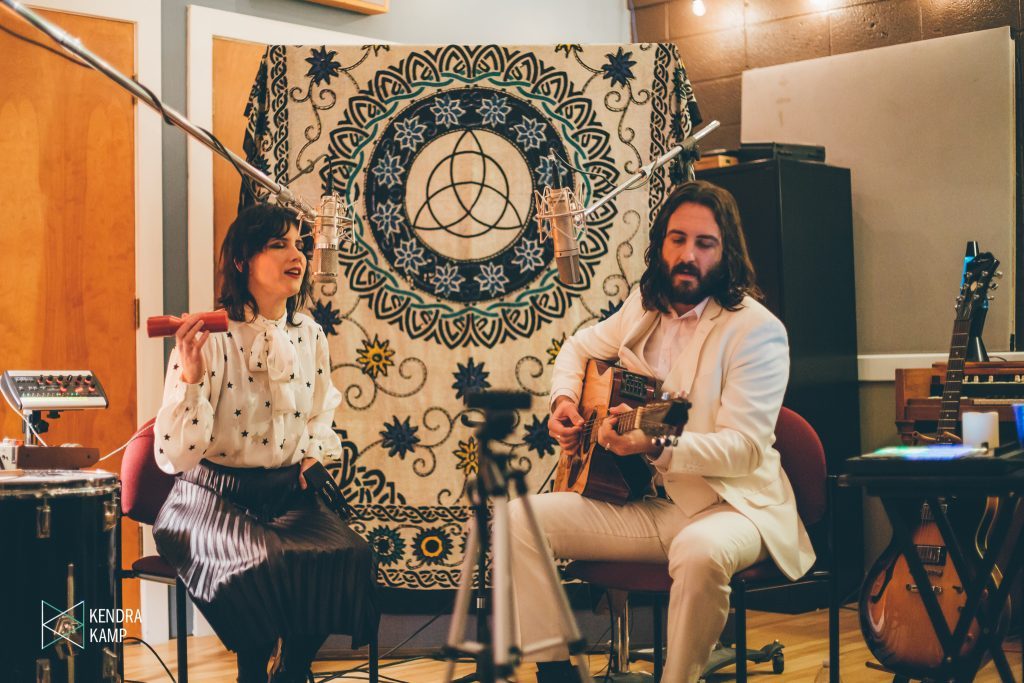 Live In-Studio: In the Valley Below performing during Thursday’s session at River City. (Photo/Kendra Kamp)

There’s an elegant beauty permeating In the Valley Below’s music, especially when the band performs as a pared-back duo armed with keyboards, guitars and various musical accouterments.

Angela Gail Mattson and Jeffrey Jacob Mendel did just that Thursday night for the latest edition of HopCat presents Local Spins Live at River City Studios, live-streamed on Facebook for an online audience that raved about In the Valley Below’s “lovely” sound and fetching songs.

Performing tracks from the Grand Rapids-based group’s 2017 “Elephant” EP – along with a striking cover of Sade – In the Valley Below created an enticing milieu for its pop-hued indie-rock in the second Local Spins Live session of 2018 as the band prepares to showcase that music for an international audience at South By Southwest in Austin later this month.

PHOTO GALLERY: In the Valley Below at River City 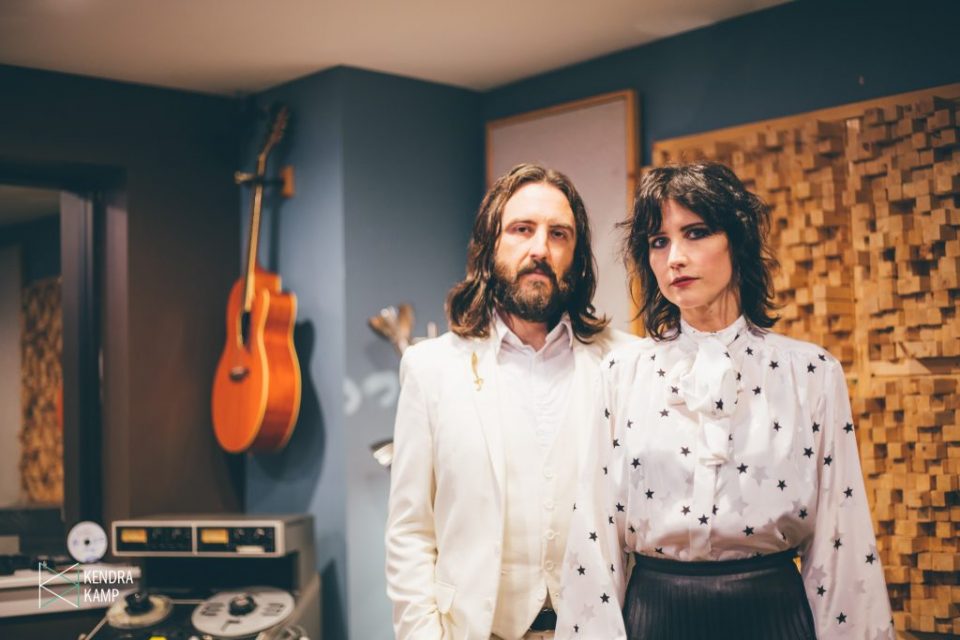 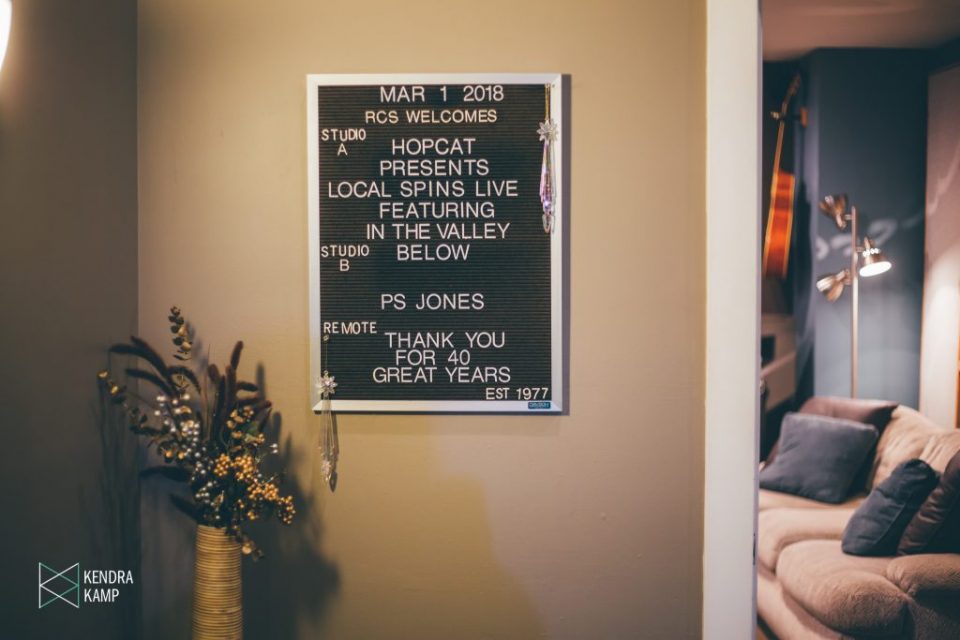 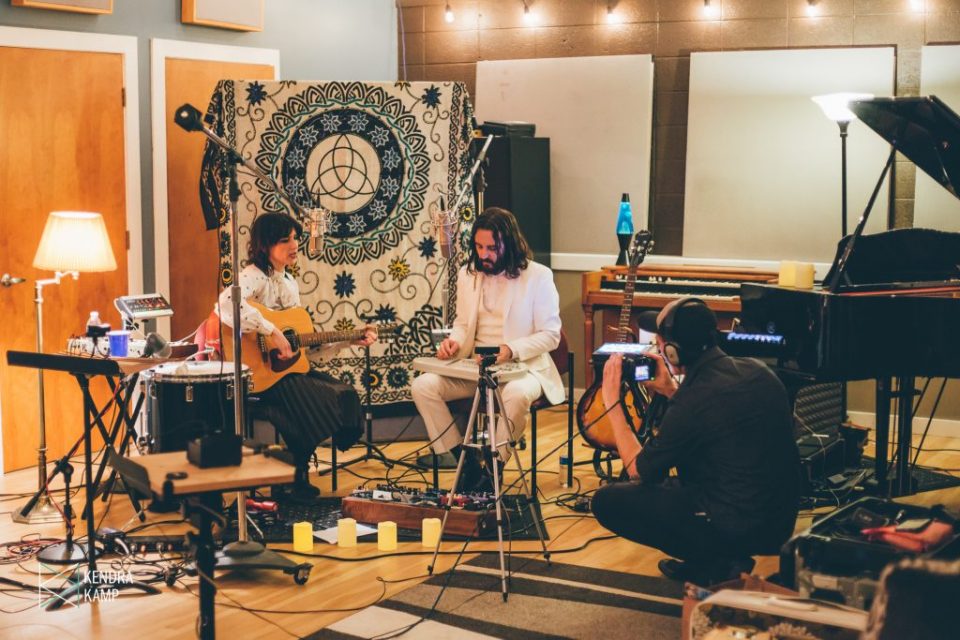 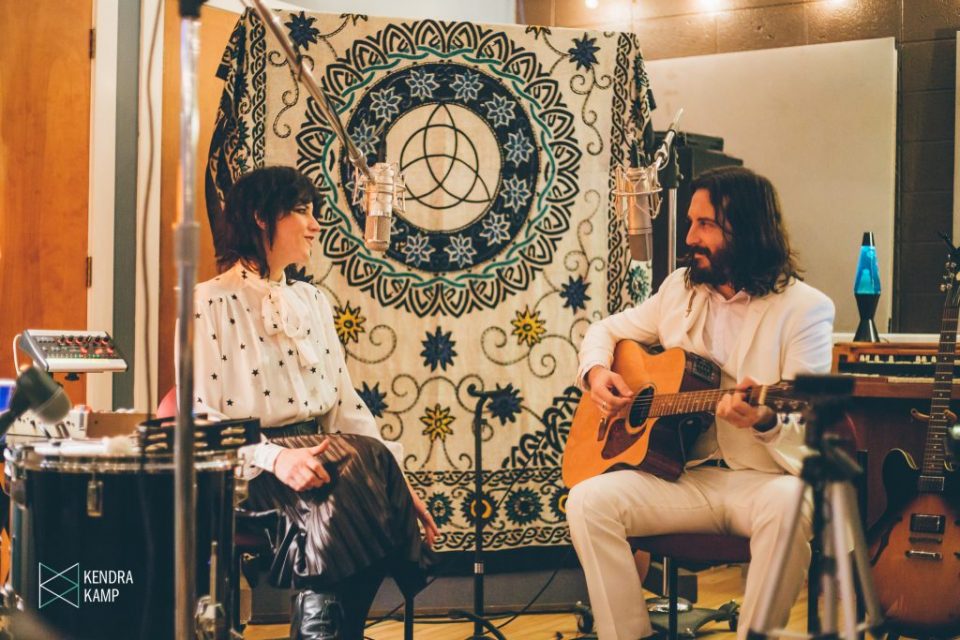 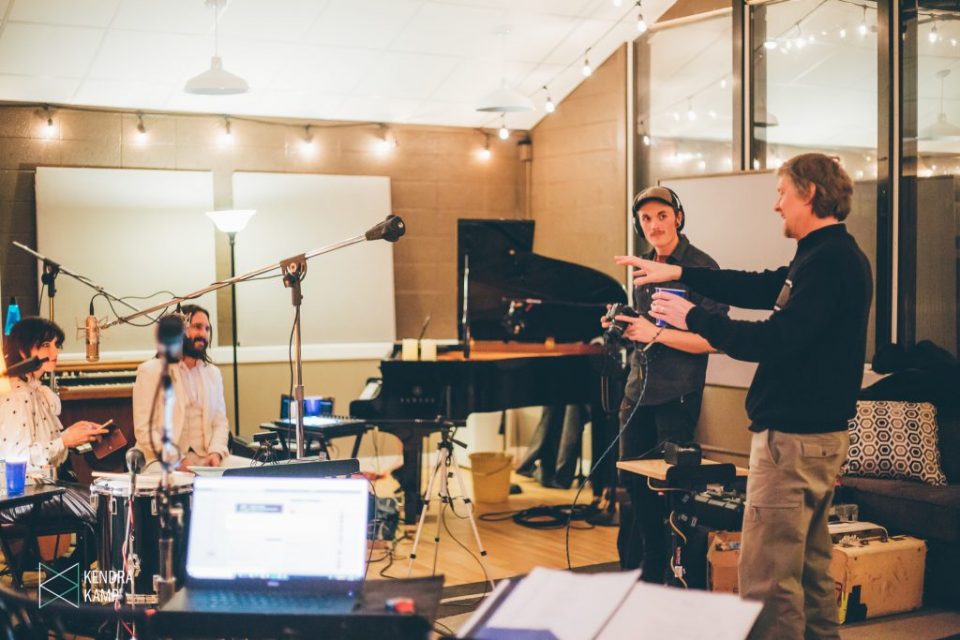 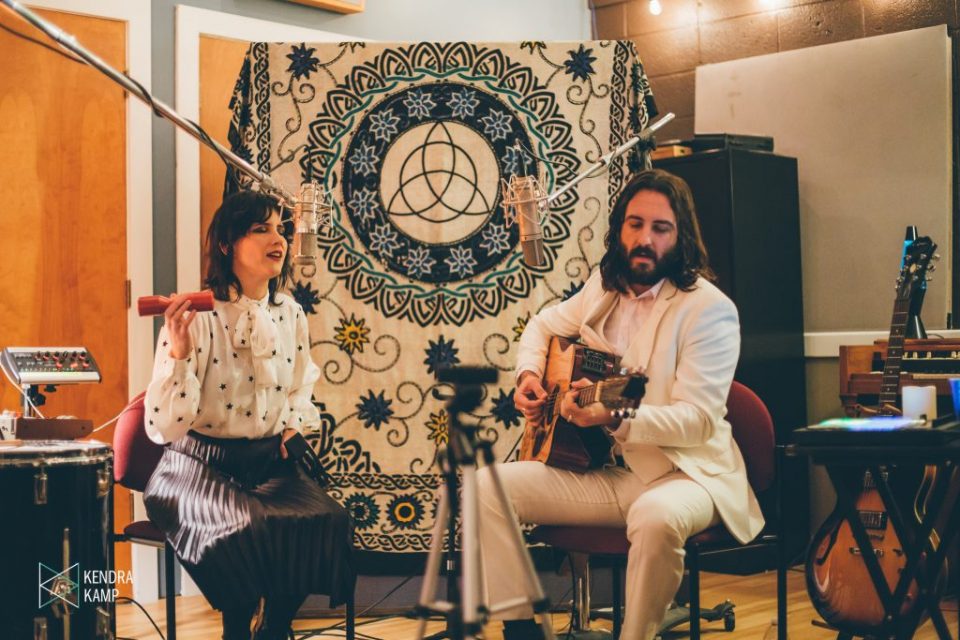 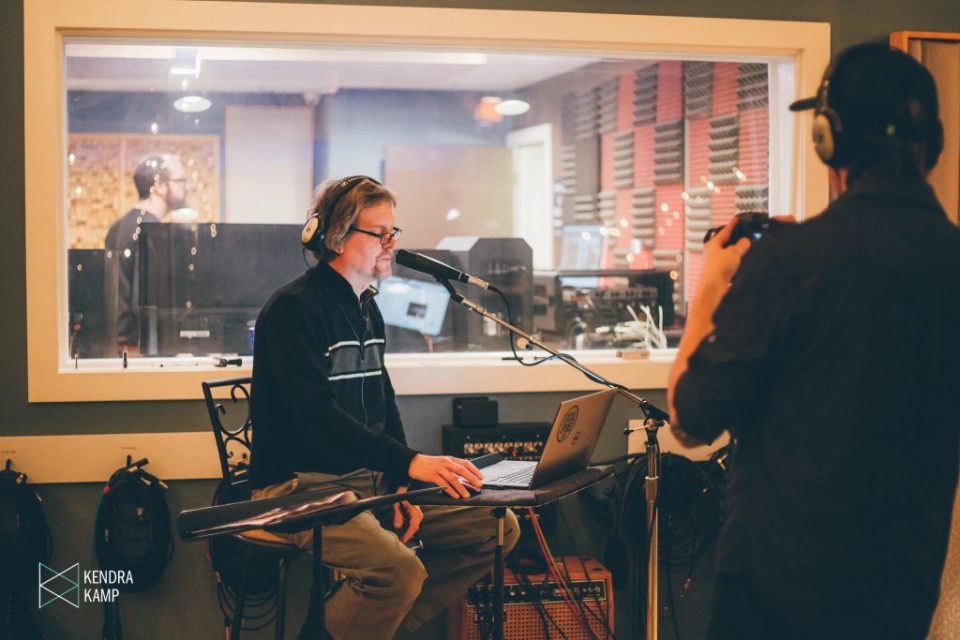 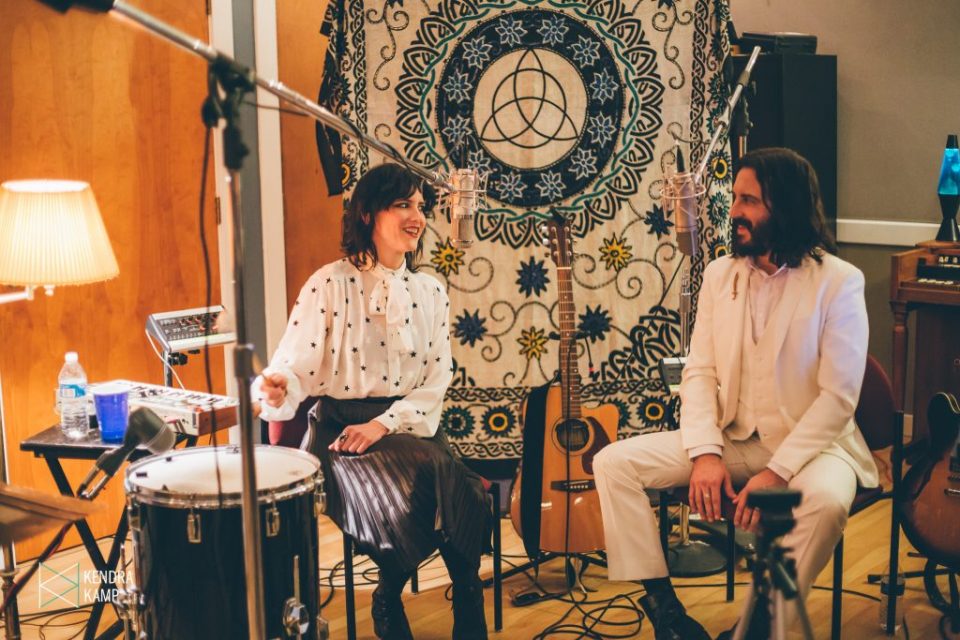 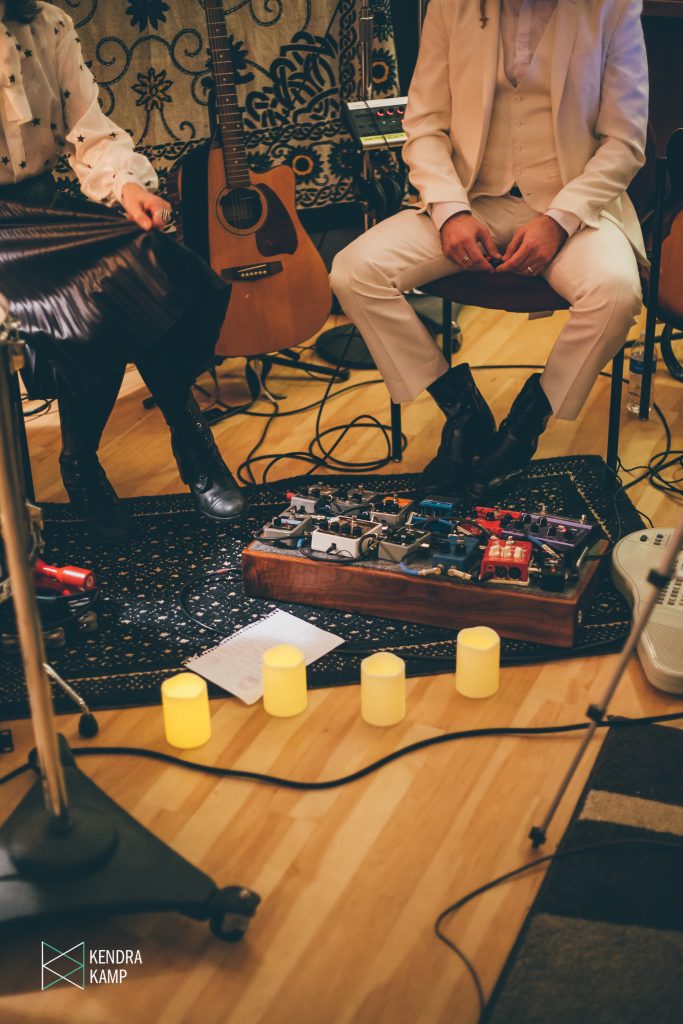 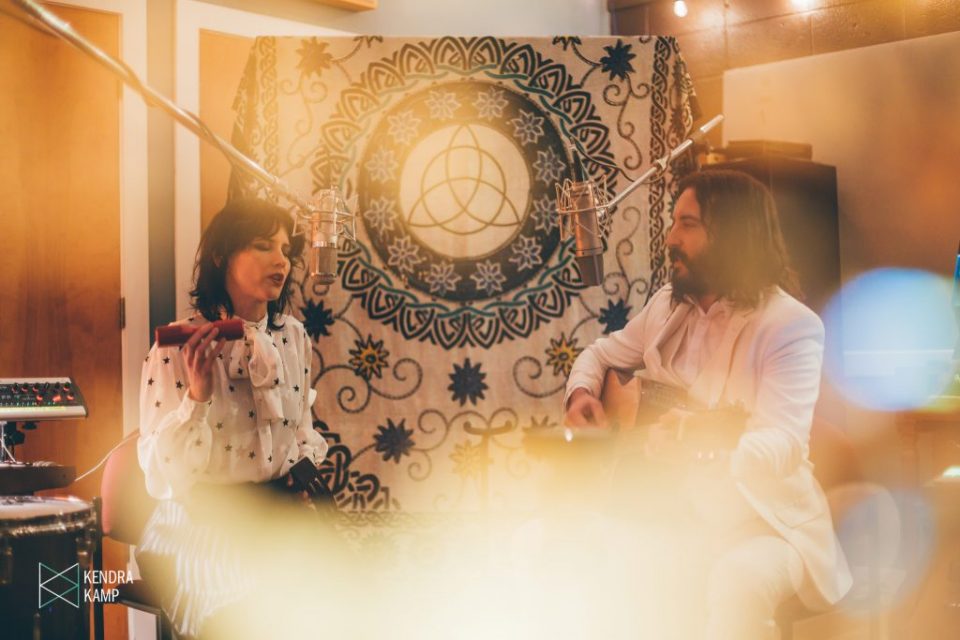