This edition of “Music on Campus”: Classical guitar fans will get an earful and an eyeful over the next week as two of the globe’s preeminent young acoustic musicians perform in West Michigan. 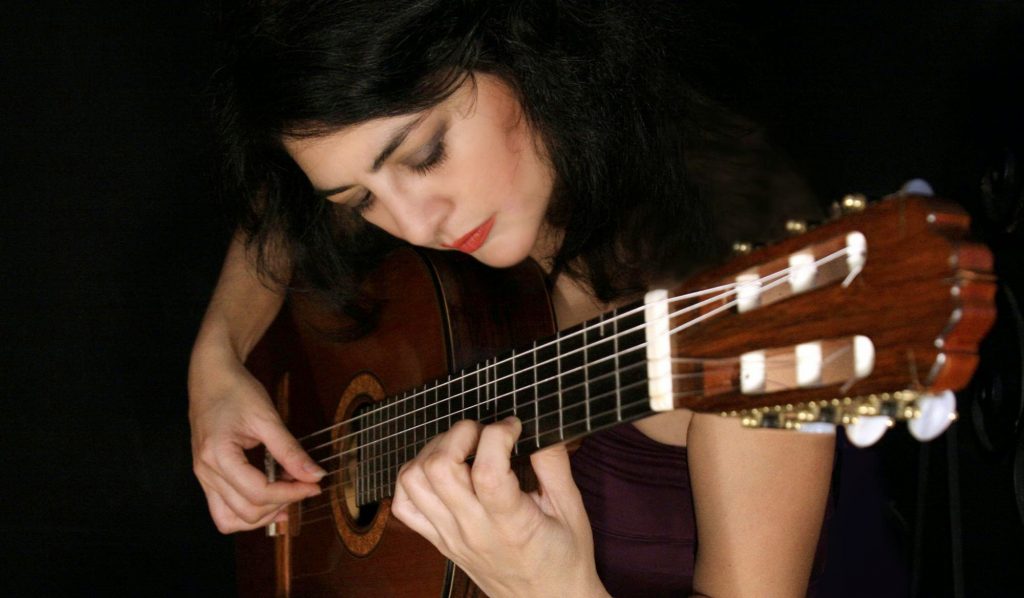 Lily Afshar, declared “one of the world’s foremost classical guitarists” by Public Radio International, is performing Friday at Hope College in Holland. 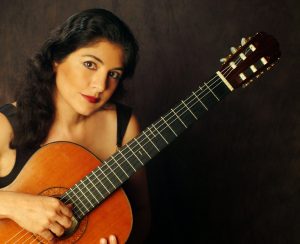 Afshar was the first woman in the world to earn a Doctor of Music degree in guitar performance in 1989, and today is a tenured professor who heads the guitar program at the University of Memphis Rudi E. Scheidt School of Music.

A native of Tehran, Iran, Afshar often tours there and provides a unique combination of classical training with the cultural heritage of Persia. Afshar has performed her own Persian and Azerbaijani arrangements. She also occasionally performs on the seh-tar, a traditional Persian instrument which is the precursor to the guitar.

Afshar was just 10 when she first played guitar, and went on to earn a bachelor’s degree in music from The Boston Conservatory and a master’s degree The New England Conservatory in addition to the Doctor of Music degree from Florida State University. She holds a host of accolades, and 2006 CD “Hemispheres” reached No. 7 on Billboard Magazine’s classical chart.

Afshar’s concert is slated for 7:30 p.m. Friday at the Jack H. Miller Center for Musical Arts, 221 Columbia Ave. in Holland. Tickets are $10, $7 for senior citizens and Hope faculty and staff, and $5 for students 18 and under. Find tickets online here. 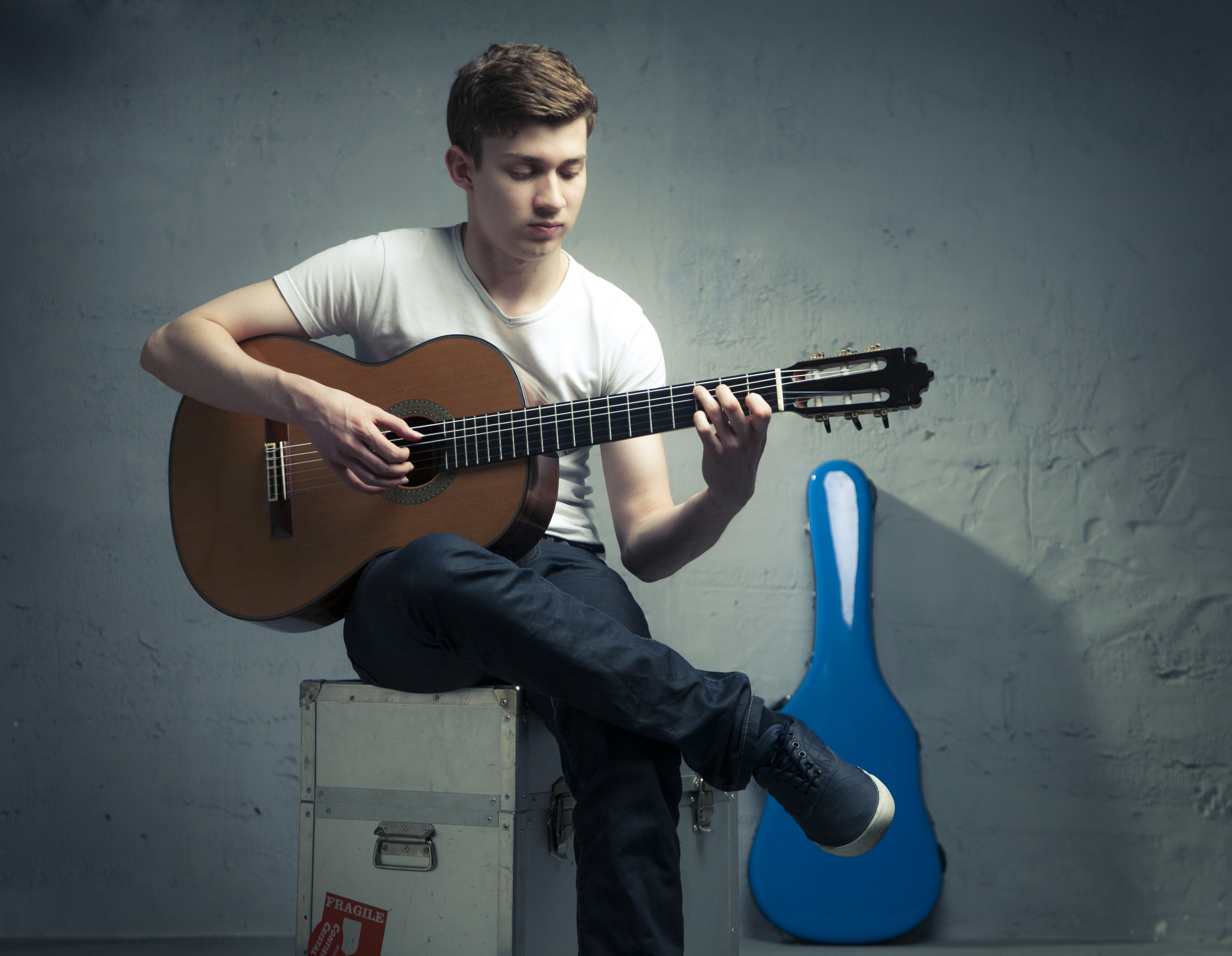 Kalamazoo, Detroit and Grand Rapids are hosting 22-year-old French classical guitarist Thibaut Garcia, who is on a 50-city tour of the United States and Canada as the winner of the prestigious 2015 Guitar Foundation of America’s International Solo Competition.

He also performs Sunday (Oct. 30) at Madonna University in Livonia, hosted by the Classical Guitar Society of Michigan.

A student of the guitar since the tender age of 7, Garcia has topped competitions in the U.S. and Europe, and has traveled the world to give concerts. His latest CD, “Leyendas,” came out this year on the Warner Classics label and showcases the work of Spanish and Argentinian composers.

Tickets for Garcia’s Grand Rapids appearance are $10-$15 and are available here.

General admission tickets for Garcia’s 3 p.m. show in Livonia are $20, or $15 for students.