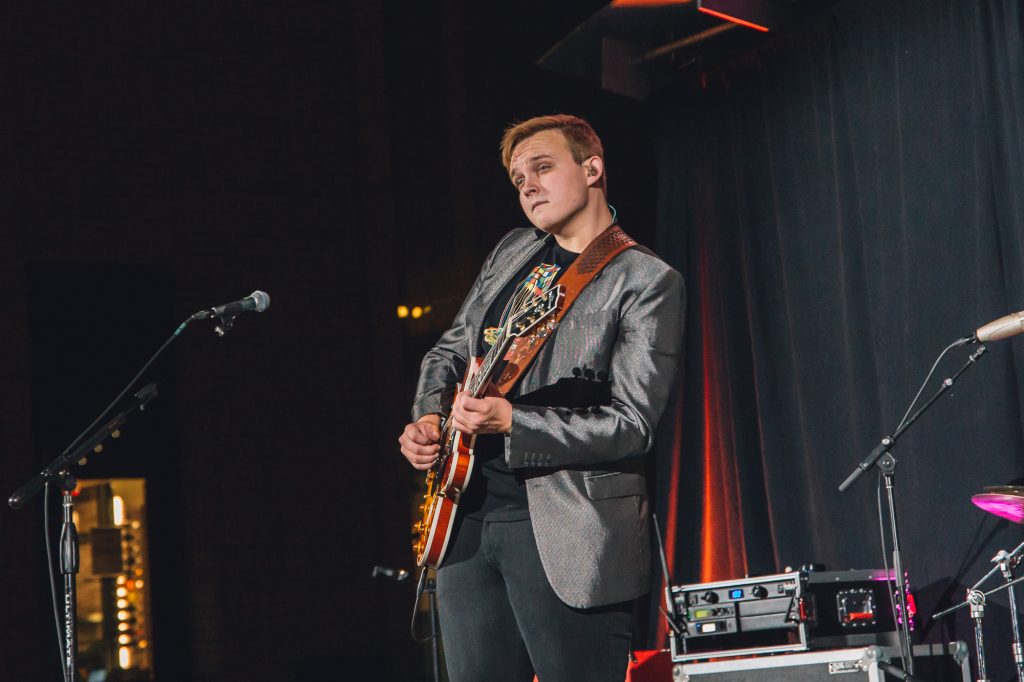 When it comes to live music, the summer of 2021 isn’t quite back to those pre-pandemic halcyon days of old, but two new developments in Grand Rapids prove that it’s getting closer.

WLAV (96.9 FM) has announced three free “Blues on the Grand” shows at Ah-Nab-Awen Park along the Grand River in downtown Grand Rapids in July, August and September, and Founders Brewing Co. will host its first-ever performance in its outdoor beer garden later this month. 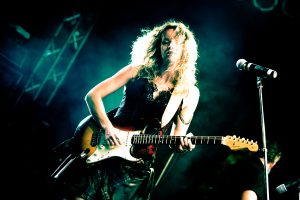 WLAV has a long legacy of “Blues on the Mall” shows on Wednesday nights in the summer — concerts that moved from downtown’s Rosa Parks Circle several years ago to the parking lot outside Walker’s DeltaPlex Arena.

But last year’s COVID-19 pandemic forced cancellation of the Wednesday night series, along with many other events.

“Getting to play at Founders feels like coming back home after being away for a long time. I’ve got a lot of friends who still work there, and I really can’t think of a better way to start off a summer of shows,” said Haner, who recently released a new alt-country solo album, “Pocket Knife.”

“This will also be the first time, to my knowledge, that they’ve ever had acoustic acts playing in the beer garden, so it feels like quite an honor to get to be the first to do that as well.” 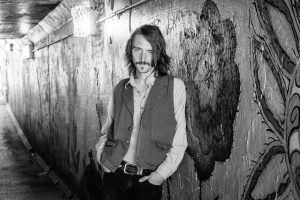 Isabelle Golczynski, Founders’ retail marketing coordinator, said Haner will perform in between the staircases in the main area of the beer garden. If it rains, the show will be moved indoors to the main stage.

And more live music is in the offing at Founders in the future.

“We’re slowly but surely starting to book more shows and offer live music not only in the beer garden, but on the Founders stage again,” Golczynski said.

Like many Michigan venues, Founders closed in mid-March 2020 due to the pandemic, and has canceled its popular Founders Fest the past two years.

Read more about Morgan Haner and his new self-produced album in this Local Spins Artist Spotlight.