Among the international roots music stars at next weekend’s 46th Wheatland will be several Michigan acts who will treasure their time on stage. See the full Main and Centennial stage schedules. 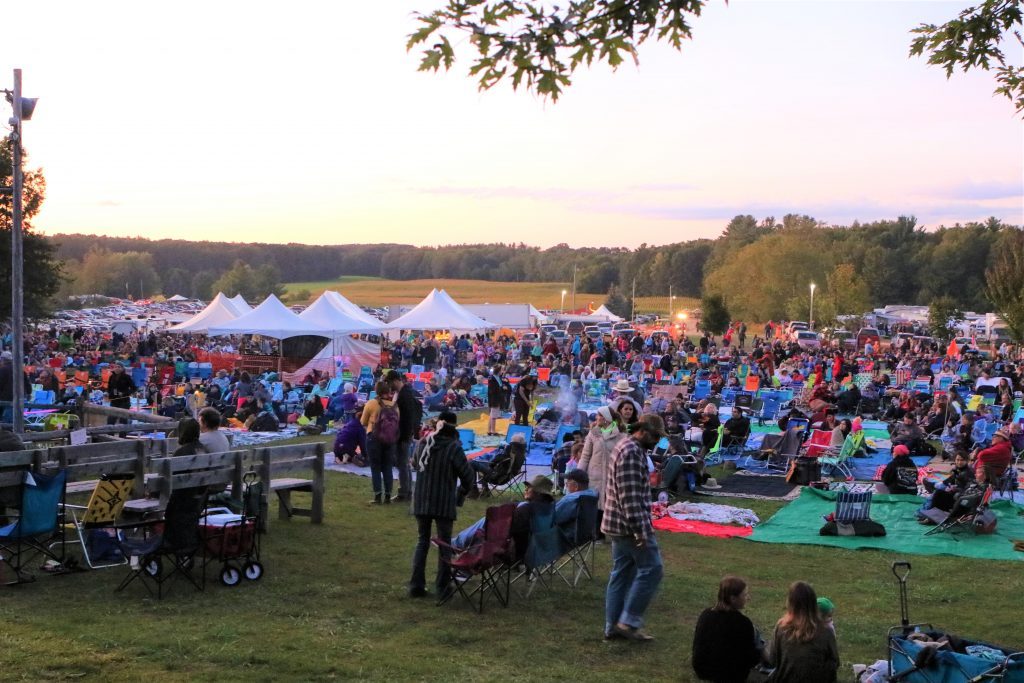 Another Year: Wheatland devotee will once again flood the festival site outside Remus next weekend. (Photo/Anna Sink)

Northern Michigan musician Mark Stoltz may have said it best when it comes to playing the popular Dance Stage at Wheatland, considered the granddaddy of Michigan music festivals.

“The Cajun dance at Wheatland is one of the best gigs going,” sad the enthusiastic rubboard player for K. Jones & The Benzie Playboys, Michigan’s premier Creole, Cajun and Zydeco music band. The group plays the Centennial and Dance stages on Friday, and the Dance Stage again on Saturday.

“With hundreds of Wheatland folks dancing and smiling, enjoying Cajun Zydeco music, it’s so, so much fun to play it and watch from the stage. We are really looking forward to playing … and heck, we will be warmed up and ready to go full bore.”

Make no mistake: Being asked to play the 46th annual folk and roots music celebration taking place Friday through Sunday (Sept. 6-8) at the Wheatland festival site just outside of Remus, Mich., represents a major accomplishment for any performer, but especially for Michigan bands seeking recognition, broader exposure and another feather in their caps.

“We’ve been asked by people so many times after shows if we’ve ever been to or played at Wheatland and after this year, we will finally be able to say, yes,” said Emily Burns of the Ferndale-based Americana/folk/bluegrass band Escaping Pavement, which performs after K. Jones on the Centennial Stage at 8:40 p.m. Friday.

“We’re fairly certain it will be the highlight of our year. It’s one of those festivals that you can talk about in all different areas of the country and there’s a good chance people in the roots music world have heard of it.”

Weekend tickets are sold out but Sunday-only tickets are $30 advance or $35 at the gate. Get more information online at wheatlandmusic.org.

Regional acts will be rubbing elbows at with nationally and internationally acclaimed artists such as bluegrass acts The Special Consensus and Tim O’Brien Band, contemporary folk-rock group The Mammals, Western swing band the Quebe Sisters and gospel’s The Jones Family Singers.

Another Michigan band playing Wheatland for the first time this year is the Grand Rapids-area Americana outfit Roosevelt Diggs, which takes the Centennial Stage after Escaping Pavement on Friday.

“Very early on, we made a list of goals we wanted to achieve as a band. Playing at Wheatland was a goal we hoped to achieve,” said singer and guitarist Logan Duddles.

“We’ve worked hard and have come a long way as a band in the past twelve years. We are incredibly humbled that Roosevelt Diggs will be added to an elite list of Wheatland performers.”

What Duddles described as an “incredible community” of musicians, volunteers and fans at Wheatland is something Grand Rapids multi-instrumentalist Bruce Ling has long experienced as a veteran Wheatland performer and attendee.

“It’s a feeling of coming home to a loving and creative community – filled with my memories of decades of past Wheatland festivals that I’ve played at. There’s the anticipation of late-night music sessions with old friends and the young folks that we’re passing on the tunes, songs and stories to, and the fantastic stage shows,” said the frontman for folk’s Hawks & Owls, which helps lead waltzing from the Dance Stage on Saturday and Sunday. 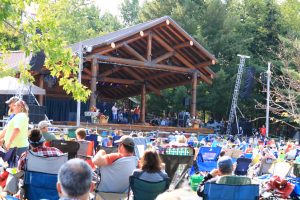 “I’m looking forward to playing music all day, getting into this total music groove, and then after the Main Stage is done, sitting knee-to-knee in a close circle with old and new friends and playing tunes until well after midnight.”

For mandolinist Brian Oberlin of West Michigan’s The Journeymen, which plays the Centennial Stage on Friday, it’s all about “sharing our brand of bluegrass and swing with the Wheatland crowd. The fans are music lovers to the highest degree and we are excited to join in the fun with them.”

Get more information online at wheatlandmusic.org. 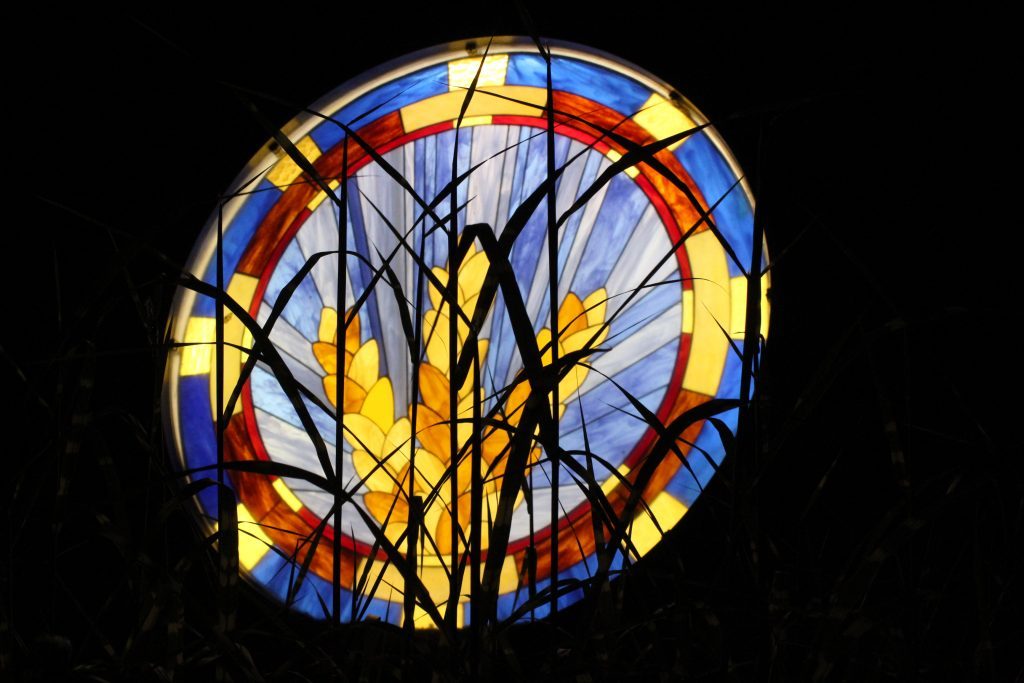