Michigan native Rachael Davis plays Grand Rapids on Thursday, but before that, she reveals the recordings that most influenced her career. Plus, see how you can win tickets to the Listening Room show. 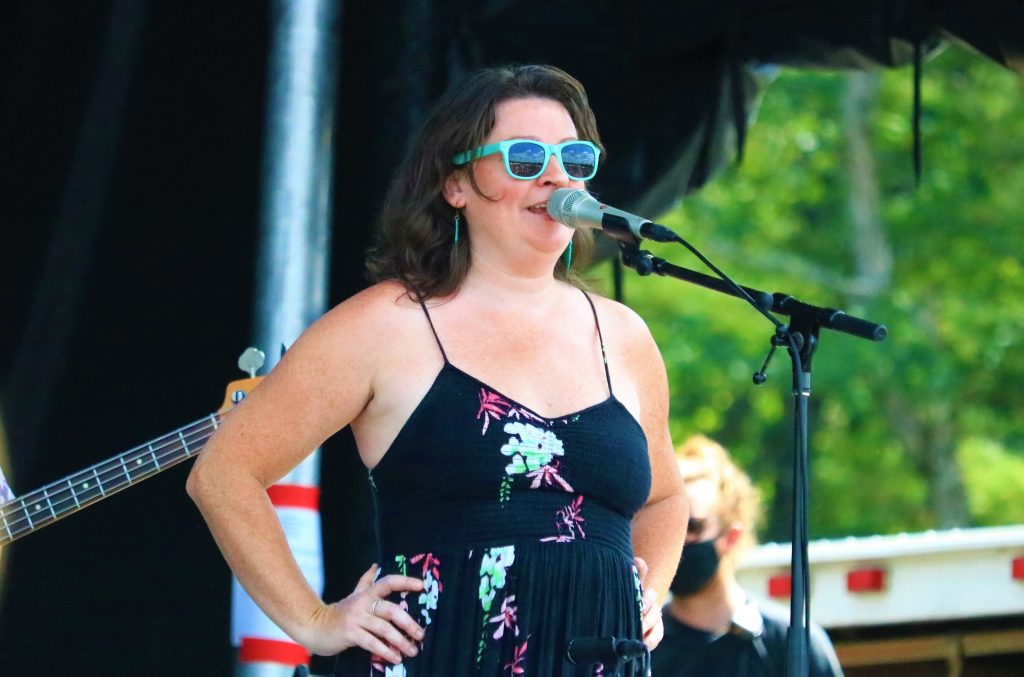 EDITOR’S NOTE: For today’s spotlight on albums that most influenced Michigan-bred artists, writer Ross Boissoneau asked Davis for her picks. Scroll down for a Spotify playlist of those selections, plus tracks from Davis.

Though now a resident of Music City, Rachael Davis remains at heart a Michigan girl. For proof, look no further than Sweet Water Warblers, the trio that features Davis, May Erlewine and fellow Michigan alum/Nashville resident Lindsay Lou. Davis effortlessly blends disparate sounds – Motown and folk, blues and pop, bluegrass, and more. With four solo recordings, several others with friends, and countless festival and concert performances, Davis is a favorite of audiences across the state and the country.

As her music jumps across genres, so too do her influences. “The two on the ends (of her early influences) are very easy,” she said. Davis plays Grand Rapids’ Listening Room at 7:30 p.m. Thursday. 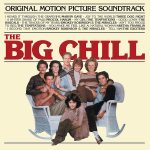 1. Various Artists, “The Big Chill Soundtrack” (1983) – When I was four or five years old, my parents had a Chevy Cavalier with a tape player. My dad had a tape I listened on so many rides. One side was “The Big Chill.” It had so many different Motown and classic rock songs. Smokey Robinson’s “I Second That Emotion” – I still listen to it today. John Hartford’s “Aereo-Plain” was the other side of that tape. I realized music had a certain level of power. I love it so much.
Listen: The full soundtrack 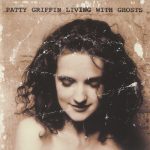 2. Patty Griffin, “Living With Ghosts” (1996) – It was my mom’s record. I didn’t love it at (age) 15. I was into Ella Fitzgerald, Sarah Vaughan. But Mom played it all the time. I heard it so much, it grew on me. When I was 16 (I decided) it was really, really something. That was where my Americana songwriting came from.
Listen: “Mad Mission” 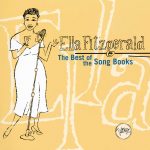 3. Ella Fitzgerald, “The Best of the Song Books” (1993) – (Ella Fitzgerald released a series of songbooks celebrating the music of Cole Porter, Irving Berlin, Antonio Carlos Jobim and many others.) I remember listening to Paul Simon’s “Graceland.” There were many different sounds that went into the spectrum of his musical awakening. My parents listened to a lot of Bobby McFerrin. The voice can do so many things. When I was a teen, my grandpa gave me some jazz: Sarah, Ella, Louie Armstrong. If I had to pick one, Ella was a huge vocal and musical influence.
Listen: “Something’s Gotta Give” & more 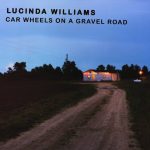 MUSIC THAT CHANGED THE WORLD: Rachael Davis’ Playlist on Spotify