The frontman for West Michigan’s popular Gunnar & The Grizzly Boys reveals the rootsy, blue-collar gems that have influenced him the most, from Cash to Springsteen, Jennings to Young. 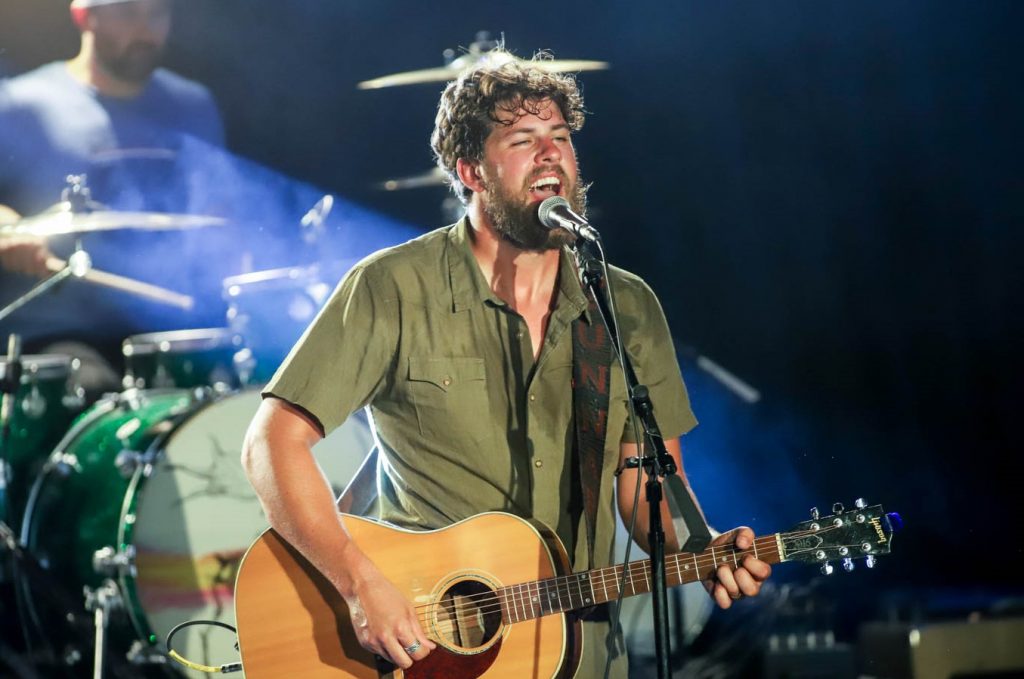 Striving for the Delivery of Neil Young and Energy of Bruce Springsteen: Gunnar Nyblad on stage. (Photo/Eric Stoike)

EDITOR’S NOTE: All musicians can trace their inspiration to key recordings that captivated them and influenced their own music. Today, writer Ross Boissoneau reveals the albums and songs that changed the world for West Michigan country rocker Gunnar Nyblad, along with a current favorite. Scroll down for a Spotify playlist that includes Gunnar & The Grizzly Boys’ latest single. The band plays Ed Dunneback & Girls Fruit Farm at 3025 6 Mile Road NW on July 21.

Gunnar Nyblad is the leader of Gunnar & The Grizzly Boys, making music he describes as “country music with a Michigan root.” Nyblad grew up on his family’s apple farm in Kent City, ingesting the music of bands such as Dire Straits and Allman Brothers, courtesy of his dad.

The band grew from Gunnar and his childhood friend, bassist Rob Mason, to include his college pals from MSU: lead guitarist Shane Grehan from Alpena, guitarist/keyboardist Chris Newberg from Rockford and drummer Joe Connolly of Rochester Hills. Just a few years after forming, the band was a fixture at festivals across the country, and began opening shows for the likes of Colt Ford, Florida Georgia Line, Kid Rock, Brantley Gilbert and others.

He says its rootsy, blue-collar music has a classic rock feel, with “two slamming guitarists, kind of a driven punk-style bassist with some big drums, and then country lyrics and me playing an acoustic guitar.” He’s written songs with Keesy Timmer (Kelsea Ballerini), Big Kenny (Big & Rich) and his bandmates. 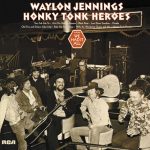 1. Waylon Jennings, “Honky Tonk Heroes” (1973) – Considered an important part of the development of the outlaw sub-genre in country music, the album added elements of rock ‘n’ roll to the honky-tonk music of Nashville. It’s the best “outlaw” record I’ve ever heard. Billy Joe Shaver wrote or co-wrote most of it. I thought “Honky Tonk Heroes” (the title track) was one of the coolest songs ever. The lyrics are really good. It was Waylon’s vision.
Listen: “Honky Tonk Heroes” 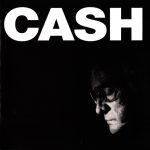 2. Johnny Cash, “American IV: The Man Comes Around” (2002) – “Hurt” was my first impression of Johnny Cash. That and the movie “Walk the Line” started my lifetime discovery of Johnny Cash. This was in my early teens. I heard the material with Rick Rubin, then moved back in time. I don’t know half his stuff.
Listen: “Hurt” 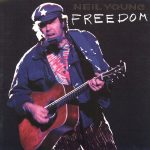 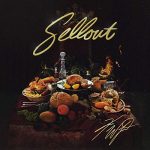 MUSIC THAT CHANGED THE WORLD: Gunnar Nyblad’s Playlist on Spotify