Mark “Huggy Bear” Lavengood is a smiling, omnipresent force in West Michigan’s music scene. Today, he reveals the three albums that most shaped his career — plus a couple of current faves from Argentina. 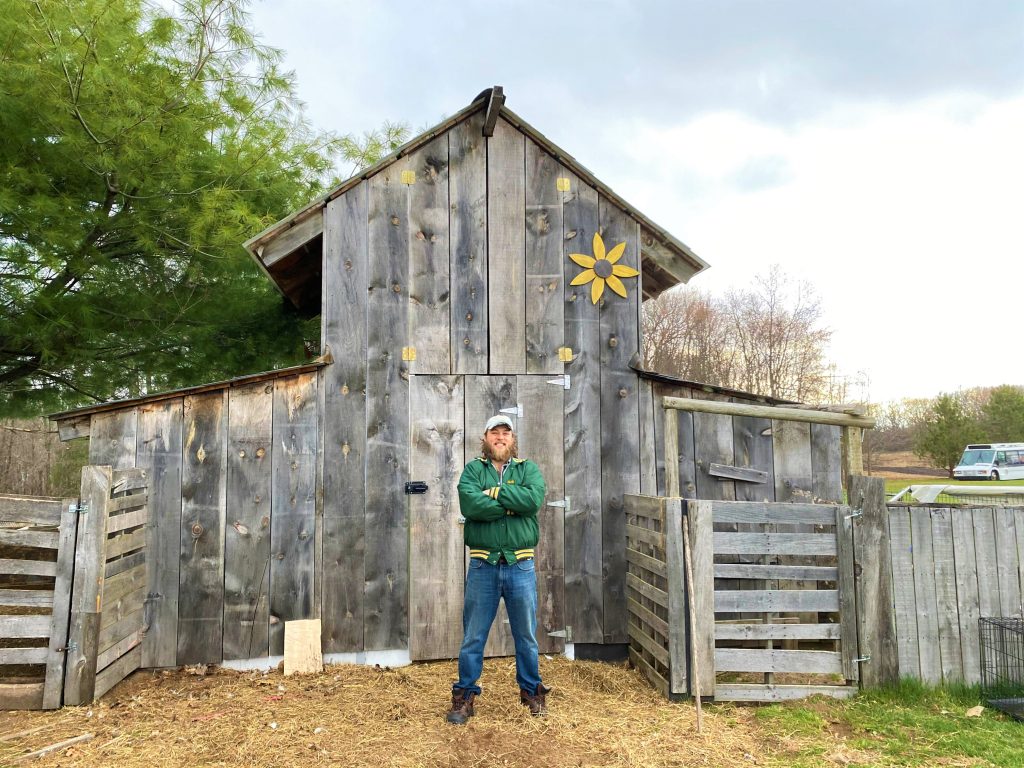 EDITOR’S NOTE: All musicians can trace their inspiration to key recordings that captivated them and influenced their own music. Today, Local Spins writer Ross Boissoneau showcases the albums that changed the world for West Michigan musician Mark Lavengood, along with artists atop his current playlist. Scroll down for a Spotify playlist, including an original track by Lavengood.

Multi-instrumentalist Mark “Huggy Bear” Lavengood is at home on guitar, bass, mandolin, banjo, ukulele and drums, but is most revered for his Dobro and steel guitar playing. In 2012, he was named winner of the Rockygrass Dobro Competition at Planet Bluegrass headquarters in Lyons, Colo. He’s performed at festivals across the country, including Telluride Bluegrass, Blissfest, Wheatland, Farmfest and numerous others. Returning to his hometown area from Nashville where he was a member of the Michigan-bred Lindsay Lou & The Flatbellys, he’s remained busy writing, recording, performing, producing and building his own music business. “I wasn’t always a musician, but I’ve always been inspired and moved by music. My brother, who’s five years older than me, always had a band, and my dad is a guitar shredder into classic rock.” Lavengood also is organizing a new music festival, Smiling Acres Music Festival, that unfurls in Trufant in early July. Read more about that here. 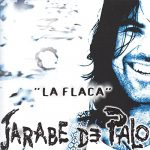 1. Jarabe De Palo, “La Flaca” – In high school, we started hosting exchange students from Spain, and they brought music with them. Sonically, this is roots rock with a Latin vibe: congas, timbales, rock ‘n’ roll guitar, electric bass. The lyrics are so good. It was a huge driving force in learning Spanish. In college, I studied the Spanish language and culture and studied abroad. “La Flaca” is iconic for so many reasons. The lyrics and messages (sings song in Spanish, then translates): “Never in my life have I met a woman like La Flaca.” It’s a poetic love song, the metaphors all against a very sweet rhythm and some slide guitar.
Listen: “La Flaca” 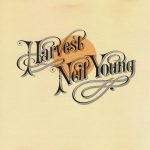 2. Neil Young, “Harvest” – I was gifted that by my class advisers. It’s got that plain old cover, it was captivating. I didn’t understand all the roots rock (at first). It was a commercial hit.
Listen: “Heart of Gold” 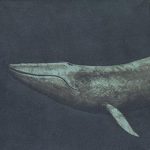 3. Seth Bernard, “Being This Being” – In college I learned about the Michigan scene, the messages and meanings behind the songs. I went to Harvest Gathering – that set me off. I saw Seth and May, Steppin’ In It, Luke Winslow-King. It’s like he (Bernard) is singing about my life. Melodically, one of Seth’s biggest influences is Neil Young. The rich harmonies he and May did showed me the way. I came back from Harvest Gathering and said I want to change from a business major to a business minor so I can play more music. My economics prof said it’s too late to change, you’ve got six months, finish strong. So I did. I’ve been living this way ever since.
Listen: “Sassafras” 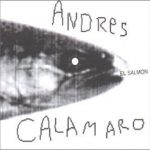 MUSIC THAT CHANGED HIS WORLD: Mark Lavengood’s Playlist on Spotify