The brand new, two-day festival hosted by Dobro whiz Mark Lavengood will limit capacity and feature sets by ‘a stronghold of West Michigan greats’ playing on a site with plenty of space for social distancing. 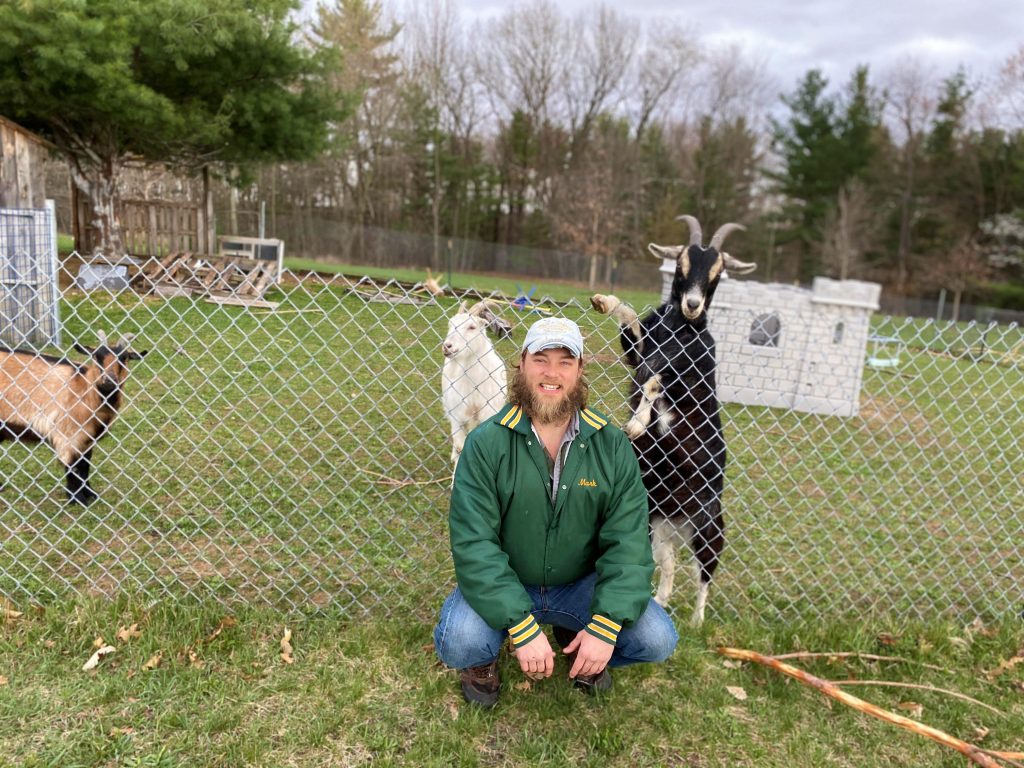 While some beloved West Michigan celebrations such as August’s Cowpie Music Festival and June’s Buttermilk Jamboree won’t take place for the second year in a row due to COVID concerns, a cozy new music festival will make its debut this summer.

Lavengood dubs the lineup “a stronghold of West Michigan greats,” with the new July festival representing expansion and formalization of a summer gathering of friends that began in the 1990s. 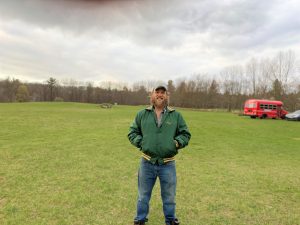 Plenty of Room for Social Distancing: Lavengood at the festival site. (Courtesy Photo)

“Over the years we refined the party to deliver an amazing Fourth of July experience everyone talks about and looks forward to all year long,” said Lavengood, a Dobro and acoustic guitar player who fronts his own band and has performed with Lindsay Lou & The Flatbellys and other groups over the years.

“After as many years of talking about it and planning details, all the pieces are now in place for us to take the next leap and share the fun with everyone else.”

That fun will be limited to attendance of 400 adults “spread out over a vast amount of space” that allows for social distancing and ensures the safety of festivalgoers, Lavengood said, noting the private property “bumps up to” 3,000 acres of state land.

“We are also hopeful that most of our attendees will have had the opportunity to receive their (COVID) vaccine prior to the event. Most of our staff members have already been fully vaccinated.”

‘QUALITY MUSICIANS FROM WITHIN WEST MICHIGAN’ 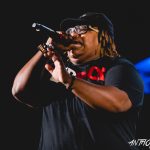 “We wanted to focus on quality musicians from within West Michigan,” said Lavengood, the festival’s entertainment director and founder of Bear Mark Productions. “Actually, we have so many world-class Grand Rapids-based artists, I really didn’t have to look too far elsewhere for the inaugural year’s list of performers.”

The festival will feature food and craft vendors; attendees can bring their own alcohol and beverages. A fireworks display is also planned.

“We feel our small size and lack of other things to do will help get our event off the ground,” Lavengood said of the new musical venture.

“Being a first-year festival comes with its challenges and advantages alike, but we are confident that the lineup and festival offerings will make for a safe and entertaining Fourth of July weekend.”

Another alternative one-day musical event may be in the works for West Michigan, too.

John “Farmer John” Crissman, owner of the Caledonia-area Shagbark Farm where Cowpie Music Festival has traditionally been held, said capacity issues and other uncertainties surrounding the COVID pandemic made it impossible to host the popular, family-friendly festival for the second year in a row.

Instead, organizers hope to stage a one-day “Slice of Pie” event in late summer or early fall with three or four bands performing at Shagbark Farm, south of Grand Rapids. A date and details haven’t yet been finalized.

“We are aiming to make that a reality and we are going to pull the strings together in the coming months,” said Travis Compton, who books bands for Cowpie.

Meanwhile, a small second-year event — The Hootenanny on the Farm — will proceed south of Grand Rapids in late July. 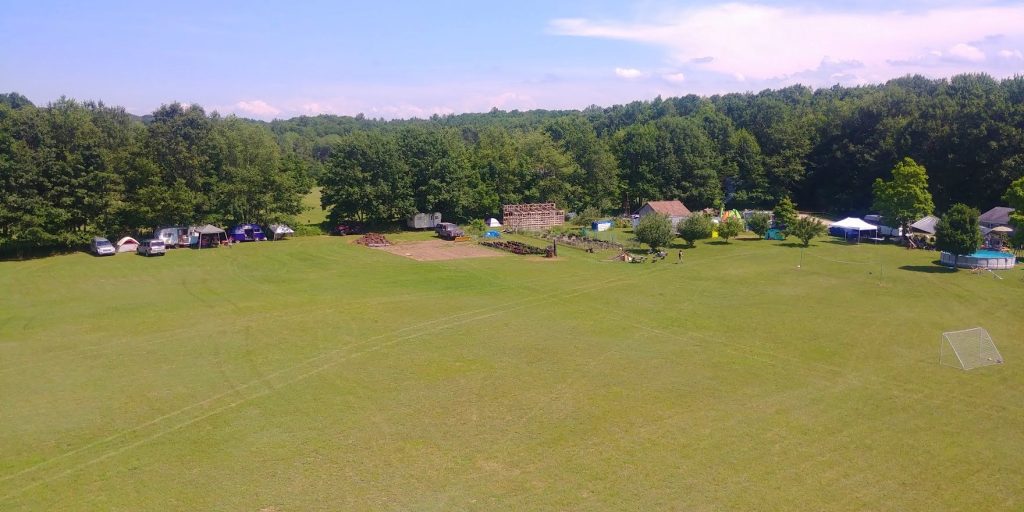