The legendary Division Avenue hot spot for teens which staged its last show in 2009 is under renovation by former operator Mark Leech. Learn more at Local Spins. 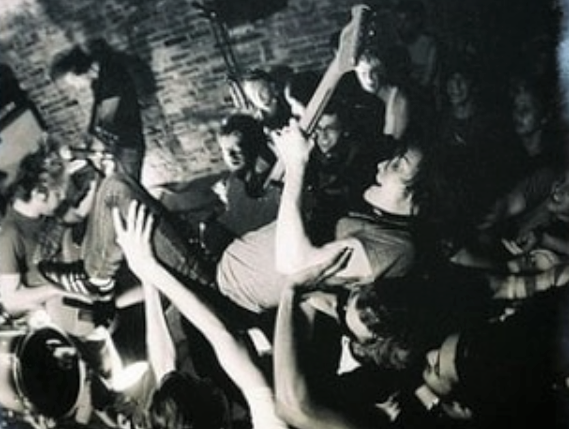 In its heyday nearly two decades ago, Skelletones was THE Grand Rapids hot spot for young, emerging rock bands to strut their stuff, many of them performing for enthusiastic, jam-packed audiences for the first time ever.

Not only that, it was the first West Michigan venue to host future punk, hardcore, metalcore and post-hardcore stars such as Against Me!, August Burns Red, mewithoutyou and Russian Circles.

And for West Michigan teens, it was one of the only places that under-age fans could gather safely to cheer on their favorite bands and solo artists. 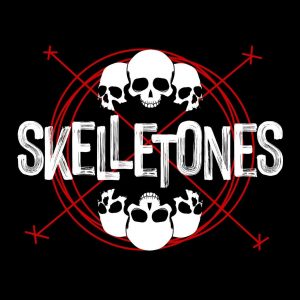 ‘A Place to Call Home’: Skelletones

“I was so young and I was able to go to such cool shows because it was all-ages,” recalled one fan who started attending Skelletones shows as a young high-schooler.

“It allowed for a safe place to explore going to shows as a hobby because I could go there with friends. There wasn’t any alcohol sold there or anything, and there was the cool coffee shop above.”

Twelve years after Skelletones staged its final show, plans are afoot to resurrect the all-ages club in the same South Division Avenue location.

One-time owner Mark “Mirf” Leech and his wife, Annette – who ran the club from 2001 through January 2009 – are once again leasing the performance space at 133 S. Division Ave.

It’s being renovated with plans for a grand re-opening show on Sept. 10, “depending on the state of things,” aka, the situation involving the COVID-19 pandemic. Performing will be West Michigan hardcore and pop-punk bands xIron Sharpens Ironx, WorstSelf, Bitter Truth and Kaline, all with ties to the original Skelletones.

“In short, we always felt Skelletones was a labor of love, not primarily of music but people,” Leech said.

“We wanted a safe space for young musicians to express themselves and a space for their friends and fans to have opportunity to be a part of the music scene and underground sub culture without some of the inherent trappings of breaking in to the bar scene.

“In the end, it was about creating a sense of togetherness for those looking for a place to call home.”

It’s a ‘home’ for young musicians and fans that’s been a long time coming.

FILLING A MAJOR VOID WHEN IT COMES TO ALL-AGES VENUES

Even before the pandemic, with the exception of house concerts, under-age Grand Rapids-area music lovers and bands have had few options for live music – especially after the demise of Skelletones, The Mixtape (which replaced Skelletones) and The DAAC (which lost its Division Avenue site in 2013). The DAAC announced in 2019 it would renovate a building on Plainfield Avenue with hopes of eventually reopening for all-ages shows. 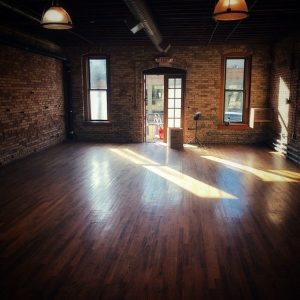 “We have been at a loss to get anyone to really take up the torch when it comes to an all-ages venue, though it looks like the DAAC is also making a comeback,” Leech said.

“Last year, some of our friends put on a 10-year reunion show at The Intersection. Everything about that felt like I was pulling out an old pair of pants that you’re surprised fit just as good, if not better than before. … So after much consideration, we made the decision to return to our post in August.”

But restoring the legacy of Skelletones as a bastion of the underground scene has been a challenge. The old building has required extensive repairs.

“The space seems to have spiraled downward in the decade after we left,” Leech said. “The wood floors were so badly bowed, they came up to your kneecaps from water damage. The space was filled with what looks like squatters’ junk. We took out a dumpster of debris and redid the restrooms.”

In some ways, the continuing pandemic and venue shutdown has given Leech and his wife “time to prepare” for reopening.

“We want to make sure everyone is safe, secure and that we’re following whatever guidelines the government is requiring for gathering indoors,” he said.

The goal is to re-create the sort of crowd-pleasing moments by local heroes The Offbeats, Still Remains, Nathan Kalish & The Wildfire, Clearly Blind, Kaline and Brothers that made Skelletones such a special place for so many.

“Ít was cool for sure,” said Kalish, who was one of the first to ever perform at Skelletones, as part of the West Michigan band Remember When. He’s now a nationally touring Americana and outlaw country act who fronts The Lastcallers. 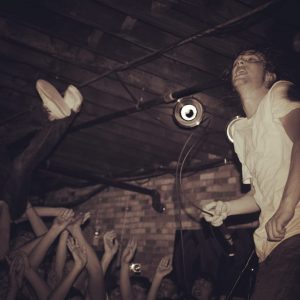 “Skelletones was definitely one of the first all-age venues in a set location that had subs and good monitors (speakers). … I remember when I turned old enough to play in bars, I was pretty worried about the future of my career because I didn’t want to play covers and I just wanted to do 45-minute rock ’n’ roll sets. Lots of memories from that time period honestly.”

Leech himself reminisces fondly about those nights, especially one punk-filled show.

“We had a full house and spirits were high as everyone was waiting for The Offbeats to go on. The song, ‘Roots Radicals’ by the band Rancid was on the overhead,” he recalled.

“Everyone in the house started spontaneously singing along as if Rancid were actually performing. Something in that moment felt almost sacred.”

VIDEO: Skelletones Documentary (“We Were Here,” A Lights Out Production) 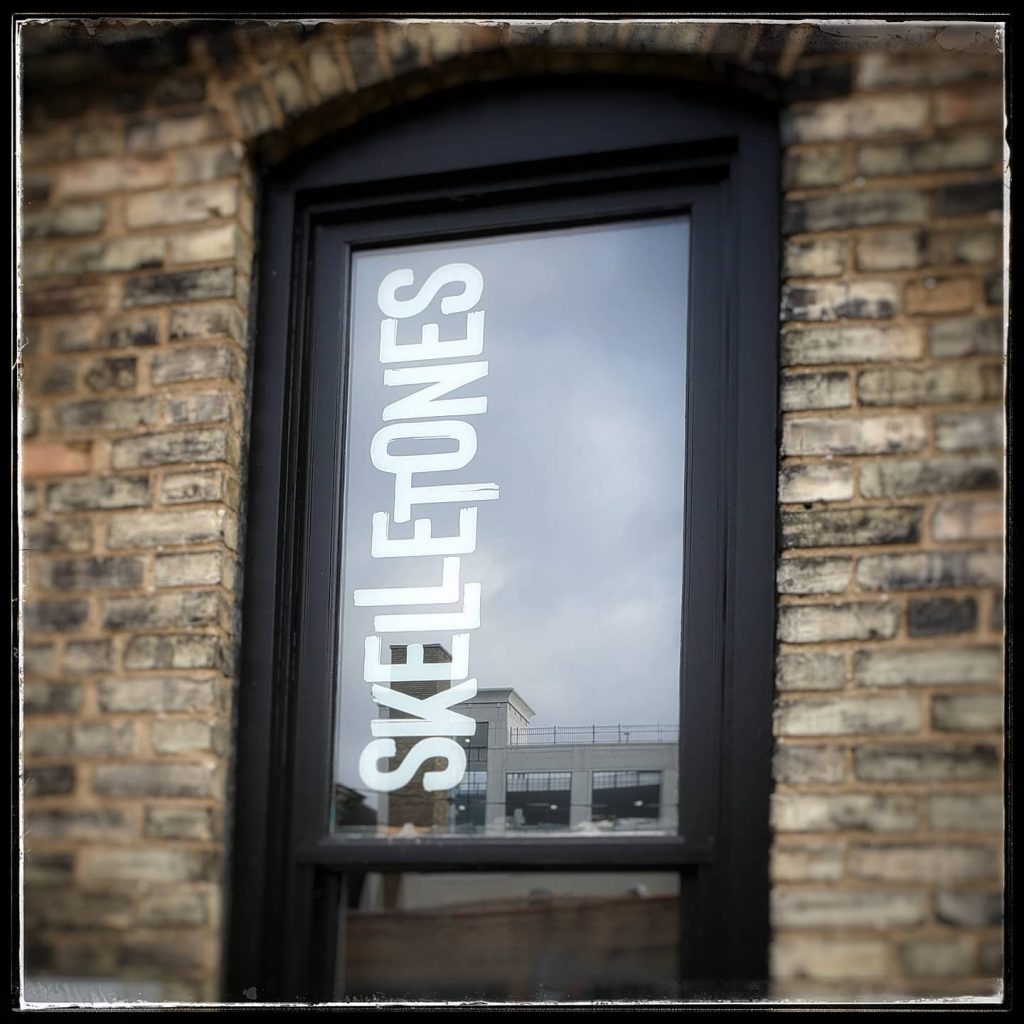 Taking Up the Torch for All-Ages Shows: Skelletones (Courtesy Photo)