Amid a pandemic that’s devastated the Hudsonville event center, owner Bill Worst officially debuts the new venture on Sunday with drinks, food and music. The story and photos. 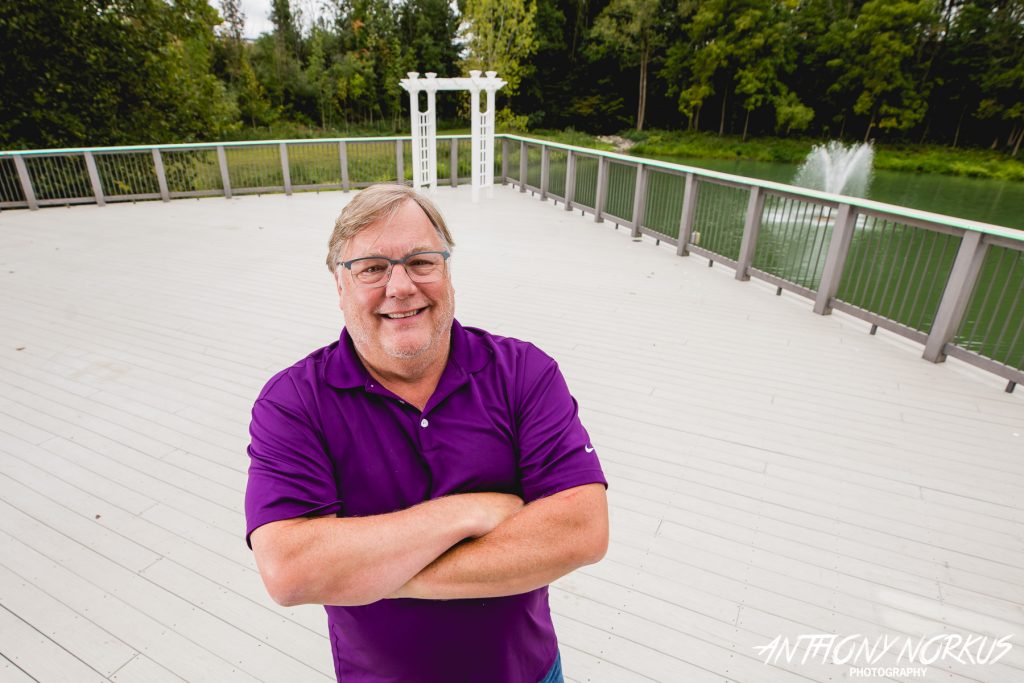 Outdoor Oasis: Bill Worst says The Underpass will operate on the deck this fall and the far grassy area in 2021. (Photo/Anthony Norkus)

To say the COVID-19 pandemic has been catastrophic for banquet and event businesses such as The Pinnacle Center would be a monumental understatement.

Co-owner Bill Worst estimates the usually thriving Hudsonville business has lost more than $1 million in sales and bookings via weddings, parties and events thus far in 2020, with another $500,000 in projected losses by the year’s end.

But after a long and arduous approval process – and weathering the state’s shutdown of event centers – the ever-resourceful Worst has tailored a silver lining of sorts, creating a new “restaurant” and outdoor live music space. 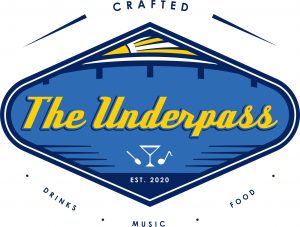 The Underpass, next to The Pinnacle Center and its restored pond, celebrates its soft opening on Sunday, with West Michigan singer-guitarist Grayson Barton performing on the outdoor deck at 4 p.m.

“We have been officially approved as a restaurant,” said Worst, who will operate The Underpass on Sundays only in September, with expanded hours planned for October.

“We have completed our pond restoration and have returned the pond to its original size and depth. As part of the process, we have created a new outdoor space next to the highway (I-196).”

For 2020, The Underpass will mostly operate on The Pinnacle Center’s sprawling outdoor deck, featuring “crafted food, drinks and music” 4-8 p.m. Sundays through September, with a new menu weekly. (The restaurant will move indoors during inclement weather.)

Next year, the restaurant will expand to a scenic grassy area alongside the pond, with performances on a stage at one end of The Underpass, or perhaps even on a float in the middle of the pond. 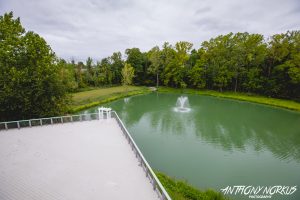 Bird’s Eye View: The deck, the pond and the new grassy open space for The Underpass. (Photo/Anthony Norkus)

The Pinnacle Center at 3330 Highland Drive, just off I-196, can seat up to 175 people on its deck and up to 250 people in the new outdoor area. In addition to live music, The Underpass plans to feature music videos for patrons on hand.

“We had considered opening our new outdoor area to the public next summer and run Memorial Day to Labor Day weekends Thursday to Sunday,” he said, noting banquet centers face more restrictive capacity rules than restaurants.

“Because of current (COVID) restrictions on indoor events, we have decided to run as a restaurant.”

Amid a music scene currently depleted by the pandemic, The Underpass shapes up as a unique and picturesque new entry.

On Sept. 20, Grand Rapids’ Lynn & The Moonshine Runners will play The Underpass, with a special event planned for the following Sunday. 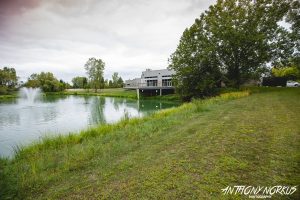 Picturesque: The view from the new ‘grassy knoll.’ (Photo/Anthony Norkus)

Details, prices and ticket links for the drive-in show will be announced in coming days.

While The Pinnacle Center so far has been limited to staging a few outdoor weddings during its 20th anniversary year due to the coronavirus, Worst has big plans for 2021 thanks to the new outdoor space and expanded capacity.

“We can seat 1,200 or so on the grass around the pond for future ‘pond concerts’,” he said of the potential for putting bands on a floating stage to entertain Underpass patrons.

PHOTO GALLERY: The Underpass at The Pinnacle Center
Photos by Anthony Norkus 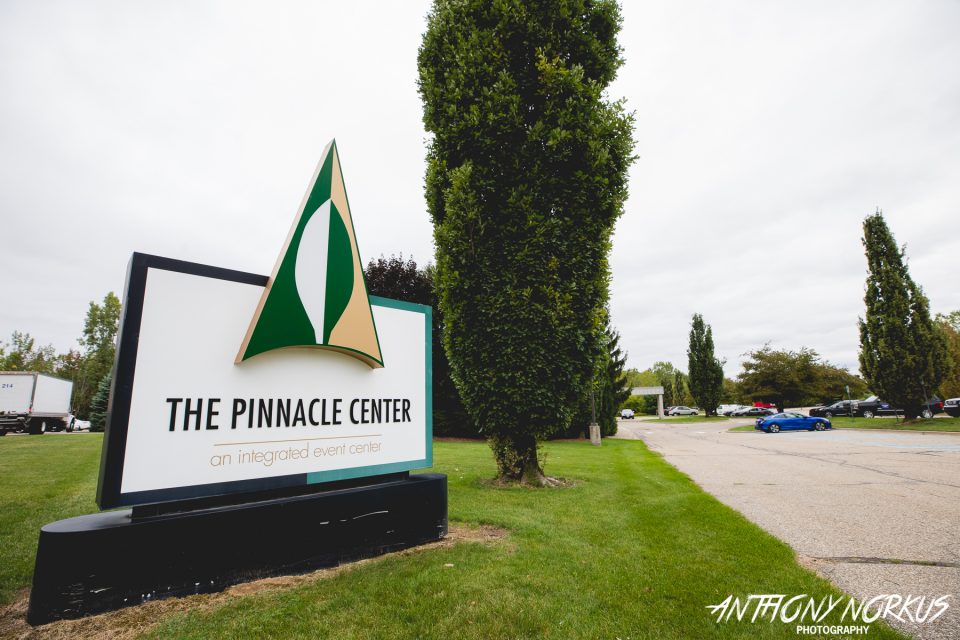 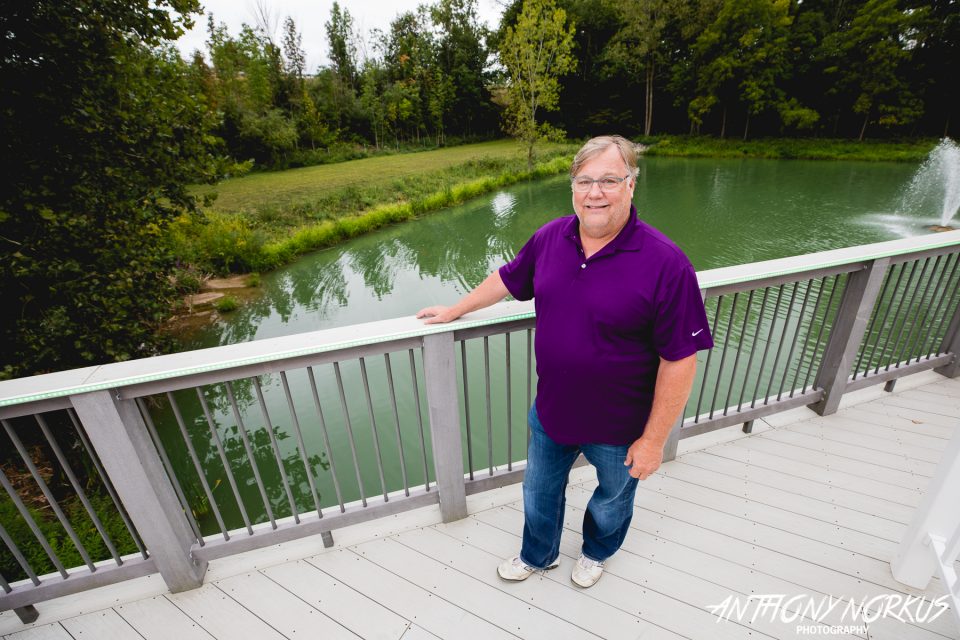 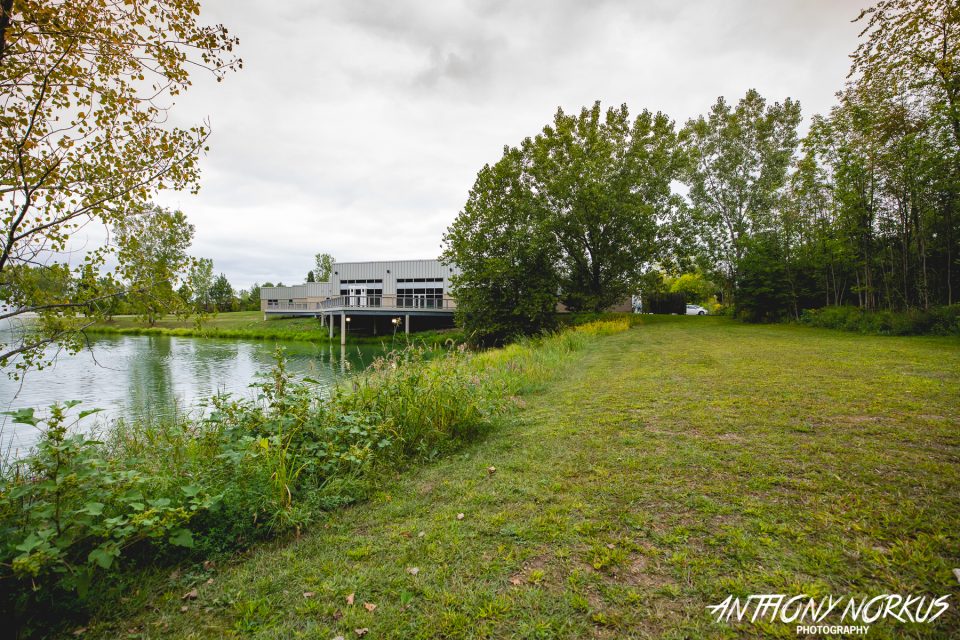 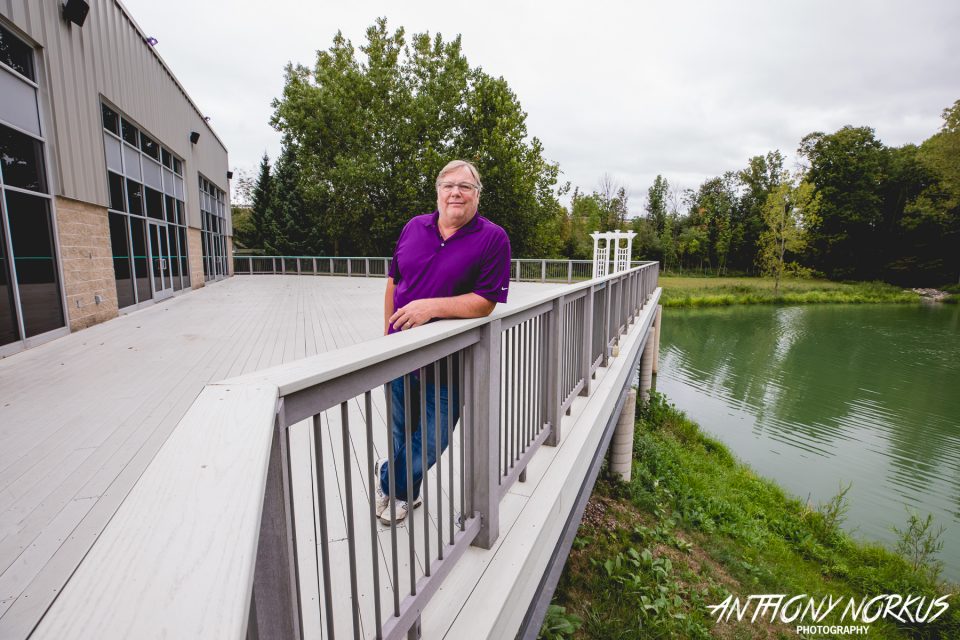 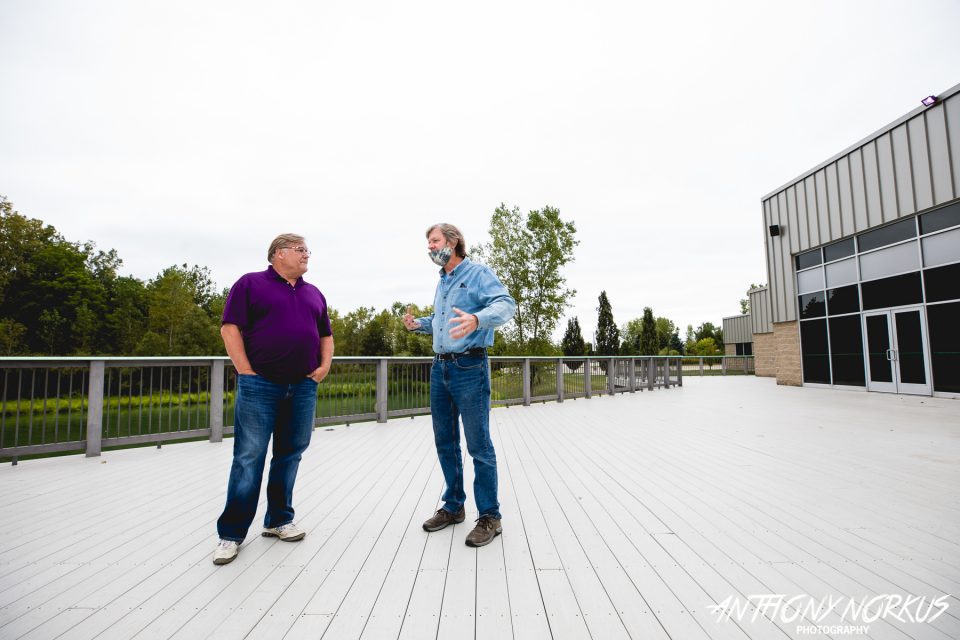 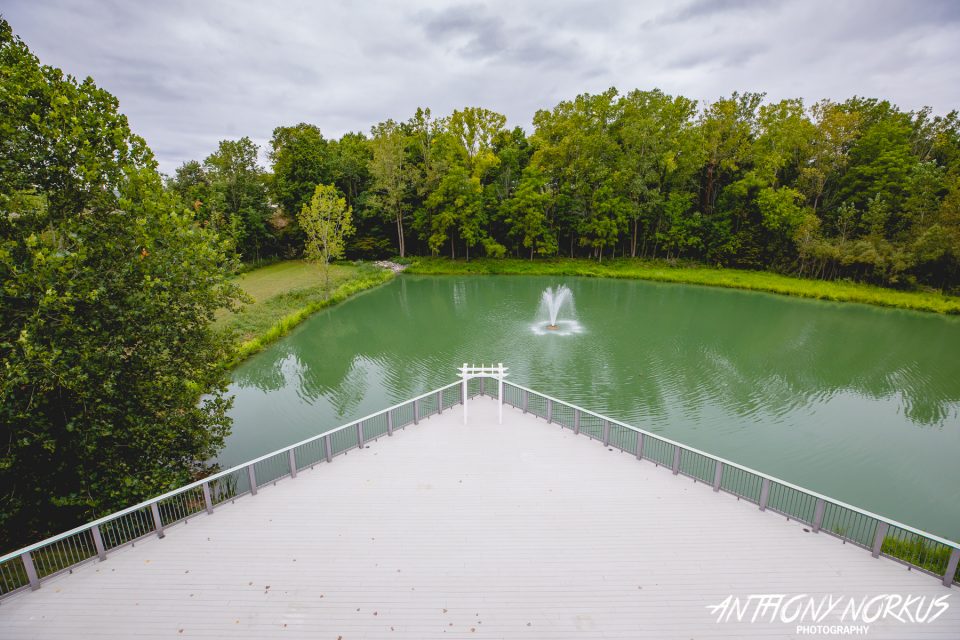 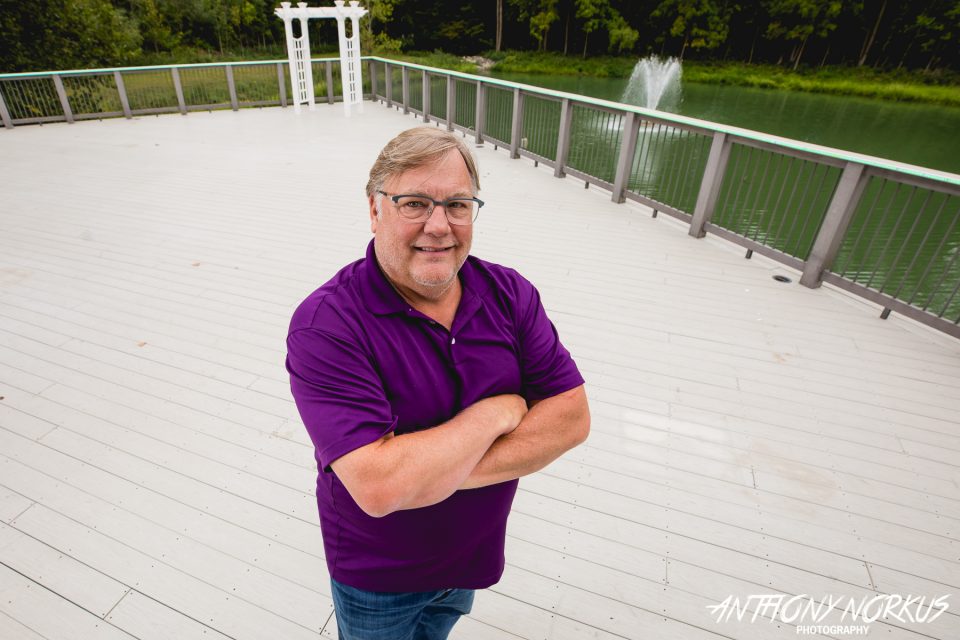 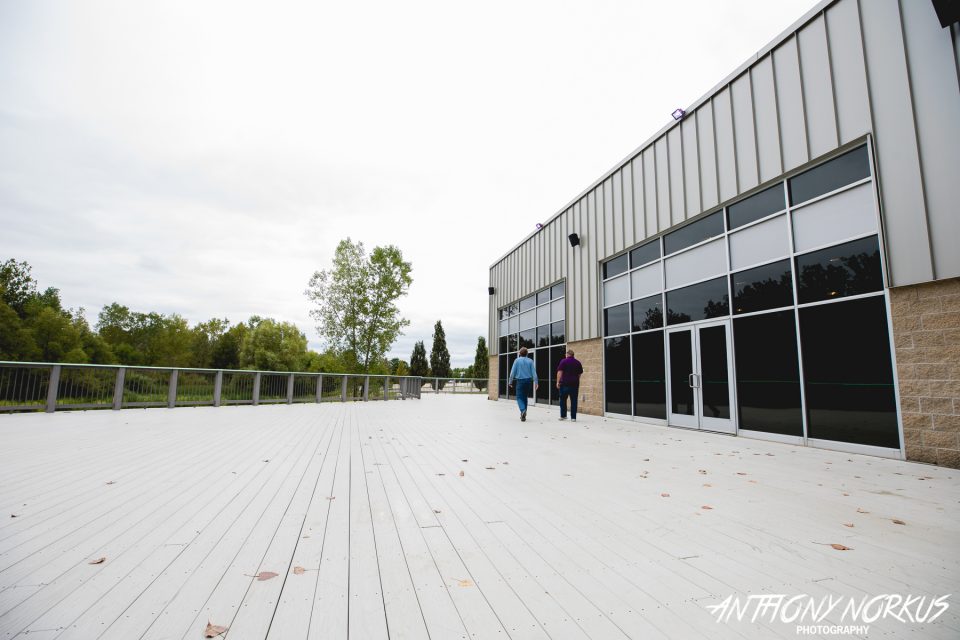 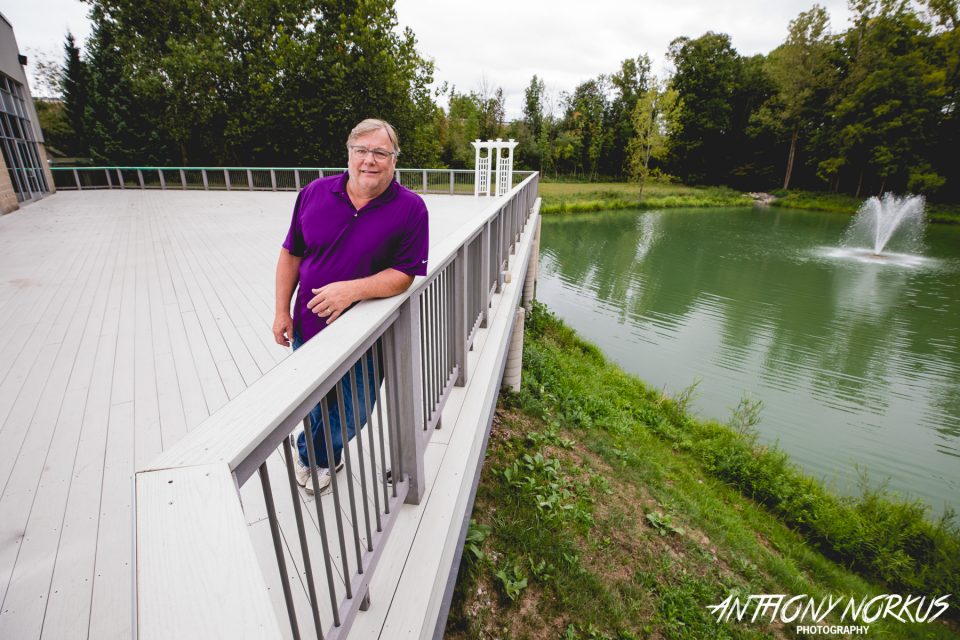 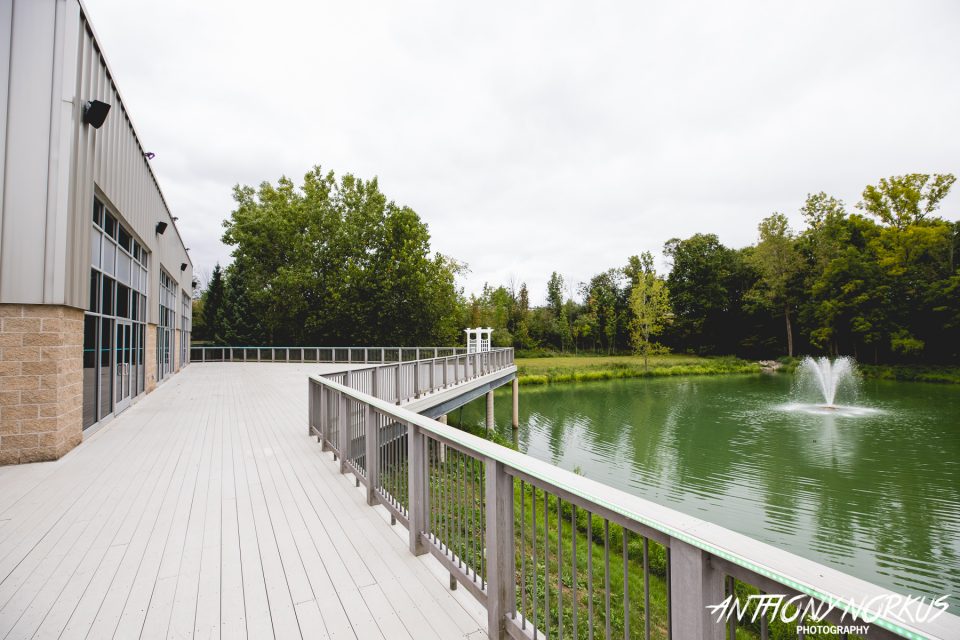 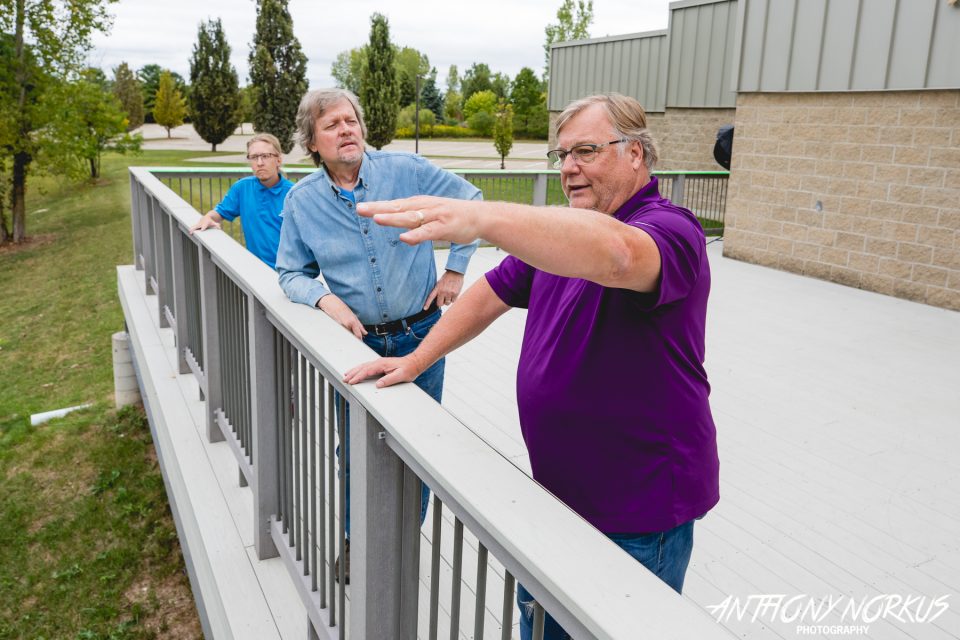 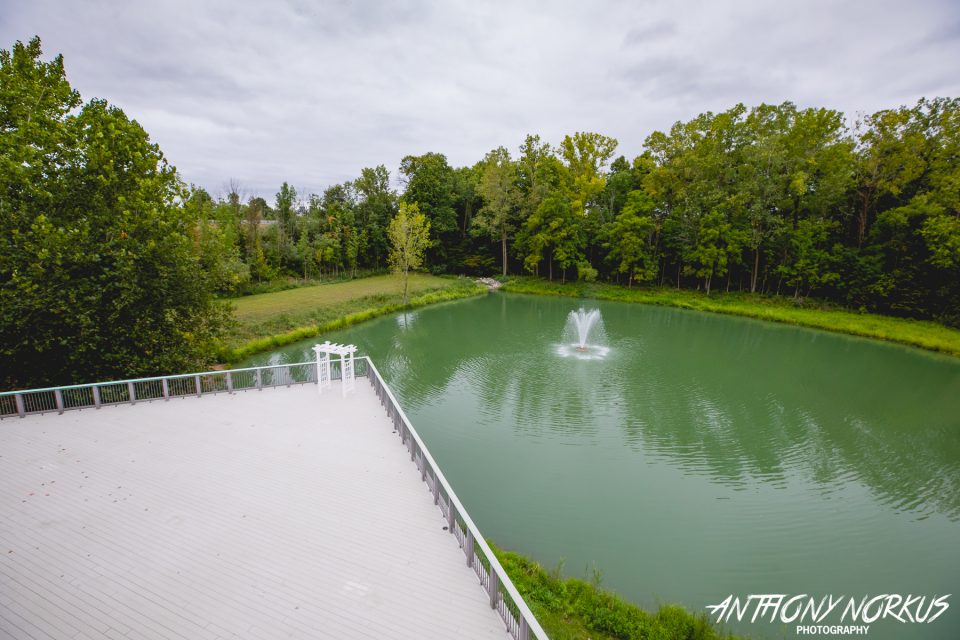 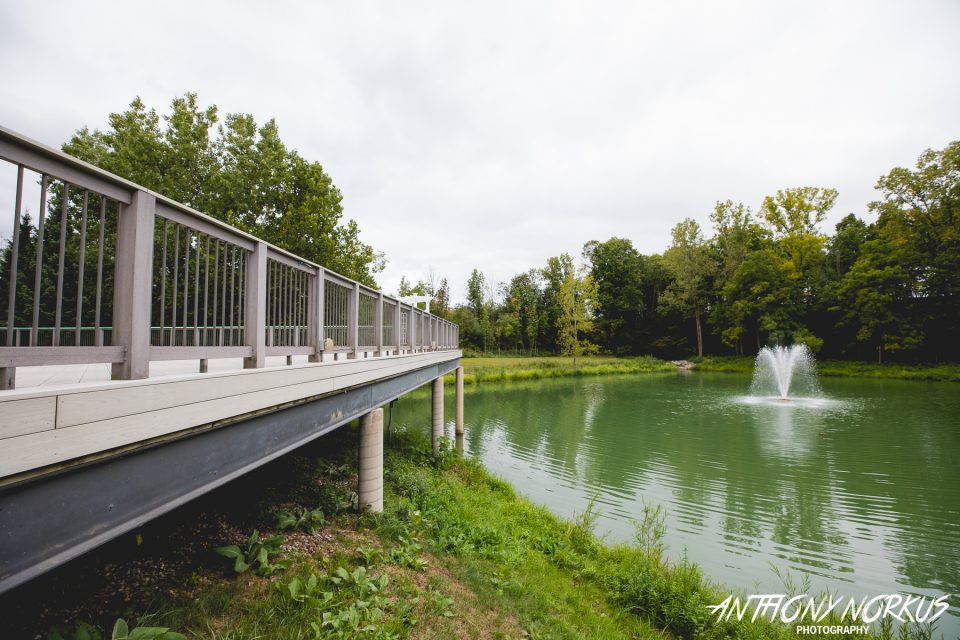 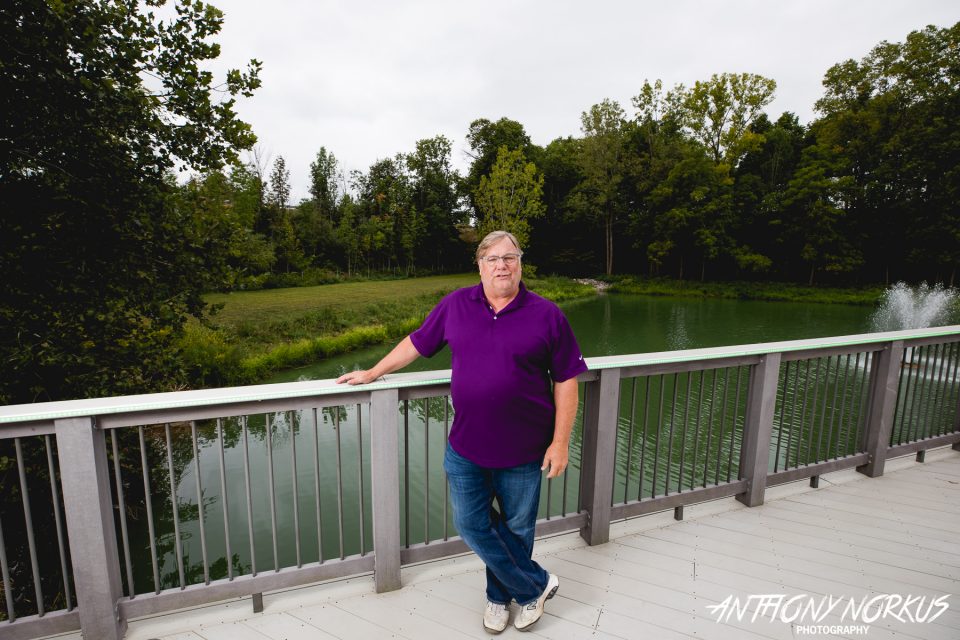 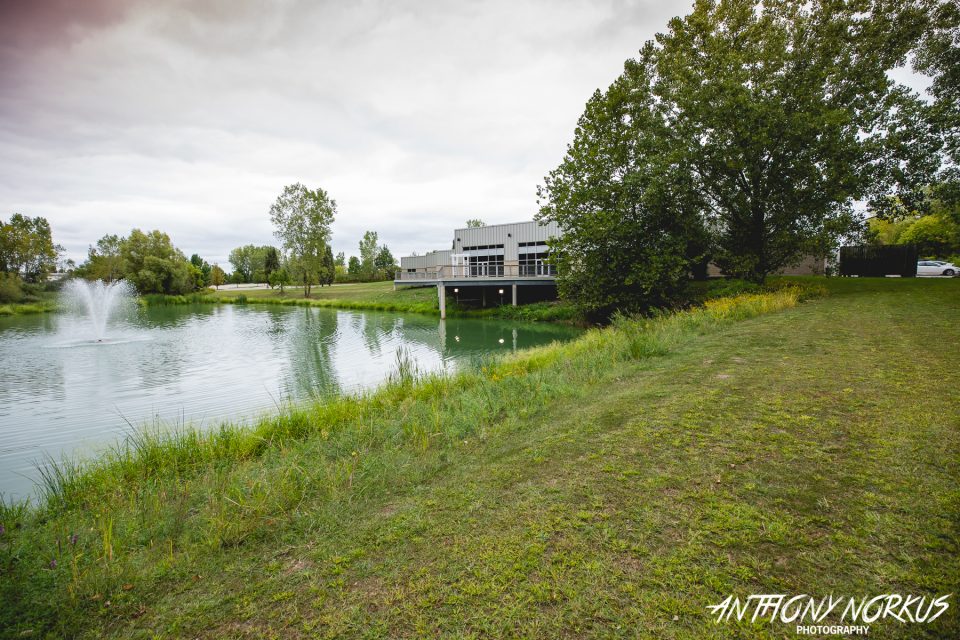