With concerns about the virus outbreak swirling, organizers of the Michigan House pop-up venue in Austin had held off travel to Texas, but are disappointed with the unprecedented decision. 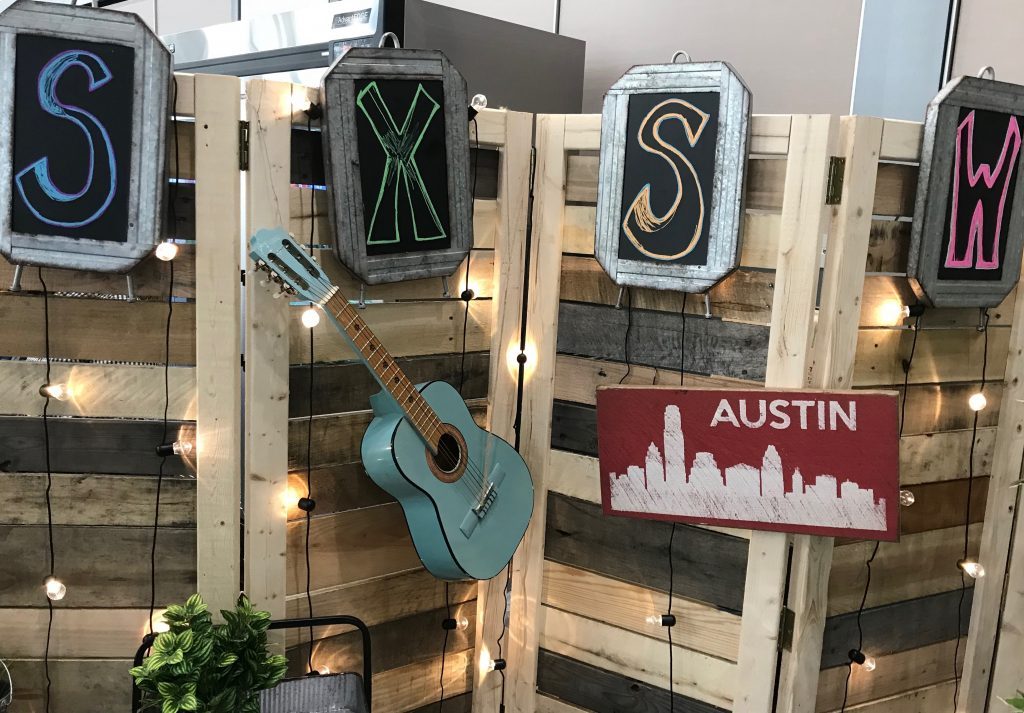 For many bands, the unthinkable has happened.

The mammoth South by Southwest music festival and conference in Austin, Texas — an industry event which attracts hundreds of thousands of visitors every March — has been canceled due to concerns about the coronavirus, after numerous showcase sponsors and attendees bowed out of the event slated to take place March 13-22.

Austin Mayor Steven Adler declared a state of disaster for the city on Friday, calling it “really unfortunate,” according to Rolling Stone and other media outlets.

On its official website, SXSW indicated it would “faithfully follow the city’s directions. We are devastated to share this news with you. ‘The show must go on’ is in our DNA and this is the first time in 34 years that the March event will not take place. We are now working through the ramifications of this unprecedented situation.” 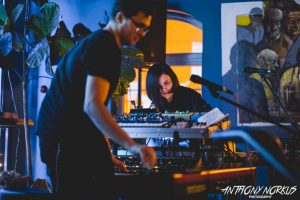 No Go: Pink Sky was slated to make its first-ever appearance at SXSW. (Photo/Anthony Norkus)

Many Michigan bands were slated to perform at this year’s festival, including a half-dozen acts playing a March 16 “Michigan Music Show” in Austin hosted by Michigan House, a pop-up venue that for years has provided programming, panel discussions, performances and business-related promotions aimed at showcasing Michigan’s “entrepreneurial culture” and music.

Ted Velie, principal organizer for Michigan House, said he had planned to leave for Austin this weekend. But because concerns about SXSW and the coronavirus (COVID-19) had been swirling in recent days, organizers decided to hold off on sending a truck from Michigan with supplies and equipment on Friday “just in case.”

“The work wasted really hurts,” said a disappointed Velie, adding that while there will be some “big losses” financially due to arrangements that had already been made, Michigan House will “be OK.”

Velie indicated that organizers “might figure something out” to reschedule the Michigan House showcase of bands locally, but it would take time to sort that out.

Grand Rapids electronic music duo Pink Sky and Detroit acts Apropos, Ashley Sorrell, Kimball, Sam Be Yourself and Zilched had been scheduled to play the Michigan House event in Austin. 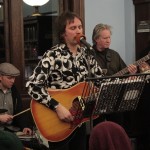 Beyond that, Michigan artists scheduled to play official SXSW showcases this year included The Accidentals (from Traverse City), Michigander (based in Kalamazoo), Tobin Sprout (Leland), Thornetta Davis (Detroit) and others.

Tommy Schichtel, who plays guitar in Sprout’s band which recorded its new album at his Goon Lagoon Studio in Grand Rapids, said he was disappointed that his first trip to SXSW had been scrapped due to the cancellation.

“It blows, but it was probably smart,” he said. “I just hope they get a lid on this thing (coronavirus) soon.”

Amber Buist, manager for The Accidentals, said while the cancellation is disappointing, there’s also great relief.

“This was a strategic year for cultivating press for the new album and SXSW has always been the band’s best bet for achieving that goal. They were looking forward to all three official showcases including Folk Alliance Presents,” she said.

“All that said: Management is relieved. As performers, they shake a lot of hands and that can be problematic. We are thankful SXSW is taking it seriously. This is the first time in my lifetime I have seen a cancellation based on a spreading virus. So, we will take that seriously, too, and be thankful the people putting on the festival put safety above profit. That’s impressive.”

Ryan Hay of Pink Sky said while band members are “disappointed we won’t be able to go, but we’re also grateful that those in charge are taking public health risks seriously.”

Earlier this week, due to the coronavirus, Miami canceled a couple of large music festivals slated to take place later this month and similar concerns have raised questions about California’s upcoming Coachella festival.