Saturday’s tour stop for an enthused 20 Monroe Live crowd showcased a high-energy set in which singer Jon Foreman cut his finger, something which didn’t slow him — or the band — down. 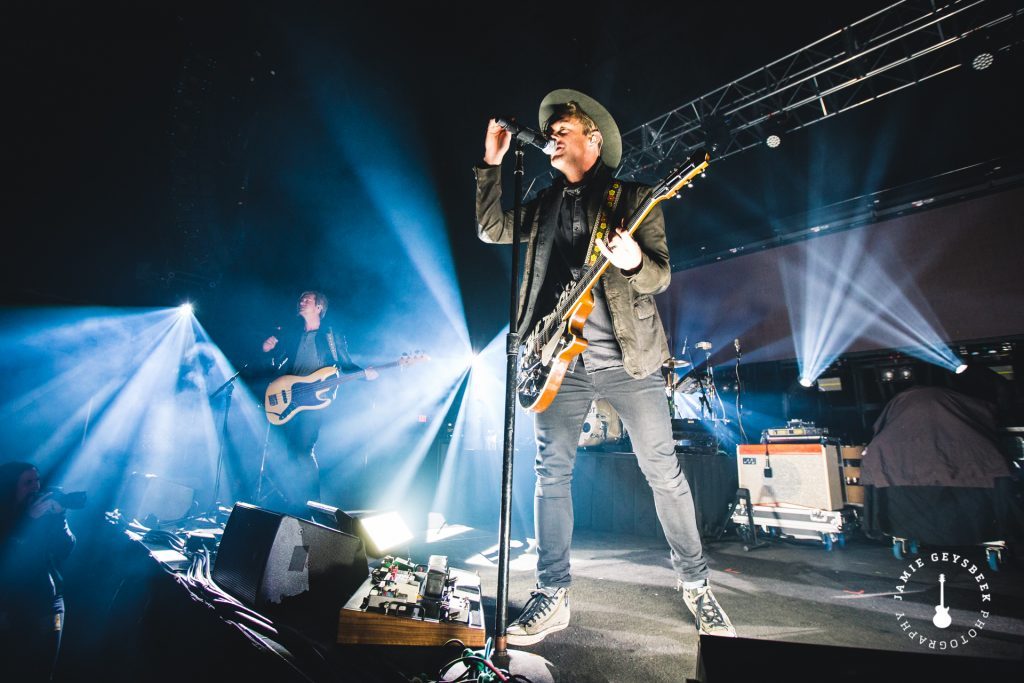 Bandaged But Energizing: Tim Foreman, injured hand and all, with Switchfoot on stage at 20 Monroe Live. (Photo/Jamie Geysbeek)

Switchfoot took the stage amid a frenzy of applause. Opening with heavy hitters from their new album like “Native Tongue” and “Voices,” the five-piece rock outfit displayed a dazzling array of genre-bending. 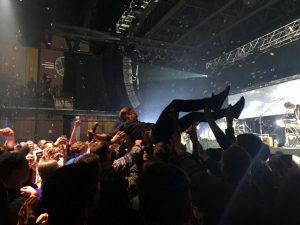 Frontman Jon Foreman rambled around the stage, as energetic as ever, even accidentally cutting his finger, which prompted an extended and lush solo from guitarist Drew Shirley so Foreman could get bandaged.

In addition to new songs, the band churned out a handful of fan favorites in “Stars,” “Only Hope,” and the rarely played “The Beautiful Letdown.”

During the second half of the set, one highlight included a couple of stripped-back tunes at the front of the stage, with the musicians playing acoustic instruments and singing harmony around a single microphone.

A tender moment arose when Foreman took time to celebrate keyboardist Jerome Fontamillis being cancer-free after surgery in late 2018.

Perhaps the most entertaining moment of the 1-hour-and-45-minute set came when Foreman, brimming with energy, ran upstairs and wandered through the balcony while singing “Hello Hurricane.”

He then returned to the stage, unveiling a disco ball and bubble machine for the song “Float,” and against a backdrop of light and bubbles, crowd-surfed across the room in a sea of bliss-stricken fans. 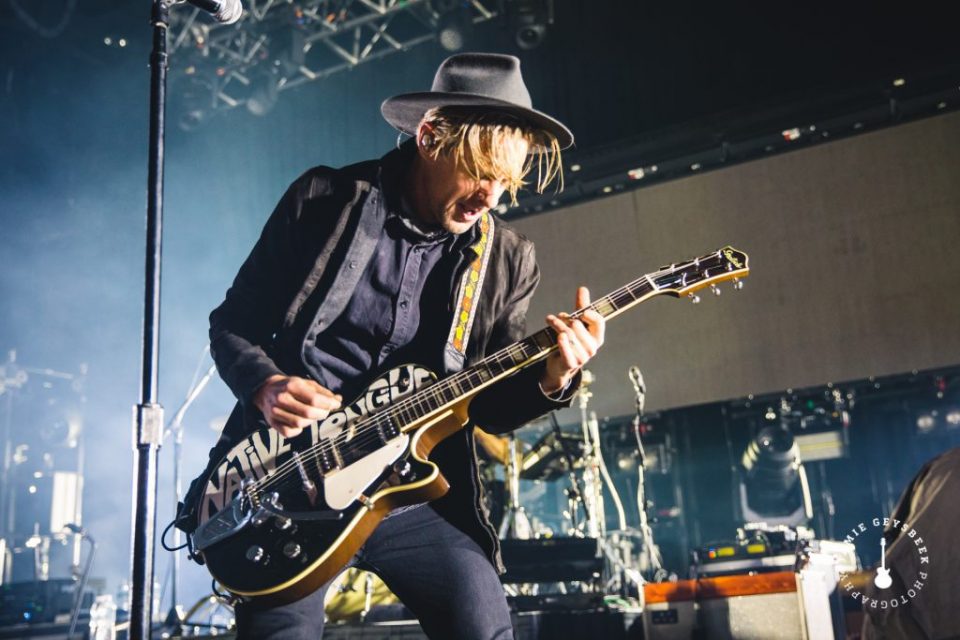 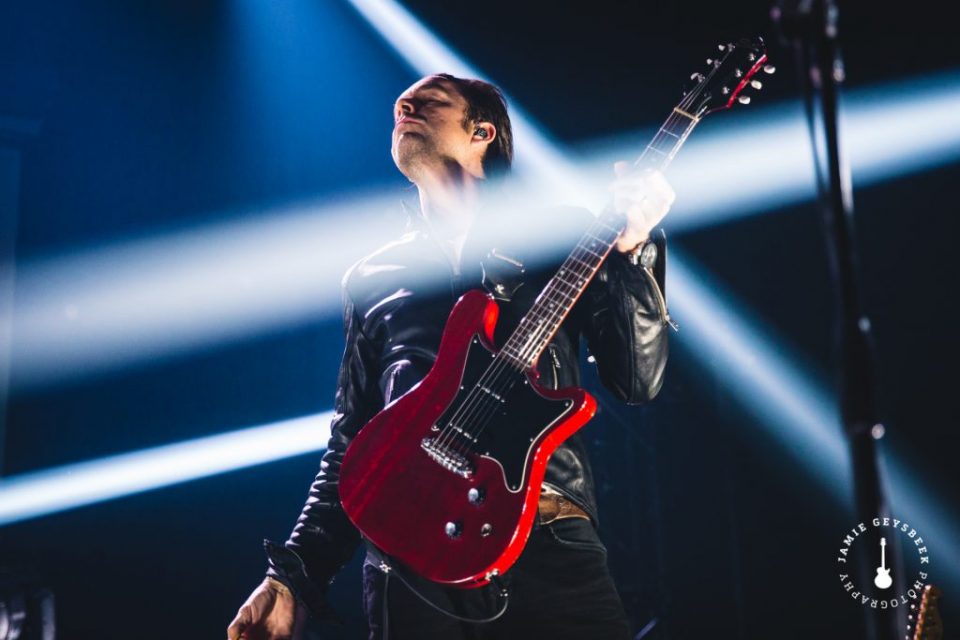 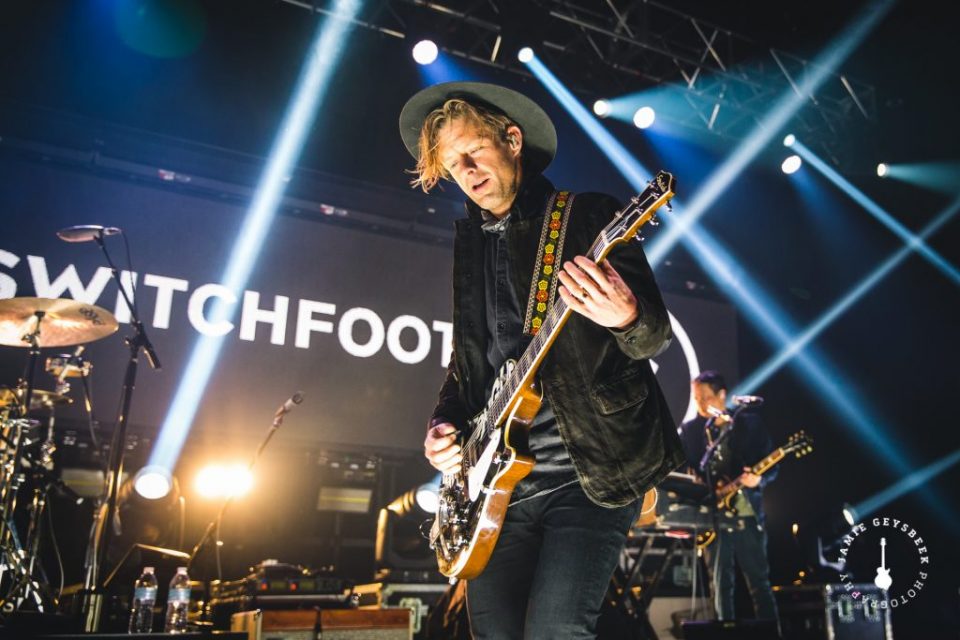 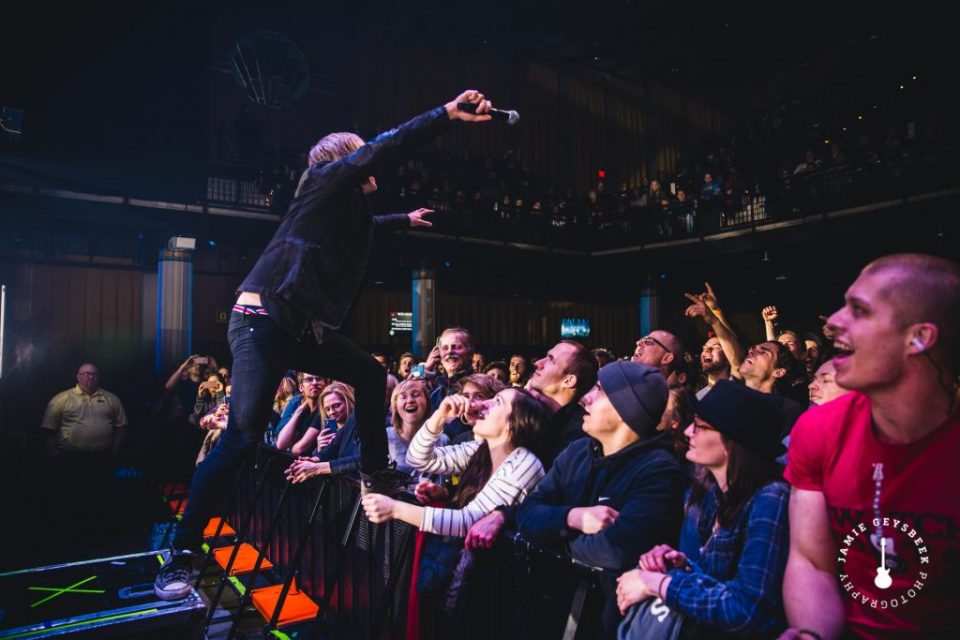 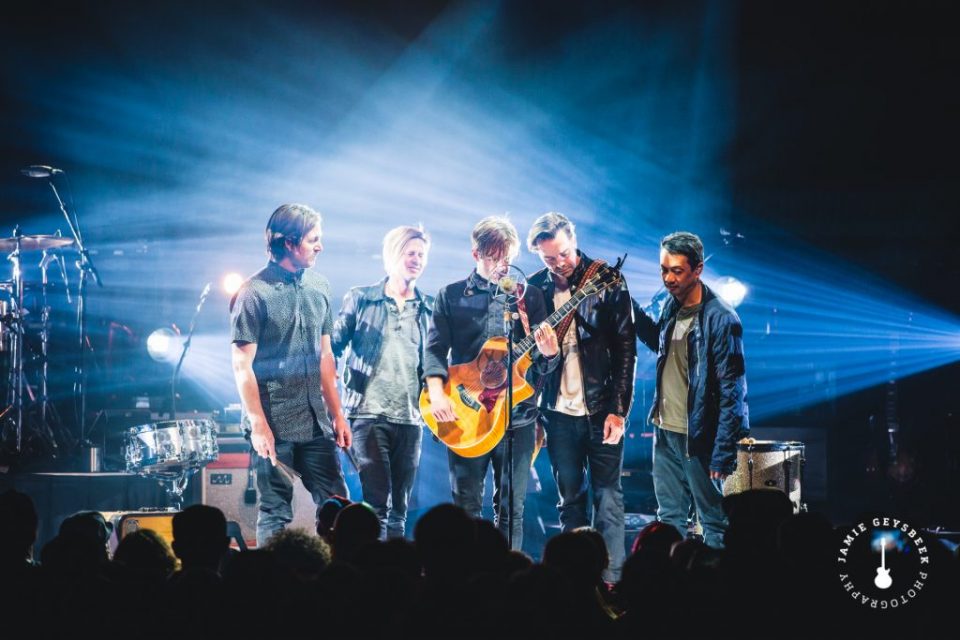 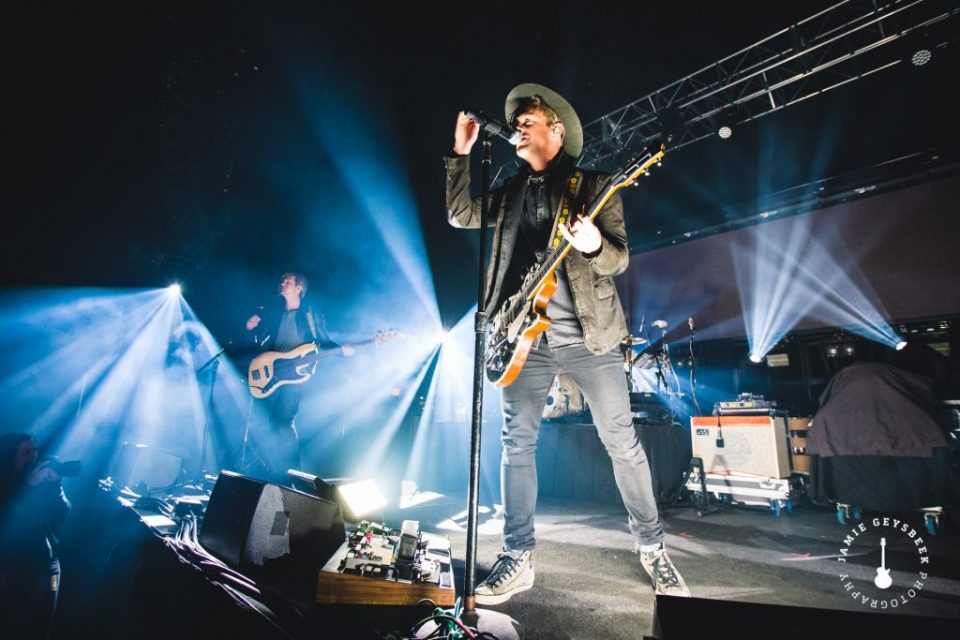 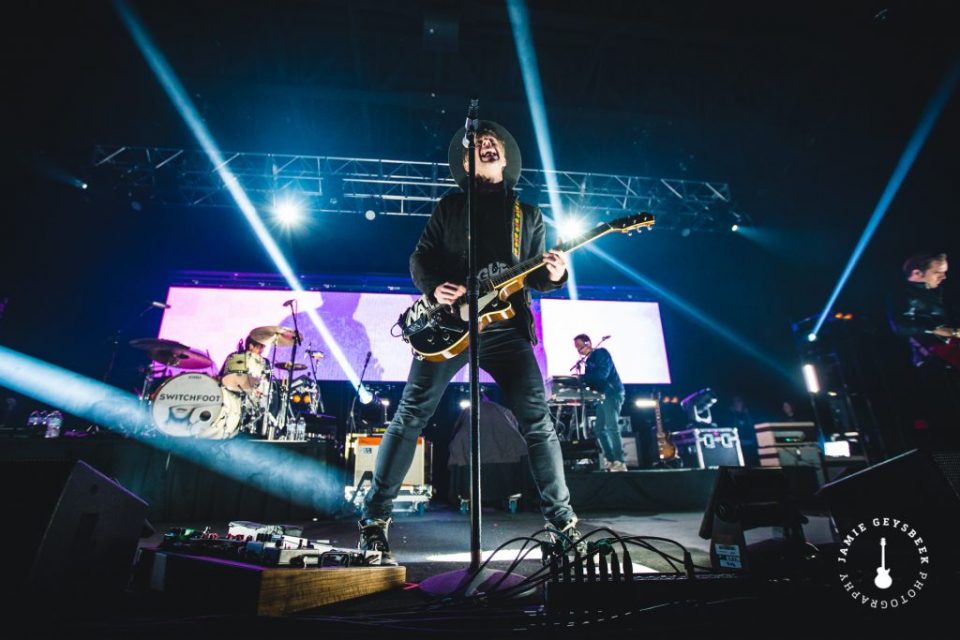 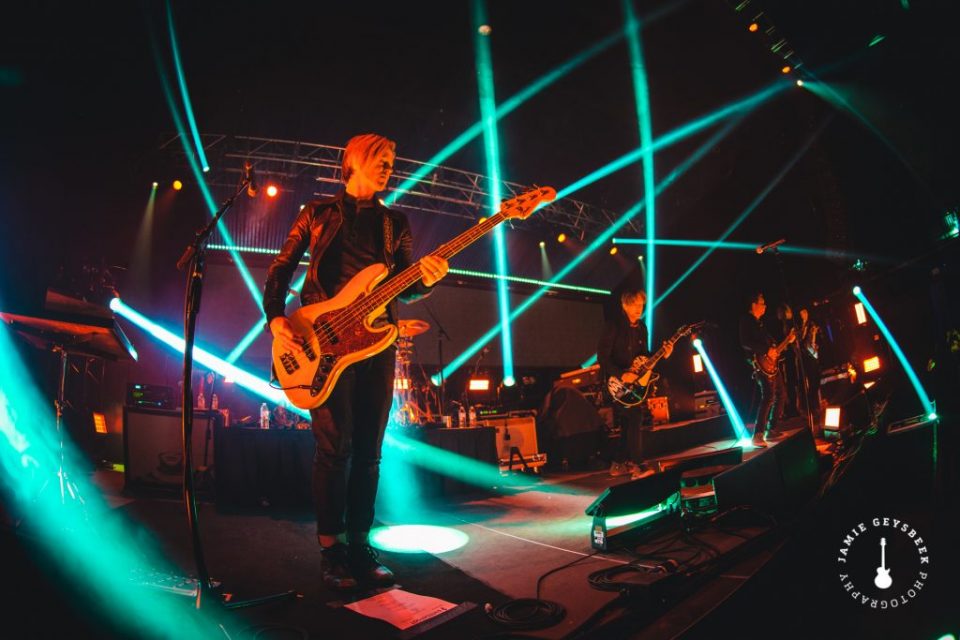 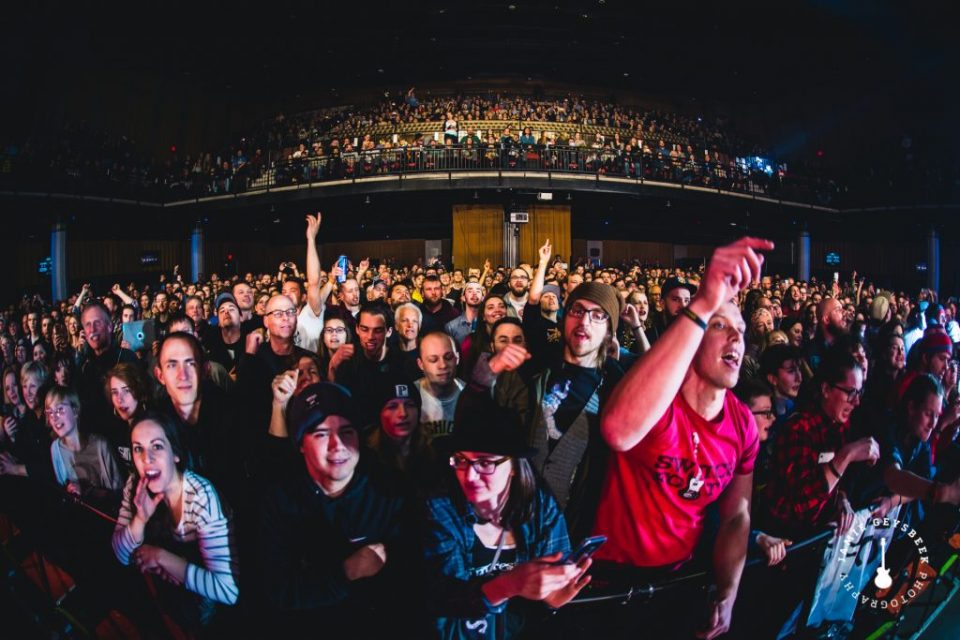 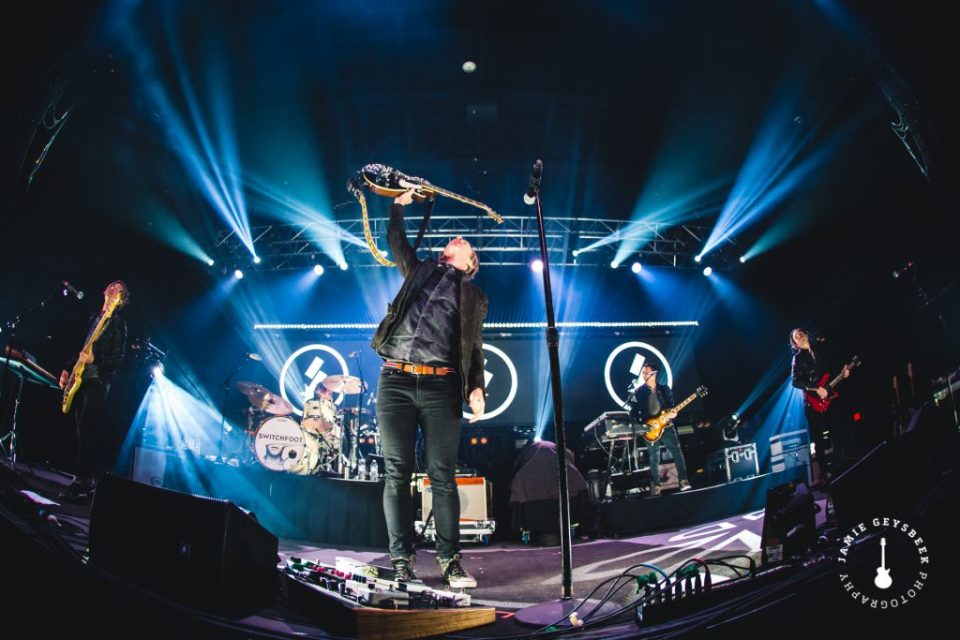 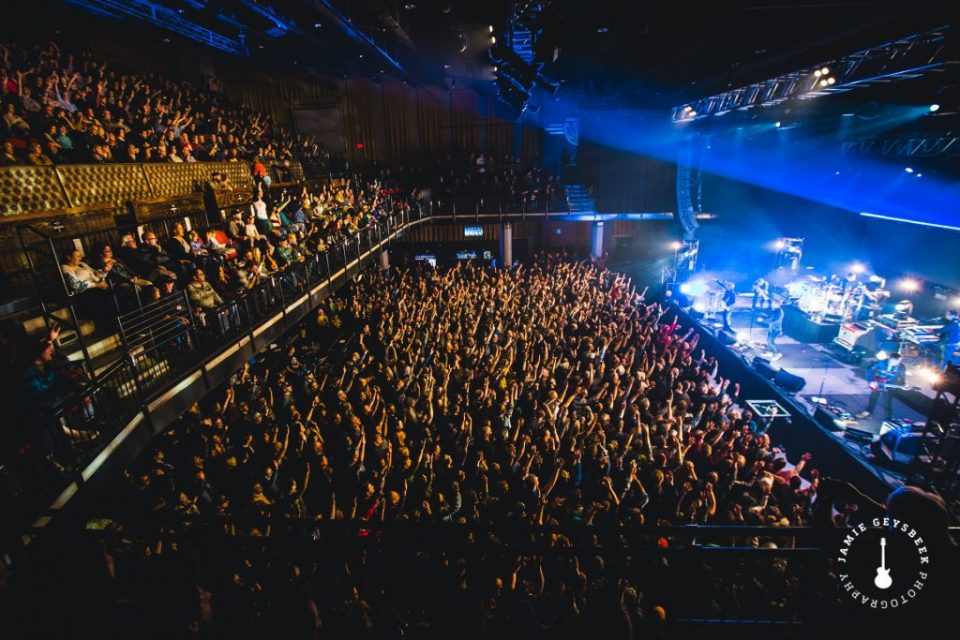 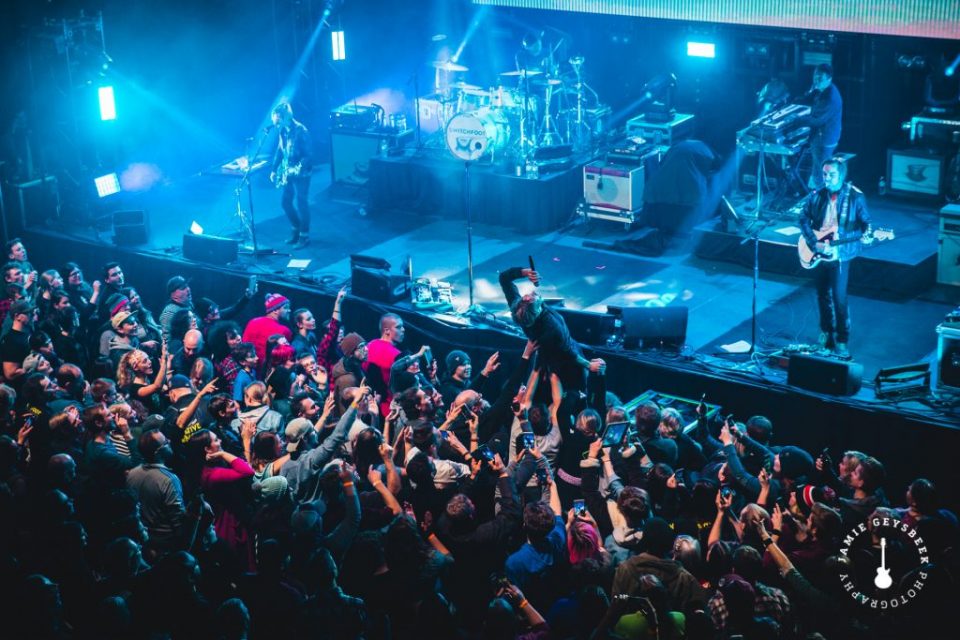 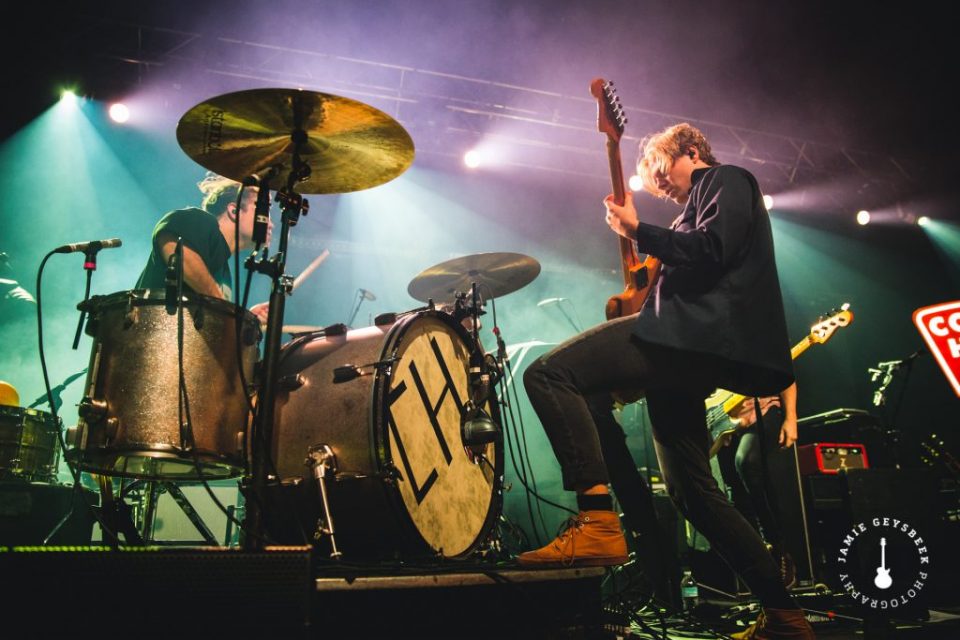 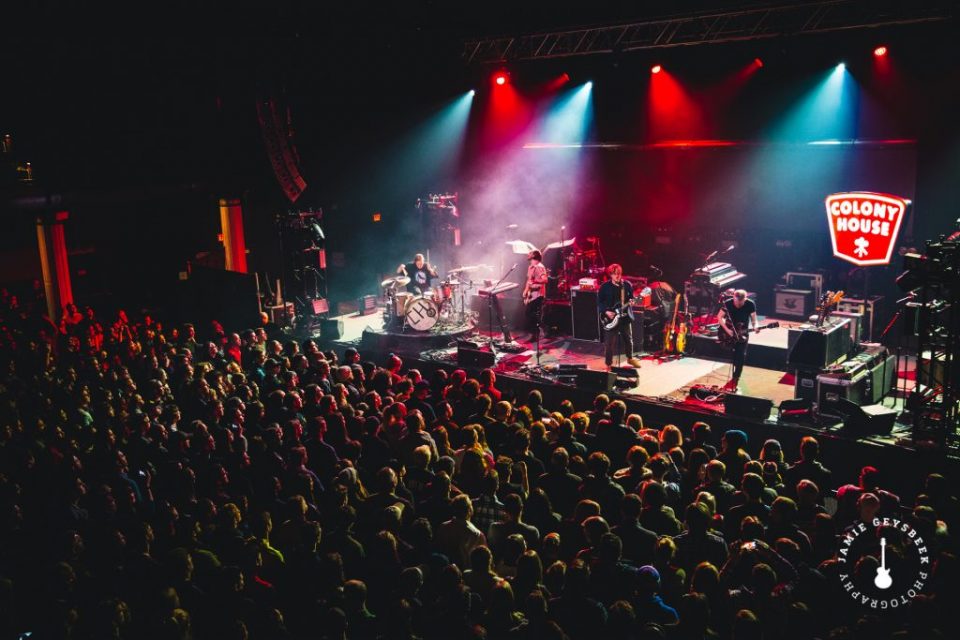 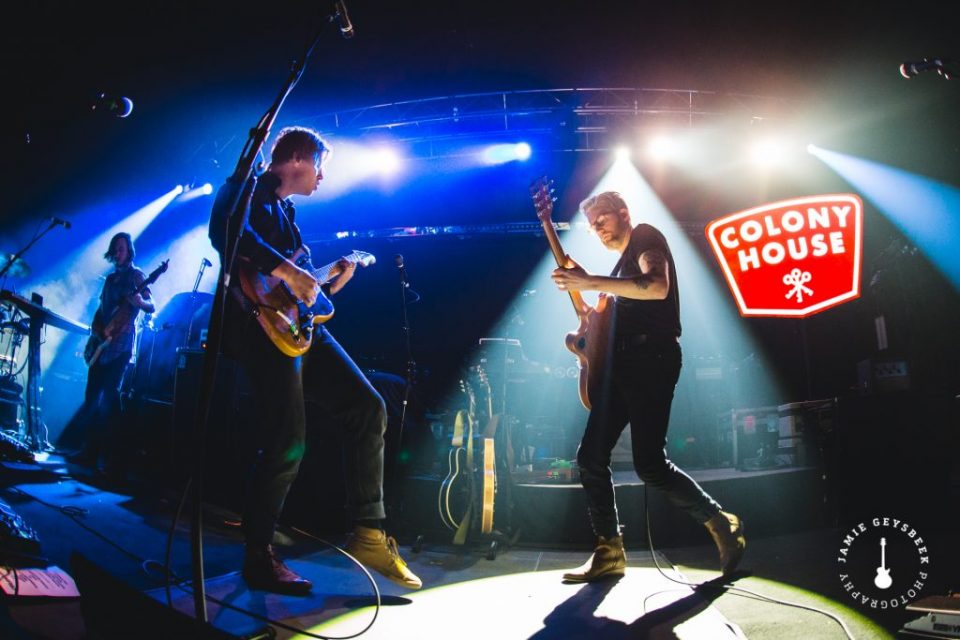 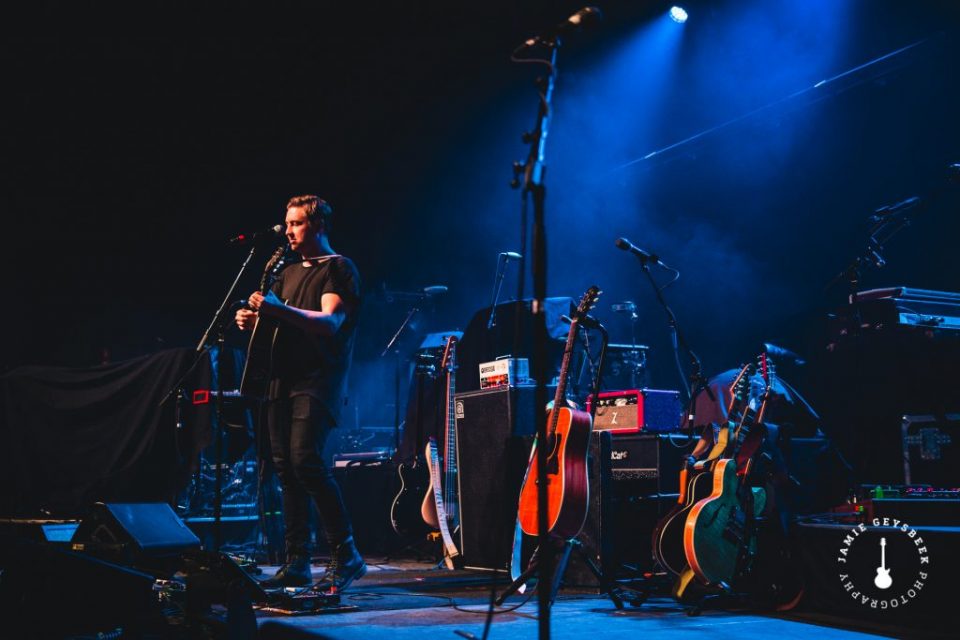 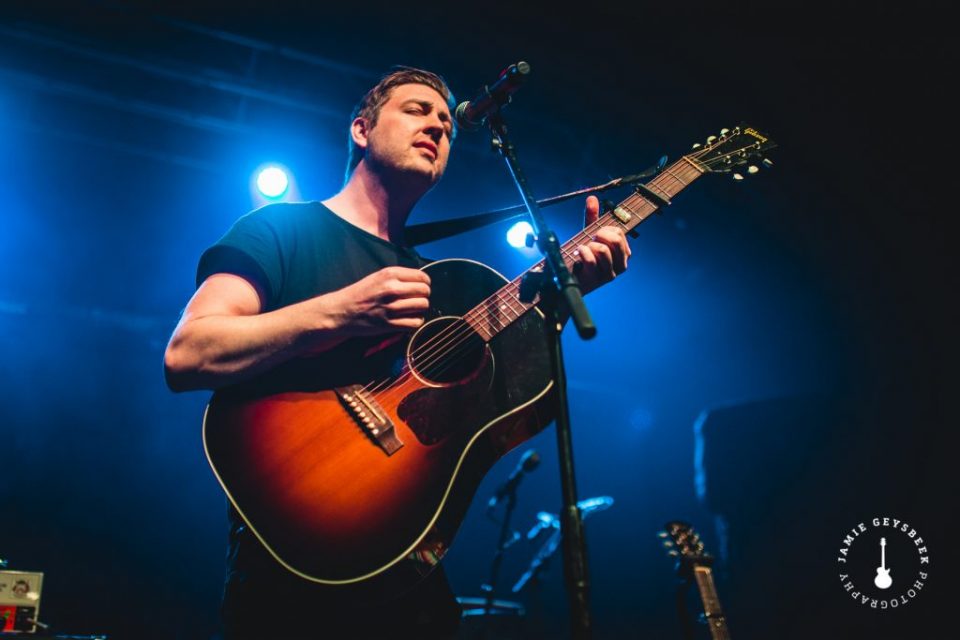 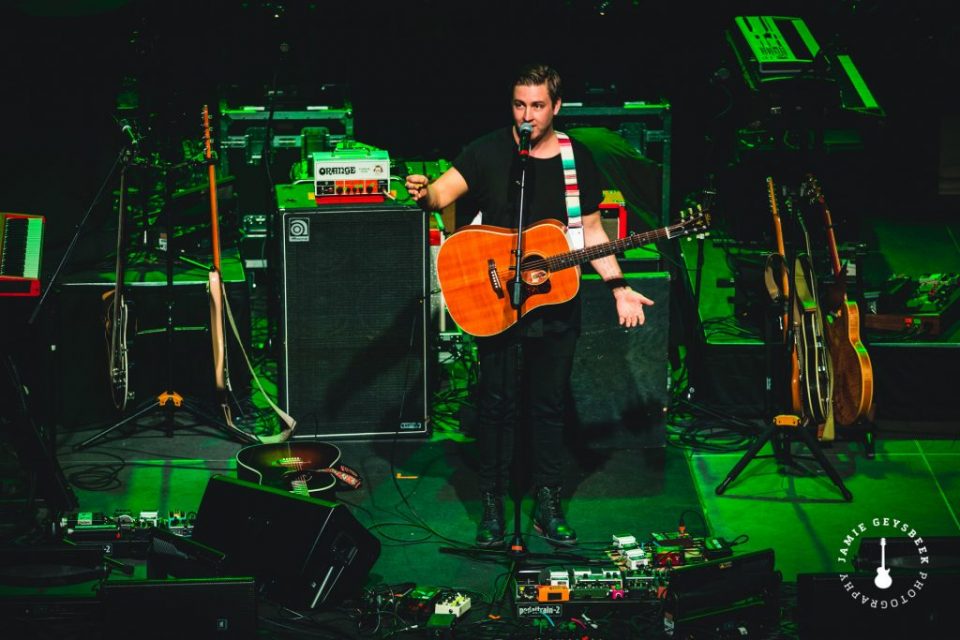