The band that made a splash as part of the ‘second British invasion’ in the 1980s delivered its best-known hits during its Grand Rapids tour stop, with Jeffrey Gaines opening. The review, photos and set list. 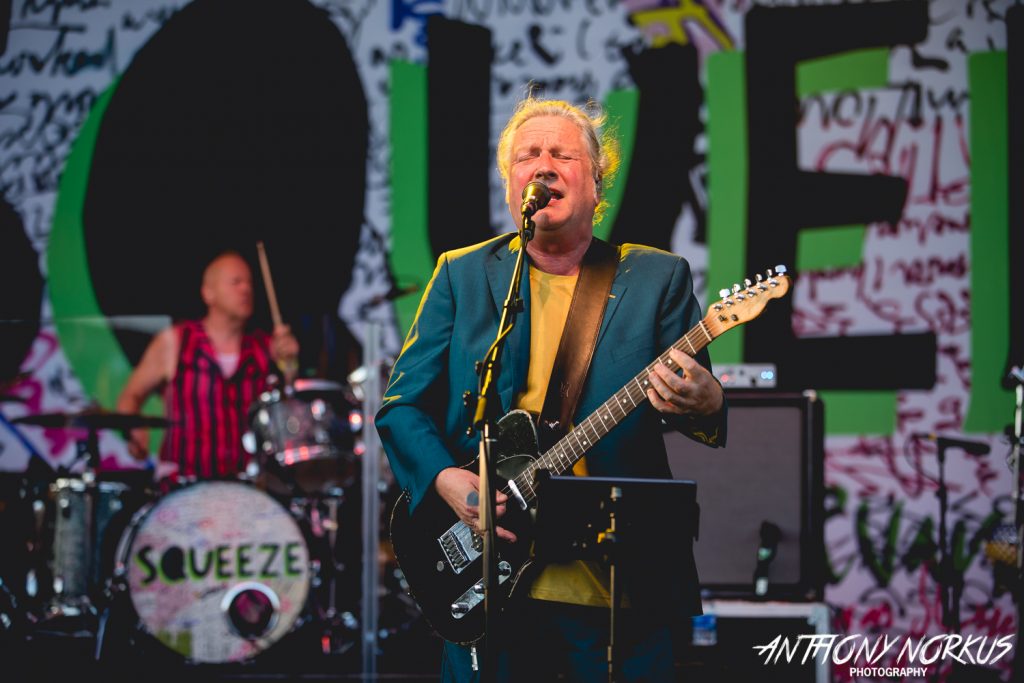 Very few bands can retain a loyal fan base and also manage to sound good live after 40-plus years in an ever-changing business.

However, Squeeze is a band that checks those boxes with ease, and then makes every effort to double-down on its stage presence just in case there was any doubt whether or not this band has still got it.

Frederik Meijer Gardens & Sculpture Park was packed to the brim Sunday night to see the U.K. rockers back in action after a year without performing.

Led by songwriting duo Glenn Tilbrook and Chris Difford, the group has endured multiple tumultuous breakups and re-formations over the decades — often with numerous musicians being swapped out in the process — but one certainly wouldn’t know that by watching them perform. By all outward appearances, Squeeze has operated as a tight musical unit since the beginning. Each band member brings something unique to the table, and each moment in a show feels meticulously rehearsed, yet somehow spontaneous. 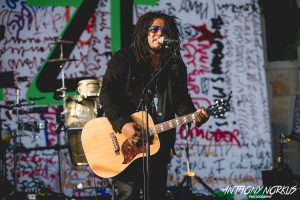 Singer-songwriter Jeffrey Gaines opened with a short set of covers and originals, taking the audience with him on a journey with just him and his guitar. He finished by performing his well-loved rendition of Peter Gabriel’s “In Your Eyes,” and then threw in a few verses of “Free Bird” for good measure before gracefully yielding the stage to the main act.

From the karate-chopped keyboard solos right down to the gaping smiles on the band members faces, Squeeze is a band as entertaining to watch as it is to listen to.

Tilbrook & company practically bounced onto the stage to roaring applause Sunday night, all while sporting bright, multi-colored jackets and vests. Each musician was animated and simply looked as though they were having the time of their lives. It was infectious: By the time the opening track “Footprints” had finished, the audience was matching that energy note for note, and there was a feeling of real excitement and joy in the air when the band traded impressive solos to wrap up their encore set.

The nearly two-hour set included tunes that spanned the entirety of Squeeze’s career, and was packed with favorites such as “Black Coffee In Bed,” “Goodbye Girl”, “Pulling Mussels (From the Shell),” and of course, “Tempted.” The band took a rudimentary approach to their biggest hit, stripping things down to two guitars and Tillard’s voice for most of the song before adding the rest of the band in to wrap things up with gusto.

In an interview last week with Local Spins writer Ross Boissoneau, Tilbrook said the band planned to continue performing “as long as it feels good.” On Sunday night, they proved that it does in fact still feel good — for the band as well as the fans.

The lineup may have changed and Tilbrook’s voice may have a bit more grit than it did in the band’s heyday, but it suits him, much like a well-worn sweater: comfortable, lived-in, but still unmistakably his own. 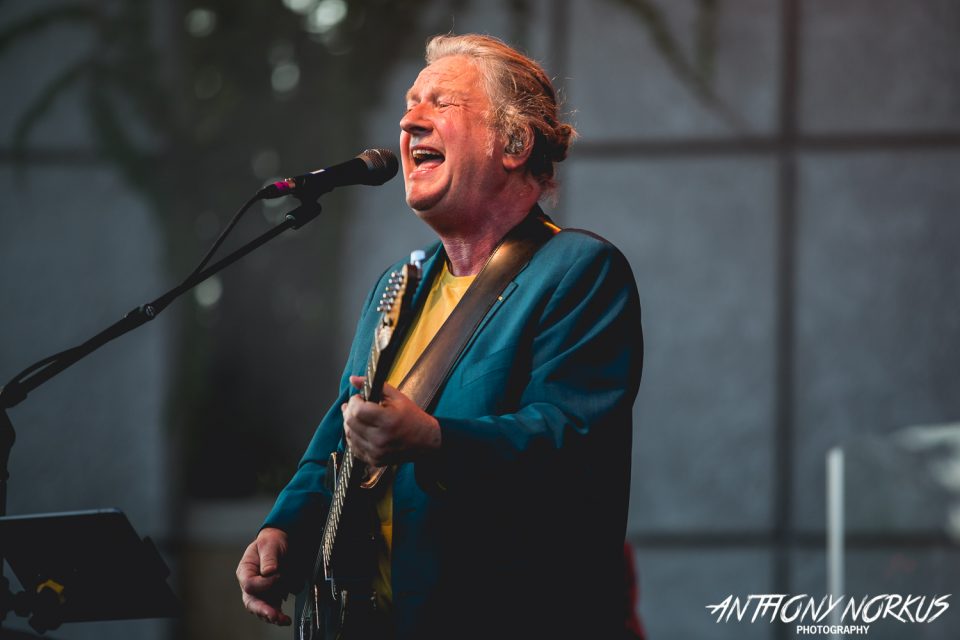 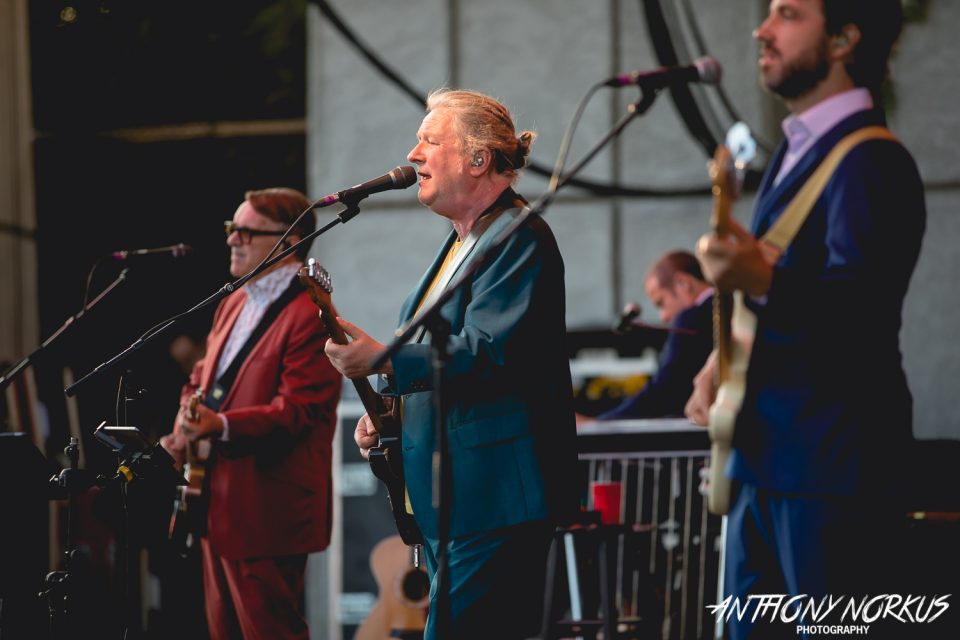 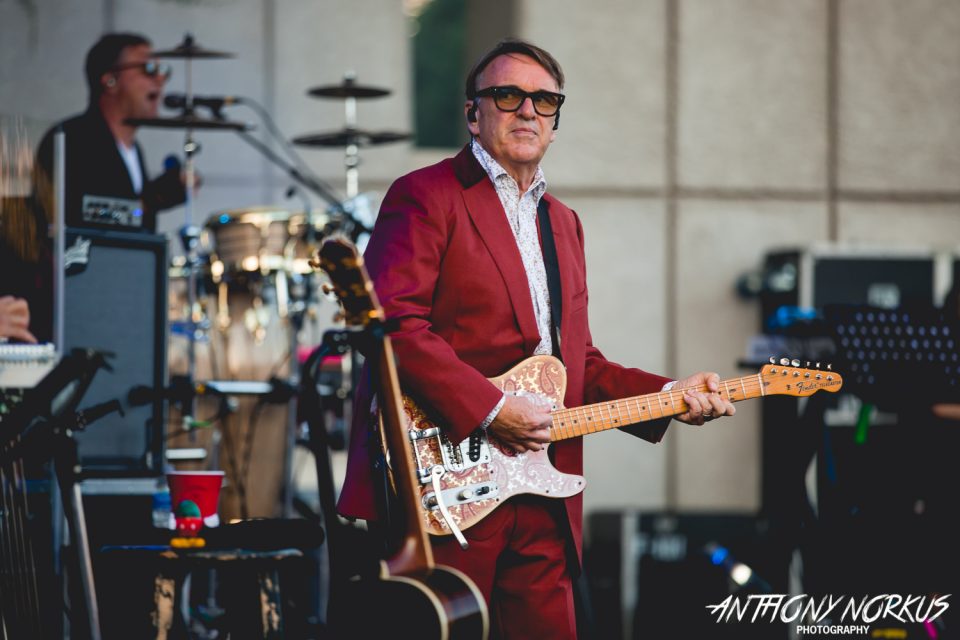 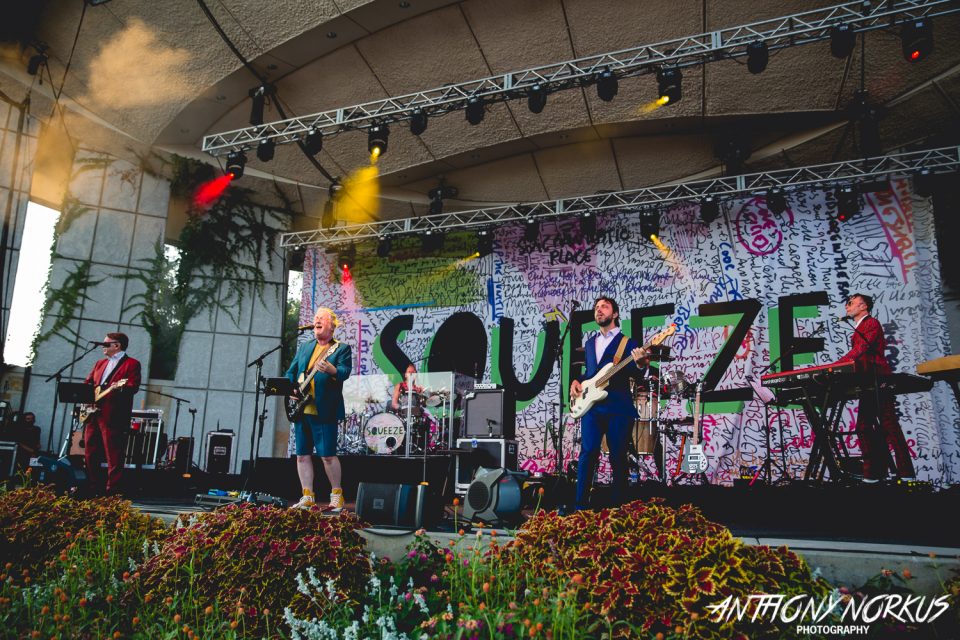 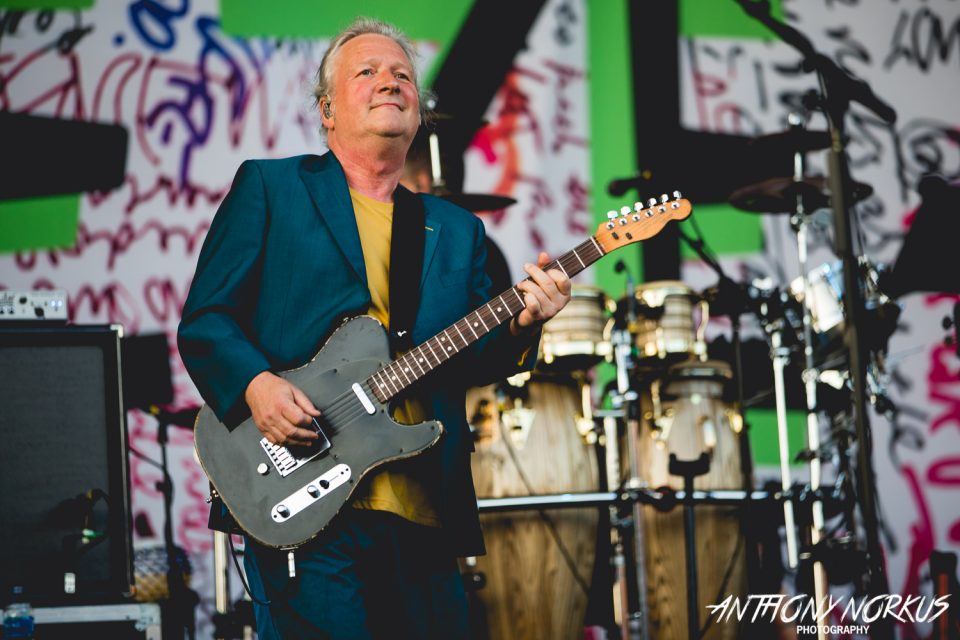 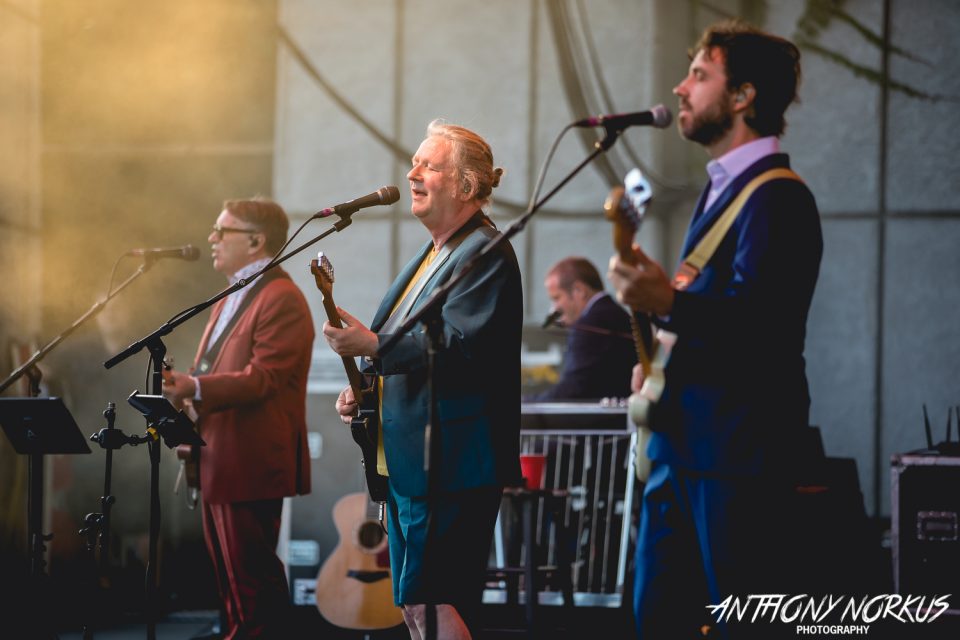 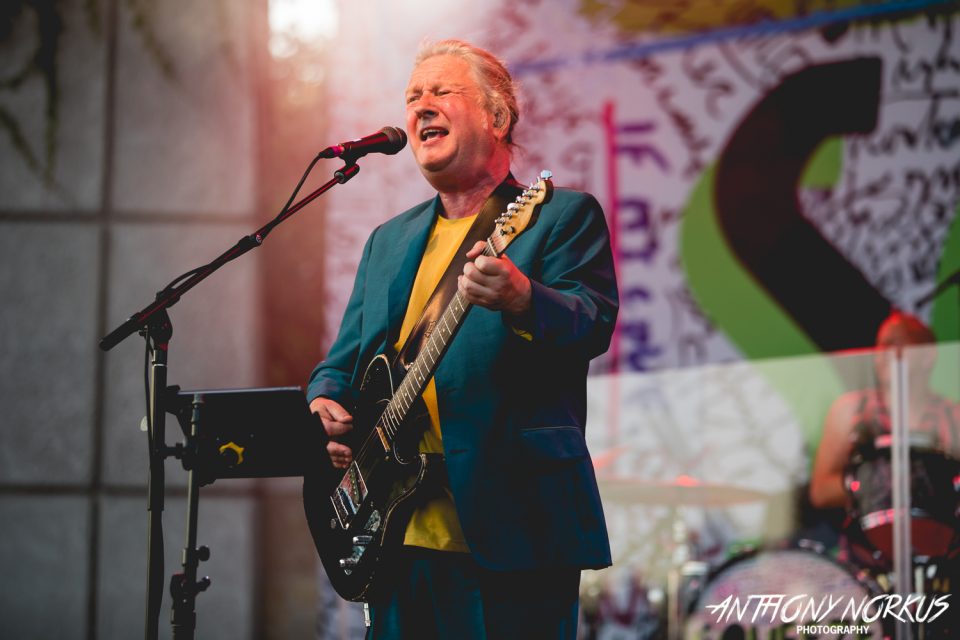 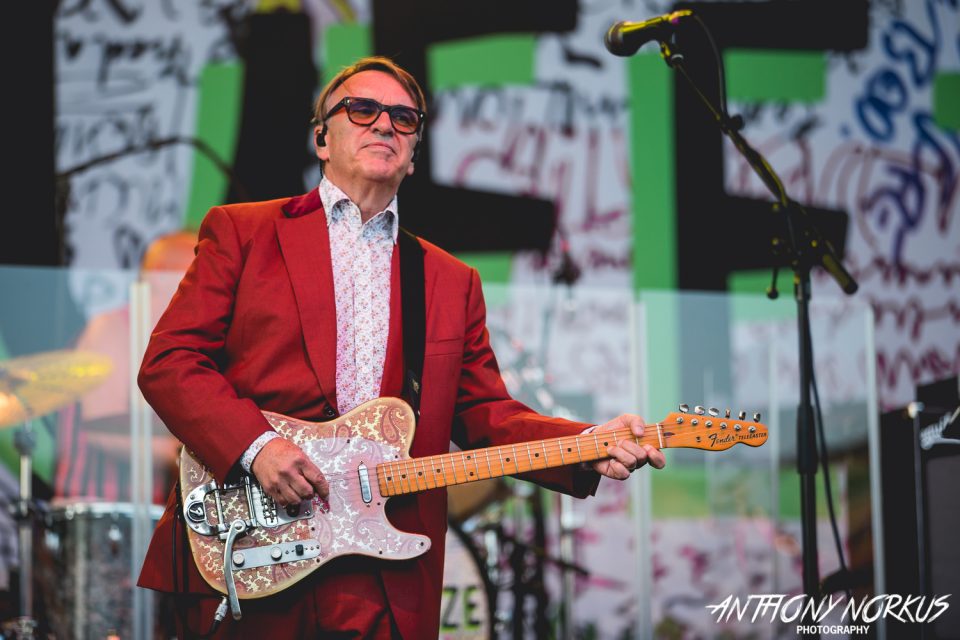 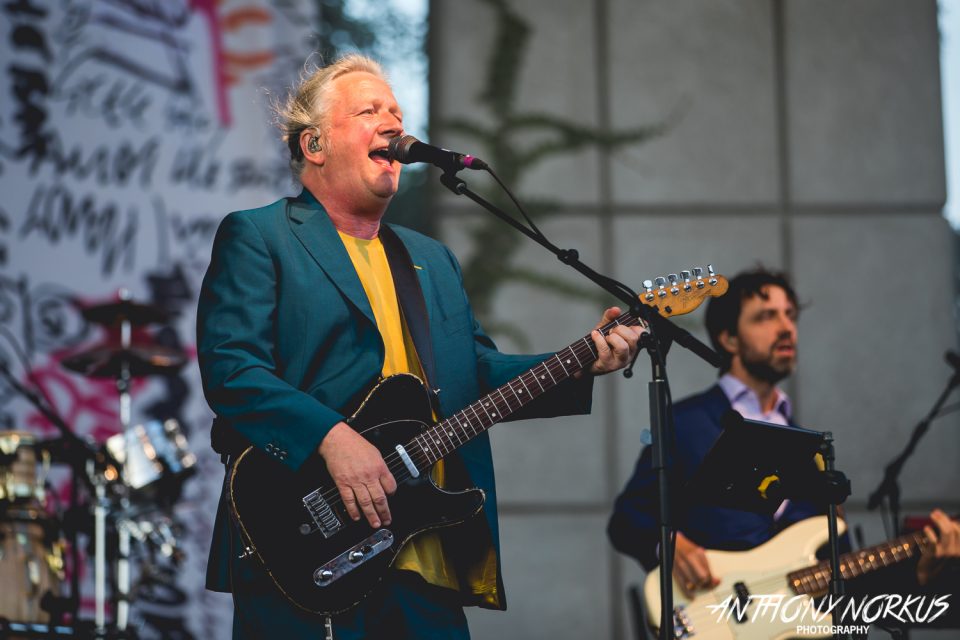 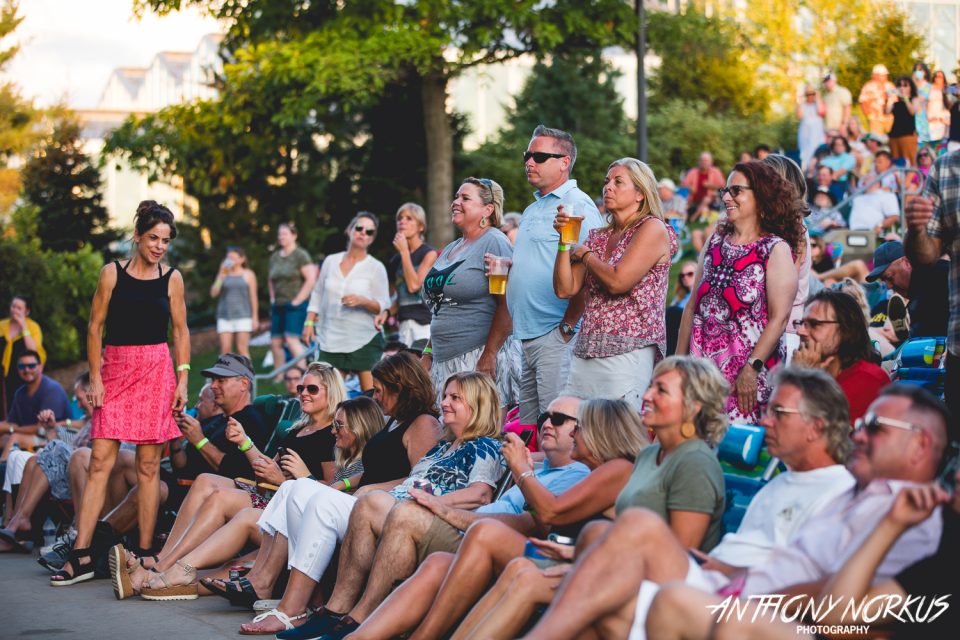 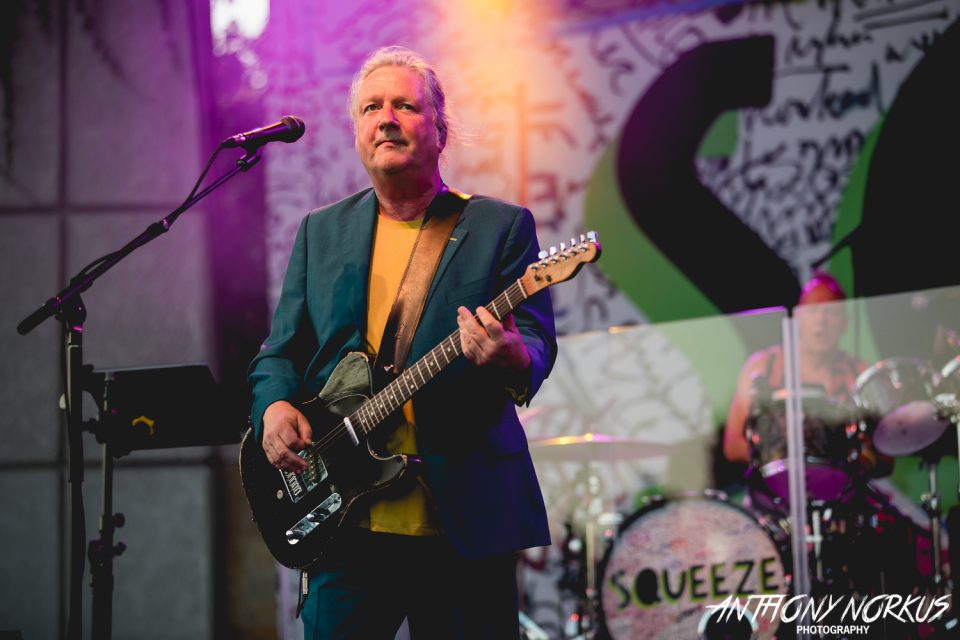 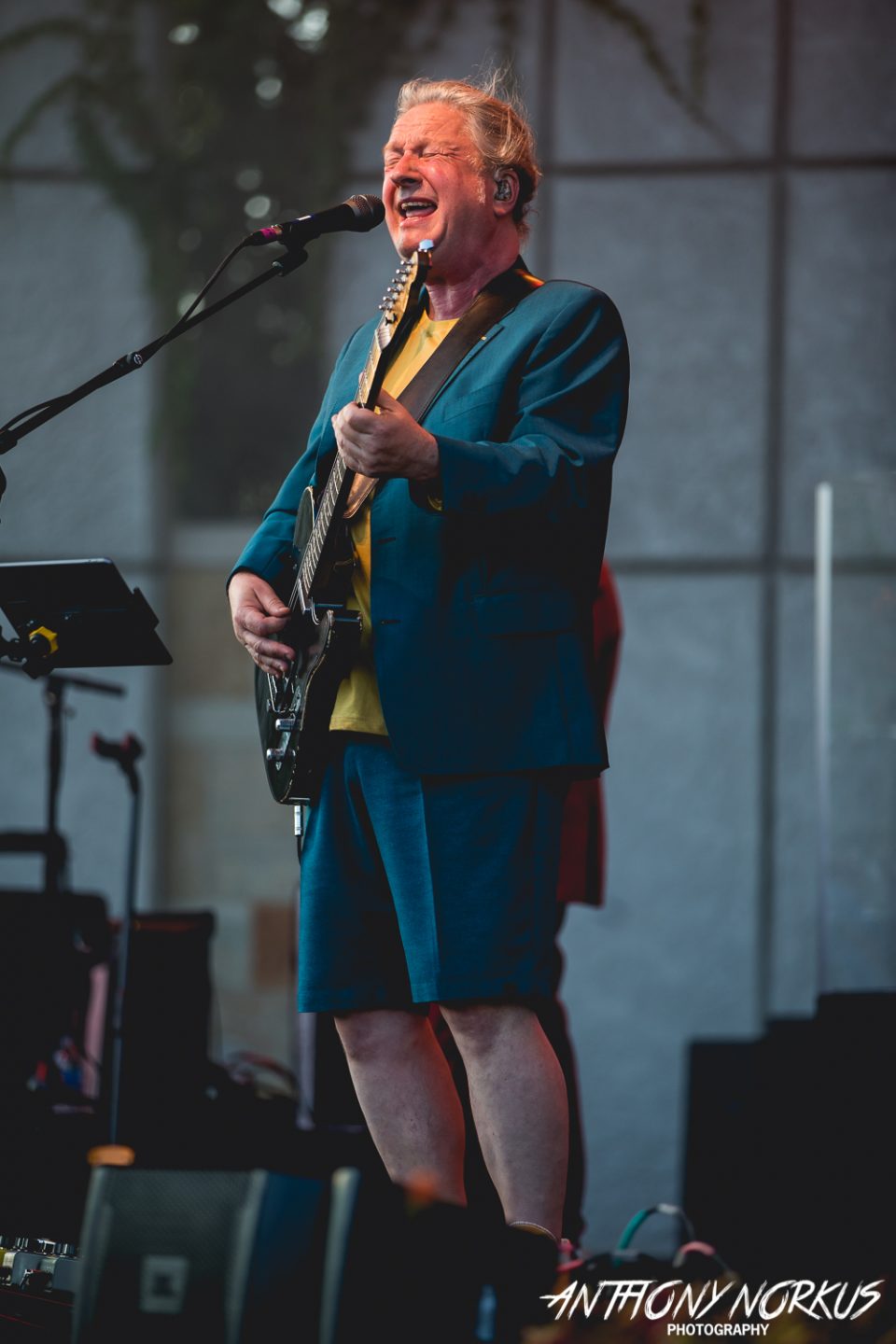 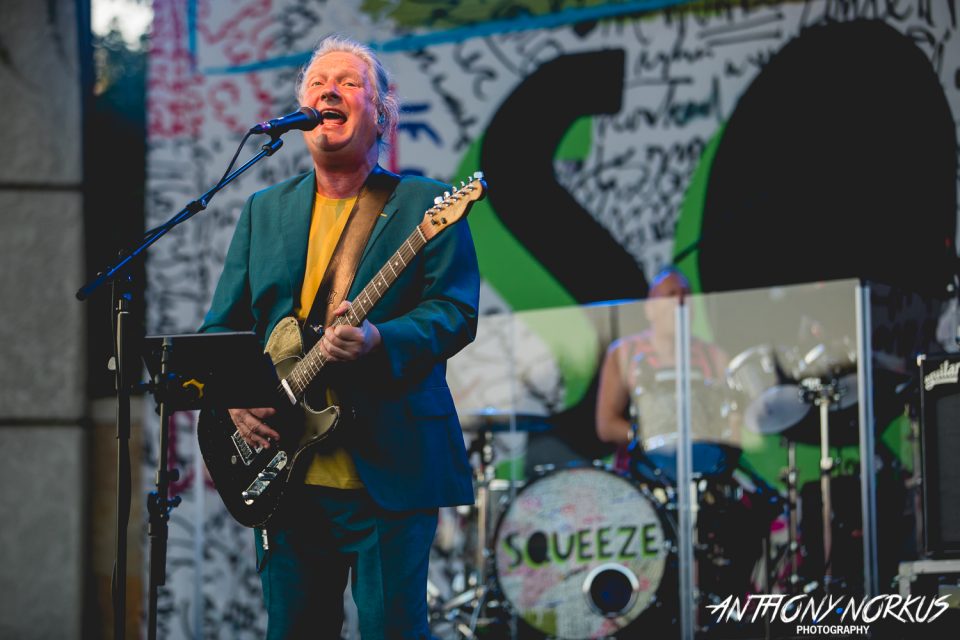 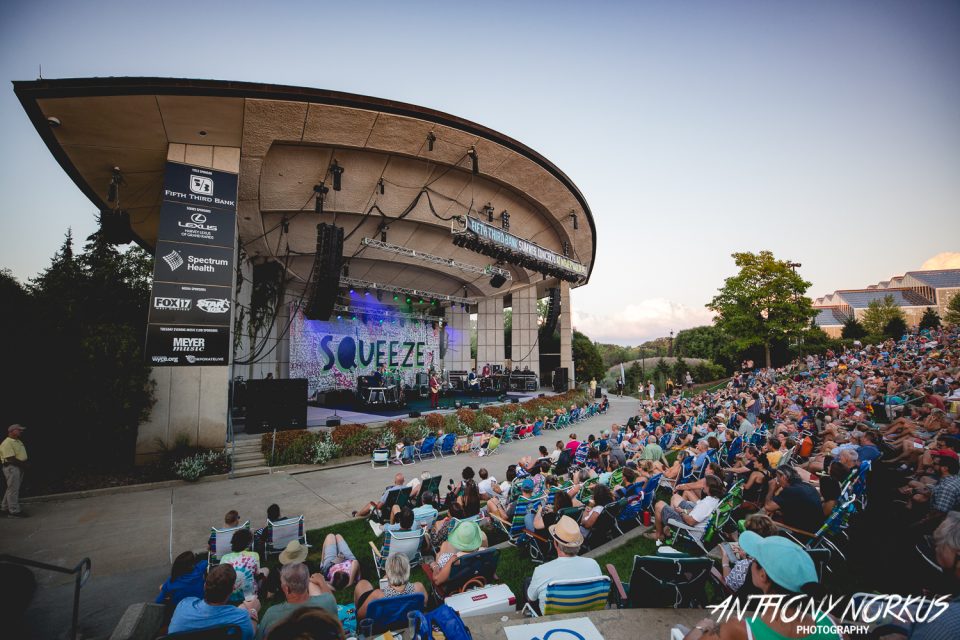 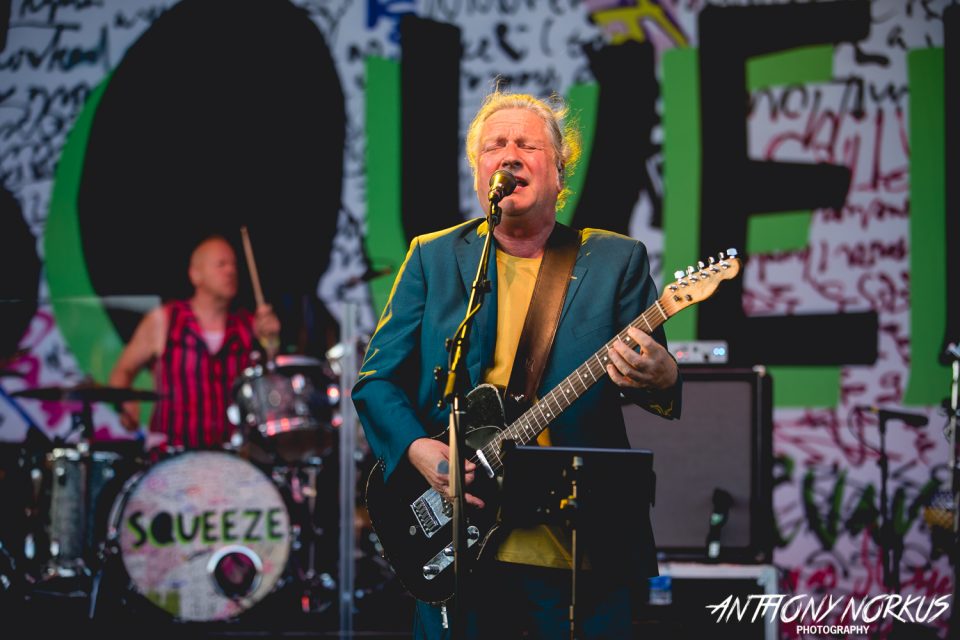 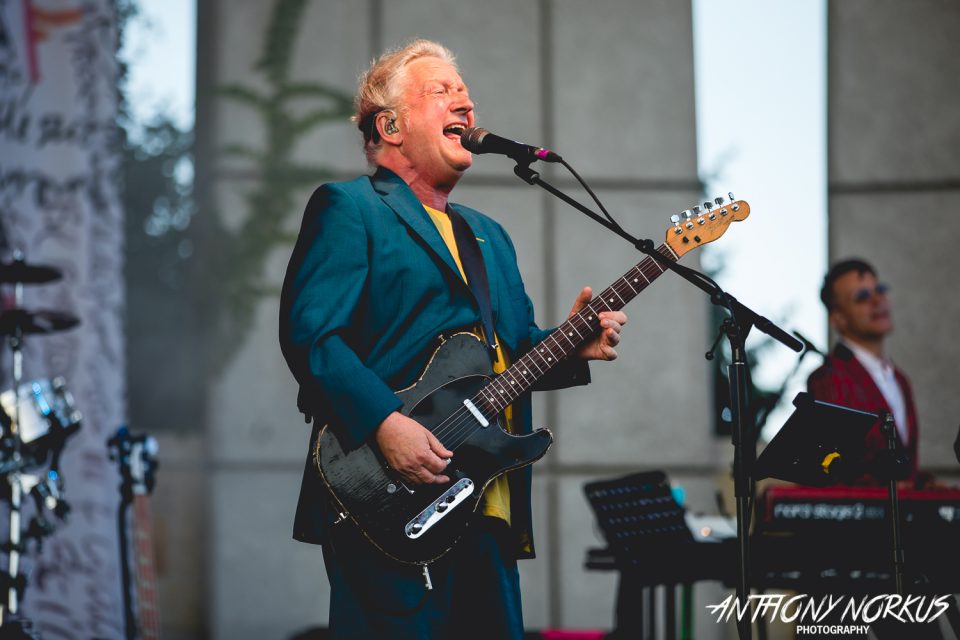 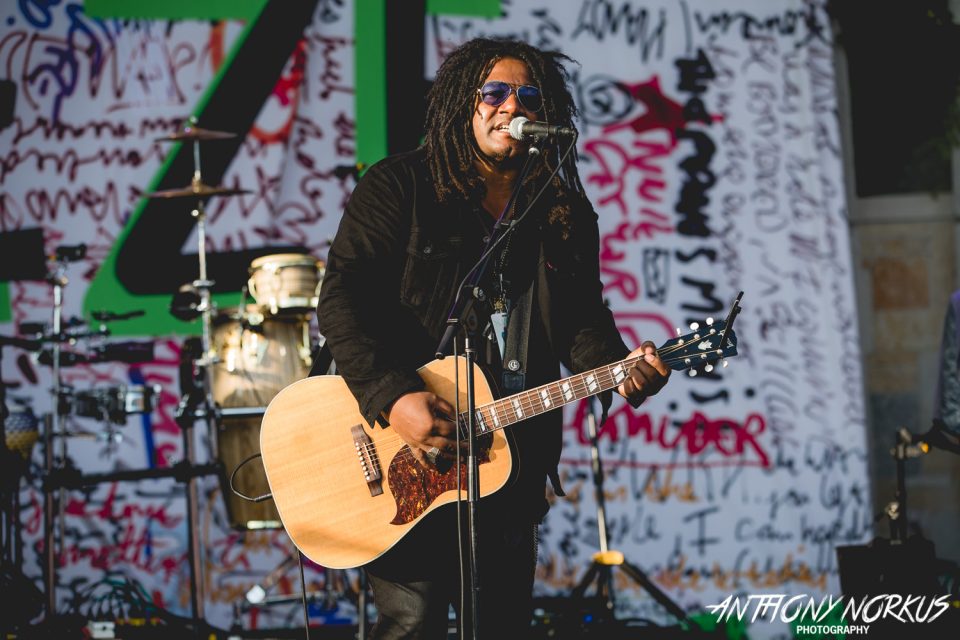 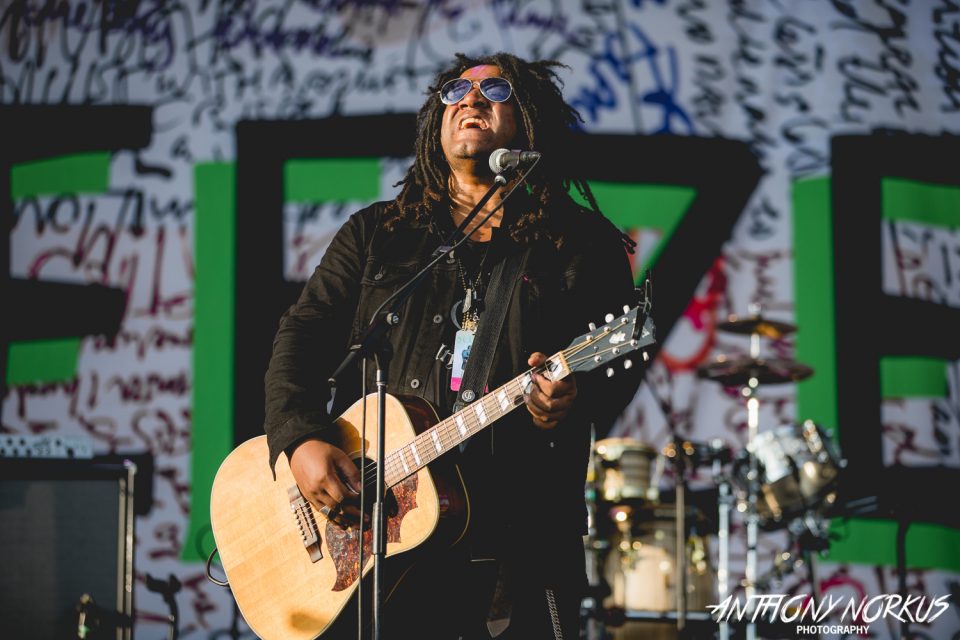 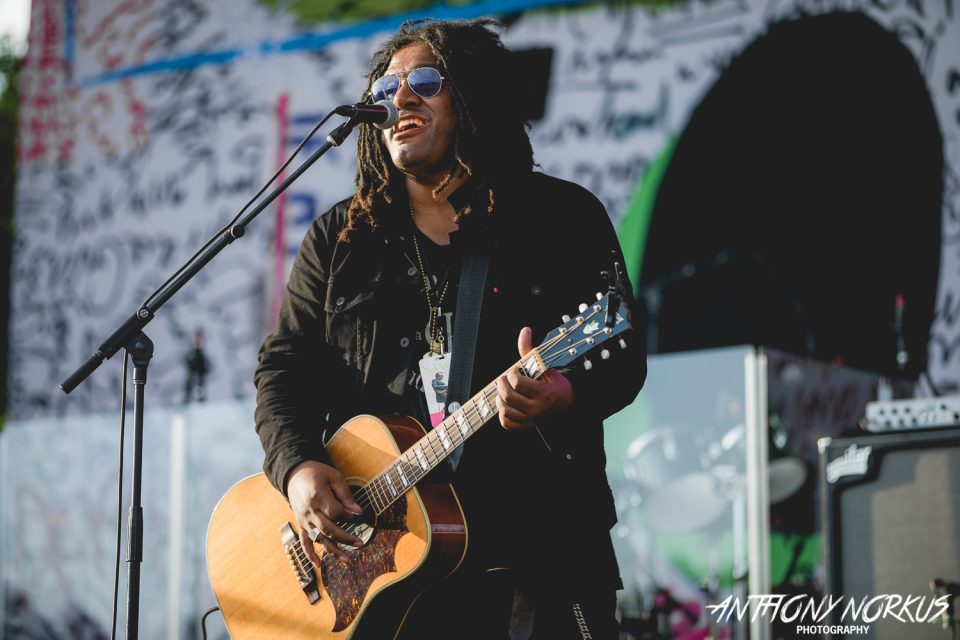 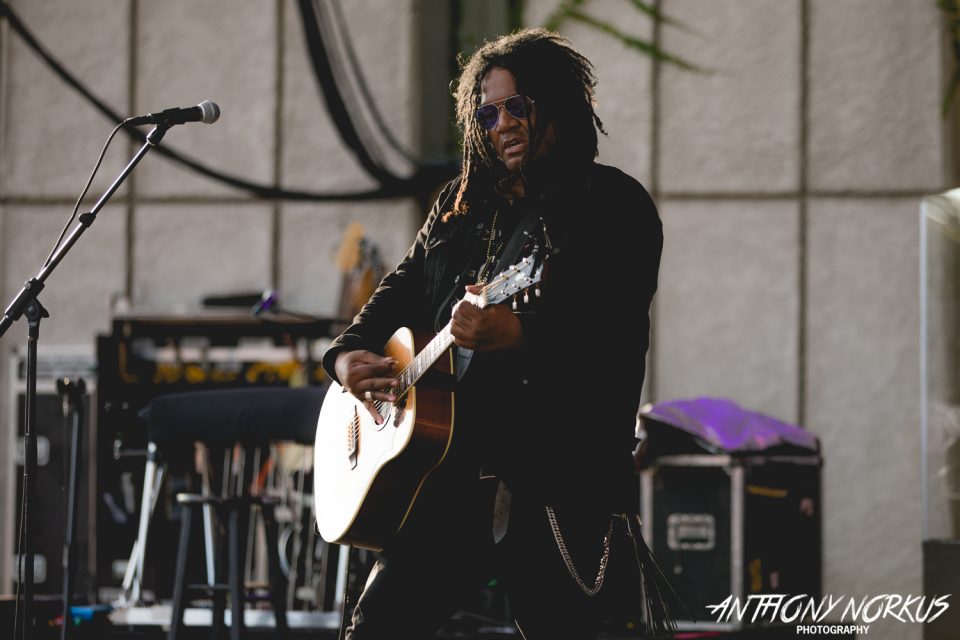