The project created remotely during the pandemic by the Kalamazoo producer and Grand Rapids-bred rapper was spotlighted for Local Spins on WYCE, which also debuted tracks from other Michigan artists. 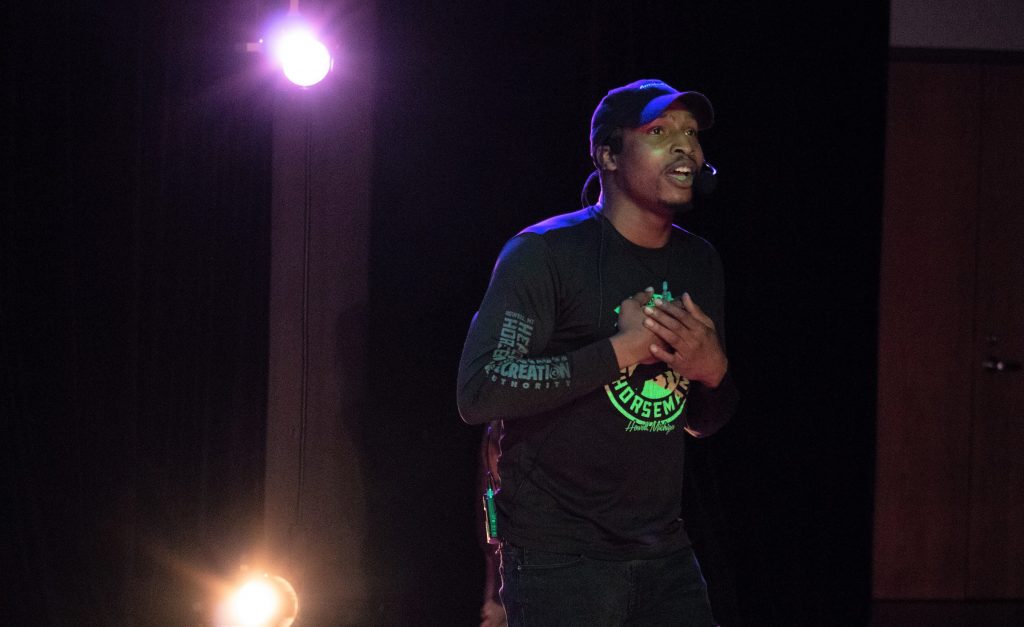 Pacesetter: Jay Jackson wants to be ‘the guy that kind of keeps the wheels moving.’ (Courtesy Photo)

“Our creation process has never been: Get the band into a room and let’s come up with something. I don’t think we’ve ever written a song like that, ever,” Jackson said.

“Our process has always been: Bring an idea to the table, I’m going to take that idea home and I’m going to come back with something. Or, I’m going to email it over to you, see what you can do with it and email it back to me. So it kind of played into our strengths when this pandemic took over and everyone began to work remotely because that’s just the way we already always worked.” 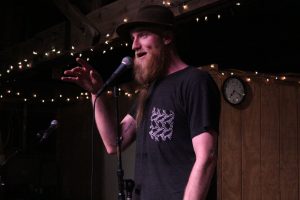 Like ‘Wringing Out a Sponge’: The lyrics came quickly for Rick Chyme. (Photo/Anna Sink)

So, when Grand Rapids-bred rapper Rick Chyme approached Jackson about collaborating long distance on some tracks during the COVID quarantine, the stage already was set for what would turn out to be an unprecedented partnership and groundbreaking new album.

Chyme, who moved to the state of Washington from Grand Rapids last year, said Jackson sent him “a batch of production skeletons” from Kalamazoo in late March, inspiring the songs that he penned.

“The lyrics arrived quickly. The best way to describe how the songs came is that I was basically wringing out a sponge,” Chyme offered.

“Writing is a major way for me to process how I’m feeling and gather perspective of what others are or may be experiencing. What started as one song quickly became many more.”

The project developed organically without a pre-determined strategy, but both artists were “blown away” by what began to evolve.

“We had no vision going into this. We had no expectation,” Jackson said. “Literally, it was just send him some beats and the creative juices just started flowing. … Before you know it, we had 20-some songs.”

The resulting album, “The Cur?e,’ represents “a time capsule of the days and weeks it was created” during the pandemic, Chyme said. It’s slated for release later this summer and features guest contributions by West Michigan artists such as Yolonda Lavender and Xavier Bonner.

“It was one of the most efficient and painless collaborative processes I’ve ever experienced,” Chyme conceded. “Once we got going, momentum built and we stayed on the same page until completion. He took the solid foundations that we’d laid to a place I never could have imagined. Jay really is a master.” 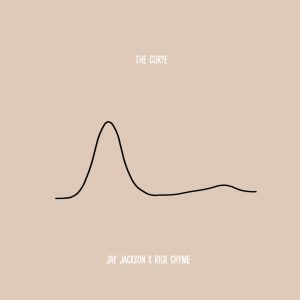 For Jackson, it’s just the latest example of his mission to become a “pacesetter” in West Michigan’s music scene. It’s a term he first heard used to describe Maurice White of the iconic R&B/funk band Earth, Wind & Fire.

“I don’t want to be the best at everything. I don’t want to have the most success. I just want to be the guy that kind of keeps the wheels moving in whatever facet that is, whatever’s needed,” said Jackson, who played basketball at Indiana Tech with plans to go into law before embracing music as a career.

So while the pandemic pulled the rug out from under a major Last Gasp Collective tour this year, the group’s machine kept moving forward by turning instead to producing more content for the follow-up to the band’s Jammie Award-winning album, “Seen Not Heard.”

Jackson said collective members “felt we were in a very good place” so they decided to “take that same energy and shift it” toward creating new songs (with some individual Last Gasp members also working on new solo releases). 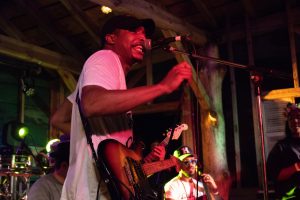 With an “overwhelming love of the art,” the group recently spent several days working on new music out on a farm and hopes to “slowly release” singles and videos from that project in coming weeks and months.

“The whole crew has just come together to produce as much content as we can and keep the quality up,” he said, “and to maintain some type of sustainability so we can keep releasing it on a regular time frame.”

Listen here to two tracks from the new Rick Chyme-Jay Jackson album – “Murphy’s Law” and “Pole Position” – as part of this week’s edition of Local Spins on WYCE.

The Aug. 28 episode of the radio show — which showcases Michigan artists at 11 a.m. Fridays at 88.1 FM and online at wyce.org — also featured the on-air debut of new tracks by several Michigan artists, including Jake Allen, Sugartone Noise Co., Lucy Lowis, The Waverlys, Monte Pride and August, along with songs from Last Gasp Collective, FlyLiteGemini and Full Cord Bluegrass.