When fans flock to Wednesday’s season-opening show starring Tedeschi Trucks Band, they’ll find a dramatically different look to the venue, which also has improved band and crew access to the stage. 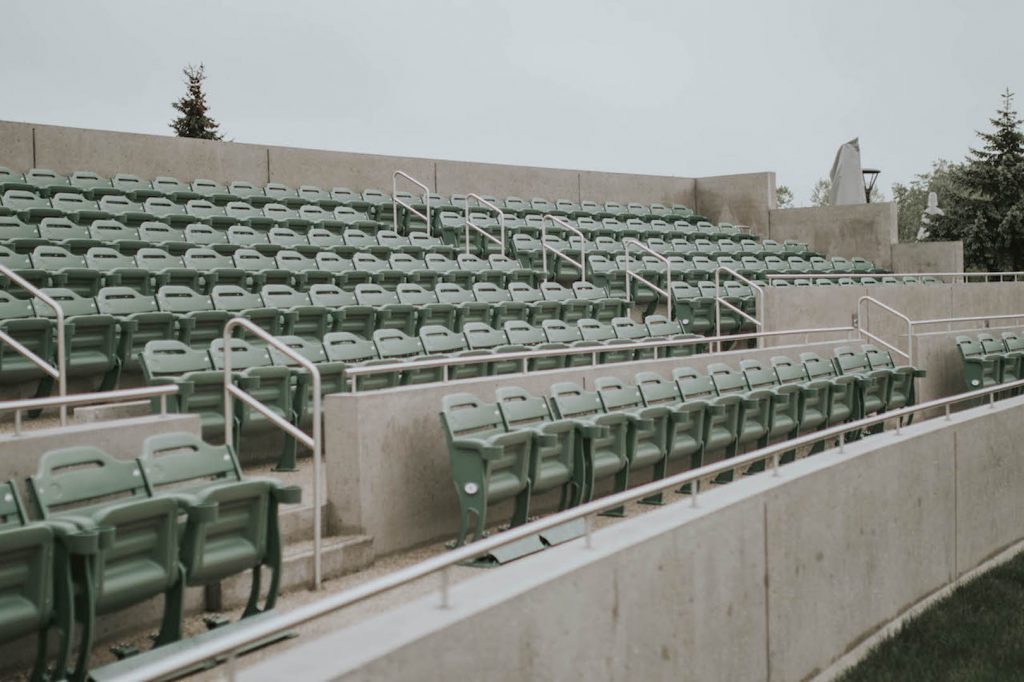 Perfect Perch: Permanent folding seats have been installed in the sponsor/VIP section at the top of the amphitheater. (Photo/Veronica Leigh Anderson)

SCROLL DOWN FOR VIDEO TOUR AND PHOTO GALLERY OF RENOVATED AMPHITHEATER

When Frederik Meijer Gardens & Sculpture Park staged its first concert starring Art Garfunkel back in 2003, nobody was quite sure how the outdoor amphitheater might fare as a music venue.

Dramatic Change: Visitors entering the amphitheater will be greeted by concrete walls that eventually will be covered by ivy and greenery. (Photo/Local Spins)

Consequently, Meijer Gardens scheduled just 10 concerts that first summer in the tiered amphitheater, which listed a capacity of about 1,000 at the time.

My, how times – and that amphitheater – have changed.

This year’s uber-popular summer concert series boasts 31 shows, with 17 of those concerts already sold out in a venue that seats 1,900 people.

And when the Tedeschi Trucks Band returns to Grand Rapids Wednesday to kick off the 2018 series, that sold-out amphitheater will have a dramatically different look.

Renovations that began immediately after last September’s final concert — part of millions of dollars of improvements and additions at Meijer Gardens — have completely transformed the upper portion of that amphitheater with installation of 410 permanent folding seats for sponsors and VIPs.

The first thing concertgoers will see as they enter the amphitheater this year are a pair of sizable concrete walls, built to accommodate those permanent seats and significantly raising the overall height of the amphitheater. (The new seating area represents a 69 percent increase in the number of sponsored seats, from 242 to 410.) 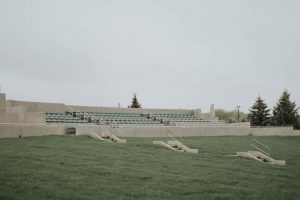 Different Look: The view toward the top from lawn seats at the bottom of the amphitheater. (Photo/Veronica Leigh Anderson)

Public relations manager John VanderHaagen noted that ivy and other greenery will eventually cover the wall, as well as the back of the stage.

The walls and higher amphitheater elevation, he said, is likely to reduce sound volumes outside the venue. The revamped sponsor seating area also will include fixed locations for sound-mixing equipment as well as new VIP concessions.

In addition, the upper lawn area to the right as concertgoers face the stage has been reshaped “to allow additional room for guests,” VanderHaagen said, with some trees transplanted to other areas of Meijer Garden. “This area offers a great view of the stage and just to the left, a view of the sunset over the trees.”

VanderHaagen insisted that “no additional tickets will be sold” for concerts. This should ensure that fans have some additional elbow room for 2018 shows. There’s also improved handicapped accessibility with larger seating areas for those guests.

Completed on schedule, the renovations include improved access for bands moving equipment from their trucks all the way to the stage via additional ramps and concrete walks. The roof over the stage also has been bolstered to increase the loading capacity of rigging needed for show production. 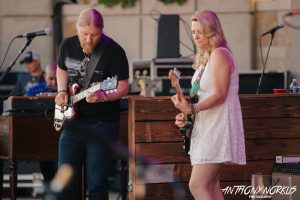 Back to Kick Off the Season: Tedeschi Trucks Band (Photo/Anthony Norkus)

The improvements represent the first phase of renovations: After the 2018 series wraps up, workers will tear down the existing concessions building and construct a new facility that’s twice the size, featuring new restrooms that will serve those inside and outside the amphitheater. The project will include a new box office building and new artist green rooms.

Wednesday’s sold-out concert begins at 6:30 p.m. with opening act Charlie Parr, a country blues artist on the Red House Records label. The Grand Rapids tour stop for the blues- and rock-fired Tedeschi Trucks Band is one of several shows the group is playing across the country before launching its “Wheels of Soul” tour with Drive-By Truckers and the Marcus King Band starting in late June.

Meijer Gardens follows the season opener with three shows for which tickets are still available: Gladys Knight on June 3 ($73), The Decemberists on June 4 ($57) and Jackson Browne on June 6 ($77). Get info online at meijergardens.org. 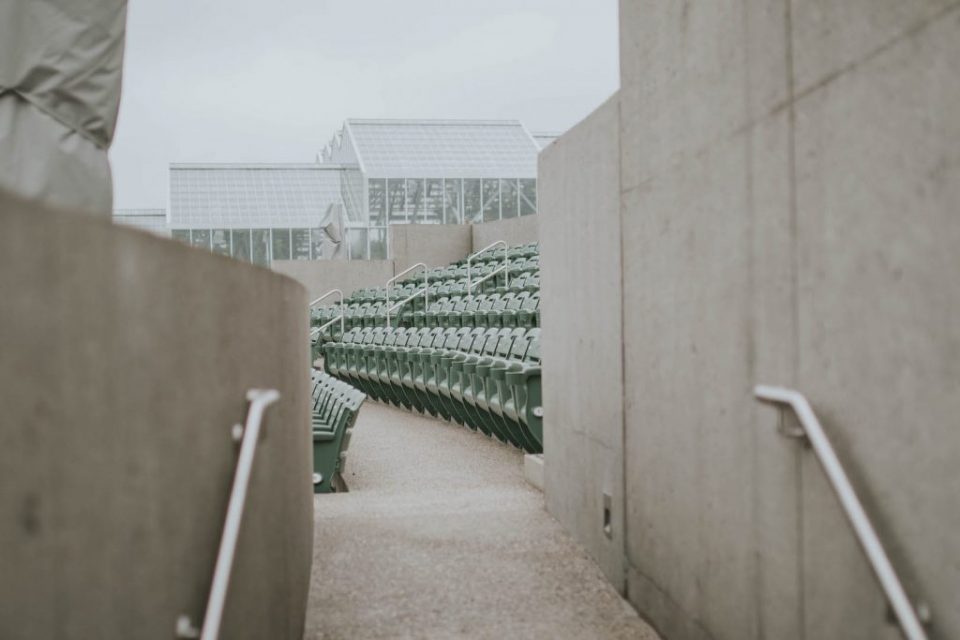 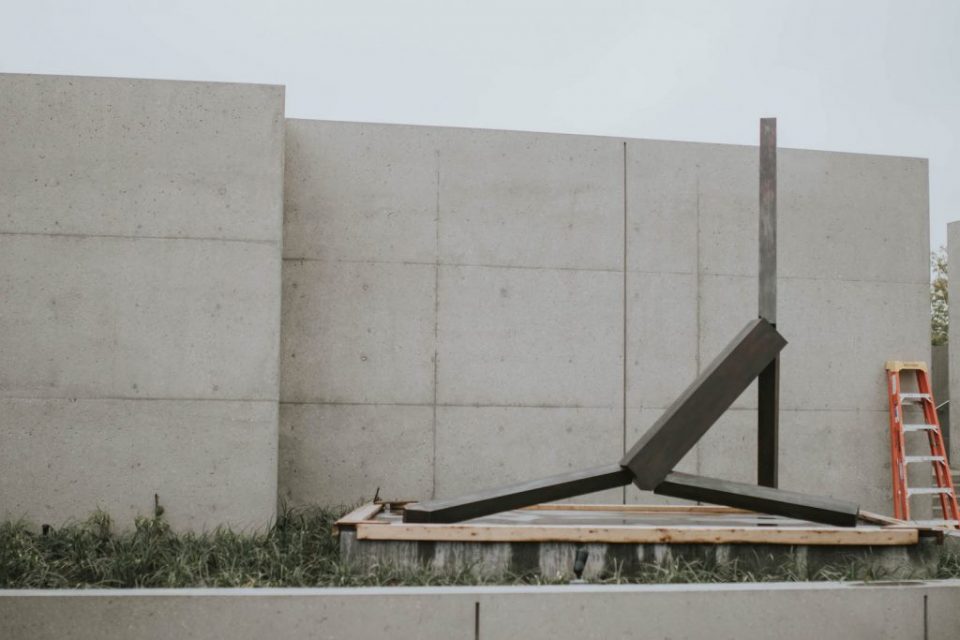 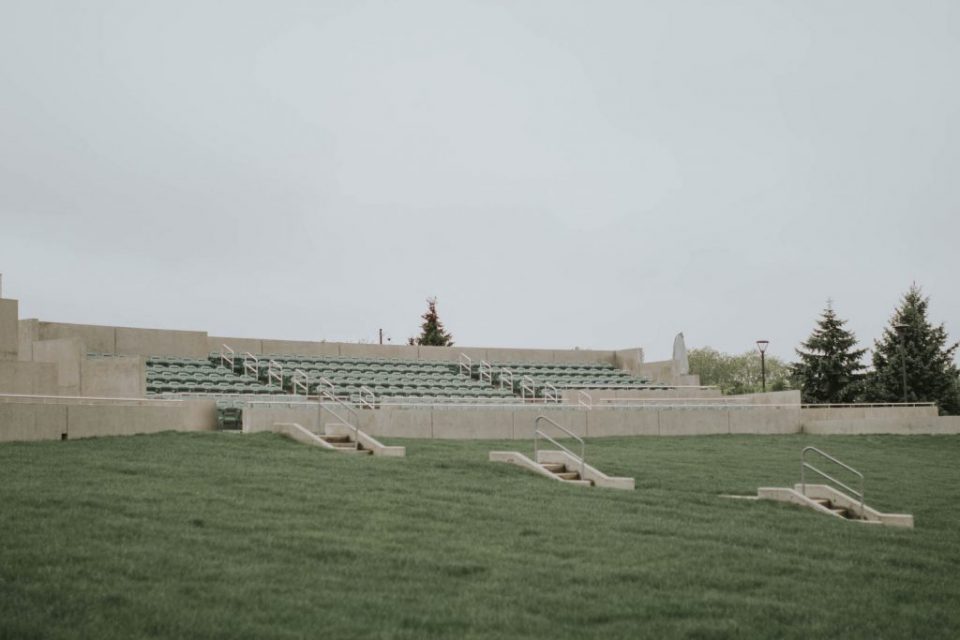 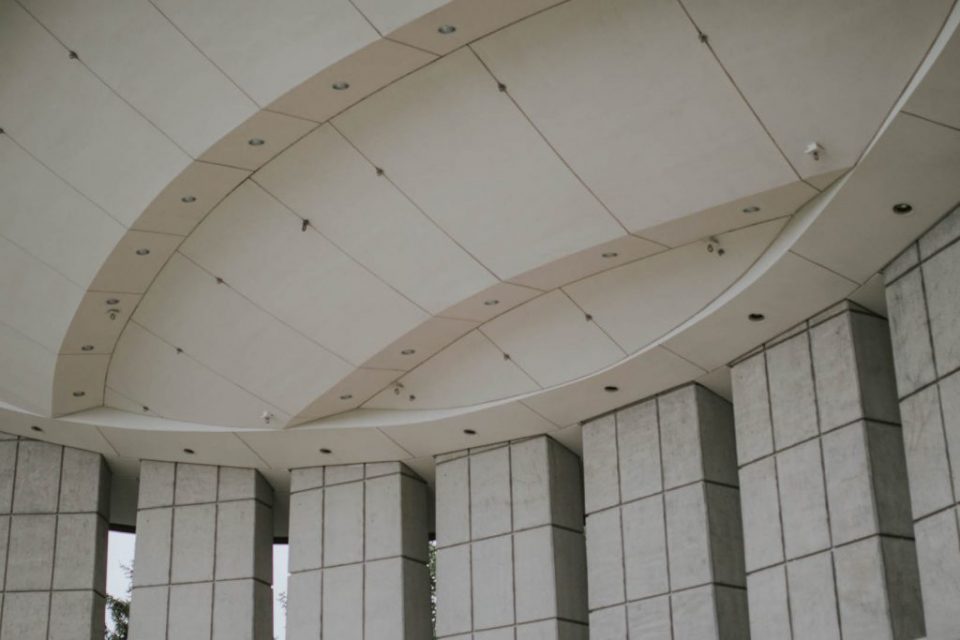 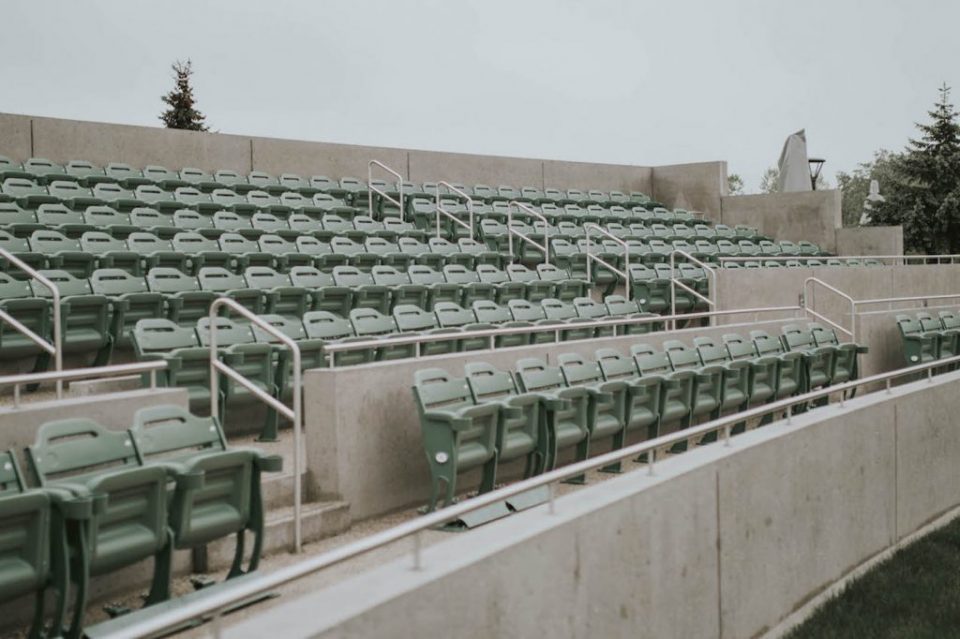 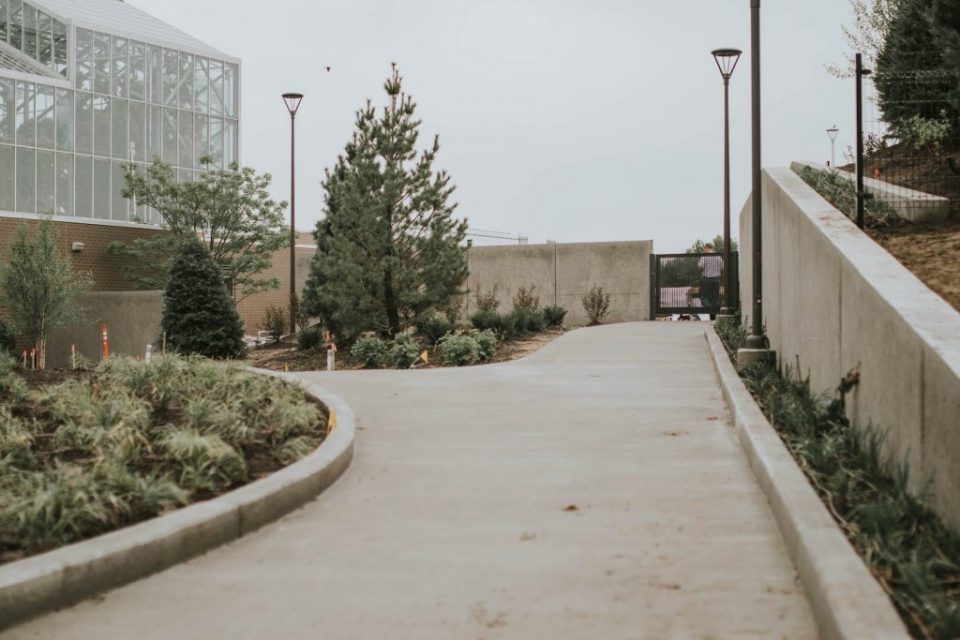 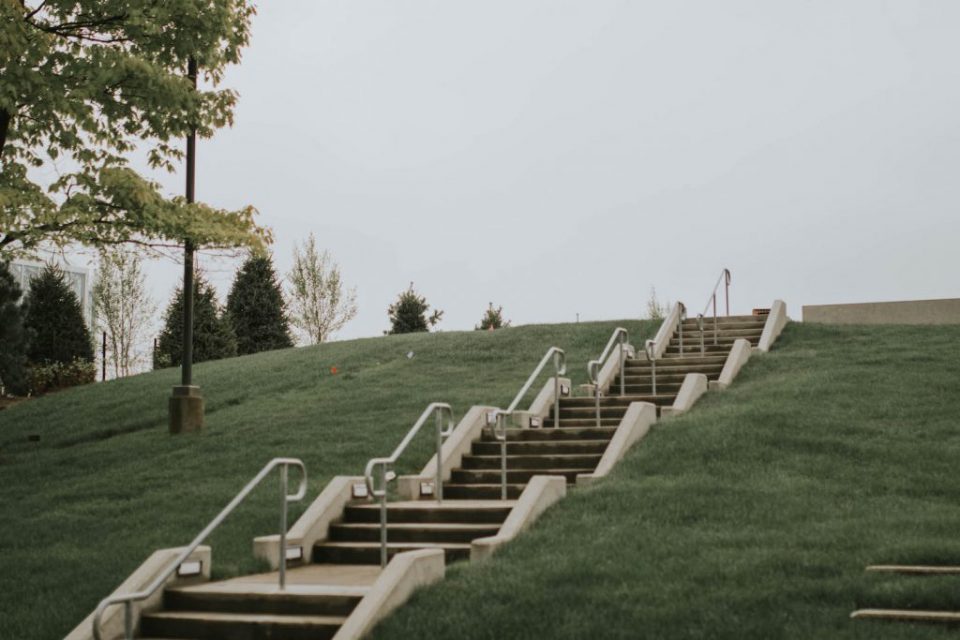 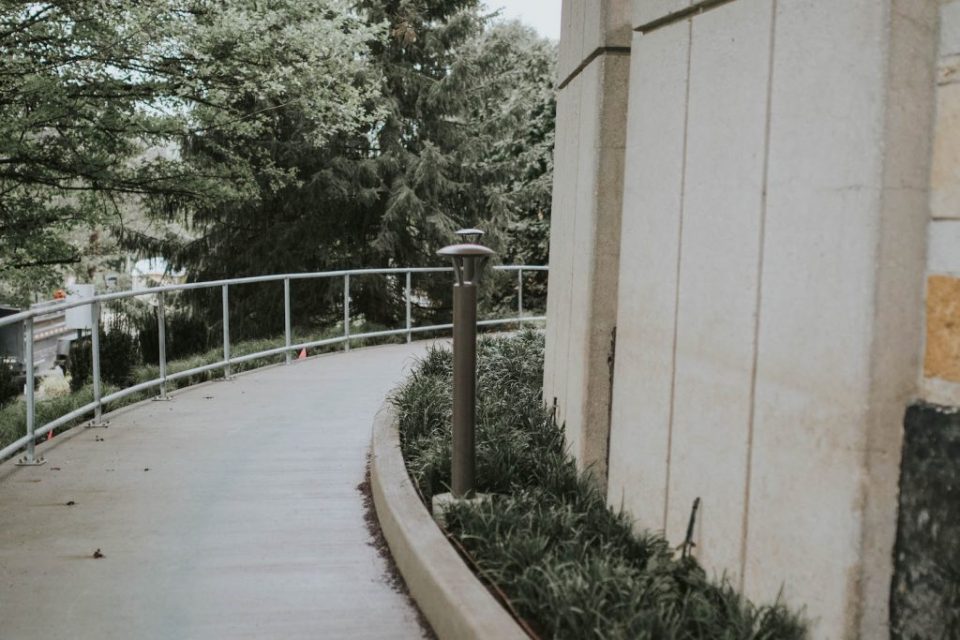 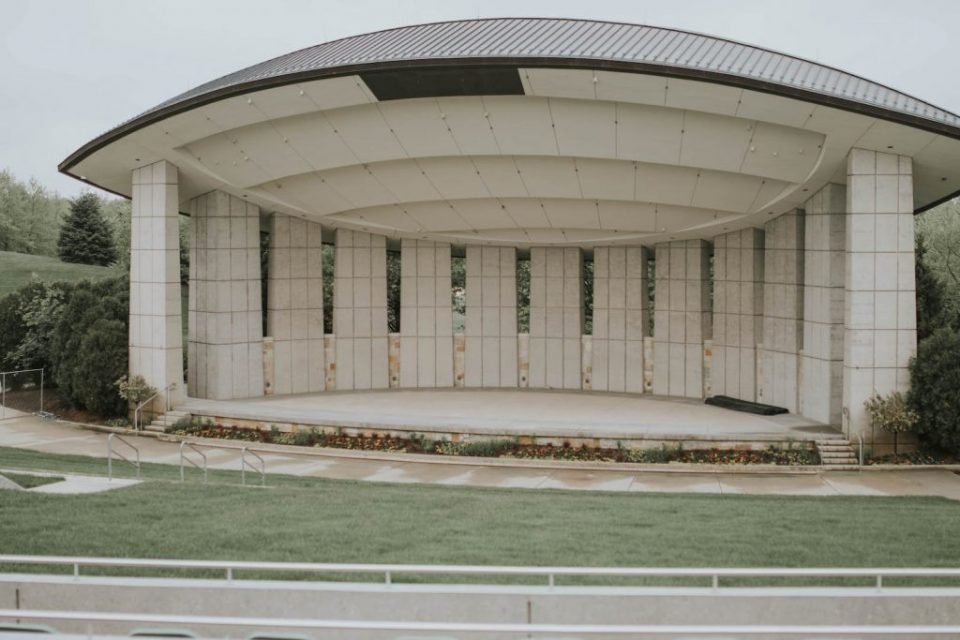 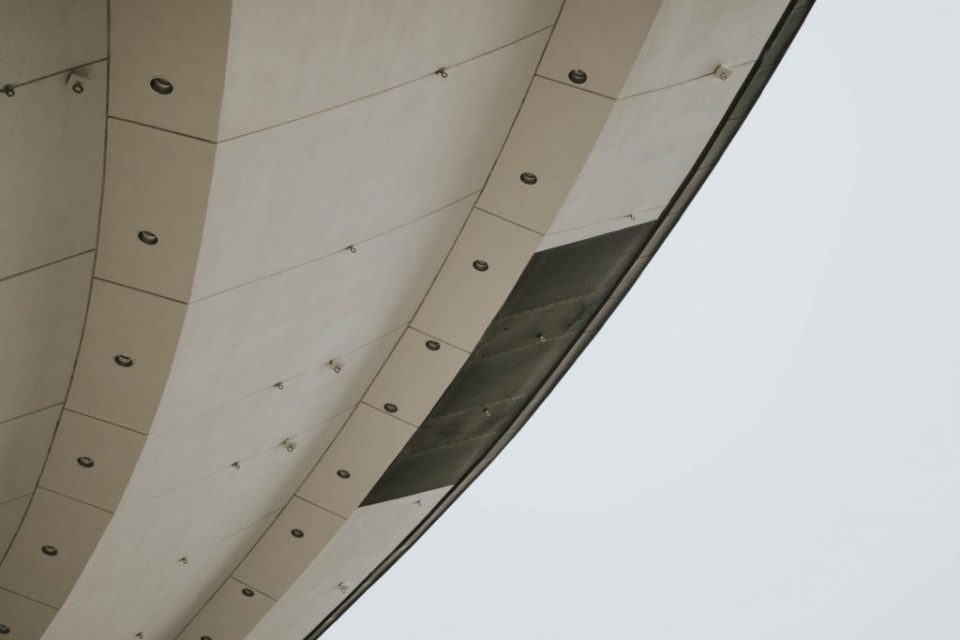 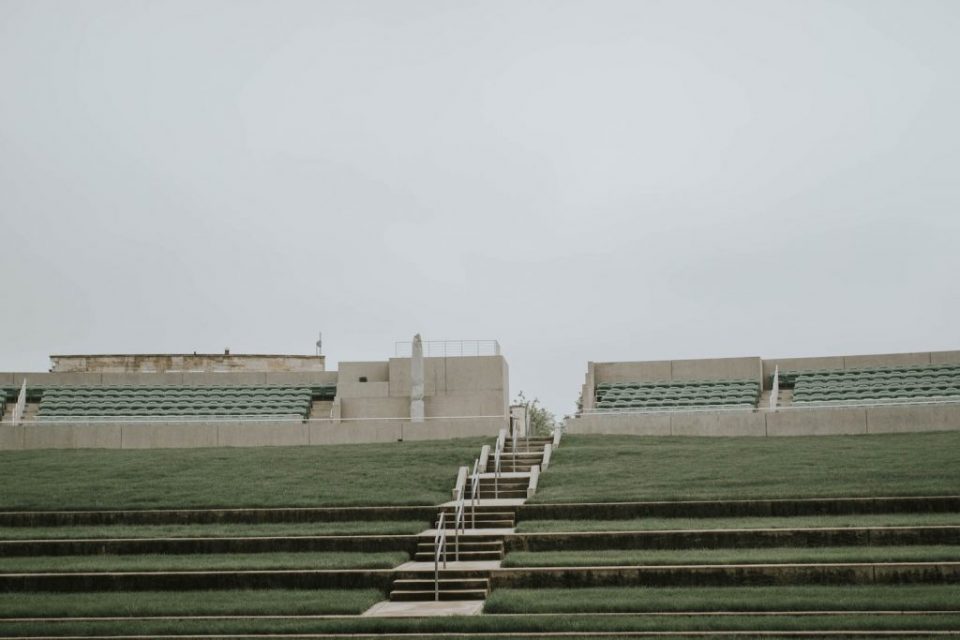 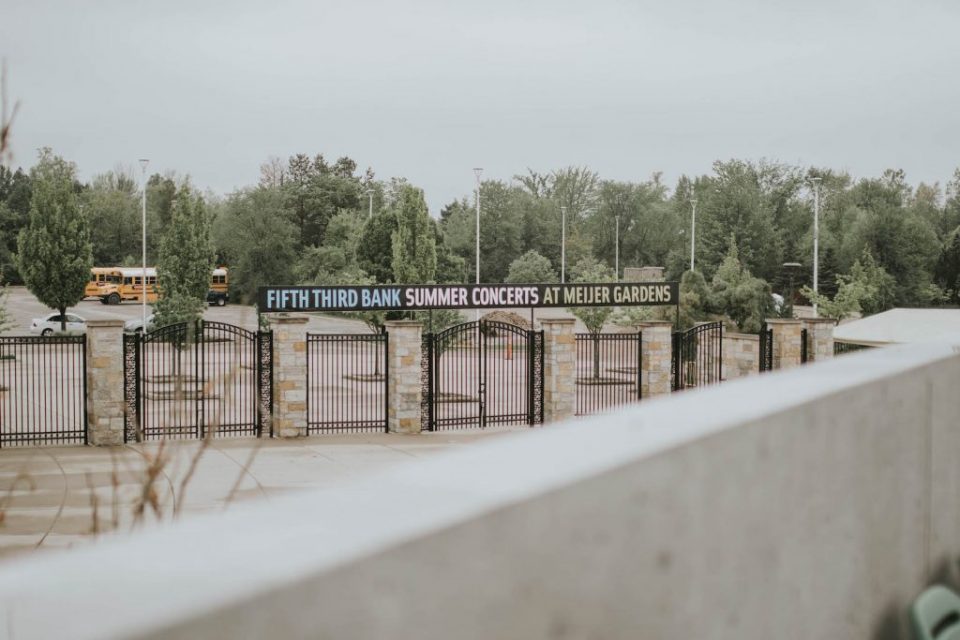