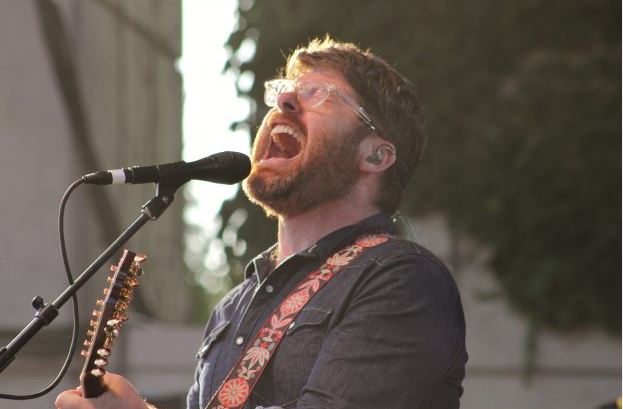 Back for 2018: With a new album, “I’ll Be Your Girl,” The Decemberists return to Meijer Gardens after playing the amphitheater Nn 2016. (Photo/Anna Sink)

APRIL 18 UPDATE: Michael Franti & Spearhead have been added to the 2018 lineup, performing on July 8 in place of Huey Lewis & the News, which on April 13 announced cancellation of the band’s 2018 tour. Lewis released a statement blaming the cancellation on his suspected case of Meniere’s Disease, which caused him to lose most of his hearing, making it impossible to sing. Franti has been a regular performer at Meijer Gardens, last rolling out his upbeat reggae-infused music at the amphitheater in August 2017.

SCROLL DOWN FOR FULL CONCERT SCHEDULE 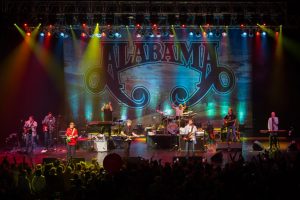 All net proceeds from ticket sales for that show will benefit Meijer Gardens’ “Welcoming the World: Honoring a Legacy of Love” capital campaign that’s financing $115 million in improvements and additions to the botanical gardens and concert amphitheater.

Concertgoers attending shows this summer will find new fixed seats for VIP and sponsor ticketholders at the upper portion of the 1,900-capacity amphitheater. (The main concession stand will be replaced with a new, larger facility after the 2018 concert season.)

Discounted concert tickets go on sale to Meijer Gardens members at 9 a.m. April 28. Public sales begin at 9 a.m. May 12 after the pre-sale period ends. Many of the concerts each year sell out to members before the public sales begin; eight shows sold out in the first hour last year. 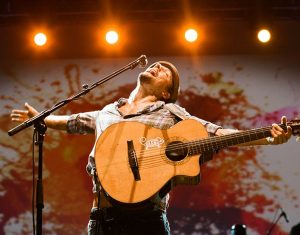 For the second year, Meijer Gardens will limit purchases to eight (8) tickets per show, per transaction.

Public ticket prices this year range from a low of $49 for the Aug. 19 concert featuring Toad the Wet Sprocket and West Michigan’s own The Verve Pipe to a high of $96 for June 20’s Seal concert (not counting the $155 charged for the special Alabama fundraising show).

When all 31 concerts are factored in, the average public ticket price for 2018 is $70.29, a 13.6 percent increase from 2017. Ticket prices don’t include handling and convenience fees for online and phone orders.

Tickets will be available online at startickets.com and sold without fees at Meijer Gardens. On April 28, the Huizenga Grand Room will open at 7 a.m. to allow ticket-buyers to line up for 9 a.m. sales that day. 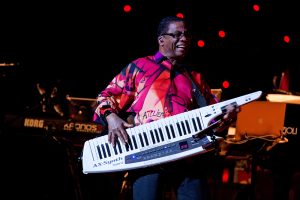