Tickets for the 31-concert Meijer Gardens summer series went on sale today and eight concerts — from Styx to The Temptations — sold out in the first half-hour and six more within 45 minutes. See which shows sold the fastest. 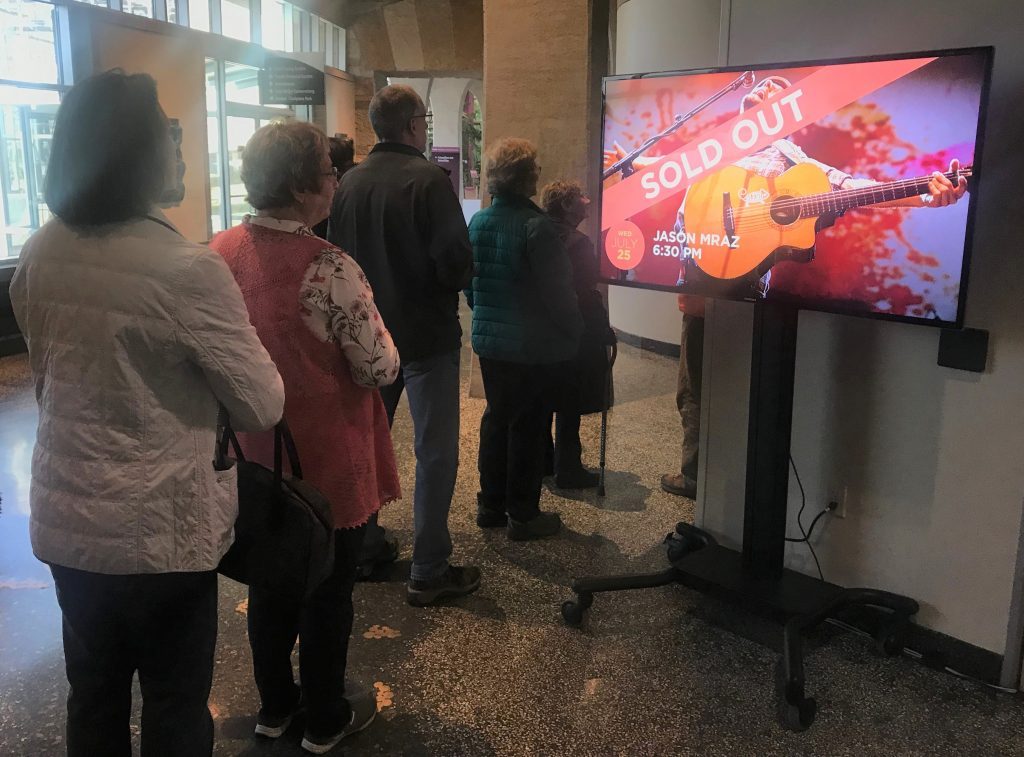 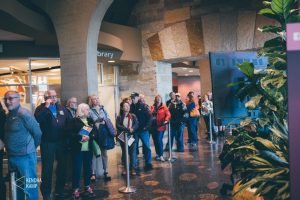 The pop star and uber-popular singer-songwriter’s July 25 concert at the amphitheater with special guest Brett Dennen sold out to Meijer Gardens members in six minutes this morning.

And that was just the beginning of the flurry of buying during the first morning of summer series ticket sales to Meijer Gardens members: Six shows sold out in less than 15 minutes, with concerts by The Temptations/The Four Tops, Styx, O.A.R., Alison Krauss and Michael Franti & Spearhead joining Mraz as the fastest sellers of the day. Sellouts for Jackson Browne and Toad the Wet Sprocket w/ The Verve Pipe followed soon after.

By 9:45 a.m., the Vince Gill, Toto, Old Crow Medicine Show, Fitz & The Tantrums, Trombone Shorty and Brandi Carlile shows were sold out. By the end of the day, the total number of sellouts had increased to 17, including the May 30 series-opening concert featuring the Tedeschi Trucks Band, Aug. 12’s Taj Mahal & Keb’ Mo’ Band show and the July 26 return of The Beach Boys.

That left some concertgoers very happy and others very frustrated. 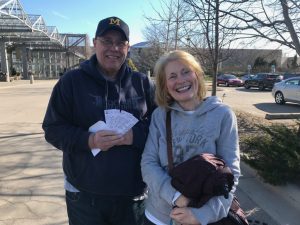 Randy Wickham of Dewitt arrived before 2 a.m. to be one of the first in line and snagged tickets to Browne’s June 6 concert and Old Crow Medicine Show’s June 25 show. “I’ve been here so many years and these concerts can sell out so quickly, and I thought Jackson Browne might sell out fast,” he said.

Duane and Ellen Everest of Rockford were also near the front of the line thanks to arriving before 3 a.m. and walked away with tickets to Browne and the Aug. 1 Styx concert — both of which sold out quickly.

“We love coming here and we love the venue,” said Ellen Everest, noting that they always meet a lot of people in line.

Her husband called it a “pre-party for the party. It’s old-school. You’ve gotta wait in line to get tickets.”

Others, however, weren’t so fortunate. 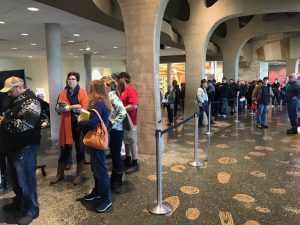 Lining Up: The lines were long early but cleared up within 45 minutes. (Photo/Local Spins)

One Rockford resident and longtime Meijer Gardens concertgoer said he was upset because he arrived at 3:30 a.m. and still failed to snag tickets to The Temptations. “I never got a chance. It’s aggravating,” he said, declining to give his name but insisting Meijer Gardens should make tickets available to those in line exclusively first before putting them up for sale online.

Discounted concert tickets went on sale to Meijer Gardens members at 9 a.m. today (April 28). Public sales begin at 9 a.m. May 12 after the pre-sale period ends. Many of the concerts each year sell out to members before the public sales begin; eight shows sold out in the first hour last year; that many sold out in less than a half-hour this year. Some tickets for sold-out shows occasionally are released at a later date, depending on ticket “holds” for bands and promotional purposes.

By the way, concertgoers attending shows this summer will find new fixed seats for VIP and sponsor ticketholders at the upper portion of the 1,900-capacity amphitheater. (The main concession stand will be replaced with a new, larger facility after the 2018 concert season.)

Check out the full 2018 concert schedule below, with a photo gallery from today’s ticket sales hubbub. 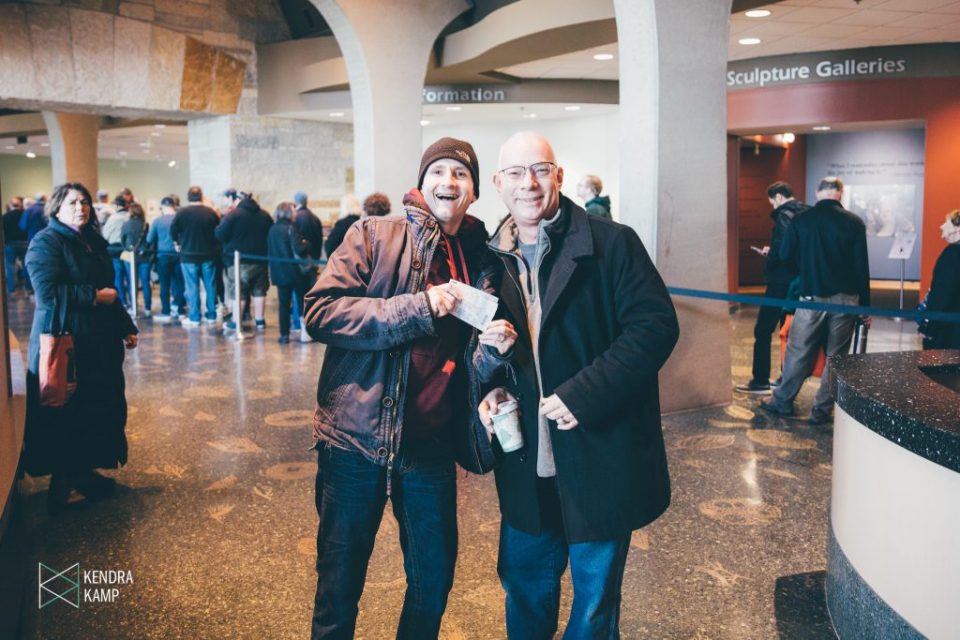 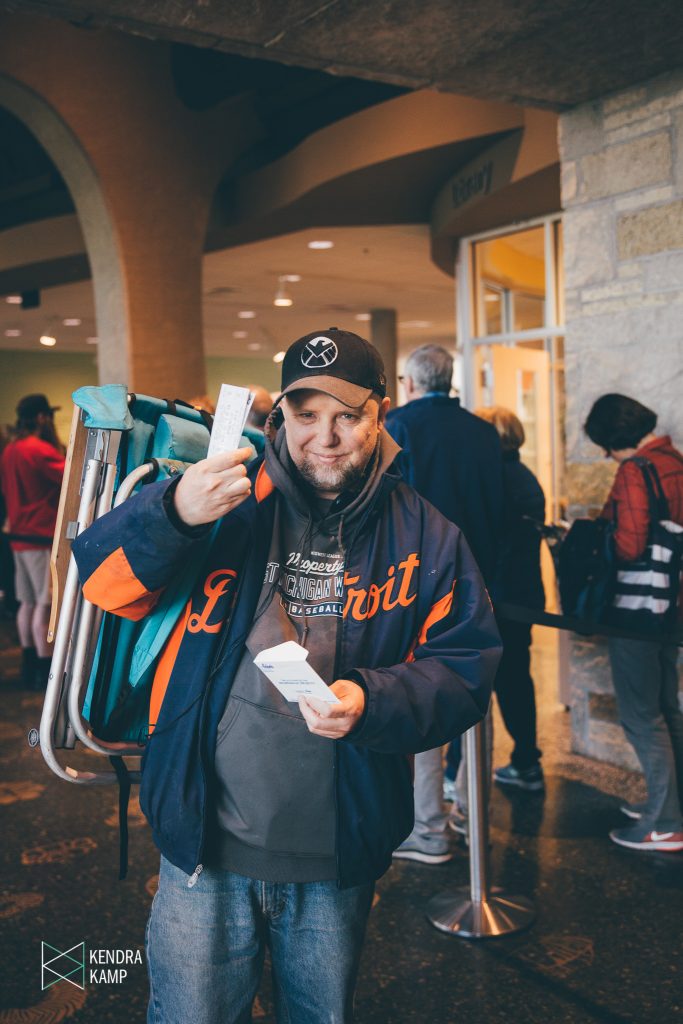 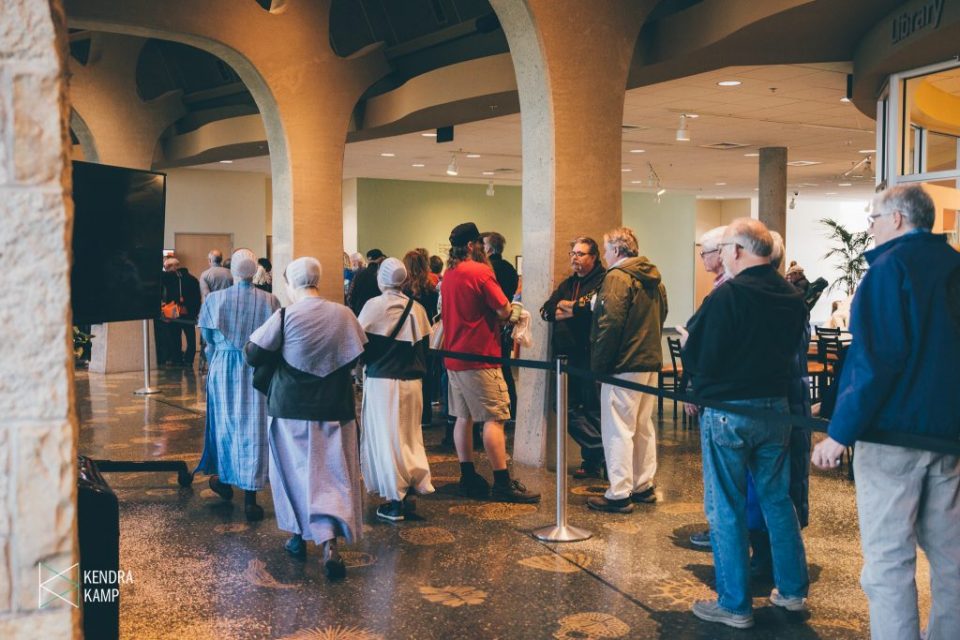 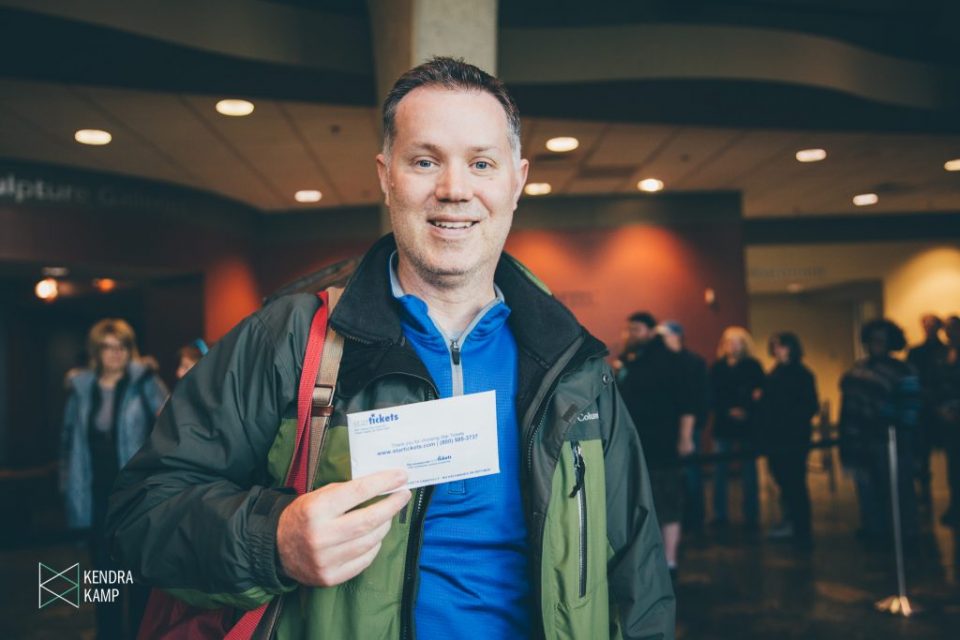 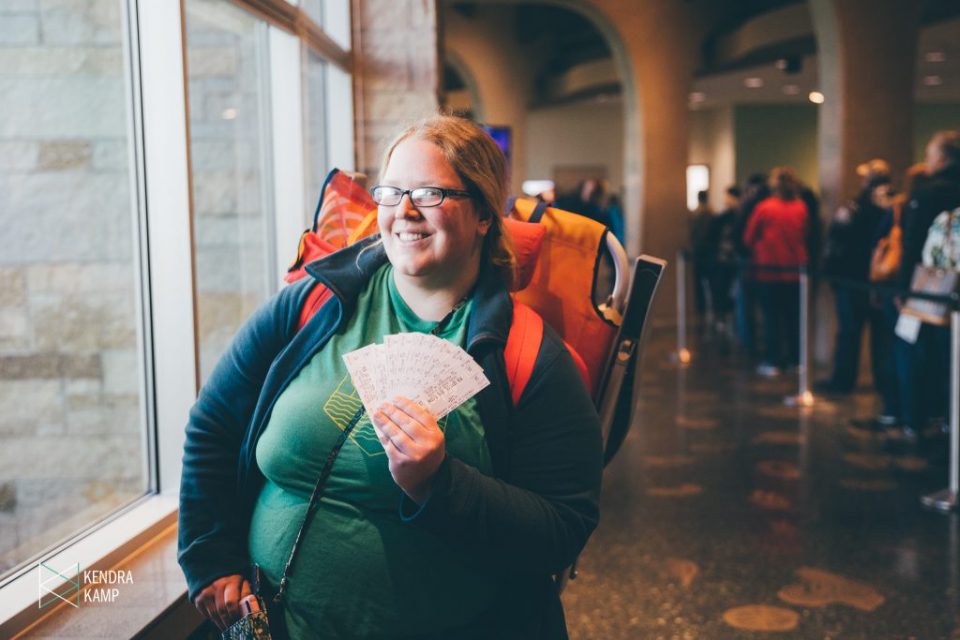 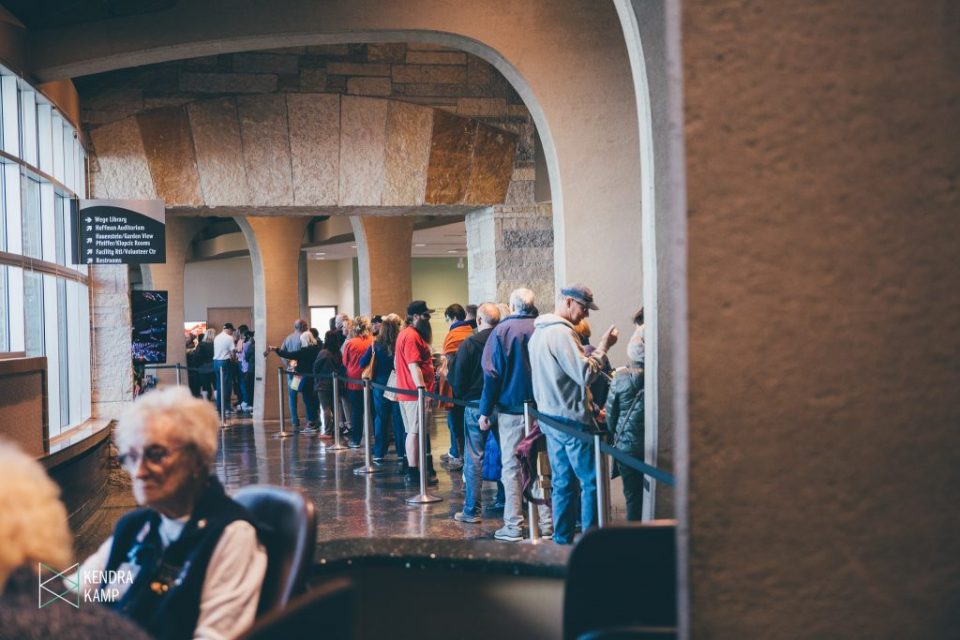 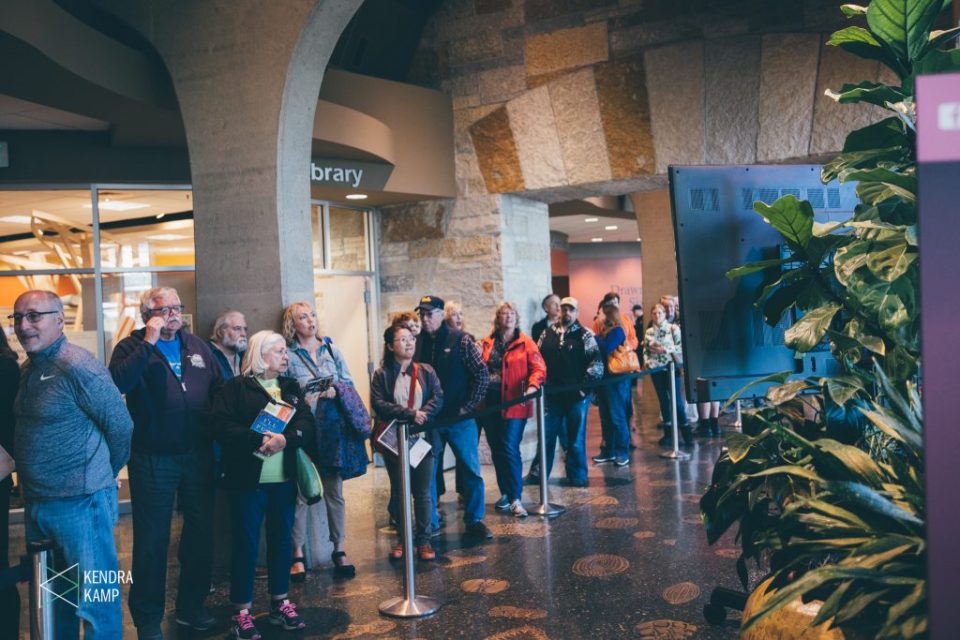 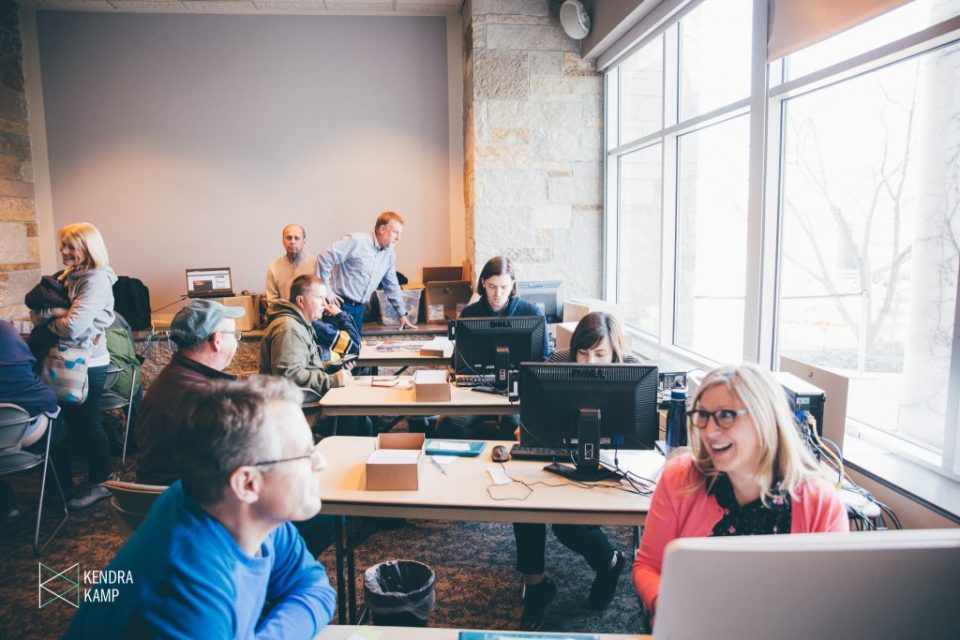 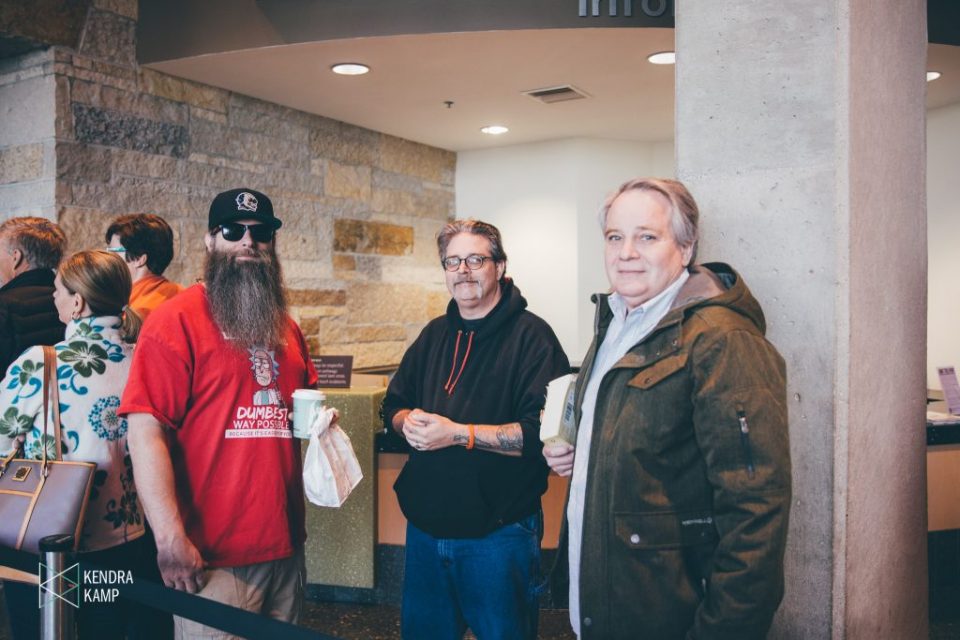 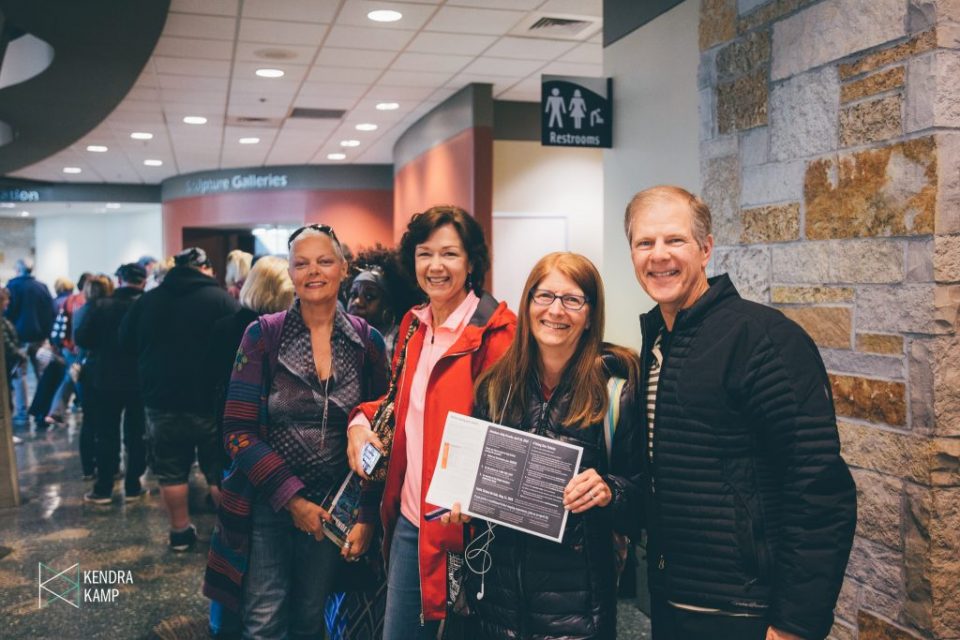 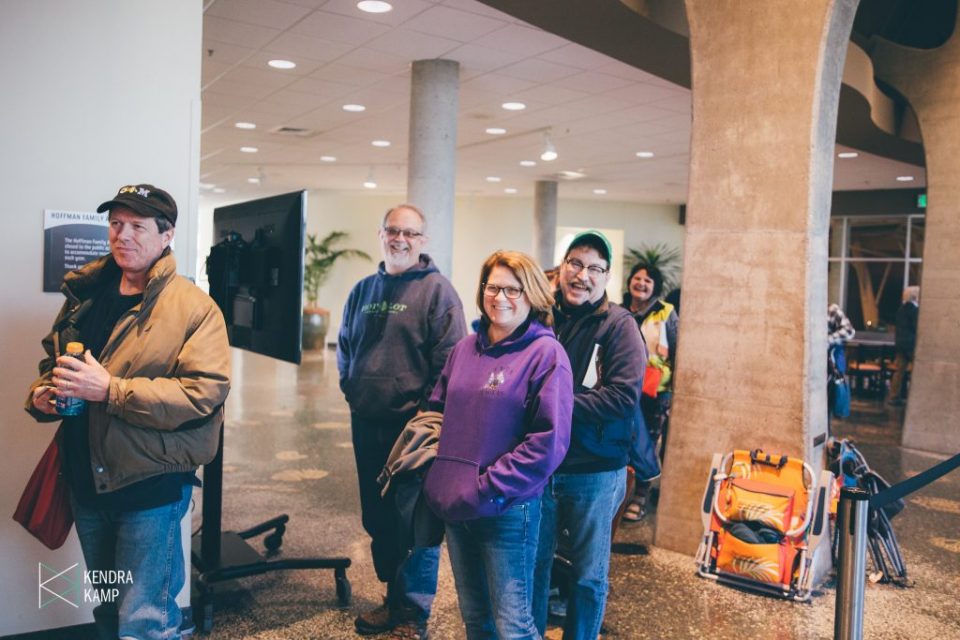 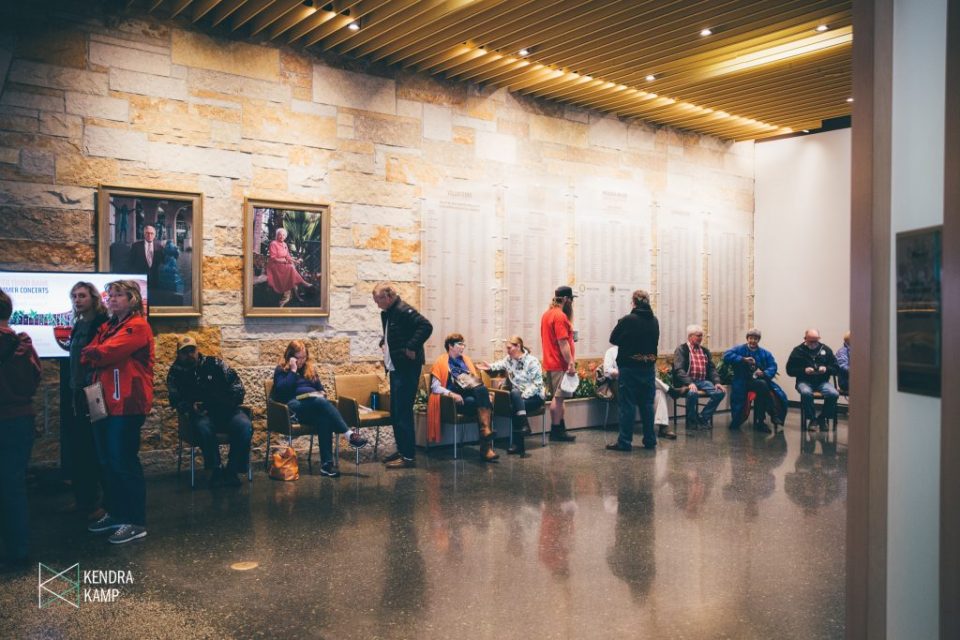