From Detroit to Grand Rapids and beyond, Michigan bands unleashed new music in special recording sessions at Michigan House-Austin during SXSW. Local Spins was there to capture the vibe. (Audio) 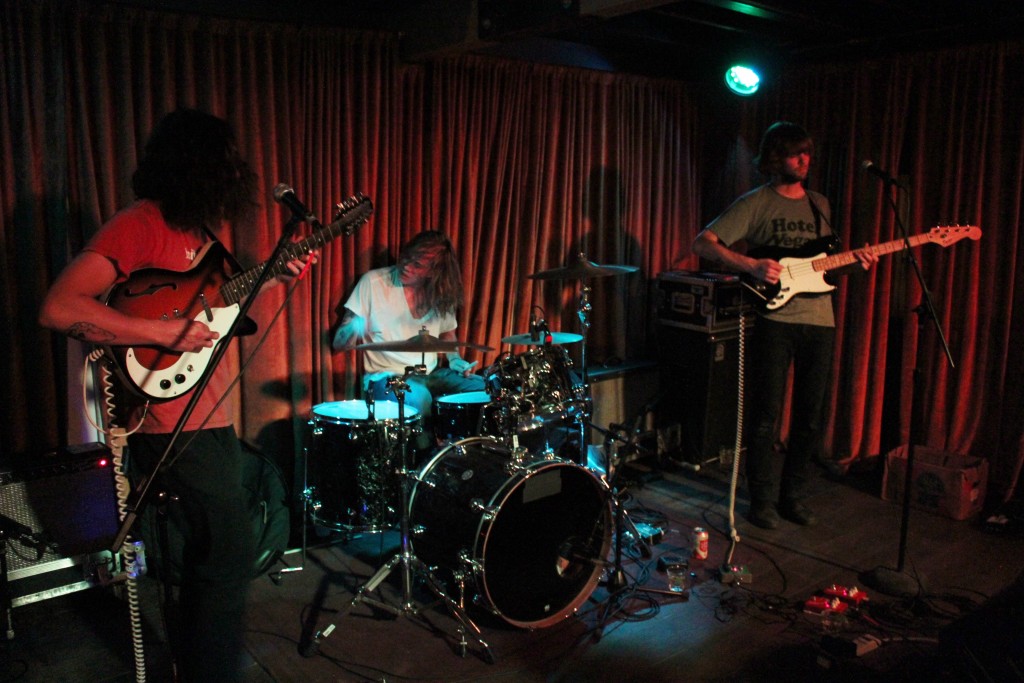 EDITOR’S NOTE: Five Michigan-connected “house bands” are recording songs this week at Michigan House-Austin during the South by Southwest music conference and festival. All of the songs will be entered into this year’s international ArtPrize competition and one band will be chosen by a panel of experts to win $5,000 and perform at ArtPrize 2016’s opening concert. Today, Local Spins highlighting three of those songs as part of its 2016 coverage of Michigan bands at SXSW. 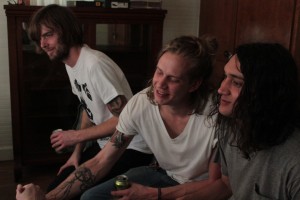 Heaters have certainly been hitting the road hard so far in 2016, following up an ambitious European tour with another swing down to Austin for South by Southwest this week.

But along with finally getting a chance to kick back in Grand Rapids and relax this spring is the anticipation and eagerness about releasing a new full-length album on Brooklyn’s Beyond Beyond Is Beyond Records this summer.

“We’ve been playing the same set for quite a long time so we’re anxious to get some new tunes in there,” said guitarist/bassist Andrew Tamlyn during a Local Spins interview at Michigan House-Austin where he and bandmates Nolan Krebs and drummer Joshua Korf were reveling in the laid-back vibe after performing a set the night before at Austin’s Stay Gold bar.

In an exclusive preview to the upcoming new album, the band also recorded a combo track, “Centennial/Ara Pacis,” as part of the ArtPrize sessions at Michigan House, with five bands having their songs entered into the 2016 ArtPrize competition in Grand Rapids. Peter Fox, who engineered the band’s upcoming new album, also recorded the Austin session.

Check the track out here at Local Spins.

Detroit’s ONEFREQ is an all-star band of Michigan musicians, a five-piece soul/R&B outfit that unleashes, as the group puts it, “a multi-layered, documented musical experience” that is “globally-inspired but very much connected to the heart and soul of Detroit” after first getting together in November 2014. Not only did the band make a splash in the tiny Michigan House-Austin studio when it recorded its song, “Roll Up,” but absolutely energized a throng of Michiganders and Texans that night during a special Shinola and AMI Entertainment party at Austin’s Stay Gold nightclub (with Heaters, White Reaper and Sinistarr also on the bill).

In Tall Buildings is a project of Chicago’s Erik Hall, who’s also part of the band Wild Belle. He describes the music simply as rock, “with a lot of layers.” The University of Michigan graduate lived in Ann Arbor for six years and still spends lots of time in Michigan because his wife was born in Hamilton and has a place in northern Michigan. 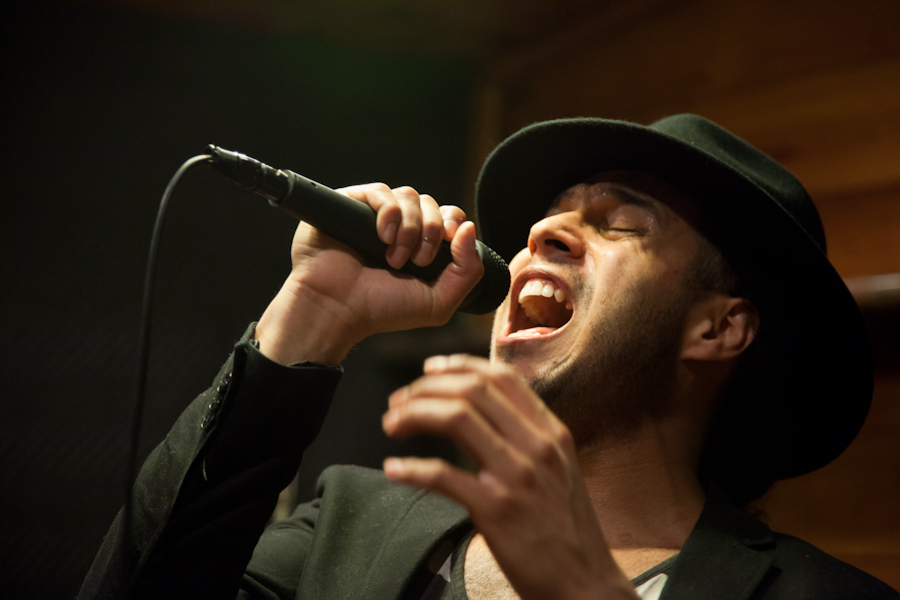 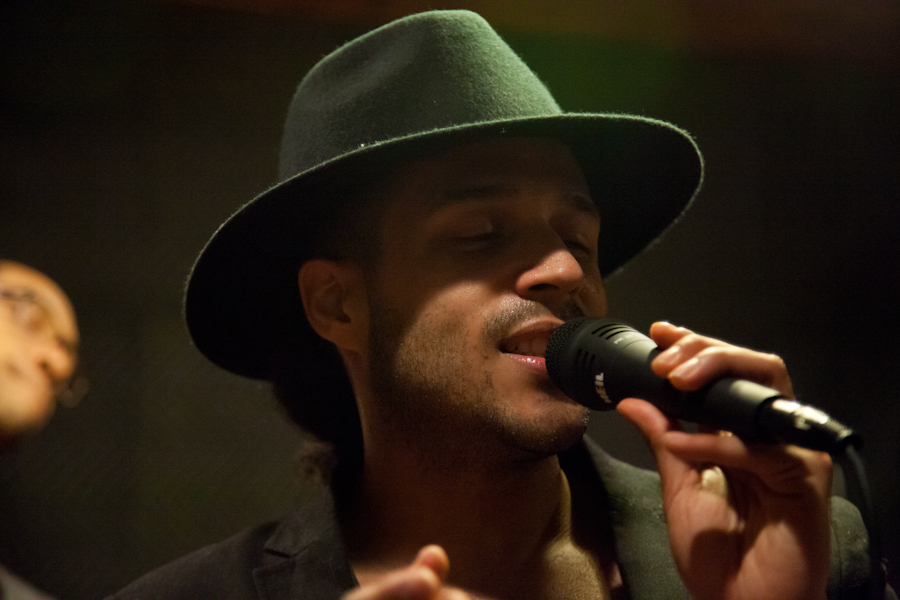 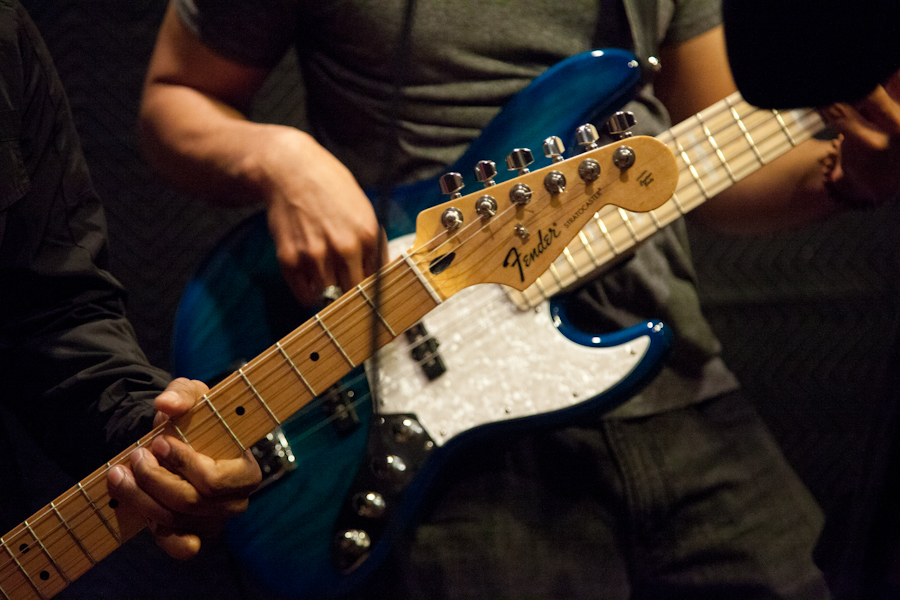 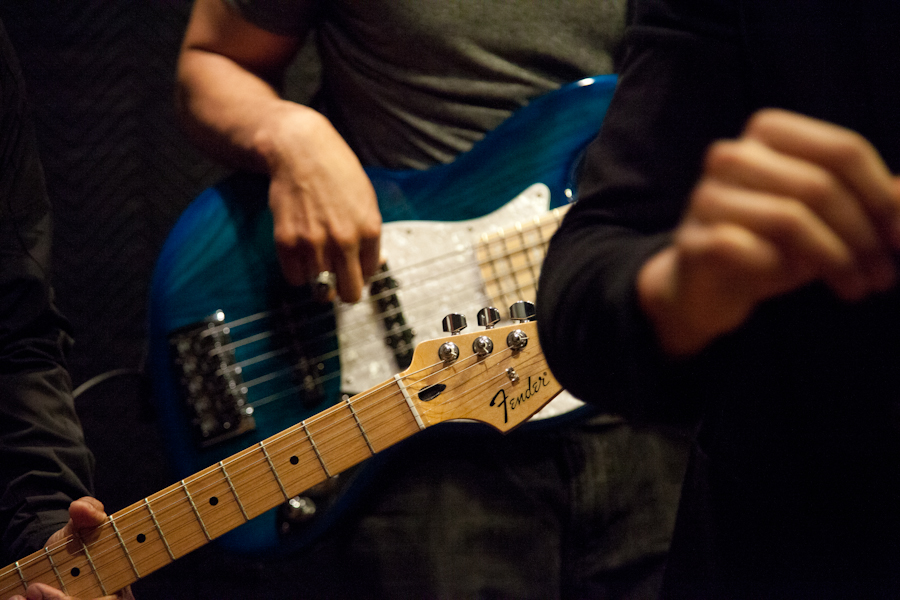 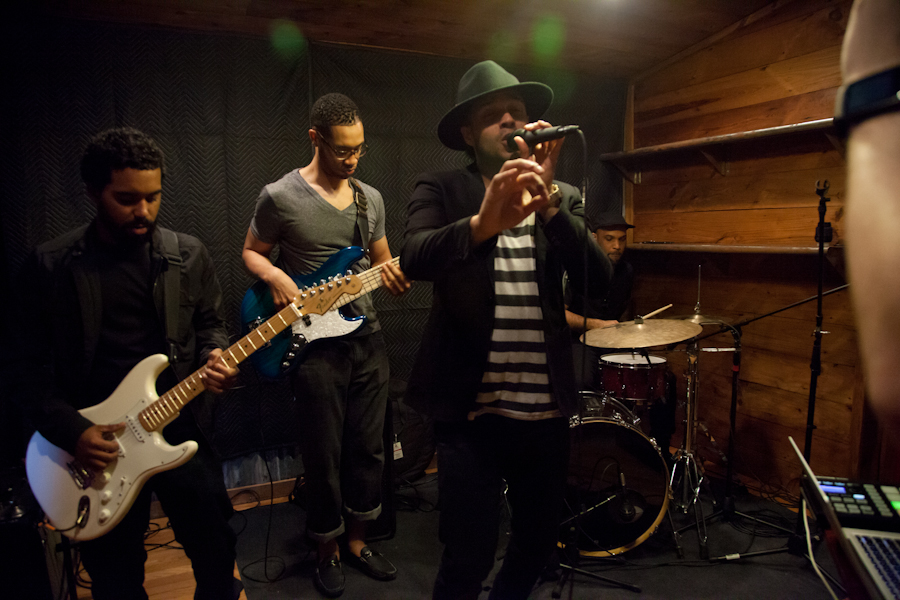 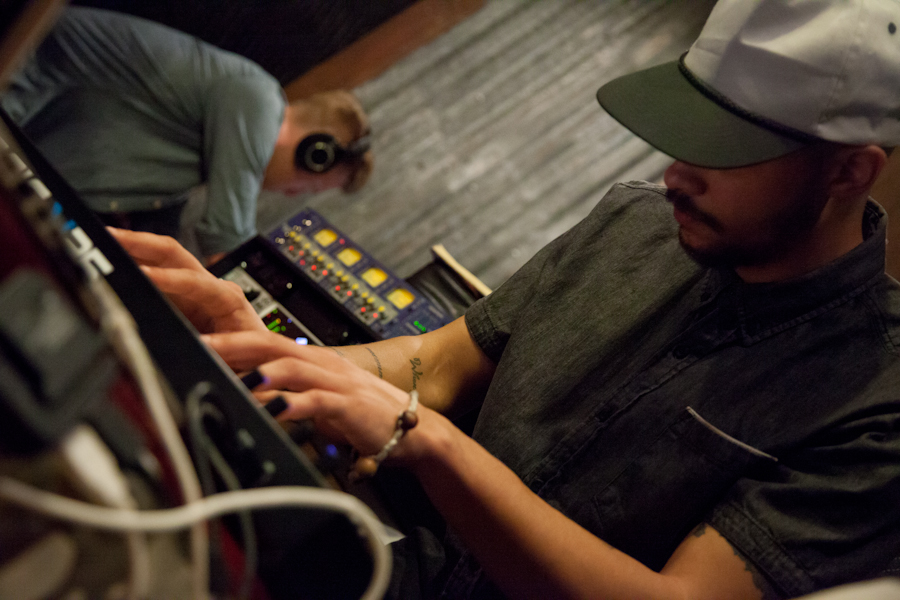 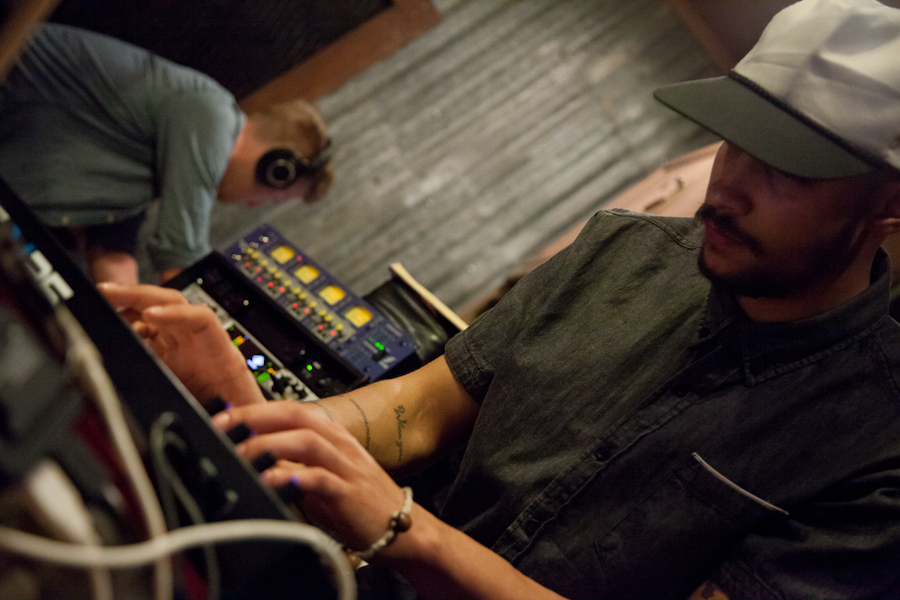 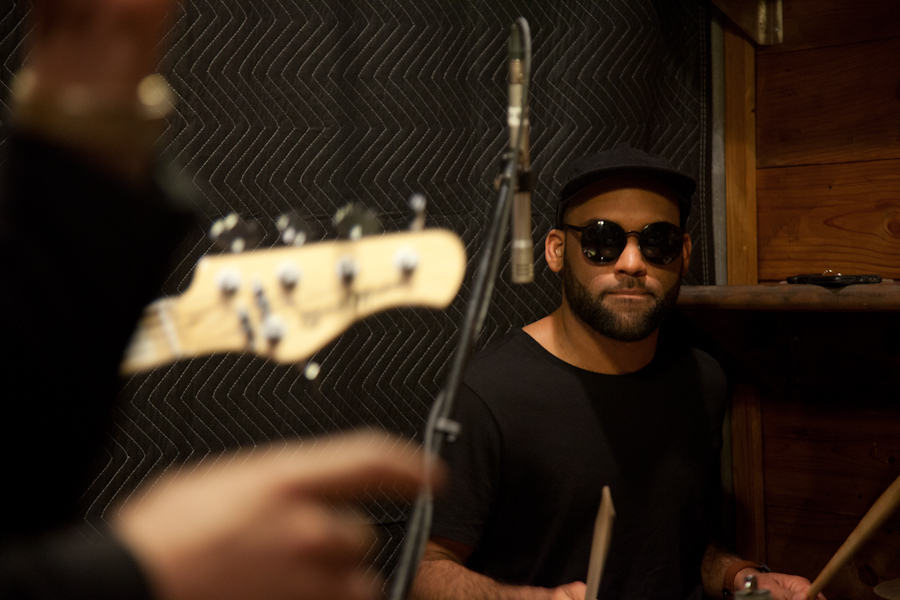 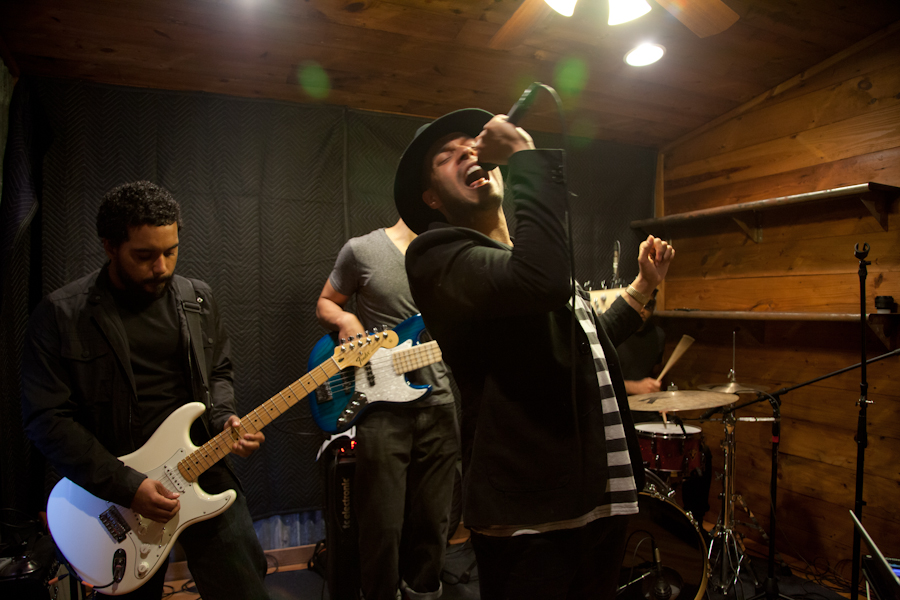 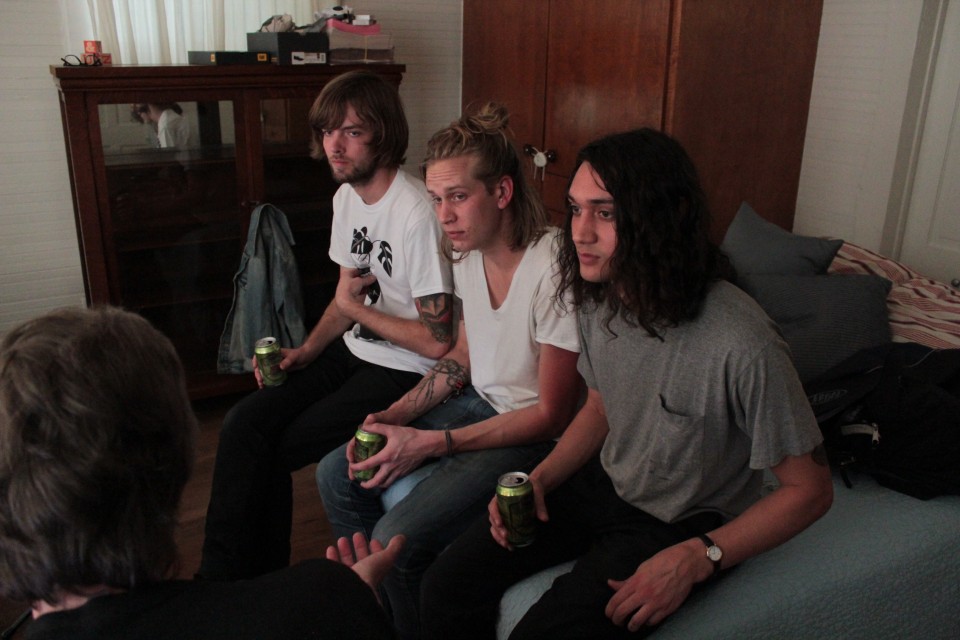 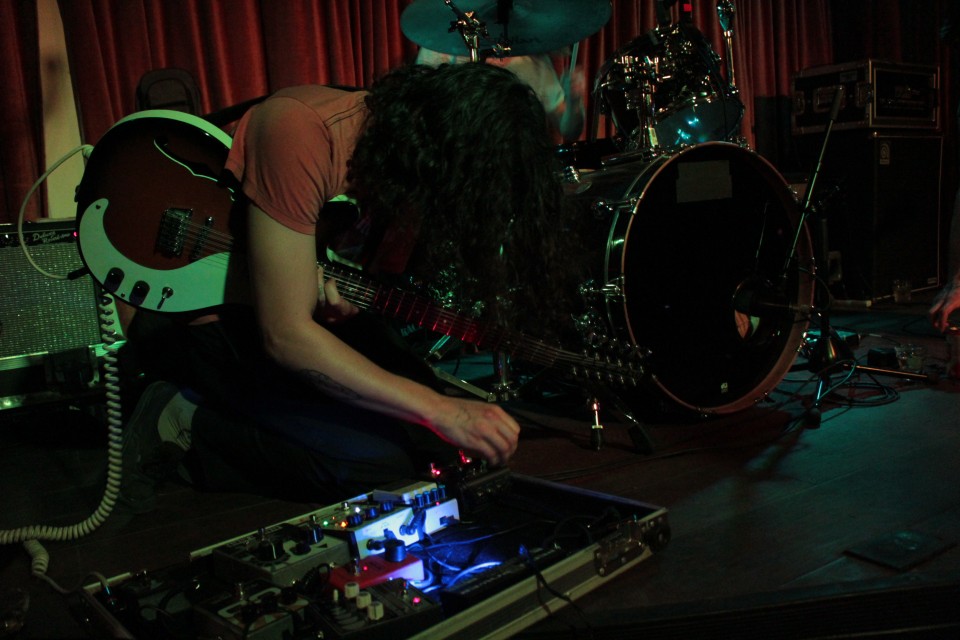 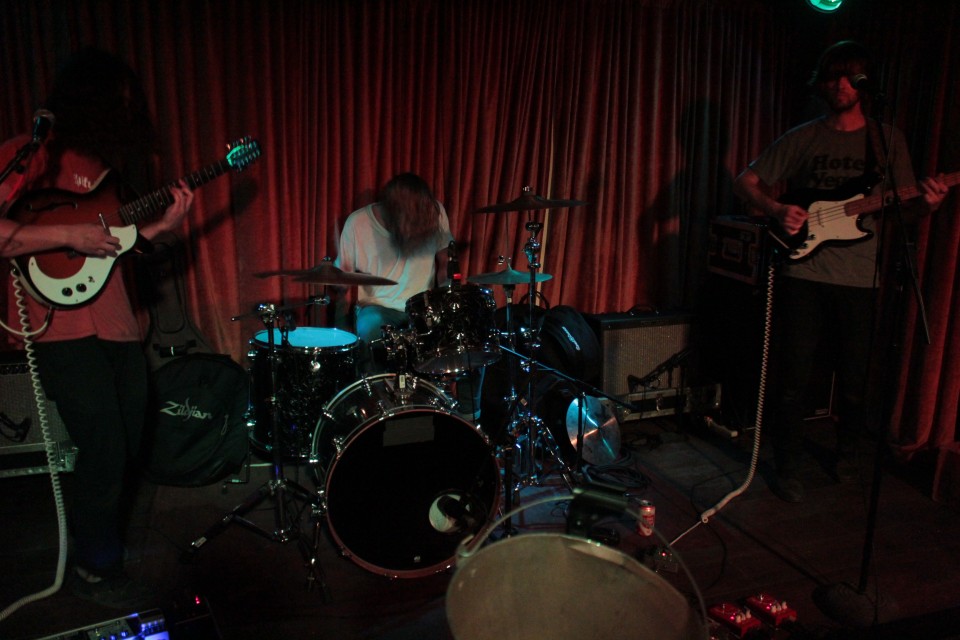 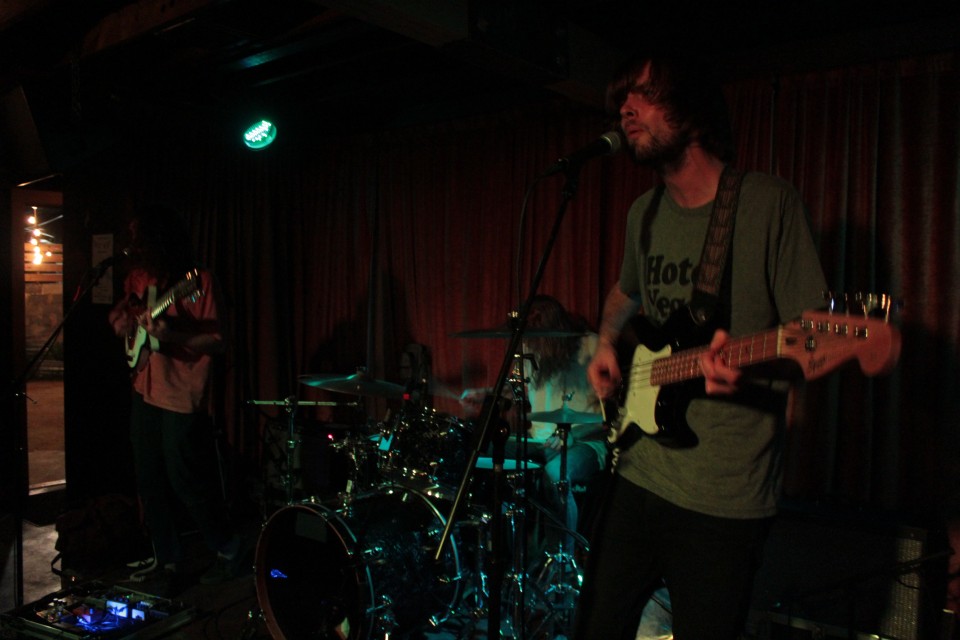 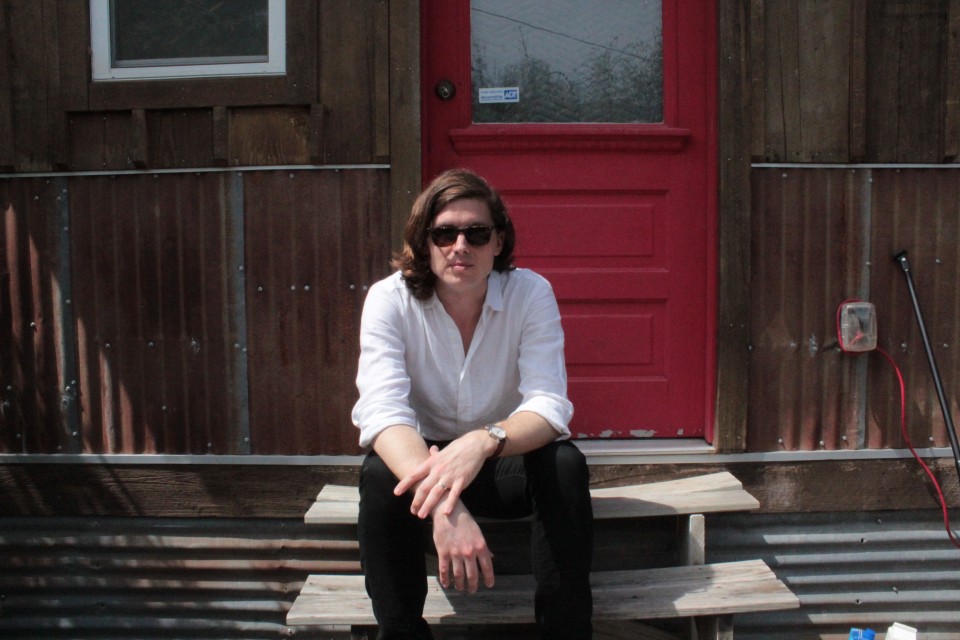