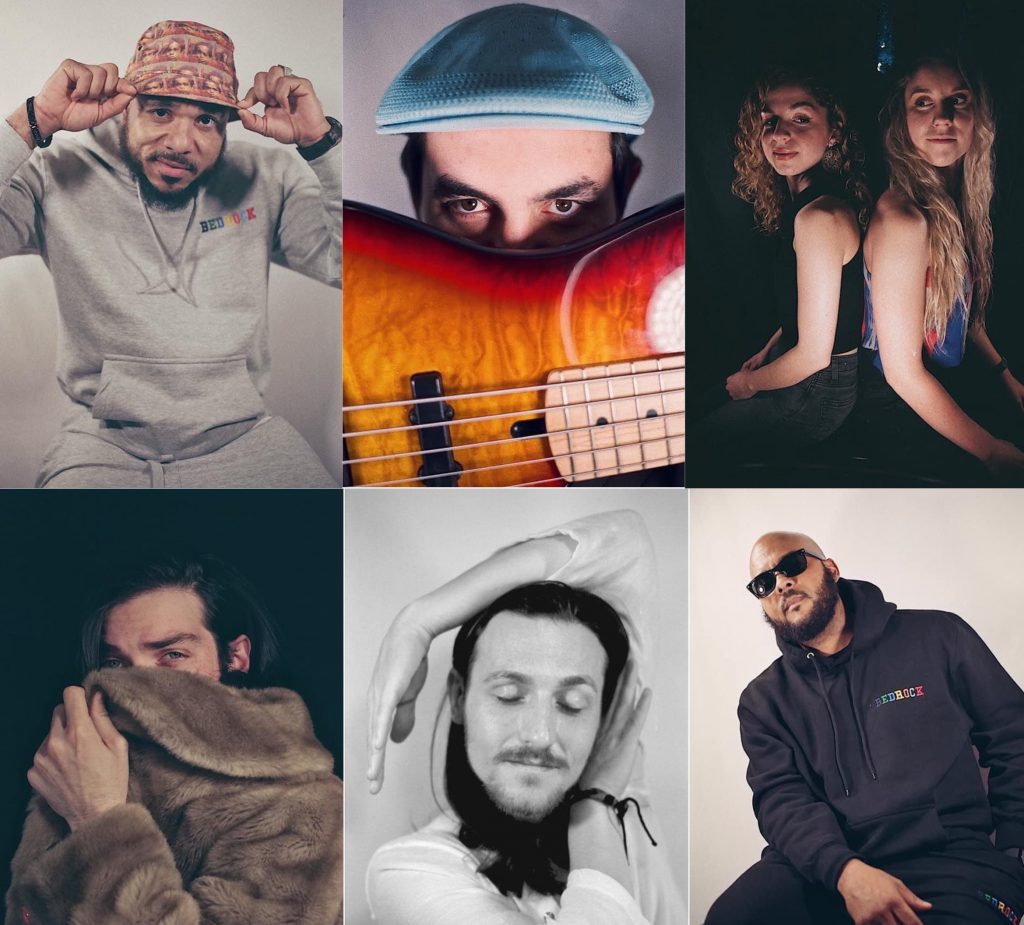 Nathan Purchase ducks his head and leads me up the stairs of his apartment to a spare room cramped with camera gear and studio lights.

There’s a black backdrop that feels like an endless void. We sift through his record collection and pick Fleetwood Mac’s “Rumours” to accompany our portrait shoot. I sit on a stool, tighten my tie and play the part of the subject.

Longing stares into the camera, contemplative sideways glances. I follow his lead as he moves around the tight space to get the right shot on his Nikon F5 film camera, one of the 60 film cameras he owns.

Purchase, a concert photographer from Muskegon, has shot photos at numerous festivals and live shows around the region, including Electric Forest, Summer Camp and Hoxeyville. His emotive and often psychedelic interpretations behind the lens are captivating and appear frequently at Local Spins. The colors pop and sometimes swirl off the page. 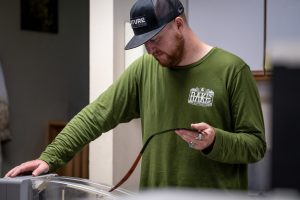 ‘So Much Talent Here’ to Capture on Film: Nathan Purchase in his studio. (Photo/Jonathon Lipscombe)

The photographer’s latest undertaking is “The Music Portrait Project,” a series of film photographs of professionals in the music industry. Each subject makes his or her way to Purchase’s Muskegon studio, picks out a vinyl record, and sits on a stool centered in front of a neutral backdrop. The photo series can be found on Facebook and Instagram with the handle Music Portrait Project.

Subjects have included musicians and industry mainstays such as JRob, Elle Lively, John Nowak, Olivia Vargas, Isaac Berkowitz and Marissa Peak, among others. Sometimes there are props, like guitars or drums. Isaac Berkowitz of Desmond Jones sports a luxurious fur jacket in his shoot. Olivia Vargas and Marissa Peak of August stretch their hands towards the lens for a shallow depth of field in their portraits. One subject arrived smoking a joint, which remained lit for the entirety of the shoot, Purchase says.

There’s no lack of variety.

“When you shoot film, you don’t know what you have until you get it developed. With that, it feels more raw and natural than a digital file that you can manipulate in all these different ways in Photoshop,” Purchase says.

“And with film you know, I develop the film and that’s the image. That’s what I’m working with. I fell in love with the process.”

‘DOWN TO SHOOT ANYWHERE’ AND FOSTERING INCLUSIVITY WITH HIS PROJECT

The shoot ends when Purchase runs out of film. There’s no glancing at images on a little screen, an ubiquitous perk that comes with modern digital photography. This makes the process somewhat mysterious. We both feel good about the shoot, but there’s zero immediate feedback whatsoever. It’s all hidden away on a strand of film inside his camera that won’t see the world until a week later in the confines of a darkroom.

We head outside and sit on the front steps. A rabbit steals nearby flowers for dinner and we talk more about his goals for the Music Portrait Project.

“I want to photograph larger acts. But to start, I want to focus on Michigan because of how vibrant our music scene is right now. We’ve toured all over the country. I haven’t seen a city where music is as important to the community as Grand Rapids and West Michigan in general,” Purchase says. 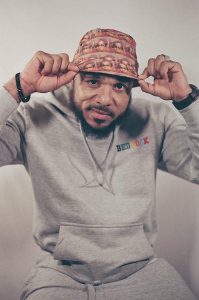 “There’s so much talent here that people outside of Grand Rapids don’t know about and I want to try to shine a light on that. And hopefully, when I get bigger acts, people will go back and look through this body of work and say ‘who are these other people’ and discover their music.”

Purchase delved into photography while attending college at Michigan State University. Before switching his major from Criminal Justice, he’d never held a camera, aside from disposables on family vacations. His fascination quickly grew and live music photography became his creative outlet.

“I typically tell people I’m down to shoot anywhere. But you know, there’s so many variables that create a good photo and lighting is such a huge thing,” Purchase says.

“Pretending like I’m not even there is a good thing. It’s hard, because I’m such a tall person. But I try to be very sneaky. So that way I’m hidden in the shadows as much as possible. I don’t want to take away from the music or have artists become self conscious. It’s fun sometimes when a musician poses on stage, but at the same time I want that natural feeling, like ripping a chord with emotion.”

Purchase plans to continue the Music Portrait Project indefinitely. He hopes to especially highlight women and people of color in the industry.

“The music scene is a machine and without those people and all those parts working together, it’s not going to work. I want to get to the point where I’m doing shoots for booking agents, venue owners and even stage hands,” Purchase says.

“I really just want more people to reach out. I’d love to work with anyone who wants to be part of this project.” 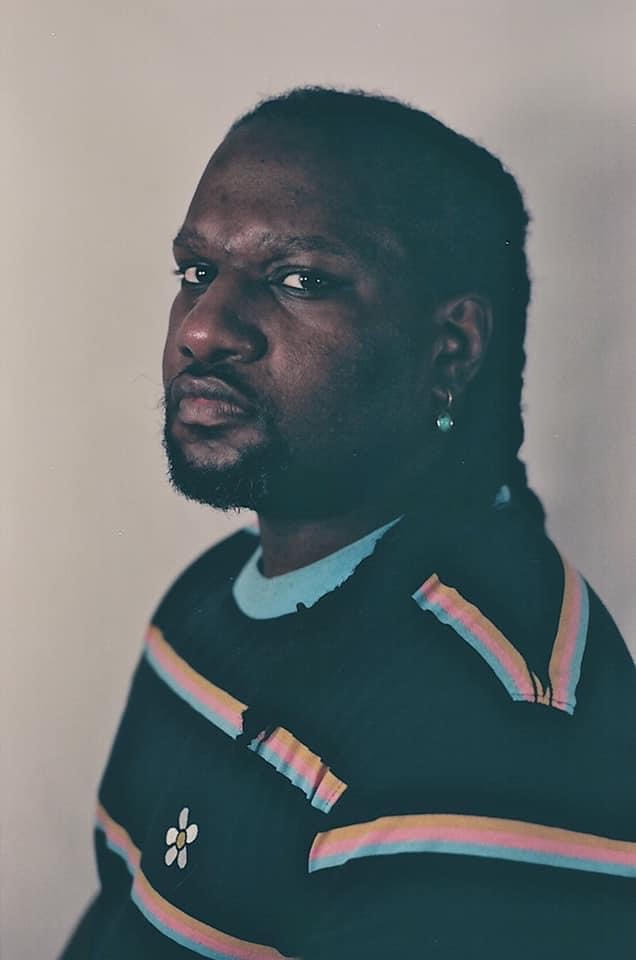 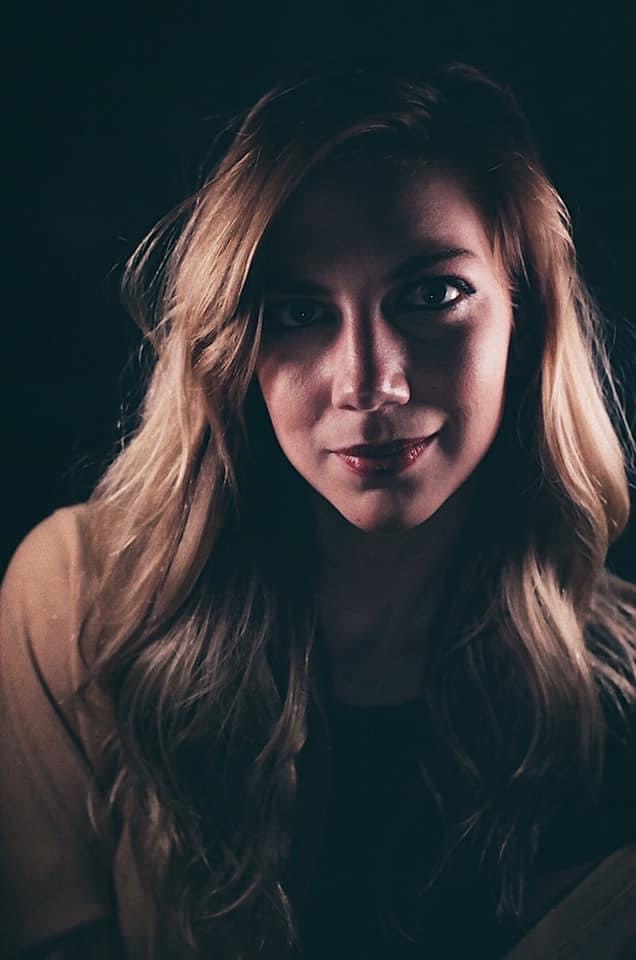 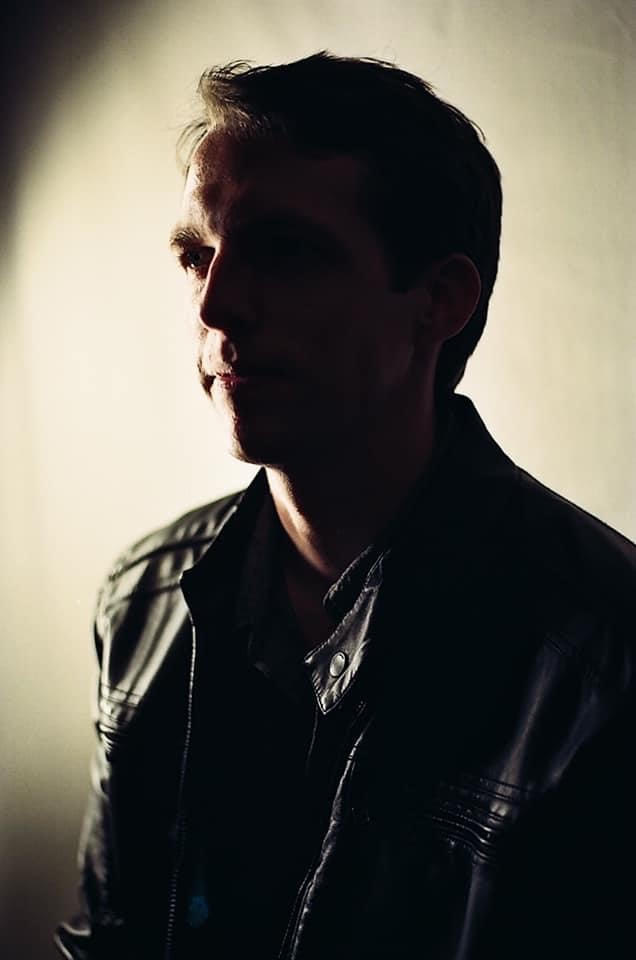 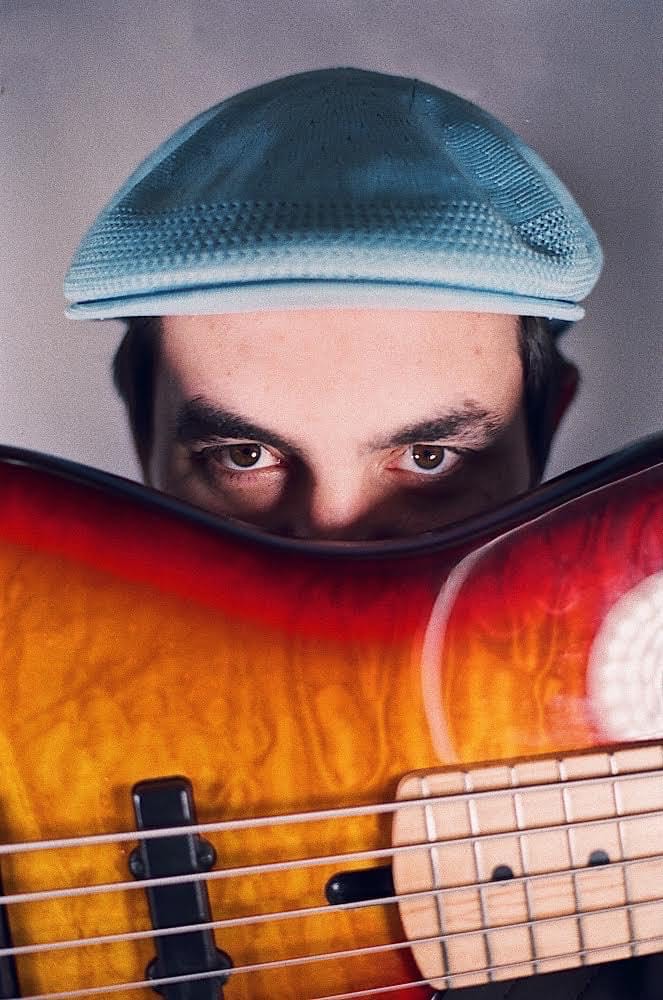 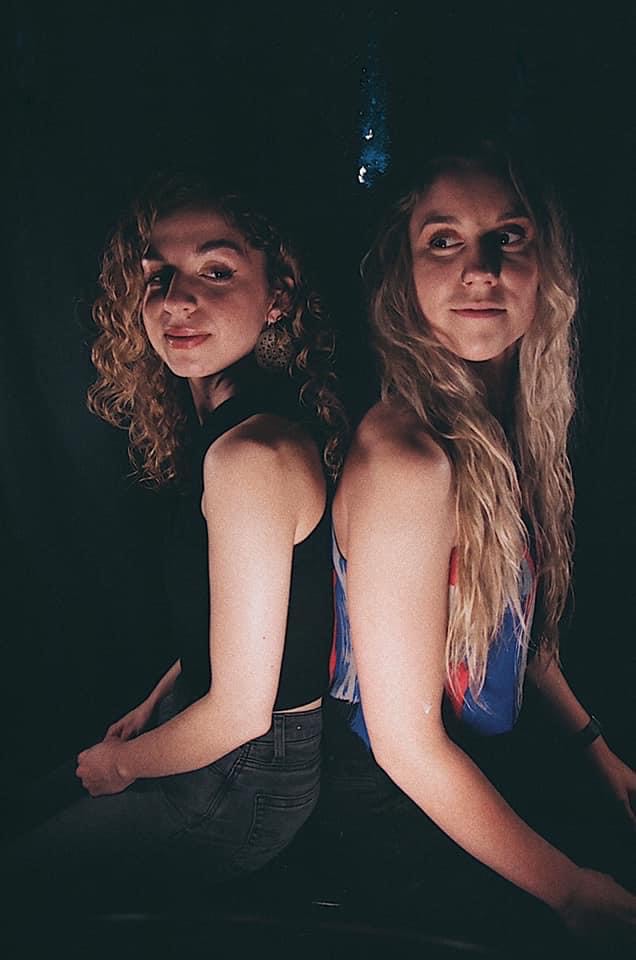 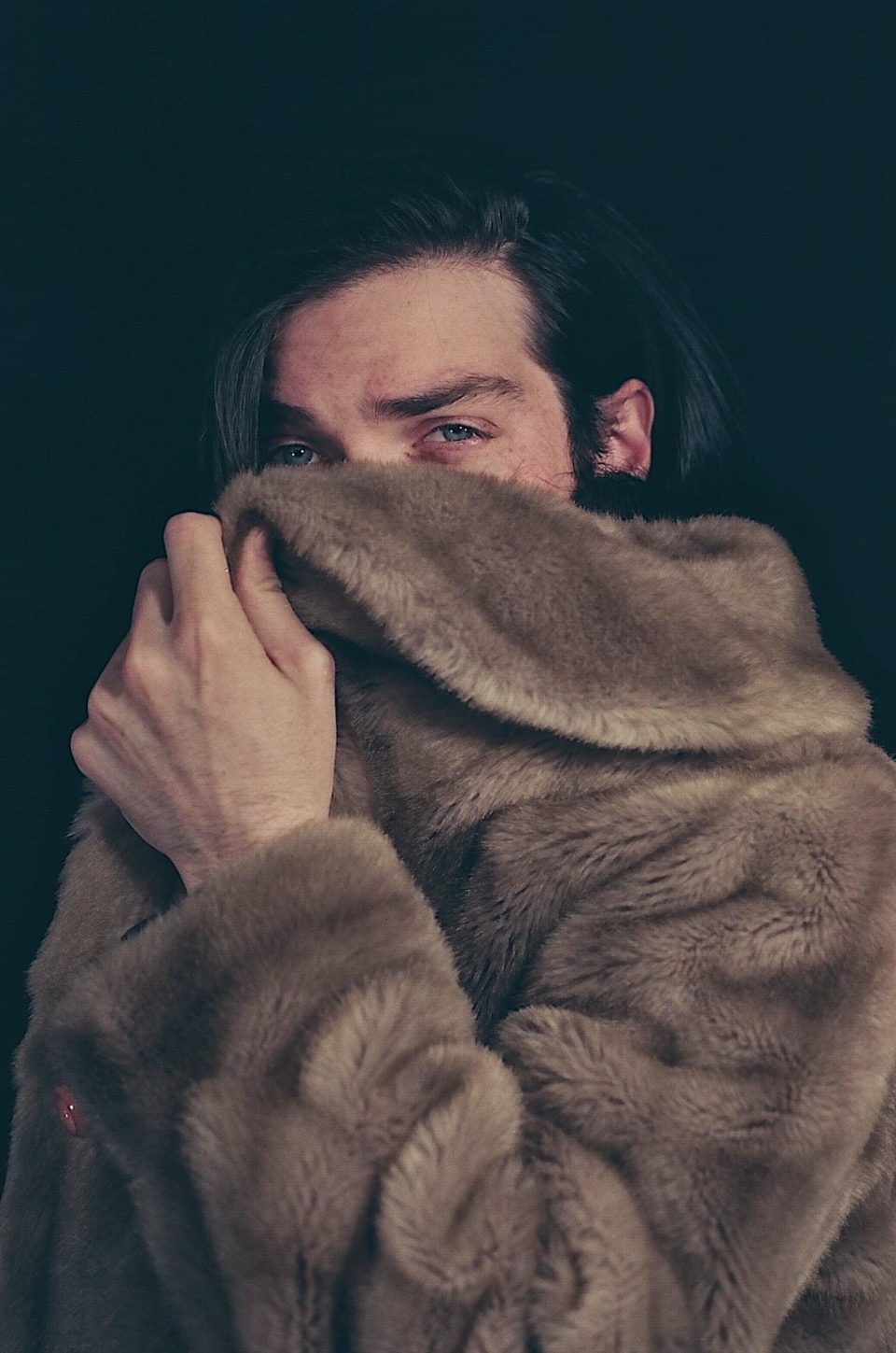 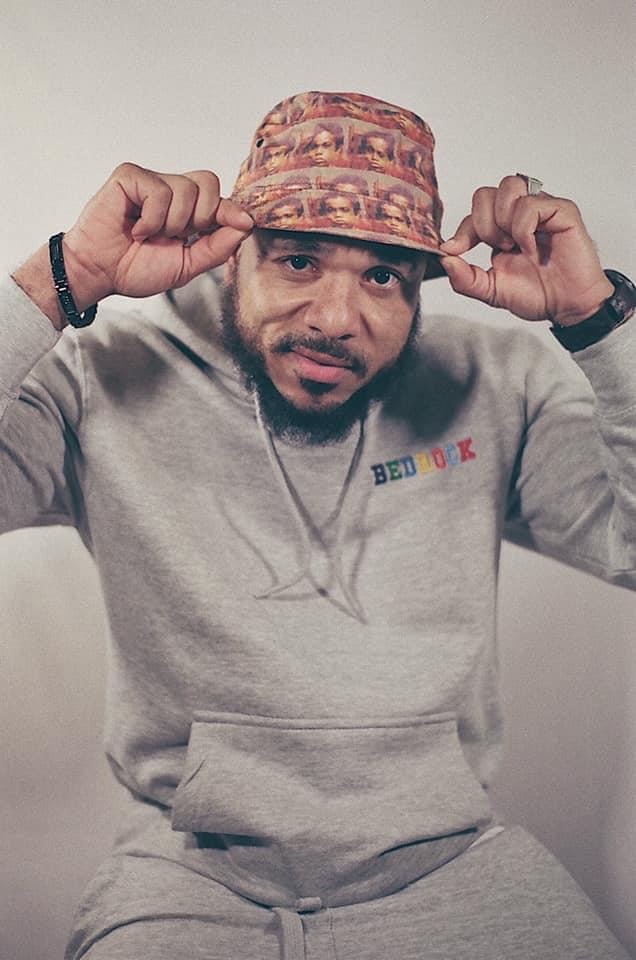 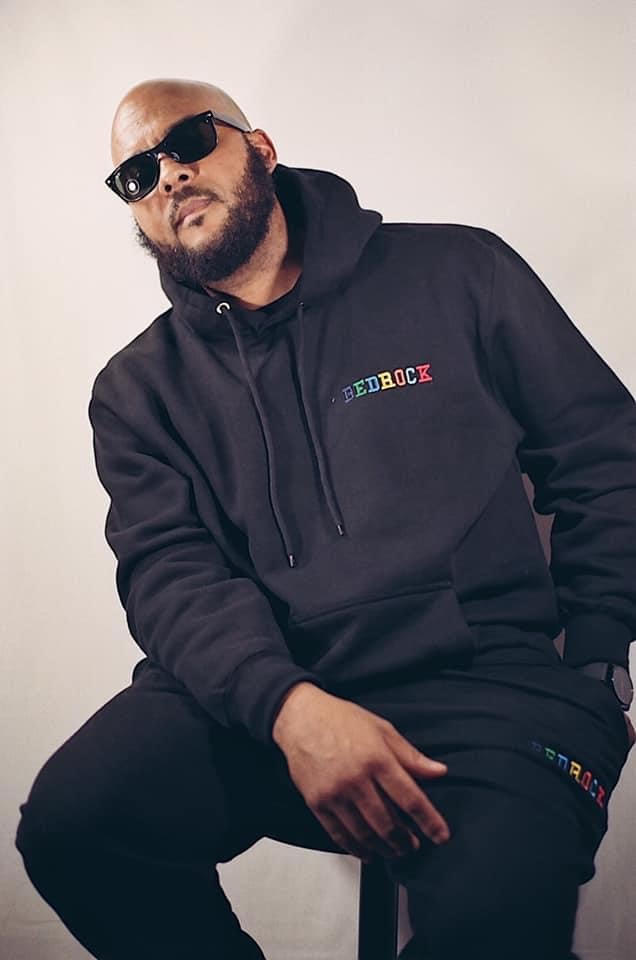 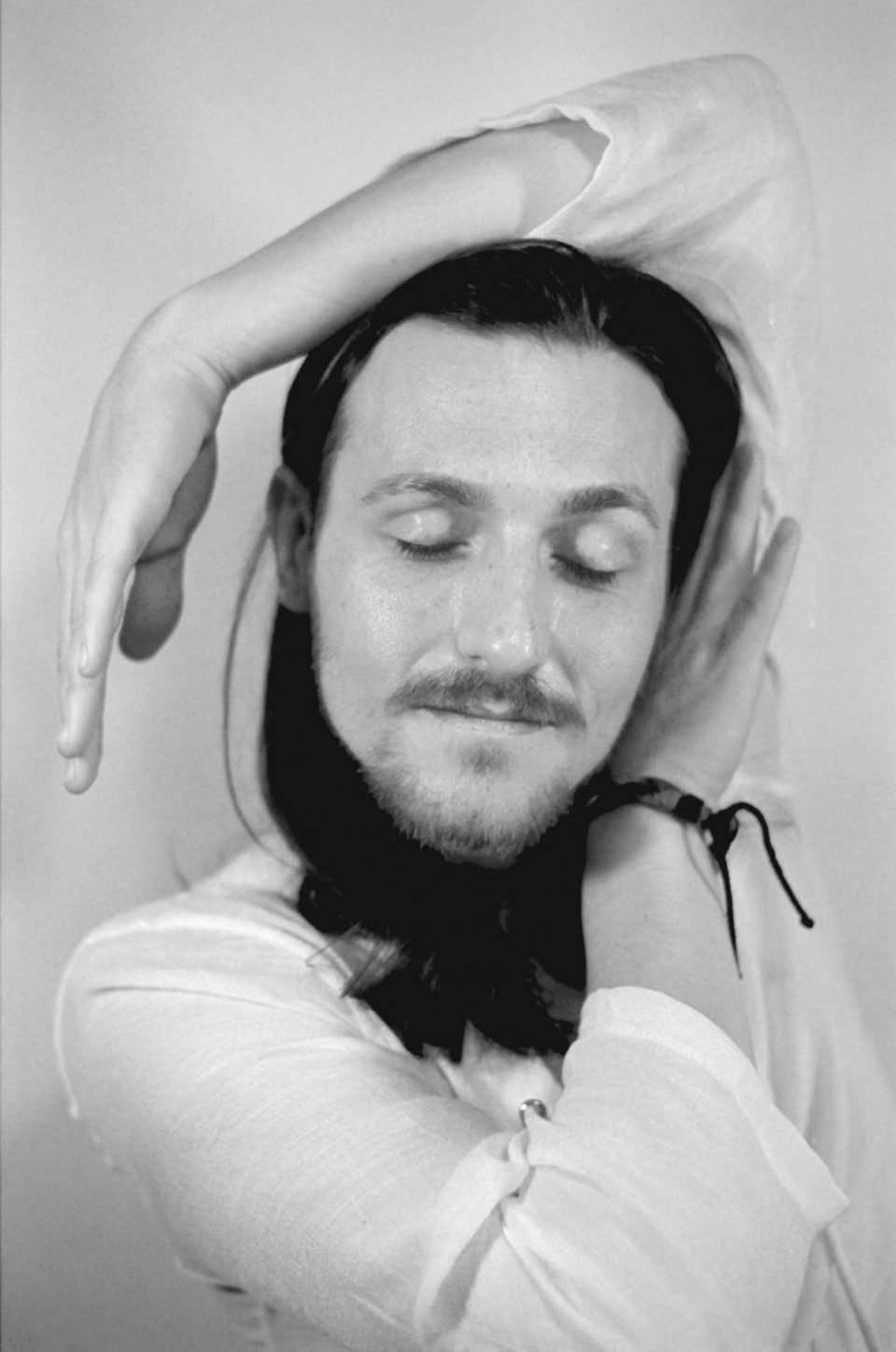