Buoyed by writing and recording his new songs, the Michigan guitarist-singer is ready to unleash his third solo CD. He appeared on WYCE and played Grand Rapids’ Tip Top Deluxe on Friday. (Podcast) 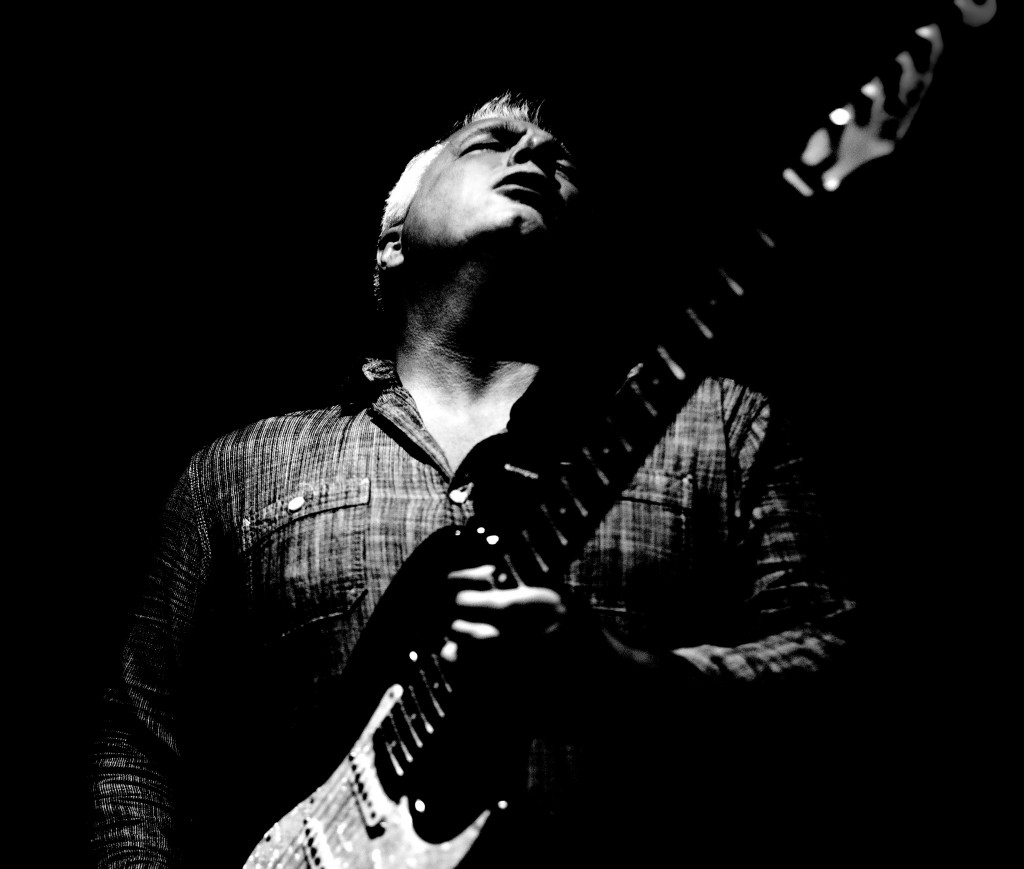 ‘Staying Alive’ Through Music: Greg Nagy put ‘a lot of life’ on new CD, which gets released this weekend. (Photo/Debbie Wilcox)

SCROLL DOWN FOR LOCAL SPINS ON WYCE PODCAST WITH GREG NAGY

Blues music by its nature evokes pain, hardship and troubles, finding a sort of sanguine healing in the very expression of the songs themselves.

And so it is with Michigan blues guitarist Greg Nagy, whose latest album, “Stranded,” was written and recorded as his marriage fell apart. 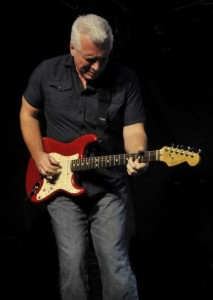 “I went into this record over a year ago while in the early stages of ending a 24-year marriage, quite possibly one of the toughest things I’ve ever faced,” Nagy told Local Spins. “I often felt dead on my feet. And yet, music kept me going – not the career of music or the idea of music – but just the music.

“The songs, the performances and the entire process seemed to unfold on its own. Too beat to think about it, I just did it. Singing, writing, playing became an exercise in meditation, in breathing, in staying alive.”

What emerged on Nagy’s third solo album – recorded at Lansing keyboard player Jim Alfredson’s studio, with mixing and mastering by Glenn Brown – is an intense yet hopeful set of songs which he officially releases tonight (Friday) in a show at Grand Rapids’ Tip Top Deluxe Bar & Grill. Nagy also made a radio appearance Friday morning for Local Spins on WYCE (88.1 FM) to talk about the project and perform a couple of songs solo on the air. Check out the full podcast below.

A ‘TOUGH YEAR’ THAT SHOWS UP ON ‘STRANDED’

“It was a tough year for me personally and there is a lot of that on the record, a lot of life,” says Nagy, of Grand Blanc. “There’s a lot of hope in there, too. Everyone who has ever felt the loss of a human relationship will likely feel a connection to this album. And making this – even if no one hears it – feels like a major victory.” 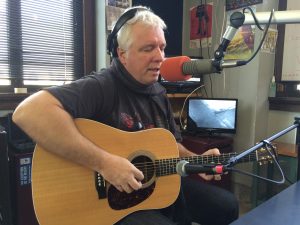 Clearly, though, plenty of folks will get a chance to hear the new album: Nagy is in the process of booking tours to Europe as well as the East and West coasts to promote “Stranded,” the follow-up to 2011’s “Fell Toward None.”

“The business of music is naturally going to be frustrating. But in the last year, I found that if the love and reverence of music presides, the rest is much easier to deal with,” says Nagy, who left Lansing-based blues band Root Doctor several years ago while in his mid-40s to pursue a solo career.

“The trick is to keep the peripheral vision open for opportunity and to let your own talents as an artist evolve without too much pretense.”

Alfredson, a longtime pal and former bandmate, will join Nagy on stage for the Tip Top show, along with drummer Glenn Giordano and bassist David Uricek.

“I love the intimacy of the Tip Top,” says Nagy. “I believe the songs are ultimately about human connection and having fun in spite of conditions – an opportunity to just be and to just forget your troubles for a minute. The whole vibe of the Tip Top allows for such connection.”

Tickets to the show are $10 at the door. Opening the evening at 8:30 p.m. will be Grand Rapids blues band Asamu Johnson & The Associates of Blues, with Nagy and his band taking the stage about 9:30 p.m. Get details on the Tip Top’s Facebook event page.