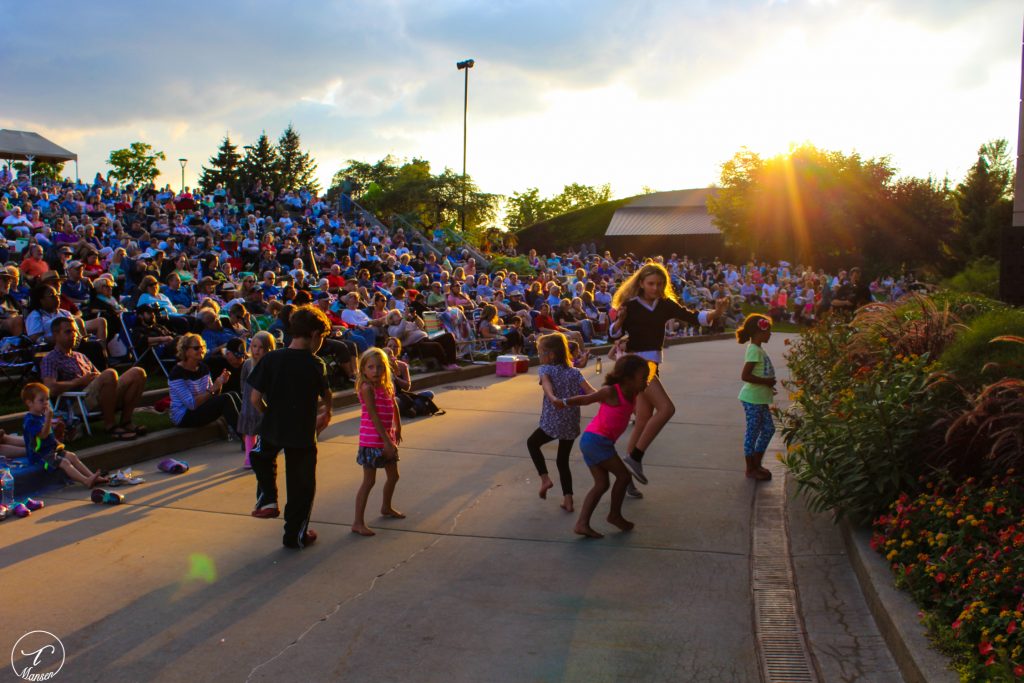 One of West Michigan’s most popular outdoor amphitheaters will be silent all summer.

Although Meijer Gardens administrators initially held out hope they could host a limited number of concerts as part of a “modified” Tuesday Evening Music Club in late summer, today’s announcement put an end to those prospects. 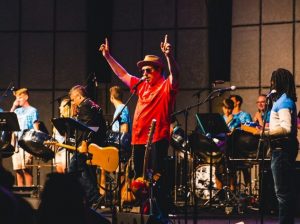 Citing the safety of visitors, staff, volunteers and performers as a “top priority,” Meijer Gardens President and CEO David Hooker said in a prepared statement that officials are “deeply disappointed to have to cancel this popular series due to the ongoing COVID-19 crisis.

“We had hoped to be able to present a modified series later this summer and fall, but due to the ongoing situation, we have concluded that this is not possible in 2020.”

Instead, he added, Meijer Gardens looks forward to “a summer full of live music” in 2021 as part of the Fifth Third Bank Summer Concerts and Tuesday Evening Music Club series. 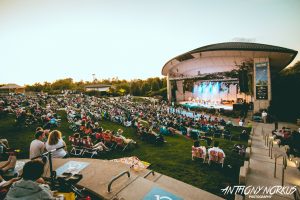 With free admission for Meijer Gardens members — and just the cost of regular gardens admission for other attendees — the Tuesday Evening Music Club shows hosted for more than a decade by Grand Rapids singer-songwriter Ralston Bowles typically attract huge crowds to the 1,900-capacity amphitheater on Tuesday nights in July and August.

John VanderHaagen, Meijer Gardens’ director of communications, said while officials “considered a variety of options” to move forward with the series, Michigan regulations currently limiting outdoor gatherings to 100 people made that impossible.

“The cost of building a stage and bringing in production for a parking lot (drive-in) show didn’t make sense,” he added, “and it would be hard to make the numbers work at anything less than half the capacity in the amphitheater.”

In May, following on the heels of numerous music festival and concert cancellations across Michigan, Meijer Gardens pulled the plug on its main, 30-show summer series which had already announced dates for tour stops by Squeeze, Michael Franti, Gregory Alan Isakov and the Australian Pink Floyd Show.