Traverse City mandolin whiz Don Julin’s former touring partner, Billy Strings, has gotten lots of attention lately, especially after winning a Grammy. But Julin has had a big impact on Michigan’s music scene, too, and today he reveals the albums that most shaped his career. 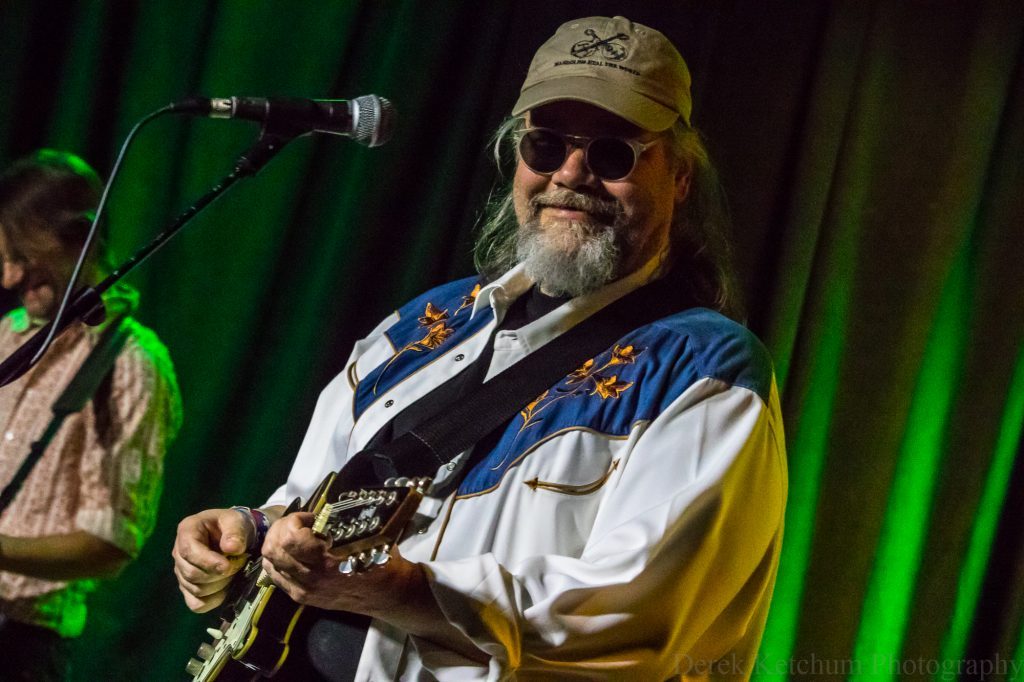 From Jazz to Bluegrass to Rock and Much More: Mandolinist Don Julin has embraced it all. (Photo/Derek Ketchum)

EDITOR’S NOTE: All musicians can trace their inspiration to a few key recordings that captivated them and influenced their own music. Today, Local Spins writer Ross Boissoneau showcases the three albums that changed the world for Traverse City mandolinist Don Julin, plus a couple of current faves.

Conversant in rock and jazz as well as bluegrass, the Traverse City musician is also a commercial composer, recording engineer and best-selling author of two books, “Mandolin for Dummies” and “Mandolin Exercises for Dummies.” His early forays into music (apart from accordion lessons as a child) actually were in jazz. He says he didn’t become conversant in bluegrass until he began working with Billy Strings, who has gone onto record-setting, award-winning fame as a nationally acclaimed star in the bluegrass scene, winning his first Grammy Award on Sunday.

Julin has performed with a variety of outstanding artists from across the region while releasing several studio albums and teaching mandolin online. Here are his picks for albums that most influenced him. 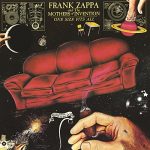 1. Frank Zappa & The Mothers Of Invention, “One Size Fits All” – My favorite album in my senior year of high school. Hearing “Inca Roads,” “Evelyn,” “A Modified Dog” and “Sofa No.2” completely blew my 17-year-old mind. This music had tonal and rhythmic complexity, crazy electric guitar, and shocking lyrics delivered with a sense of humor that really spoke to nerds and weirdos everywhere, even in Traverse City. I recognized that it was complicated music at the time, but it wasn’t until a few years later that I could appreciate how amazing that music truly was.
Listen: “Inca Roads” 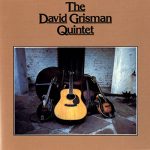 2. David Grisman Quintet, “DGQ” – I was 19 years old and had just picked up my first mandolin. A friend of mine gave me a cassette copy of the David Grisman Quintet’s first album, and said something to the effect of, “If you are going to play mandolin, you need to hear this, it’s the latest thing.” He was right. It was, and it completely opened my eyes to the possibilities of the mandolin. This music had elements of bluegrass, jazz, string quartet, jazz, Latin and even a little James Brown, driven by not one but two mandolins. This album and the follow-up, “Hot Dawg,” greatly influenced the mandolin player I am today. Over the years, I have met David and even shared the stage with him on a few occasions. I am forever grateful that David invented Dawg Music and that Unzan first lent me his mandolin and then gave me a cassette dub.
Listen: “Dawg’s Rag” 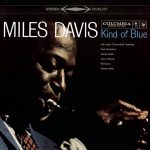 3. Miles Davis, “Kind Of Blue” – This album was my gateway into the world of jazz. I think I was about 20 years old the first time I heard it. I was first drawn to it because of its laid-back nature compared to other jazz I had heard. While most budding mandolin players listened to Bill Monroe and were learning “Soldier’s Joy,” I was listening to “So What,” “Freddie Freeloader” and “Blue In Green,” trying to learn Charlie Parker heads on my mandolin. I eventually did come to appreciate Bill Monroe, and now I love bluegrass, but it took some time. This modal approach to composition in a jazz setting resonated with me the first time I heard it and still does today. Rumor has it that Miles wrote the tunes in the cab on the way to the recording session.
Listen: “Freddie Freeloader” 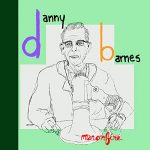 Currently Loving: Danny Barnes, “Man On Fire”/Robert Glasper, “F**k Yo Feelings” – From the Bad Livers to Barnyard Electronica, what you get with Danny is the feeling that he made the record or cassette just for you. As much as I value tradition and studying the masters, I have a soft spot for acoustic string players living way outside the instrument’s comfort zone. Danny takes the 5-string to a new funky, laid-back place and makes it sound entirely at home. This album was nominated for a Grammy, and you all need to hear it. Bill Frisell, Matt Chamberlain and John Paul Jones (Led Zeppelin) add their magic to Danny’s wonderful songs and banjo playing. On the other side of my musical sphere is Blue Note artist Robert Glasper. “F**k Yo Feelings” is a sharp-tongued urban blend of jazz, hip-hop and soul. Robert is one of the new breed of jazz musicians blending current sounds and recording techniques with jazz harmony. This guy can bend a groove so far it is ready to snap, but somehow, he holds it all together. A stellar production, along with appearances by Herbie Hancock, YEBBA, and others make this an amazing listening adventure. Warning! This is NOT your father’s jazz.
Listen: “Mule” (Danny Barnes); “Gone” (Robert Glasper)