Chris Thile’s sold-out show Tuesday at St. Cecilia Music Center was an uplifting, mutual love affair between the performer and his fans. “Your town is crushing it,” Thile raved at one point. Review, photos. 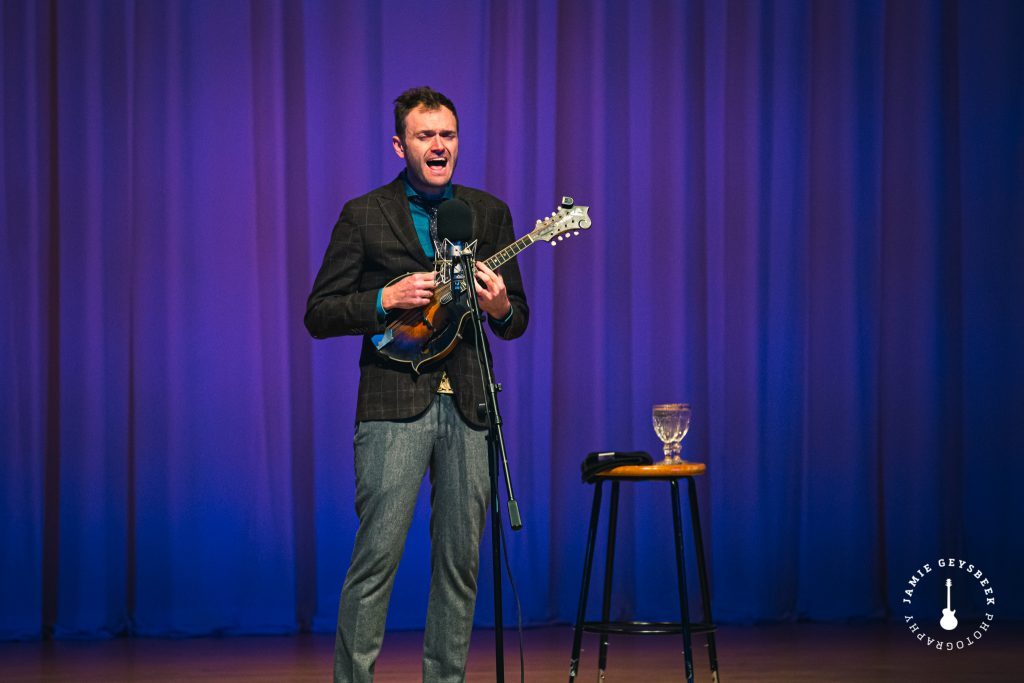 St. Cecilia Music Center was filled Tuesday night with the sweet sounds of mandolin mastery at the hands of virtuoso Chris Thile.

The 39-year-old musician — known for his work with Nickel Creek and The Punch Brothers, as well as hosting the radio show, “Live From Here” — performed a career-spanning set and shared stories behind his songs while stomping and writhing around a single microphone as part of the sold-out Acoustic Cafe Folk Series concert.

Under soft stage lights alone with a mandolin, Thile offered up selections such as “Balboa,” unfurling a wistful and upbeat aura with sweeping rhythms that Thile marched along to.

A certain highlight of the evening came with “Elephant in the Room,” a witty, politically poised song filled with twists and turns. Thile performed theatrically and navigated each musical turn with enthusiasm that rippled out into the crowd. 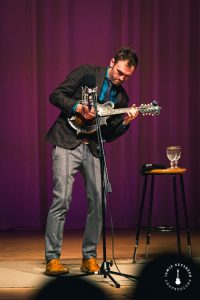 Solo Star: It was just Thile and his mandolin on Tuesday. (Photo/Jamie Geysbeek)

The musician paused several times throughout the evening to compliment the venue, the audience and the city. “Your town is crushing it. I’m inspired,” Thile exclaimed from the stage.

Midway through the set, Thile set sights on his Nickel Creek catalog with “You Don’t Know What’s Going On.” The song’s intense refrain and string of angsty lyrics was propelled by rapid strums and energy. Other highlights of the night included delicate covers of Bach and traditional folk songs.

And during “Rabbit in the Log,” the crowd got involved with a call and response lyric during the choruses.

The audience also got involved near the end of the set when Thile took song suggestions, garnering shouts that landed from all sides of the room. Thile ended up performing the tragically beautiful “The Lighthouse’s Tale,” from Nickel Creek’s self-titled record.

Toward the end of the evening, Thile performed “Failure Isn’t Forever,” an uplifting song that showcased his voice and melodic sense.

Overall, Thile’s performance proved to be engaging, his songwriting sensational and his mandolin playing mesmerizing — making for a remarkable night of entertainment.

Up next for St. Cecilia’s Acoustic Cafe Folk Series: Charismatic guitarist Raul Midon performs at 7:30 p.m. Thursday. Get tickets/details online here and check Local Spins’ Big List this week for a chance to win free tickets to the show. 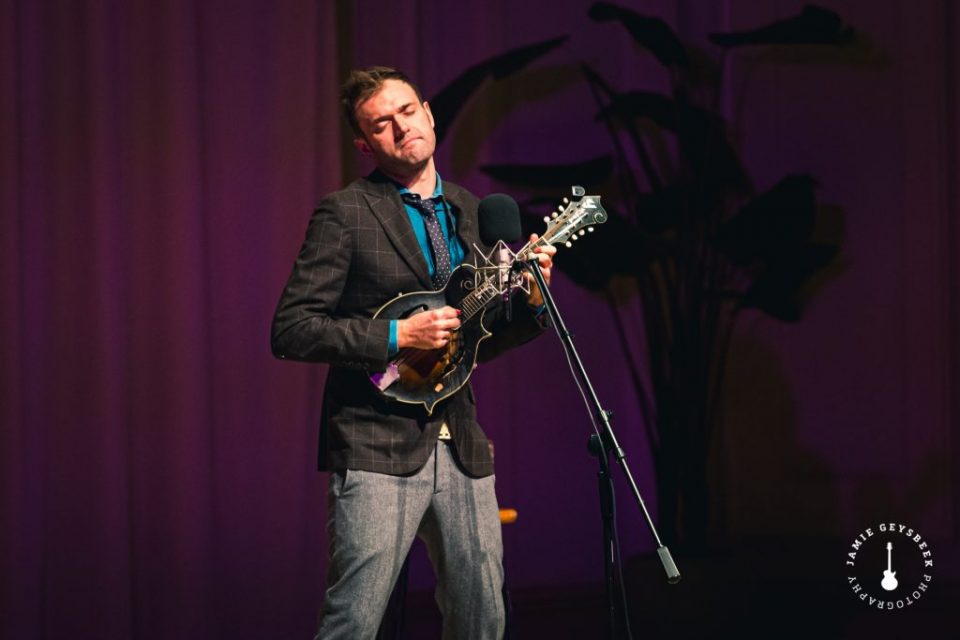 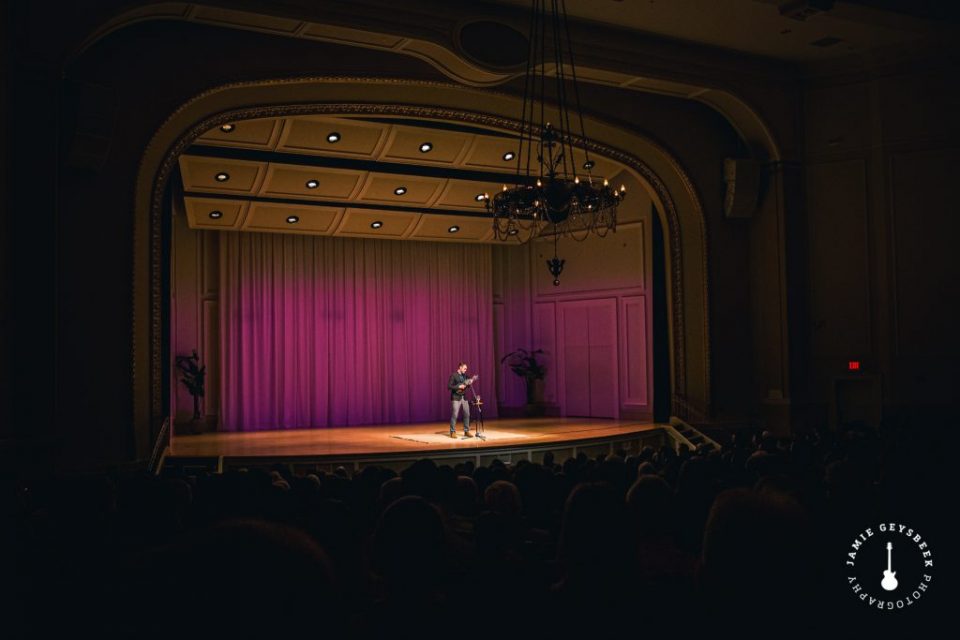 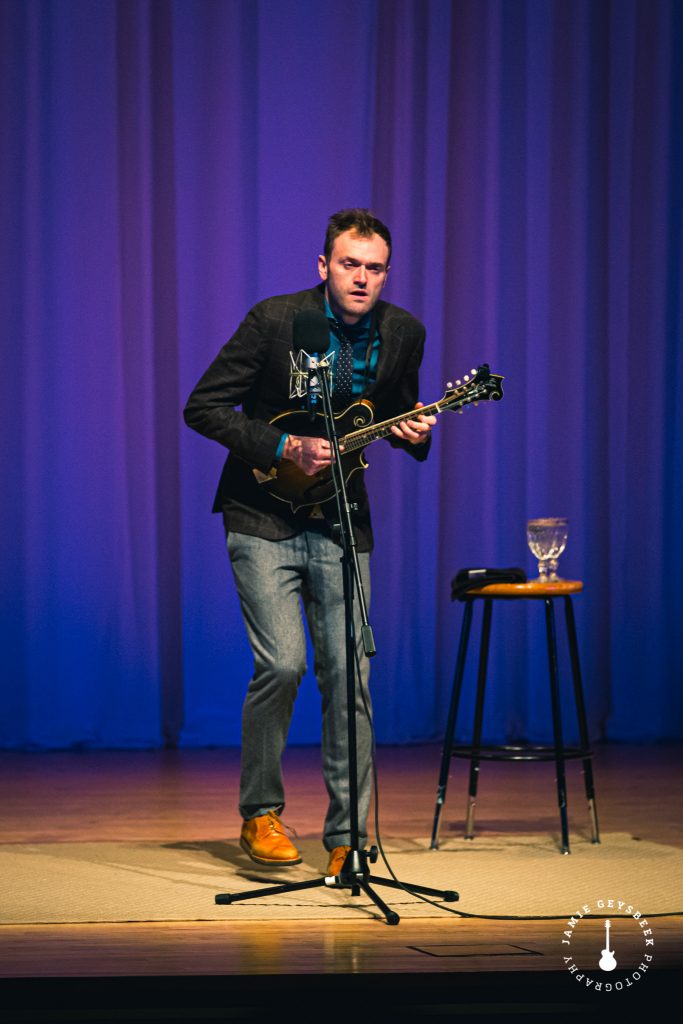 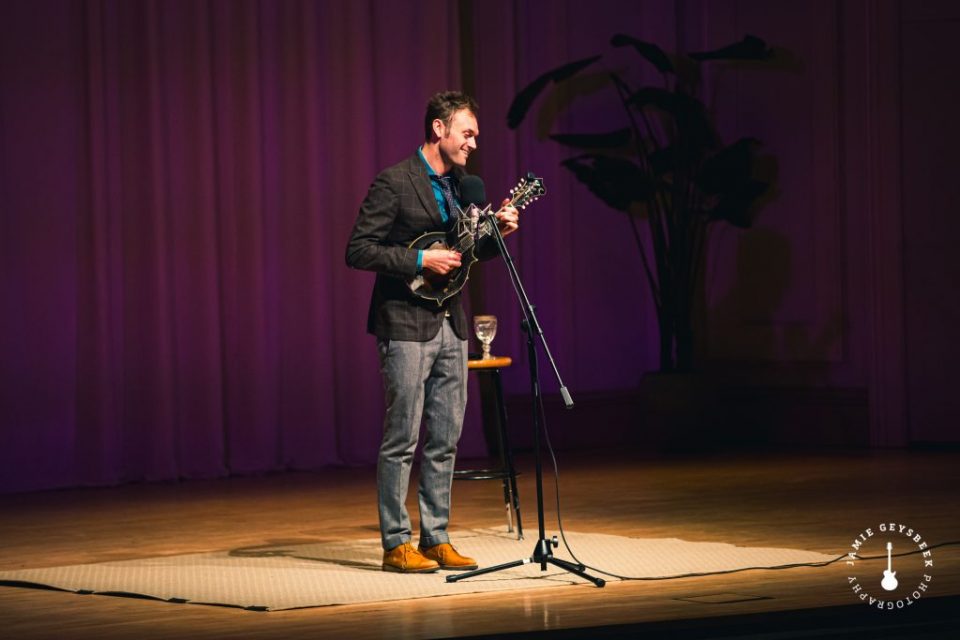 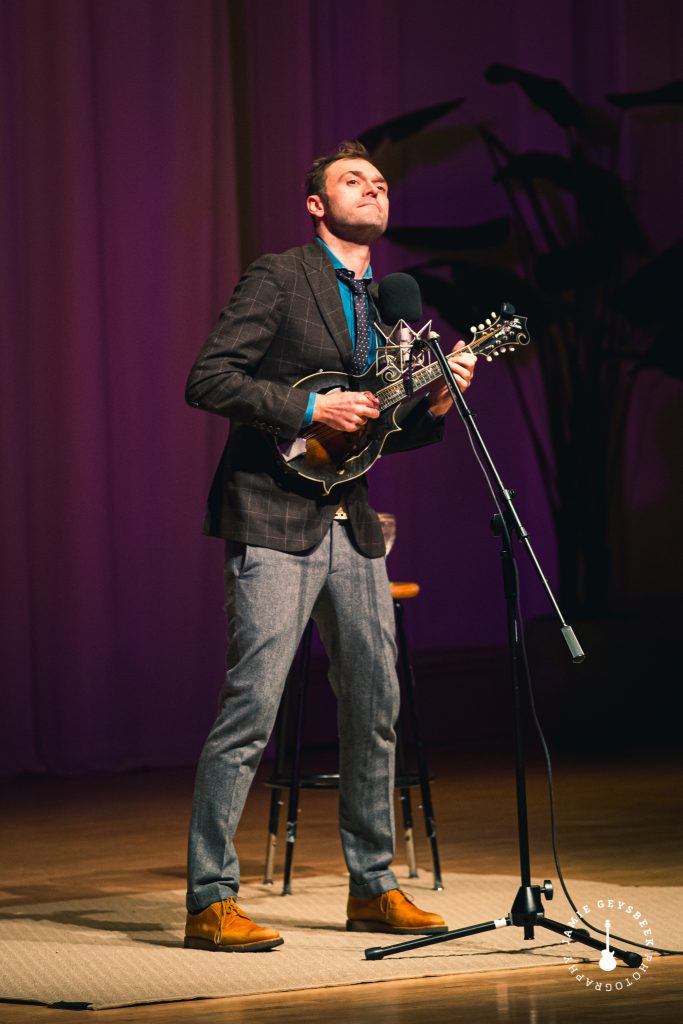 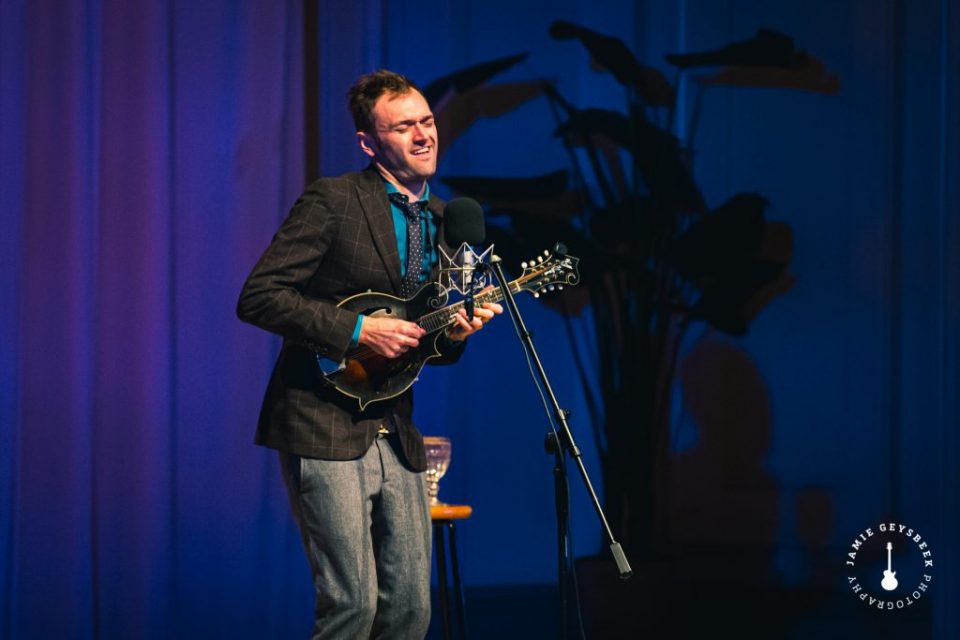 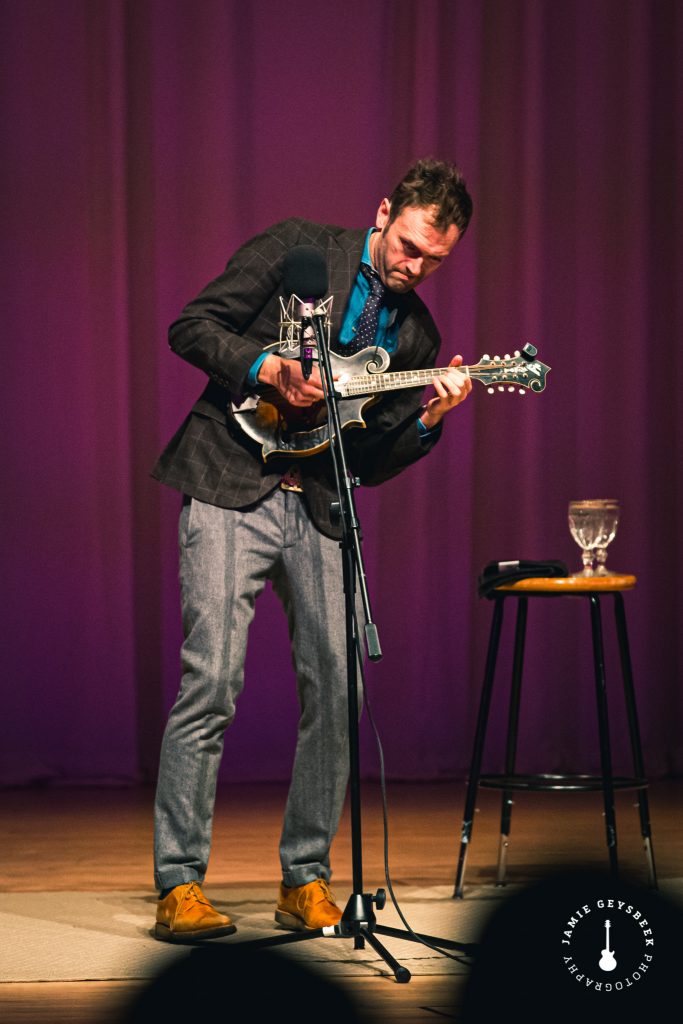 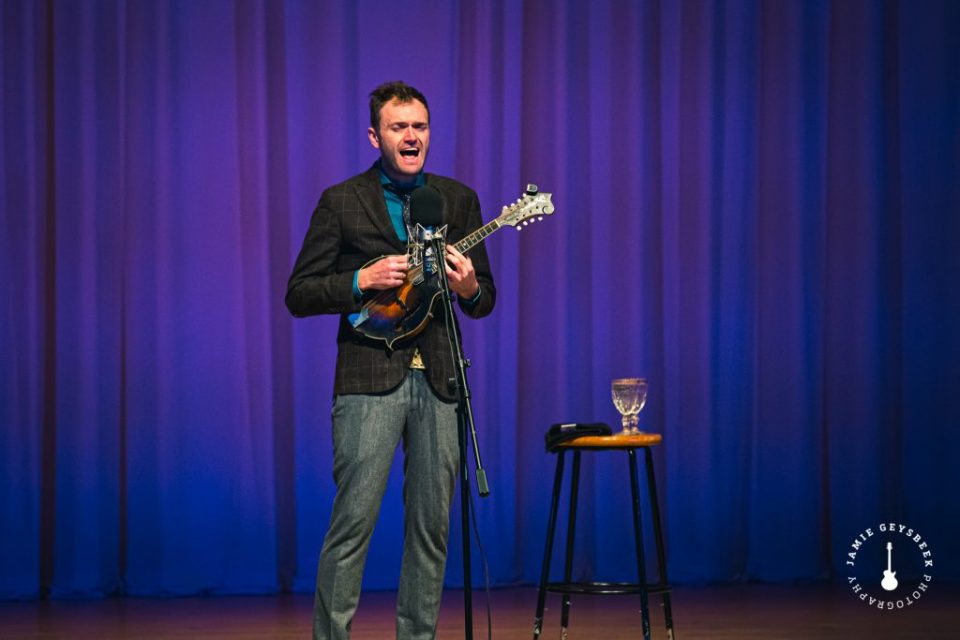 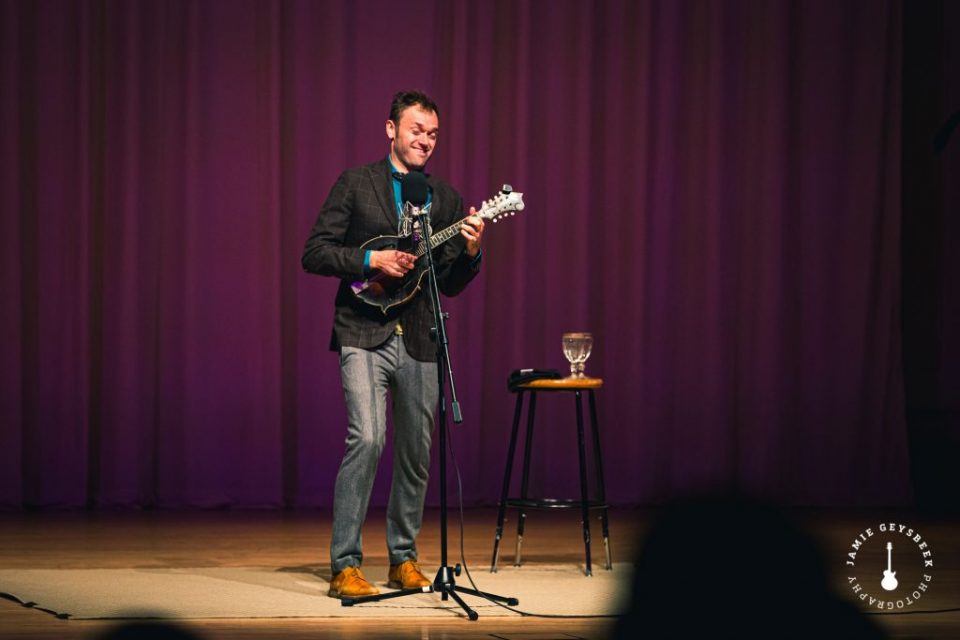 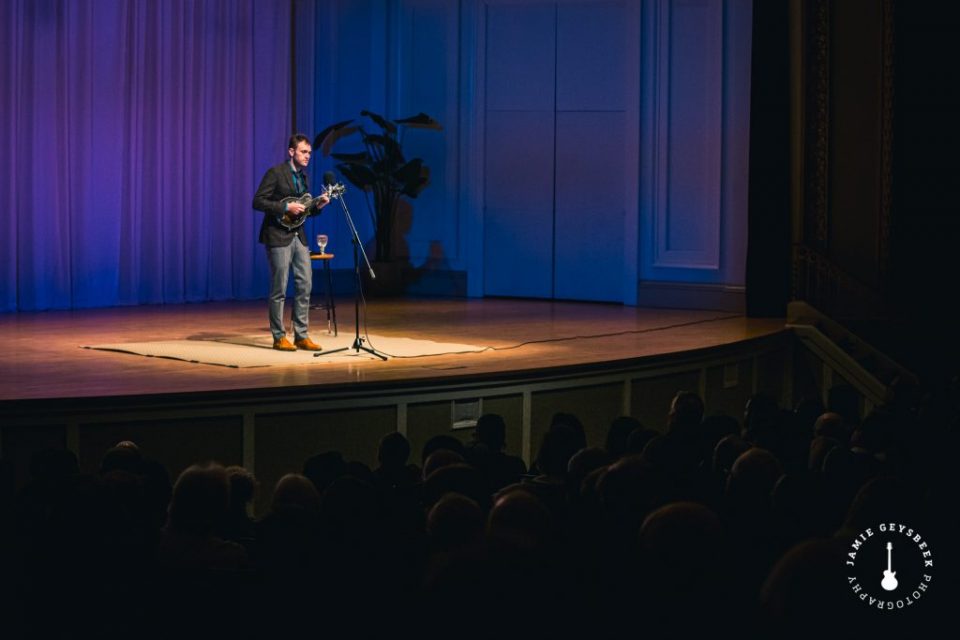 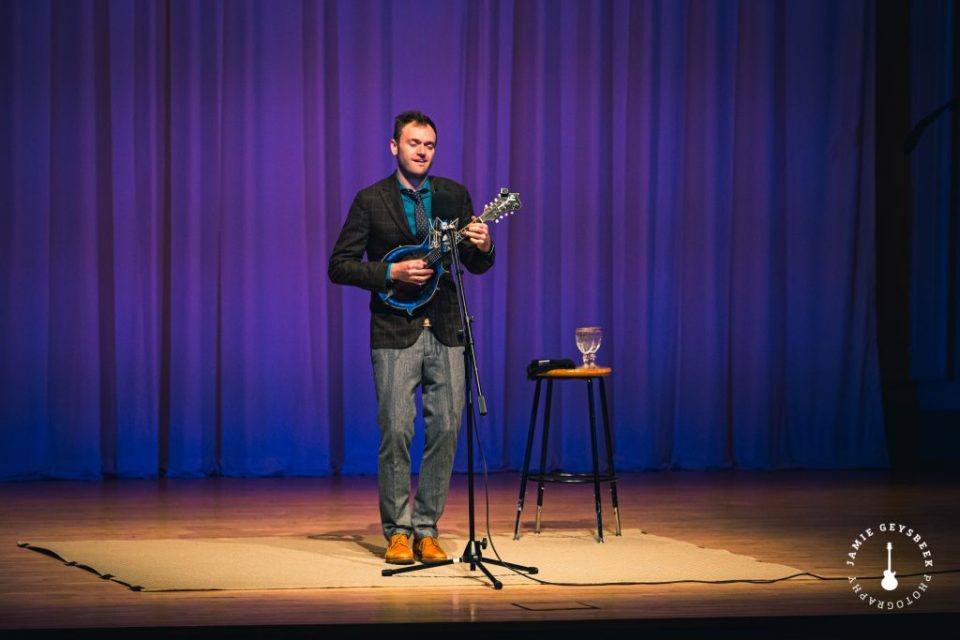 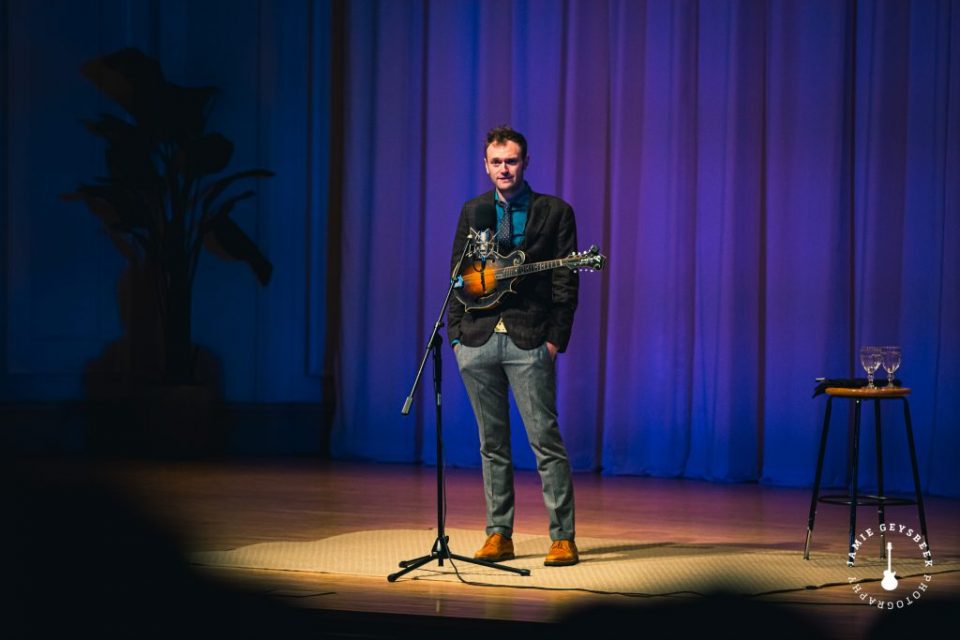