The monthly series showcasing stars from across the Great Lakes State kicks off Nov. 25 with a ‘Time Out’ show featuring Savannah and Katie of The Accidentals. And there are lots of other local shows on tap, too. 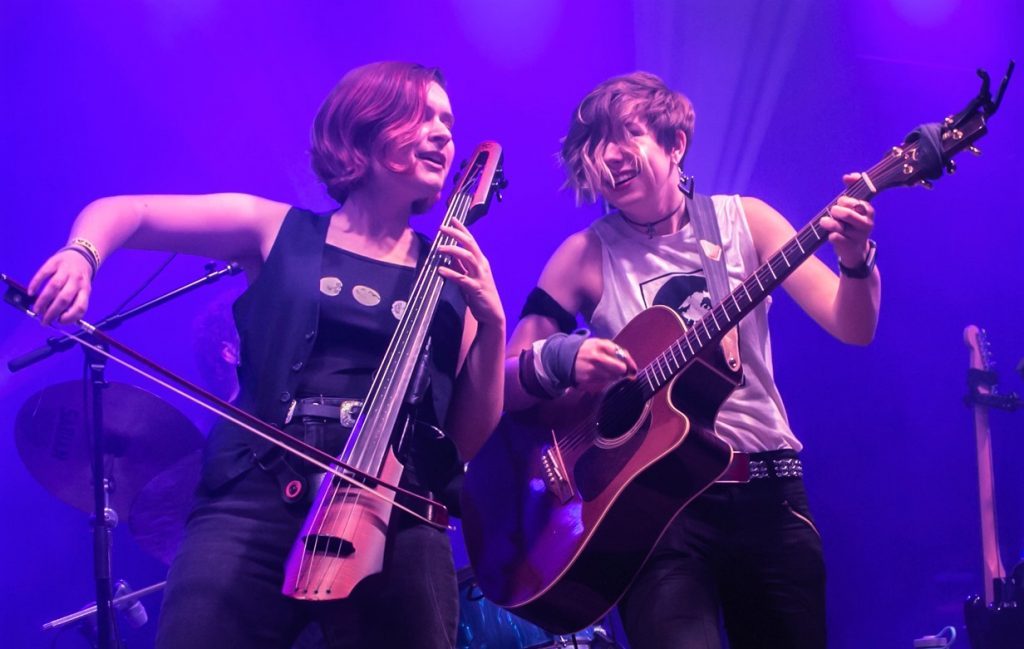 Taking ‘Time Out’ for the Listening Room: Katie Larson and Savannah Buist of The Accidentals launch the Michigan Mondays series on Nov. 25. (Photo/Derek Ketchum)

Local Spins is partnering with the new Listening Room by Studio C in downtown Grand Rapids to launch a new monthly concert series that will showcase stars from across the Great Lakes State.

Michigan Mondays will kick off on Nov. 25 with a special “Time Out” concert starring Savannah Buist and Katie Larson of Traverse City’s The Accidentals, who’ll be joined by singer-songwriters Stephie James of Detroit and Megan Slankard of California for an intimate night of stories and songs. 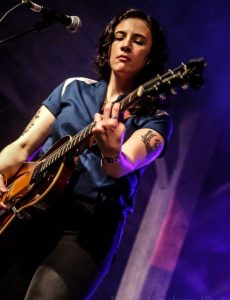 The series at the highly touted new venue continues Dec. 16 with the Port Huron-bred, Detroit-based roots rock band Gasoline Gypsies and on Jan. 27 with Kalamazoo hip hop cellist Jordan Hamilton. Tickets for these shows will be available online at listeningroomgr.com, with more concerts to be announced in coming weeks.

Because Michigan’s burgeoning musical talent spans the state, the Monday night series will focus on artists from outside the Grand Rapids area, giving these acts a chance to share their music with a new audience.

Hosted by Local Spins publisher John Sinkevics, the shows will include a brief, mid-concert interview with the performers, providing the audience insights into the artists and their music.

“We literally cannot wait to say we played the Listening Room in Grand Rapids,” Buist said.

“We’ve been looking forward to this opening for a while now. We can’t think of a better way to celebrate it than to kick off Local Spins’ Monday nights with a ‘Time Out’ show and two of our favorite songwriters in the round, in a sonically gorgeous room, surrounded by Michigan music lovers.”

Tickets for the special opening “Time Out” show are $20, with $50 VIP meet-and-greet options that also include merchandise. Tickets go on sale at 9 a.m. Friday online here. Tickets for other Michigan Mondays show will be just $5, available online in the near future or at the door.

It’s not the only opportunity for local and regional artists to shine at the new venue.

The much-buzzed-about, 200-seat Listening Room stages its first official concert on Wednesday (Oct. 16) with a “WGVU/NPR Pop Up Series” show starring Grand Rapids’ Molly, followed on Thursday night by a benefit for Heartside Ministry with Traverse City singer-songwriter Joshua Davis. Both are described as “soft opening” concerts for the venue. 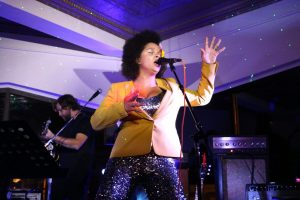 Local Spins’ low-cost Michigan Mondays shows ($5 admission with the exception of the special opening ‘Time Out’ concert) will focus on artists from Detroit, Traverse City, Kalamazoo, Ann Arbor, Lansing, the Thumb and elsewhere across the state.

“The idea, in part, is to bridge the divide between music scenes in various parts of the state – scenes that are spawning incredible talent that deserves a broader audience but might not be familiar to Grand Rapids audiences,” Sinkevics said. 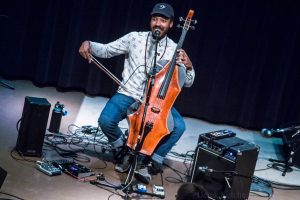 The shows also will encourage electric bands to retool their music in more acoustic fashion for at least part of the evening.

“This sounds perfect,” said Gasoline Gypsies manager Jack Hunger. “It melds perfectly with our ‘roots rock revolution,’ which is a series of listening-type shows we are planning.”

The opening “Time Out” salvo will include special VIP, meet-and-greet options for concertgoers testing out the new Listening Room.

The Nov. 25 kick-off evening will also feature sales of a one-of-a-kind, limited-edition benefit CD featuring tracks from a host of Michigan artists, with all proceeds donated to the family of Grand Rapids folk/Americana icon Ralston Bowles, whose wife, Cindy, has been battling cancer. The album will feature tracks from more than a dozen Michigan artists, including The Accidentals, Hannah Rose Graves, Nicholas James Thomasma, Seth Bernard, Political Lizard, The Crane Wives, May Erlewine, Erin Zindle & The Ragbirds, Olivia Mainville, The Honeytones and more. 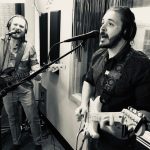 “I’m excited to team up with Local Spins for a new monthly series here at Listening Room, especially including all of Michigan as ‘local’ and bringing in talent from all over the state to perform here in downtown Grand Rapids,” said operations manager Quinn Mathews.

The second-floor Listening Room is part of the Studio Park entertainment and residential complex that recently opened south of Van Andel Arena.

Mathews has booked a dizzying variety of artists for the first several months of shows, with concerts beginning in earnest in early November with David Wax Museum, Matthew Perryman Jones, David Bazan, Kittel & Co. and The Hot Sardines playing the first half of the month.