This Week’s edition of Local Spins on WYCE boasted a performance by Kalamazoo hip-hop cellist Jordan Hamilton and the debut of new regional music. 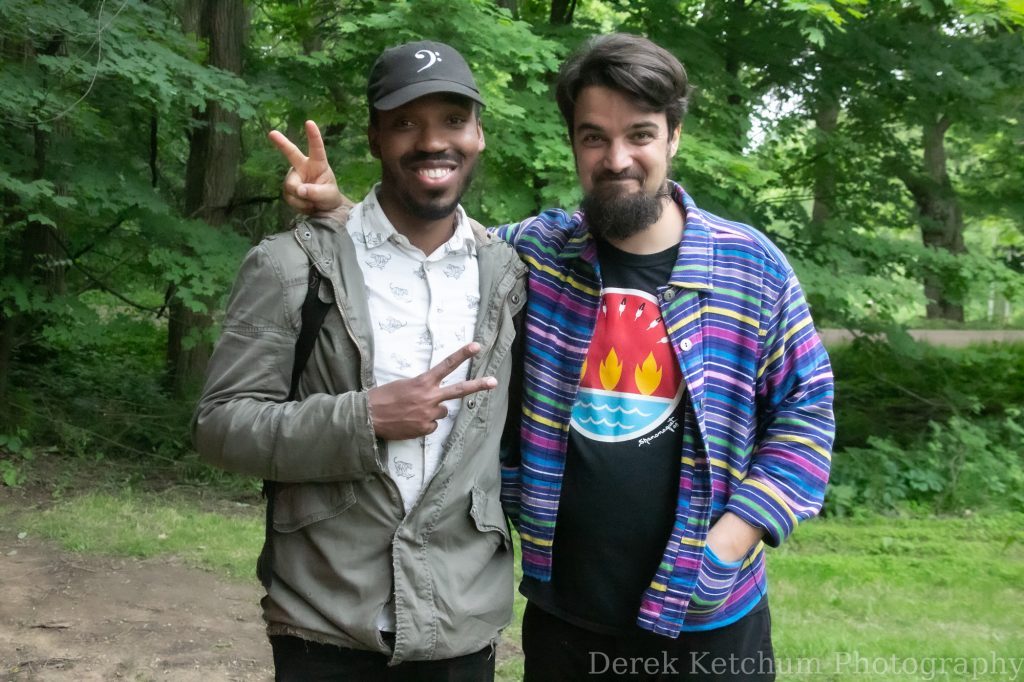 Some musicians simply supersede their own hype and reputation.

Kalamazoo hip-hop, soul and pop cellist Jordan Hamilton is one of those artists.

After recently releasing an impressive new studio album, “My Thoughts Are,” the musician and looping virtuoso made a stop Friday in Grand Rapids for Local Spins on WYCE — on his way to a weekend performance at the Willowsong Music Festival in Sidney not only as a solo artist but as part of the Last Gasp Collective.

Hamilton performed two songs during this week’s radio show — “No Songs on the Weekend” and “Seeds” — which appear on his new album as he juggles a hectic gigging schedule that has him playing shows every weekend through early December, from performances as a solo act, as part of the Last Gasp Collective and with northern Michigan singer-songwriter Seth Bernard.

“We play a really intimate duo set that really allows the cello to stretch out,” Hamilton says of his sets with Bernard, who also strongly emphasizes his social and environmental activism.