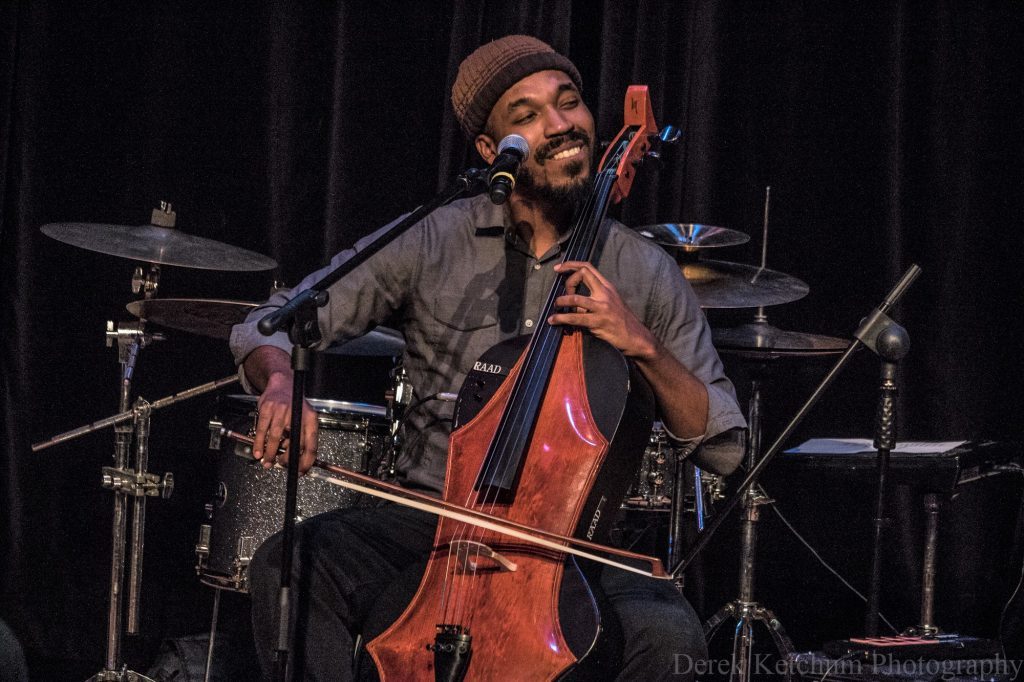 Michigan Radio’s “Stateside” gave listeners across the state this week a taste of new music from some attention-getting, emerging artists thanks to Local Spins.

Listen to the February Local Spins segment on “Stateside” via the West Michigan Mixtape here, read more about the featured artists below and enjoy full versions of the featured songs. 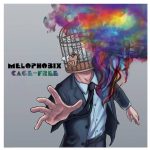 1. Melophobix, “Get Over It” – This Grand Rapids band has quickly emerged as one of West Michigan’s must-see live acts, churning out an intoxicating blend of funk, rock, reggae, ska, pop and R&B music. After releasing an EP a couple of years ago, Melophobix finally released its first full-length album in January and it’s a wild and winsome ride of smartly crafted tracks full of sizzling horn arrangements and soulful vocals. The album was recorded at Third Coast Recording in Grand Haven. The band – featuring Stefan Paul, Zack Volkers, Matt McElliott, Scott King, Adam Parada, Nate Hansen and Geoff Hansen – recently played a big show opening for Sublime with Rome at 20 Monroe Live in Grand Rapids and also were one of three West Michigan bands that released a fun Christmas album in December. The group plays O’Toole’s in Grand Rapids on Feb. 25, The Livery in Benton Harbor on March 23 and Elevation at The Intersection in Grand Rapids on April 11. Read the Local Spins review of “Cage-Free.”
Listen: “Get Over It” (from “Cage-Free”) 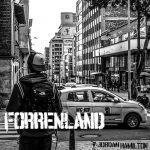 2. Jordan Hamilton, “Ren” – Ask any West Michigan musician – or anyone who’s seen Jordan Hamilton perform live – and you’ll get unanimous raves for this innovative artist’s remarkable music. Based in Kalamazoo, Hamilton is a 26-year-old classically trained celloist whose music blends hip hop, soul and classical music in a trailblazing way. Hamilton grew up in Maryland, moved to Ohio to attend the Baldwin Wallace Conservatory, then relocated to Kalamazoo to get his master’s degree at Western Michigan University. Influenced by artists including Bobby McFerrin, Bill Withers, The Internet (band), cellists Stephan Braun and Jacqueline du Pre, and others, Hamilton says his alternative hip hop is “soul music at the core,” representing his personal experiences and emotions. He’s collaborated with a host of different acts, including Last Gasp Collective, Seth Bernard, The Lasso, Nicholas Baxter, Darcy Wilkins and many more. His recent “Forrenland” EP – which is nominated for some Jammie Awards on Feb. 8 in Grand Rapids (including best album by a new artist) – is part of a three-part series he’s recording and he’s also working on new singles with Last Gasp Collective. He’ll be performing with the Last Gasp Collective at the Jammies on Feb. 8 at the Intersection in Grand Rapids and a show with Georgia Rae at Final Gravity Brewing in Kalamazoo on March 23.
Track: “Ren” (from “Forrenland”) 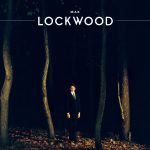 3. Max Lockwood, “Tried Love” – Max Lockwood’s first solo effort five years ago actually served as the senior honors these for a degree in creative writing and literature from the University of Michigan. The Grand Rapids multi-instrumentalist and songwriter has come a long way since then, performing and recording with the rock group Big Dudee Roo, touring the world with Michigan “songbird” May Erlewine as part of her band, fronting a Tom Petty tribute band and otherwise collaborating with a host of other Michigan artists. So his self-titled sophomore album released on Feb. 1 is not only a surprising collection of airy, pop-flavored folk-rock tracks, but also shows the maturation process in his writing and the experience of performing with so many other artists over the years. It really is an intoxicating set of lushly produced songs (also recorded at Third Coast Recording in Grand Haven) that he describes as more vulnerable and “emotionally raw” – and different in scope – than what he’s released in the past. In my view, this is a real coming-out party for Lockwood as a solo artist so it’ll be intriguing to see how that plays out over the next several months because of all the other projects that he’s juggling. He staged his first album-release show last weekend in Grand Rapids and continues his record-release tour Feb. 7 at The Robin Theatre in Lansing w/ May Erlewine; Feb. 8 at The Livery in Benton Harbor w/ May Erlewine; Feb. 9 at Bell’s Brewery Eccentric Cafe in Kalamazoo w/ May Erlewine; Feb. 10 at Salt of the Earth in Fennville and Feb. 23 at Founders Brewing in Grand Rapids w/ Morgan Haner & The Transmitters. Read a Local Spins Artist Spotlight feature on Lockwood.
Track: “Tried Love” (from “Max Lockwood”)