Four of the five local and regional artists on the May chart were also on the list for April, with only Michigander breaking into the Top 5. Sample music from all of the featured artists. 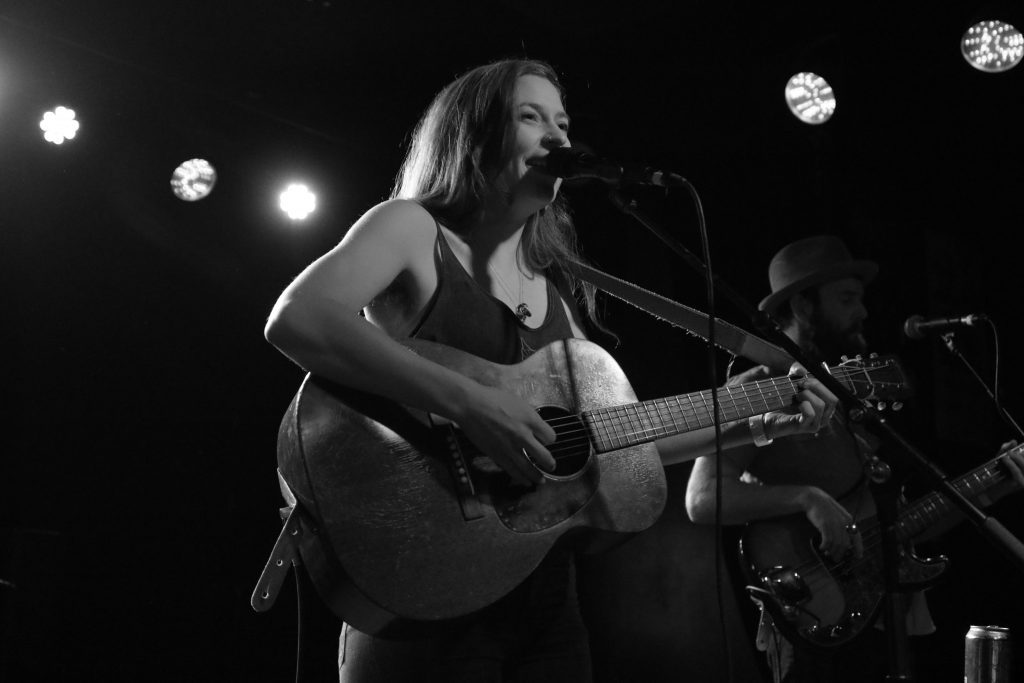 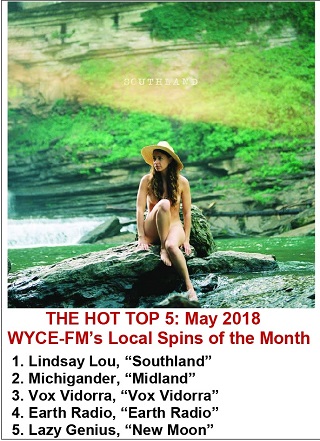 Michigander broke into the Hot Top 5 in May.

The roster of local and regional acts racking up the most spins on WYCE-FM (88.1) for May didn’t change much from the lineup of artists who scored big in April, with bluegrass queen Lindsay Lou continuing to hold onto the top spot with her new album, “Southland.”

Lindsay Lou and her talented band currently are on a U.S. tour outside the state, but will return to Michigan for the Hoxeyville music festival in mid-August. The group also has a series of dates scheduled for Mexico’s Strings & Sol festival in December. Read more about Lindsay Lou online here.

The No. 2 slot for May boasted the only new name on the chart: Midland anthemic popster Michigander, with the appropriately titled “Michigander.”