The latest from the Michigan-bred bluegrass outfit led by singer Lindsay Lou Rilko topped all other acts for regional airplay at WYCE, with Vox Vidorra and Lazy Genius also making their chart debut. 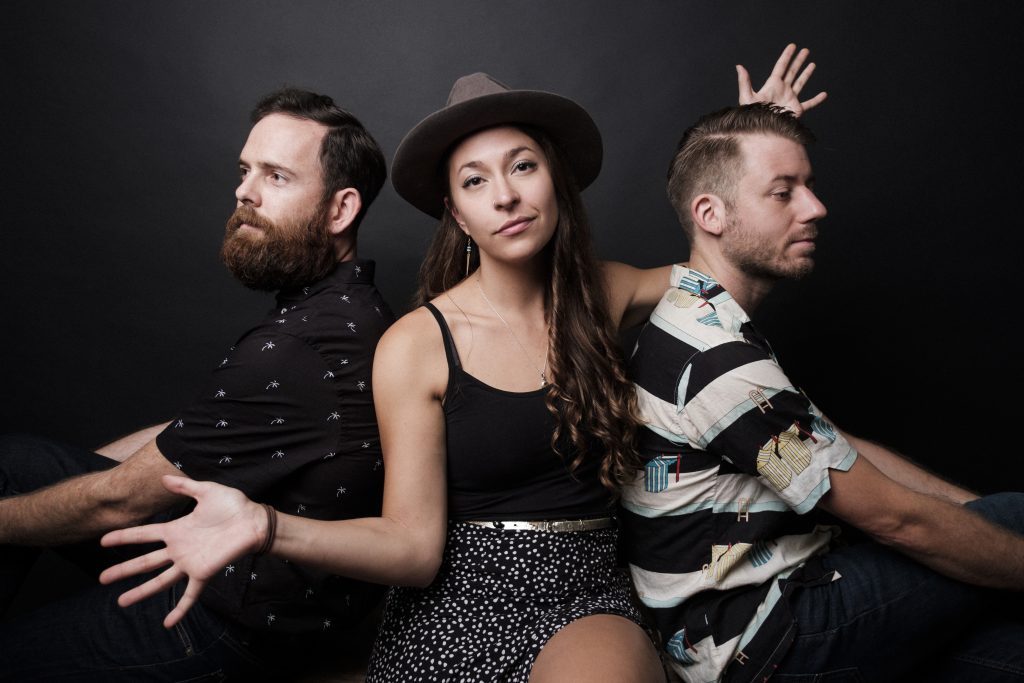 Chart Toppers: Lindsay Lou and her band soared to No. 1 for April .(Photo/Scott Simontachi)

After playing her home base in the Upper Peninsula earlier this week, Lindsay Lou moves — appropriately enough — into the “Southland” of lower Michigan for the weekend, touring behind the new studio album that’s starting to generate a buzz. 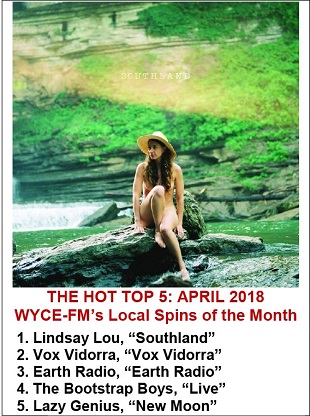 That buzz about the indie-folk and bluegrass-powered band fronted by Lindsay Lou, with Joshua Rilko, PJ George and Jeff Wilson also aboard, certainly extends to West Michigan where “Southland” jumped to the No. 1 spot on the Local Spins Hot Top 5 chart for April, which means tracks from the new recording received more airplay at WYCE (88.1 FM) last month than any other local or regional release.

“We’ve been playing for the people of western Michigan, and all over the state, for over a decade now. It’s all of you in these communities where we came from who have been with us from the very beginning. You’ve seen and heard us evolve over the years, and by nature of sending us your love, you’ve kept us going,” Lindsay Lou said after hearing the news.

“Every live show you attend, every community radio spin of our albums, every story of how the music has made its way into your life, it all keeps fuel in our tank, literal and spiritual.”

Lindsay Lou said fan reception to the new album “has been great. … Someone told me they think ‘Southland’ is a crossover album. Another person told me it feels confessional, others have said vulnerable, and others said bold. I’m sure you can imagine I’ve received all sorts of comments, but those seem to hit the nail on the head for me in terms of my intention for this project.” 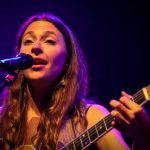 The announcement of the band’s No. 1 showing comes just as it prepares to return to Grand Rapids on Saturday night for a homecoming show promoting “Southland” at The Pyramid Scheme, with Mark “Huggy Bear” Lavengood – a former member of Lindsay Lou & The Flatbellys – opening the show as a special guest.

“Showgoers can expect to see our current lineup, which features Jeff Wilson from Santa Cruz, Calif., and probably a couple sit-ins with the ‘Bear’ himself,” Lindsay Lou told Local Spins. “Mark is playing a solo set to kick things off.”

Jumping to No. 2 on the chart, right behind Lindsay Lou, is the long-awaited sophomore studio album from a band that’s no longer together: Vox Vidorra. The self-titled album recorded by the Grand Rapids soul/rock band at Goon Lagoon studio in Grand Rapids was released quietly to Spotify this spring.

Also new to the Hot Top 5: Grand Rapids’ psych-rock band Lazy Genius’ latest studio effort, “New Moon,” which came in at No. 5. Earth Radio’s debut album, which topped the March chart, settled in at No. 3, with The Bootstrap Boys’ live album – last month’s No. 3 – continuing its strong showing at No. 4 for April.