This year’s weekend festival takes place in six Eastown neighborhood homes with a dizzying blend of acts playing living rooms and basements, from Lindsay Lou & The Flatbellys to Ghost Heart to AOK. 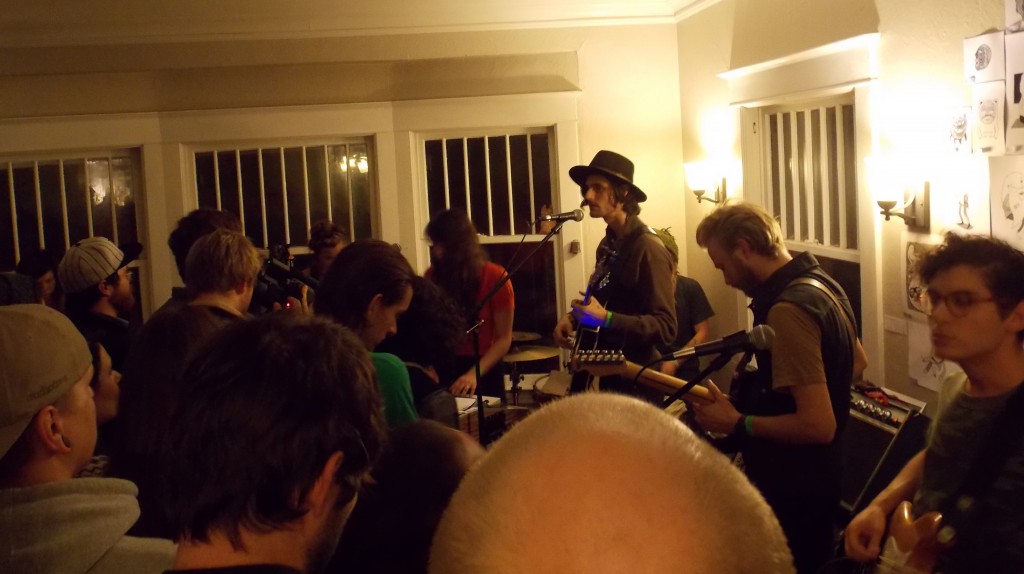 These days, there seems to have been an eruption of conversation about etiquette for experiencing live music.

Whether it’s Ray LaMontagne storming off in a huff or Jack White and Nick Cave pleading with concertgoers to put their smartphones down, there seems to be a growing frustration over the ways live music is often treated as wallpaper for drinking or socializing, rather than a thing to be experienced on its own terms. 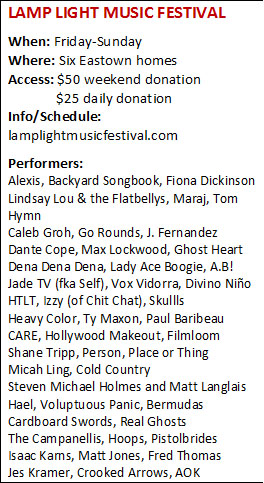 As a response to this phenomenon, there’s a small-but-growing movement toward house shows — small, cozy concerts staged in living rooms and basements, lightly promoted and accessible mostly to people already in the know. This weekend, Grand Rapids’ Lamp Light Music Festival gives a wider audience the chance to experience these small-scale shows.

Now in its third year, Lamp Light runs Friday-Sunday in six houses around Easttown. This year’s festival features performances by 47 musical acts (both local and national), as well as panel discussions and workshops on topics ranging from tarot cards to health care to bicycle repair. [Full disclosure, this writer’s band, Voluptuous Panic is playing the festival Saturday.]

Festival founders John Hanson and Dan Climie said they were inspired by some of their own negative experiences as musicians and audience members.

“It kind of spawned from my work as a touring musician and playing bars, playing all these different venues and valuing house shows so much more than those other, bigger stages, because of the intimacy and that whole listening-room experience,” said Hanson, who toured as a member of Frontier Ruckus and with his solo project Strawberry Heritage. “I’ve been to festivals. I know what that’s like. I know what it’s like to have a bunch of people doing acid, and the music is now somehow a component of the drug festival that’s happening.”

Climie added that he went to Lollapalooza by himself the year before the first Lamp Light and spent his time “just watching that whole experience of people chatting through all the sets.” 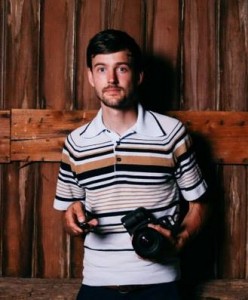 Together, the pair decided they wanted to create an event to return the music to the foreground. The setting of a house concert evokes certain kinds of manners in audience members, because they are being invited to share an experience in someone’s living space. It’s the kind of thing where most people will automatically be on their best behavior.

“You are in someone’s home, and that’s something everyone can connect to,” Climie said.

The lineup is a wildly eclectic array — from high-energy punk and high-fiber freak folk to deep hip-hop and dreamy shoegaze. The list of acts is purposefully diverse, with a special emphasis on acts fronted by women.

“Our whole mission is to create this inspiring event that people walk away feeling empowered and inspired,” Hanson said.

Grand Rapids’ Ghost Heart opens the festival Friday evening. The band is getting ready for the release of its new album, “The Effigy,” at the end of the month on its own Fantod Records imprint. Multi-instrumentalist Troy Reimink noted the festival’s ground-breaking combination of intimate settings on a slightly bigger scale. 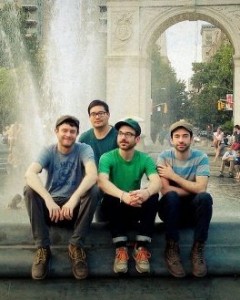 “I’m not aware of any precedent for a festival of house shows, and I love that our music community is able to support it,” Reimink said. “Anyone following local music knows that the real energy has moved in the past couple of years from bars to basements and living rooms and underground, off-the-official-radar spaces, where it arguably belongs.”

Reimink added that Ghost Heart’s set at Lamp Light 2013 was one of the group’s favorite shows that year. “I was blown away by how well-put-together it was and how much it felt like an event that was legit beyond its years,” he said.

For some artists, playing a house show allows them to scale back a bit. Electro-dance dynamos Alexis will be playing their last local show for the season at Lamp Light. Singer Matt Forbush said it’s going to allow the duo to experiment with a more intimate approach and perhaps even some different instrument choices.

“I think it’s going to give us more of an opportunity to be a little bit less of a predictable live act like people maybe know us as and we can do something fresh,” Forbush said.

Forbush said the group did a lot of house shows when they were just starting, but after some weird times, they started to focus on playing bigger, more traditional venues. “I think Lamp Light is such a specific, special, unique thing that I don’t really even consider it to be a straight-up a house show,” he said.

“I don’t know if we, in our electronic-dancy capacity always lend to that style well, but I like to think that we can,” Forbush said. “It’s going to be special … I’d say, as far as our GR shows go, Lamp Light was the one I was most excited to be asked to play.” 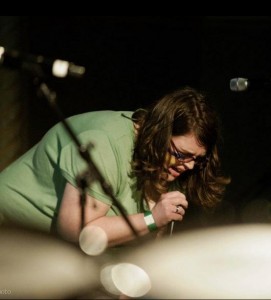 Synth-pop singer-songwriter Jes Kramer cut her teeth playing house starting at age 17, when she was too young to get into bars. She appreciates the intimacy of the environment.

“It’s a setting that, more often than not, enhances the level of connection that listeners have to lyrics, which is something that is invaluable to me,” Kramer said.

But that intimacy could sometimes turn into an impediment — and why the larger scale of Lamp Light may help expose more people to the house show experience. “I think it used to be more of a struggle to encourage people to come to some stranger’s living room – it felt like showing up at a party uninvited for people that weren’t used to the scene,” Kramer said. “But Lamp Light being more publicized and promoted is helping people feel comfortable diving into that intimate listening setting.”

As the festival grows, another challenge presents itself in “this limitation of capacity that we’ve had to take very seriously,” Hanson said. “Every year it’s increasing how serious we have to get about safety and capacity and making sure that these can stay safe spaces and not overwhelm the people who live there or the artists.”

Often, these connections established at house shows can translate when an artist moves to bigger venues. It’s not as though playing and watching music in bars is going anywhere.

“It’s easier to get paid playing in a place that is selling drinks, and it’s easier to reel in a couple unexpected new fans that only came to hang out with friends and socialize at the bar,” Kramer said. “But the connection usually isn’t as deep as the ones made at house shows.”

Get more information and a full schedule online at lamplightmusicfestival.com.