Performers have until Nov. 1 to apply, with the top three ensembles and top three solo artists taking part in a Jan. 10 play-in contest for two paid slots at the March festival. 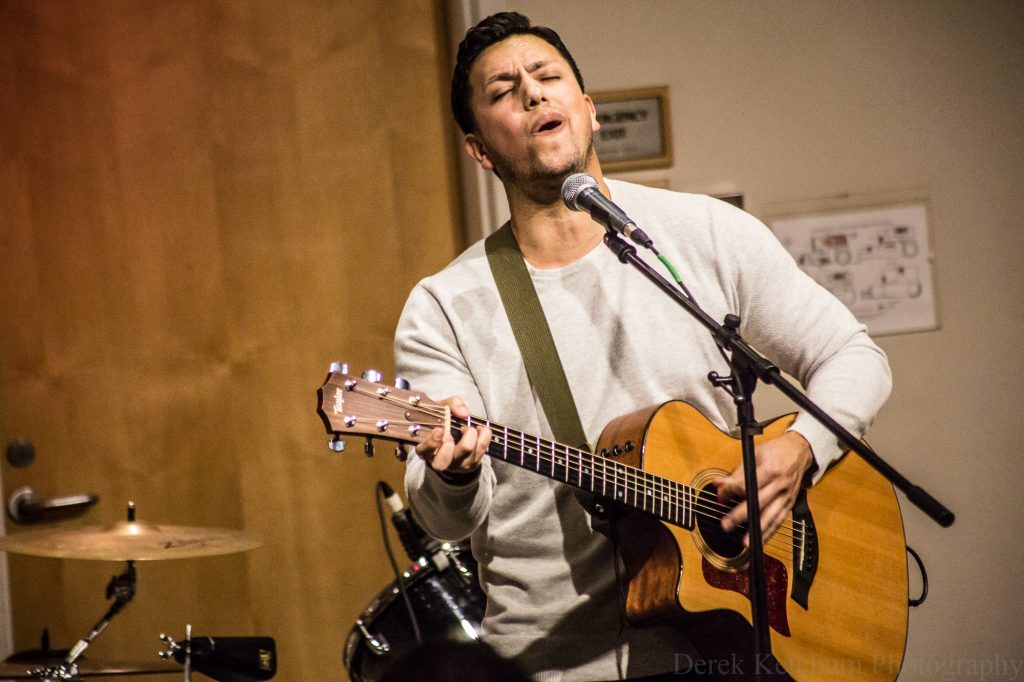 The Kalamazoo Fretboard Festival is looking for a few good bands – and some solo artists.

The festival is seeking applicants for a January play-in contest that will produce a solo performer and a band to play the 2020 Fretboard Festival at the Kalamazoo Valley Museum in March.

It’s the 11th year in a row that the festival has staged a play-in contest and the fourth year that two performers – a solo act and an ensemble – will be chosen for paid sets at the Fretboard Festival.

The deadline to apply is Nov. 1, with the play-in contest taking place at the museum on Jan. 10.

“Ensembles and the soloist must have at least one string instrument to be considered,” said Anna Koenig, weekend and programming coordinator for Kalamazoo Valley Museum. 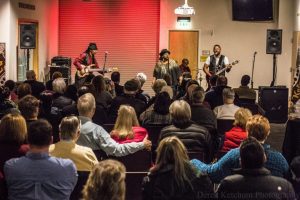 “Outside of this requirement, we are looking for all genres and band sizes. We do not have any restrictions on where bands/soloists must be from. However, we like to think of the Play-In Contest as a chance for local and Michigan talent to be highlighted and introduced to new audiences.”

To apply, ensembles and solo artists must submit a bio and photo along with an active web link to their music. Applicants also must be able to play a 10-minute set at the Jan. 10 play-in contest and be available for a 60-minute performance at the March 7 Fretboard Festival.

Applications received after the Nov. 1 deadline will not be considered. Judges will select three bands and three solo artists for the play-in contest based on their completed applications.

Entries must have family-friendly lyrics for an audience of all ages and 75 percent of their music content must be original. Bands or individuals who have previously contracted with Kalamazoo Valley Community College for the Friday Night Highlight Series are not eligible to enter under the same name for the current season.

Koenig said the main lineup for the 2020 Fretboard Festival is “nearly complete,” with the slate of performers set to be announced after booking is finalized.