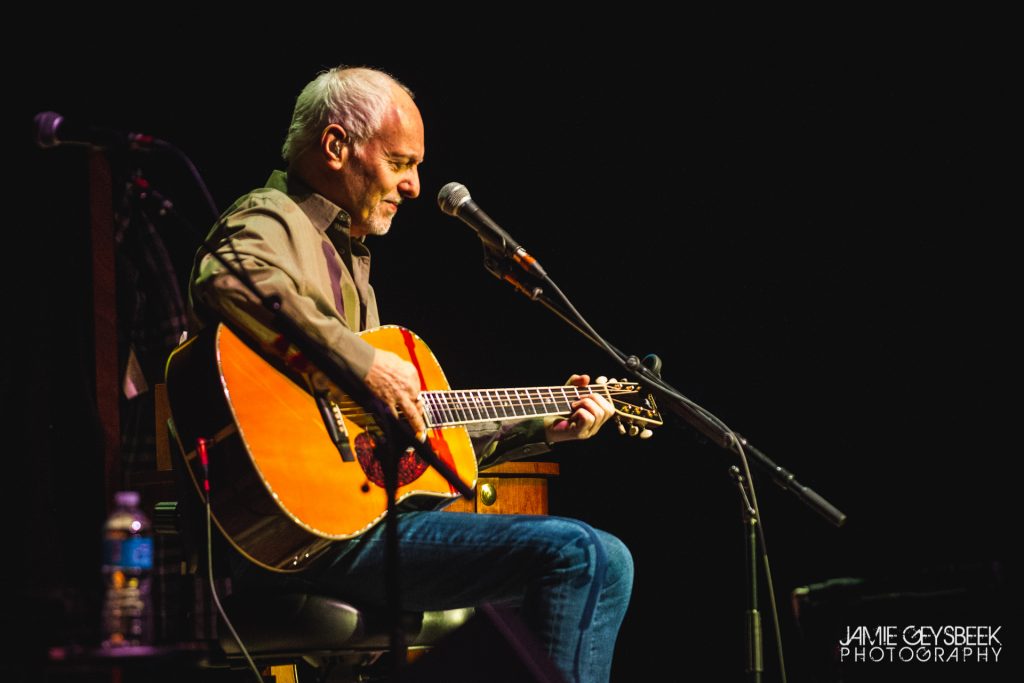 SCROLL DOWN FOR FULL SERIES SCHEDUL0E AND TICKET PRICES

The 2019 Interlochen Arts Festival kicks off June 8 on the Kresge Auditorium stage with operatic pop superstar Groban and winds up with acclaimed country singer Vince Gill on Aug. 21. 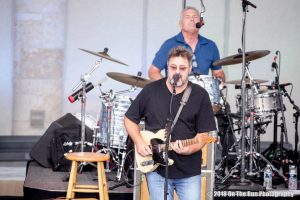 In between, the series at Interlochen Center for the Arts will feature the virtuosic Bela Fleck & The Flecktones, country luminaries Reba McEntire on July 12 and Lady Antebellum with Kylie Morgan on Aug. 9, soul icon Diana Ross on July 17, a farewell tour stop by rock guitarist Peter Frampton on July 23, funny man Weird Al Yankovic on July 25 and even a pair of Michigan legends: Traverse City singer-songwriter Joshua Davis and the band Steppin’ In It will perform at Interlochen on July 19.

Frampton, who became an international sensation with the 1976 album, “Frampton Comes Alive,” announced that his 2019 tour would be his last due to a rare and incurable muscular disease. He will also make a Michigan tour stop on July 25 at DTE Energy Music Theatre in Clarkston, along with Jason Bonham’s Led Zeppelin Evening.

Rory Baker, executive director of Interlochen Presents, predicted it will be “a summer to remember,” featuring not only international touring acts but student performances and theatre company productions. 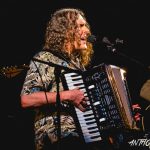 Tickets for the Interlochen series go on sale April 26. Get more details about the series online at Interlochen.org.