The three-day festival on Frog Holler Farm in Jackson County is an out-of-the-way affair with bands from across the state, including West Michigan acts Vox Vidorra, Watching for Foxes and Olivia Mainville. 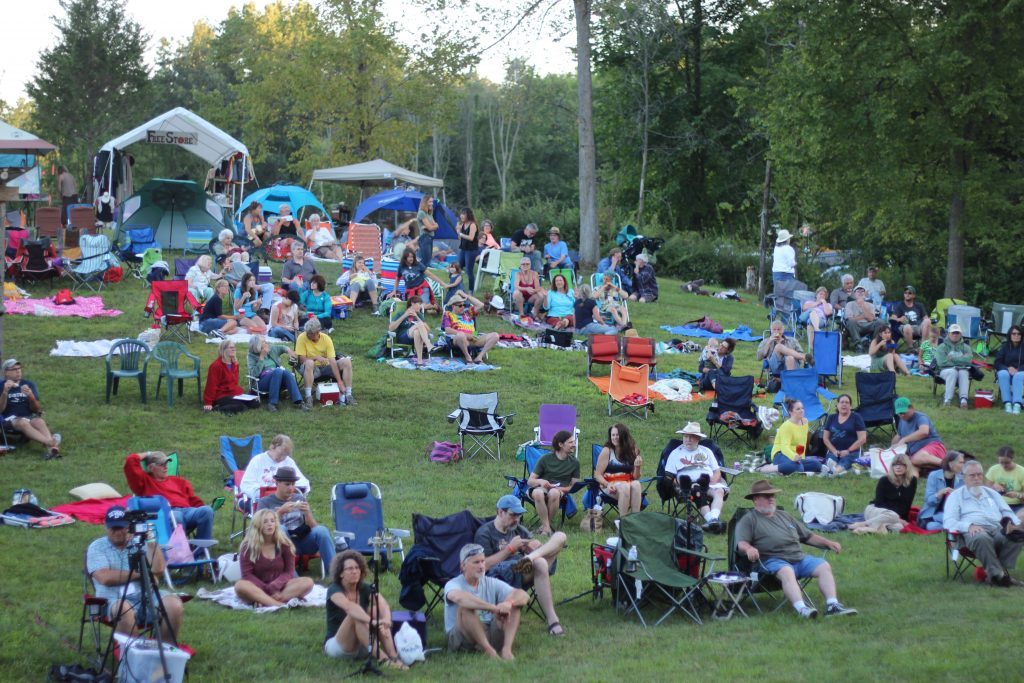 Tucked away in mid-Michigan’s lush Irish Hills, Holler Fest is (quite literally) a hidden gem in a summer filled with Michigan music festivals. 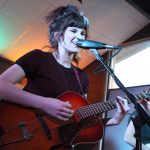 Driving along the winding country roads near Brooklyn, Mich. — about 14 miles southeast of Jackson — one could easily overlook the entrance and miss the festival altogether, due to the small dirt driveway that serves as its entrance.

But venture down the dusty corridor passed the farmhouse and barns, through the trees and eventually the narrow path opens to a clearing alive with music, festival-goers and locally grown organic food.

Scroll down for Saturday and Sunday schedules

The three-day festival kicks off on Friday, with gates opening at 3 p.m. The first performance kicks off at 5 p.m. with Jive Colossus on the Holler Stage. Weekend passes range from $20-$50 and include camping privileges.

“It grew a little bit last year and every year it seems like there’s a little more interest,” said Billy King, festival organizer and co-owner of Frog Holler Farm, the organic vegetable farm where the festival takes place. “As long as everyone can get parked and fed, we’re happy. We’re definitely just growing with it.”

After starting as a small celebration with family and friends, Holler Fest has developed into a full-fledged music festival, primarily through word of mouth.

“It’s still somewhat of a private festival. We don’t advertise, but we get a lot of people who’ve heard about it from a friend or through the grapevine.”

King said Holler Fest garners a good mix of newcomers and returning attendees and has cultivated its own unique, family-friendly festival environment.

Children’s activities abound throughout the weekend, and include music workshops, performances for children and various arts and crafts stations.

King also mentioned the festival’s special relationship with performers. In addition to returning attendees, the annual festival sees a bevy of recurring performers year in and year out.

“I think we have a really good lineup as usual,” King said. “That means a lot to me, that musicians keep wanting to come back and play.”

Save these schedules on your smartphone