Friday night’s inaugural show at the baseball stadium on Grand Rapids’ West Side drew more than 100 people who soaked up the live music and unique outdoor atmosphere. Get the recap and photos at Local Spins. 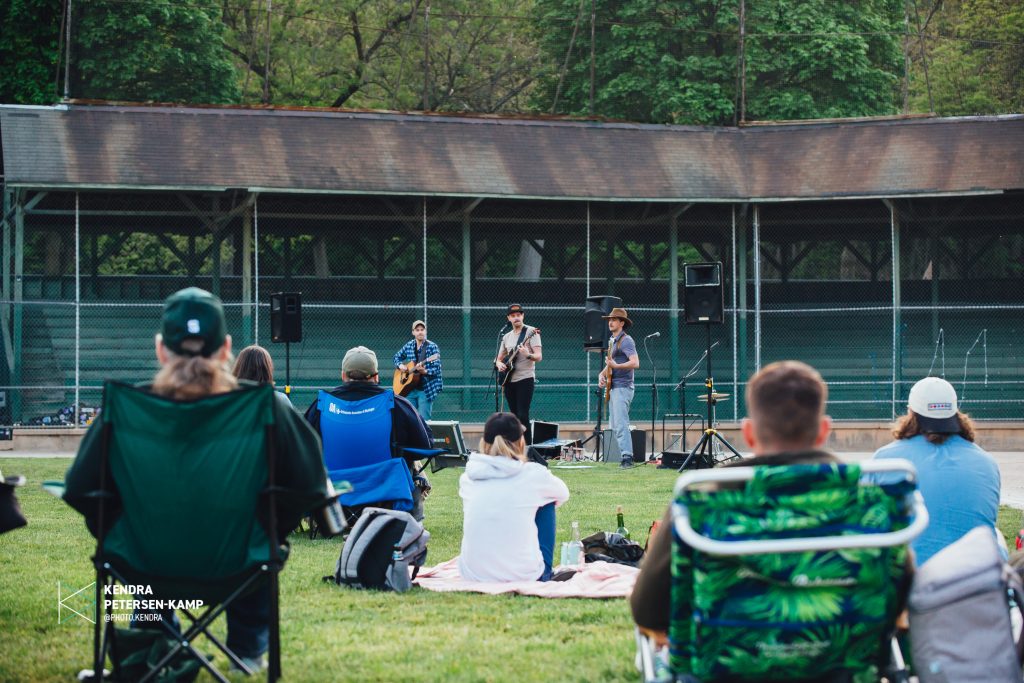 An audience of more than 100 sprawled across freshly cut grass at Grand Rapids’ Sullivan Field on Friday evening to catch the stadium’s inaugural 2021 concert showcasing The Hacky Turtles along with St. Joe Jack.

Spread out over the historic outfield, with bands at the edge of the diamond, folks picnicked while the tunes rang out.

St. Joe Jack opened the show with wildly entertaining songs that featured him looping a plethora of organic instruments and creating an engaging and comically good time. He reflected on returning to the stage after a year-long pandemic.

“I just think it’s at everyone’s own risk if they want to go out,” said Jack Adams of St. Joseph, aka St. Joe Jack. 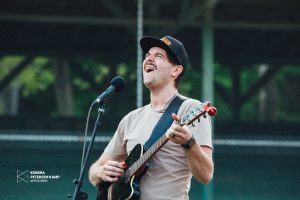 “And like they’re gonna take the precautions that they want to to stay safe themselves, but like, anybody that’s going out, like they just want to forget about everything that’s going on right now.”

The Hacky Turtles then took to the green, but instead of the usual drum set and electrified guitars, the Grand Rapids band performed mostly acoustic songs as a trio with frontman Marc Kanitz wielding a guitar for the first time. The band rolled through a series of original country songs that drifted pleasingly into the outdoor air.

Fans sang, danced and laughed the evening away.

The country set included brand new songs like “Give,” Golden, CO,” “Cowboy” and “Dangerous Love.” Near the end of the set, an Avett Brothers tune was plucked along to with much delight from the audience. Concluding in epic fashion, the Turtles closed out the set with special guest St. Joe Jack, who sported a turtle costume and a bajo as dusk fell over the field.

“We’re just happy like everyone else … to have music back,” said Jamie Bryan of Pik-Nik, which promoted the show. “Hoping people are as excited about being outdoors with the concert as we were when we planned it. 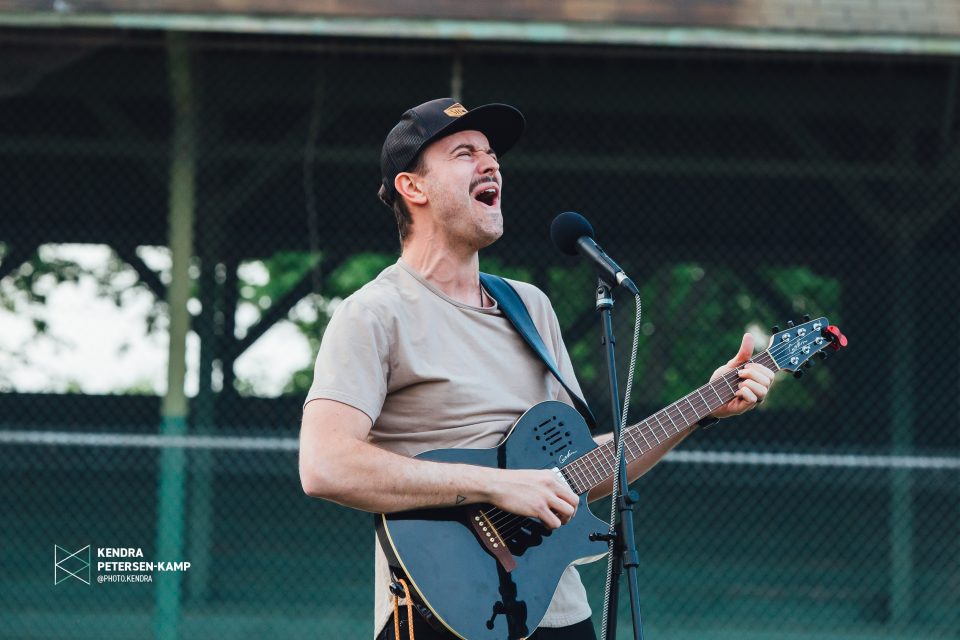 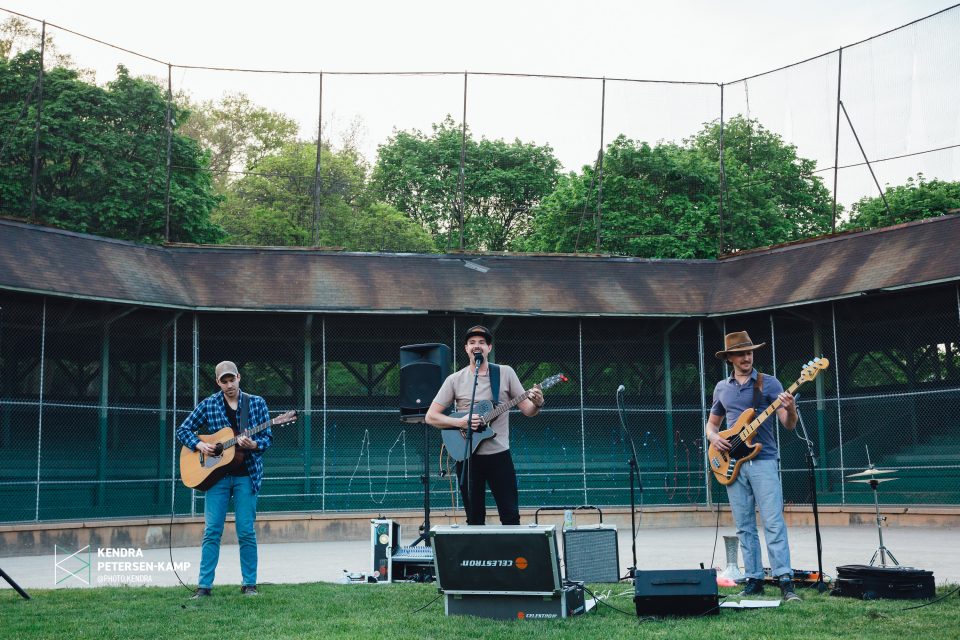 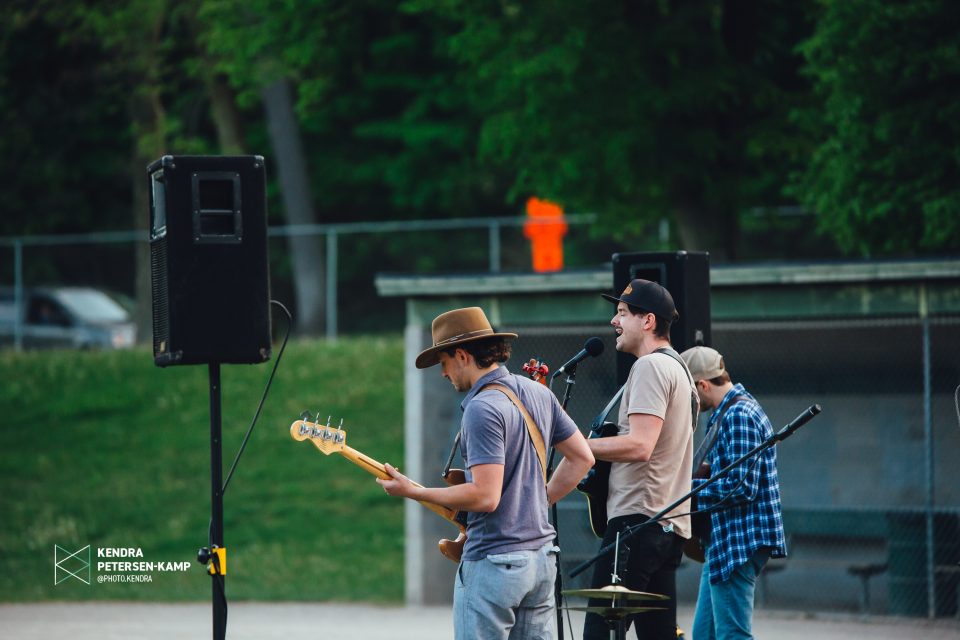 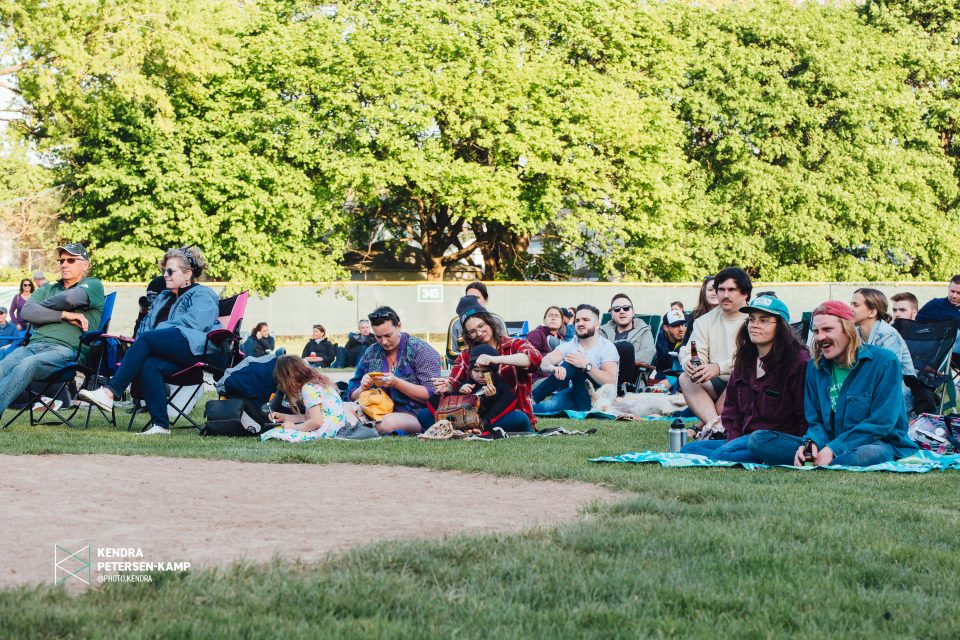 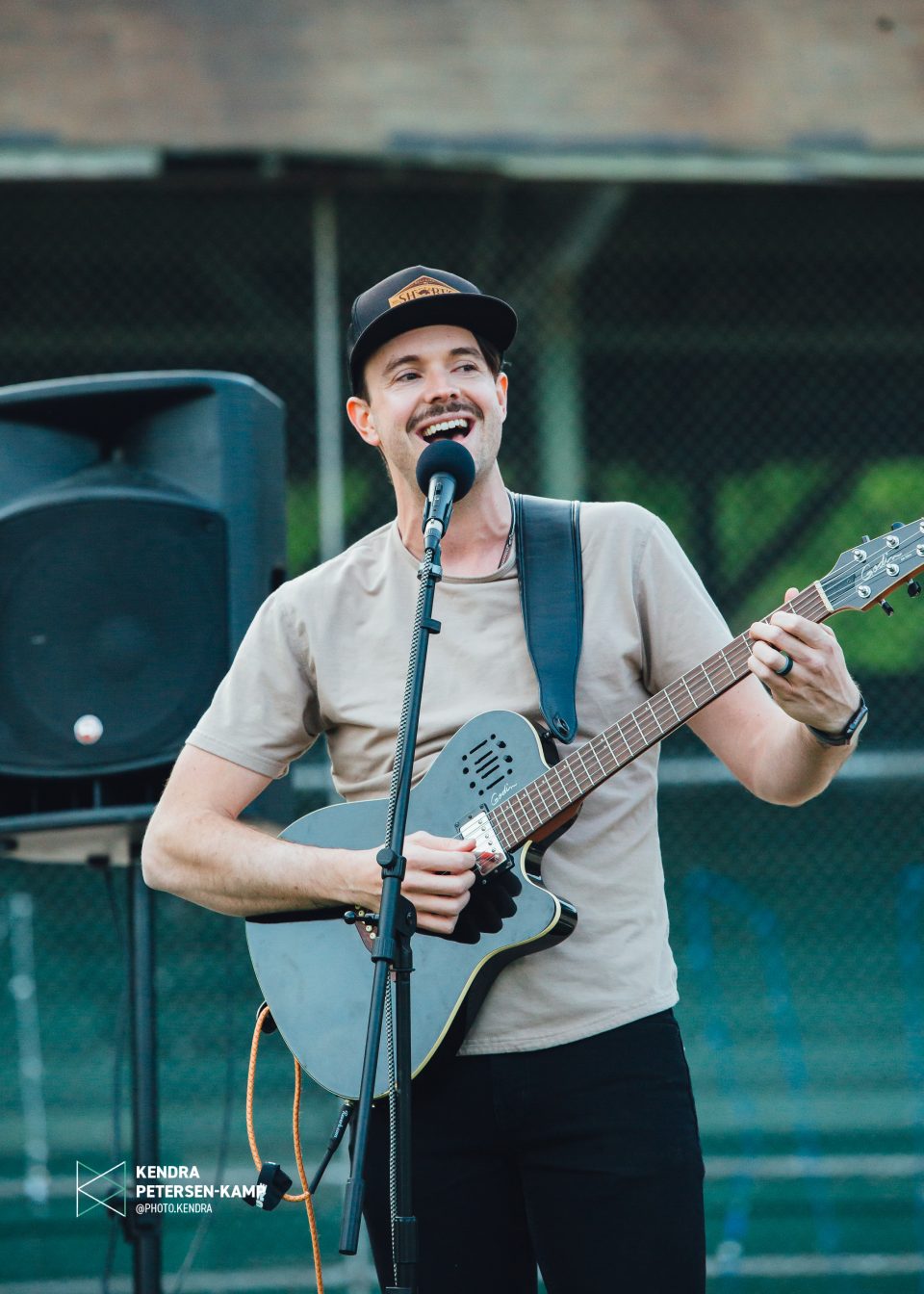 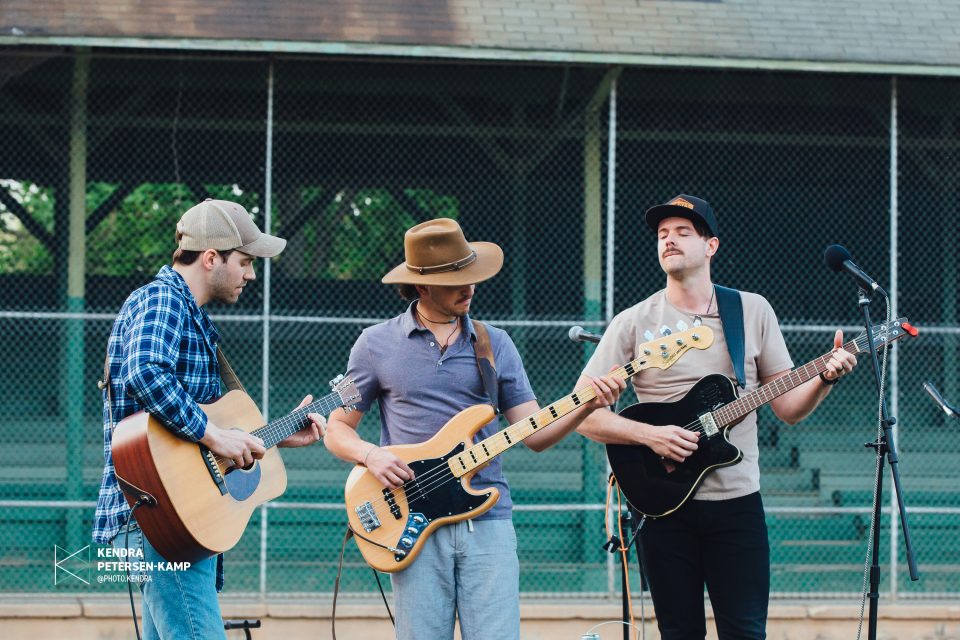 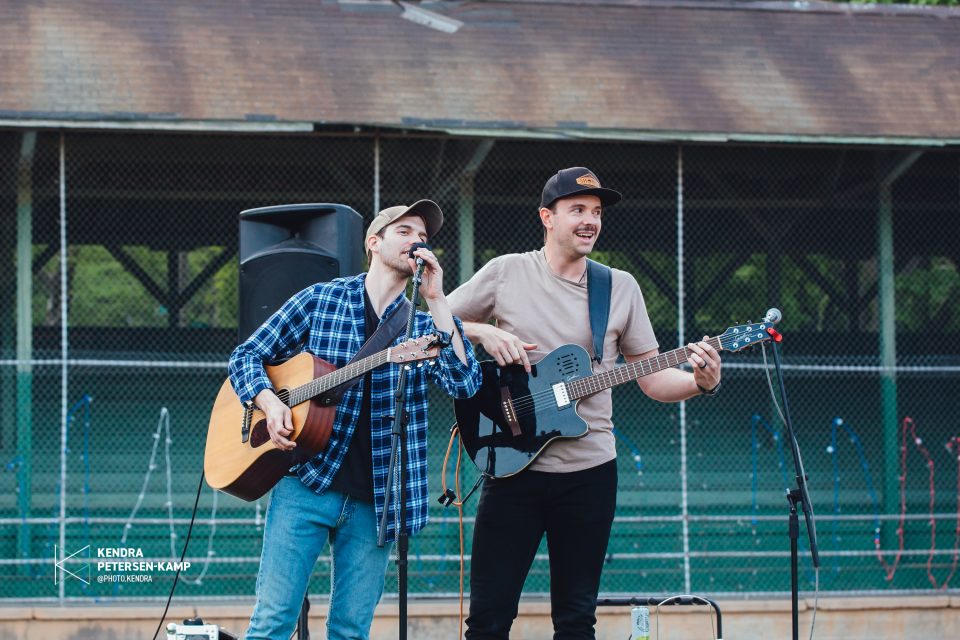 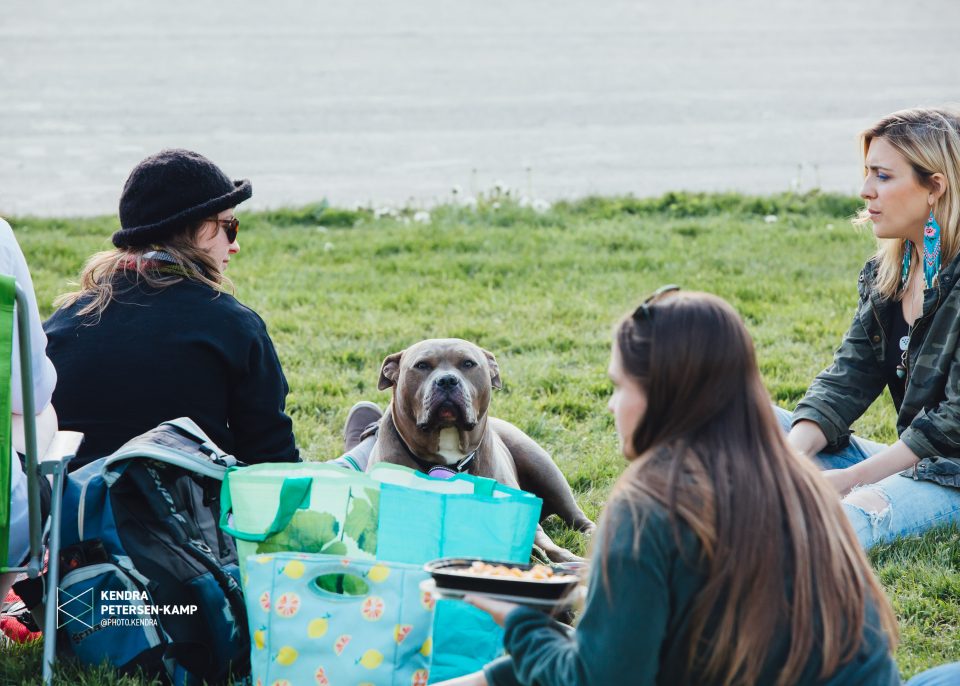 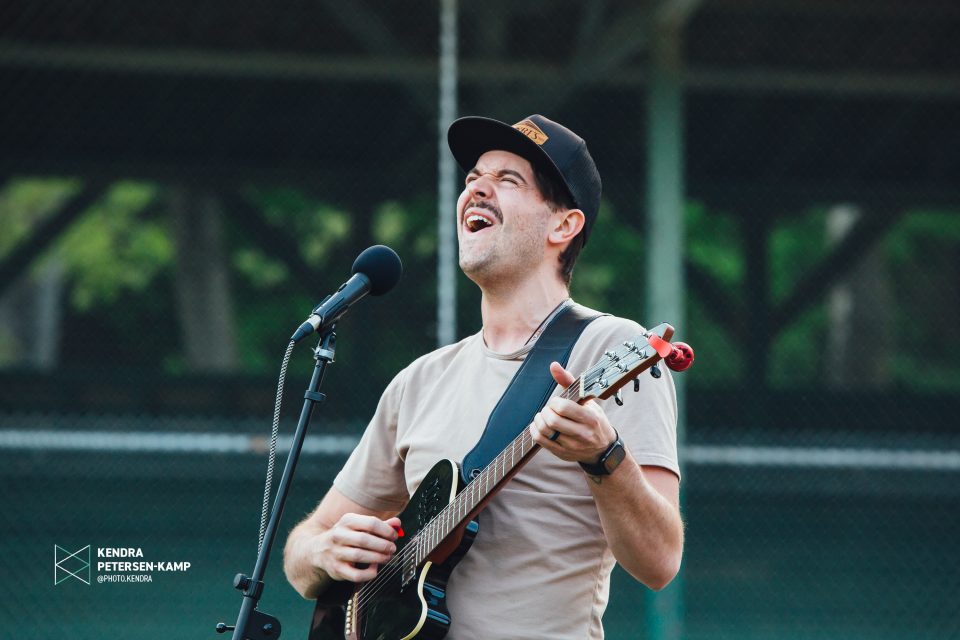 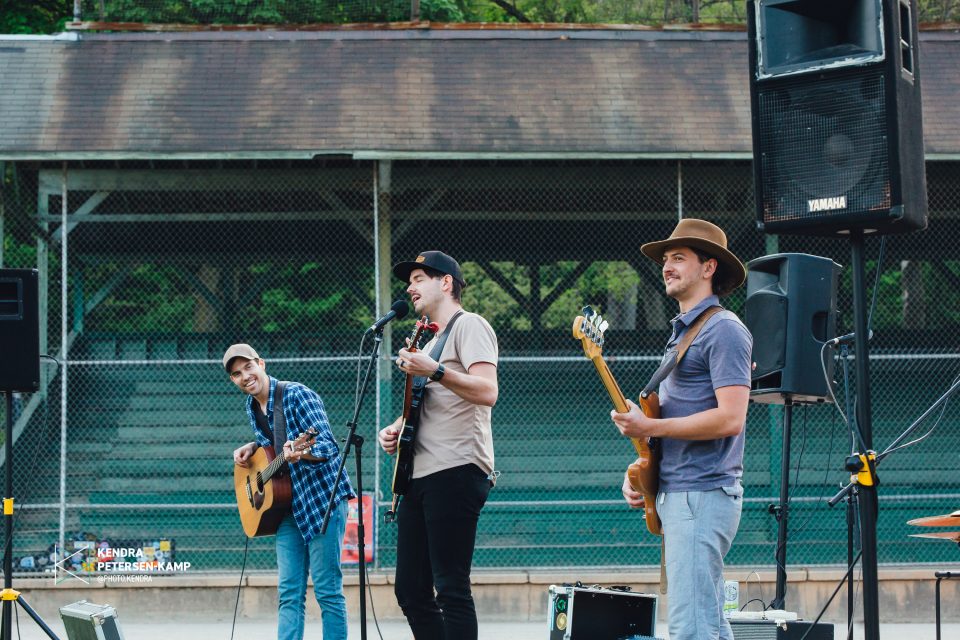 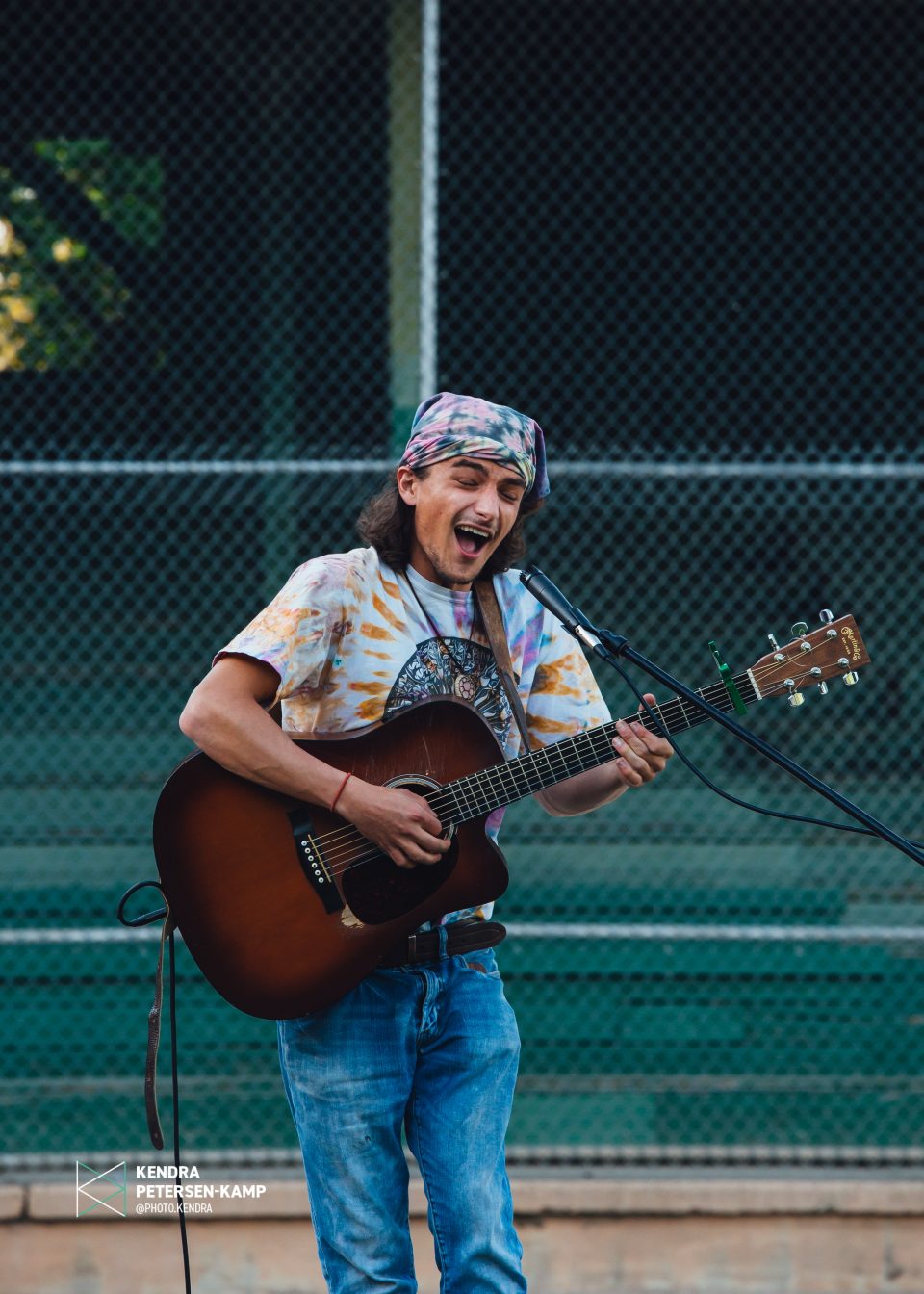 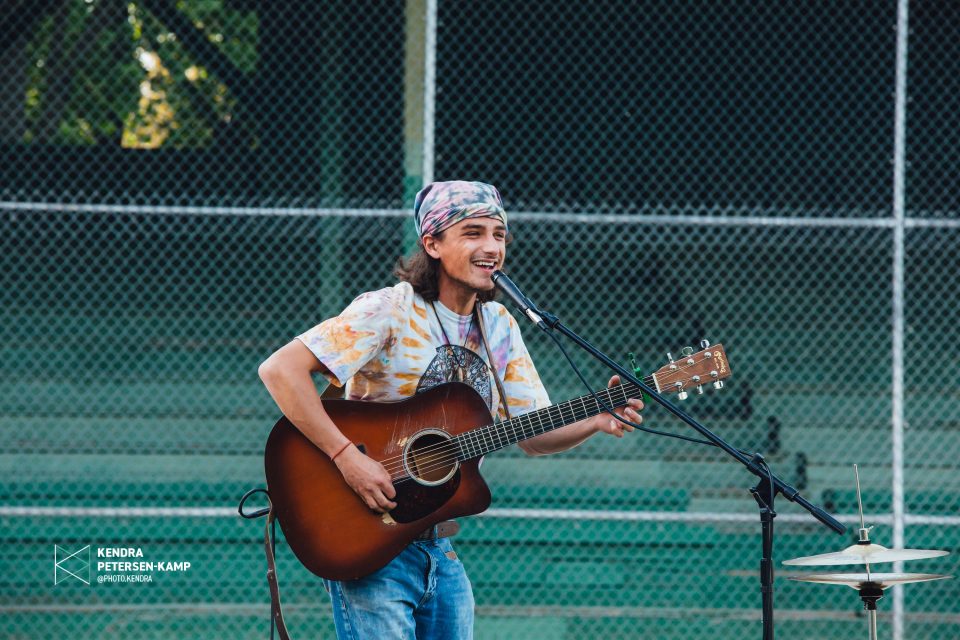 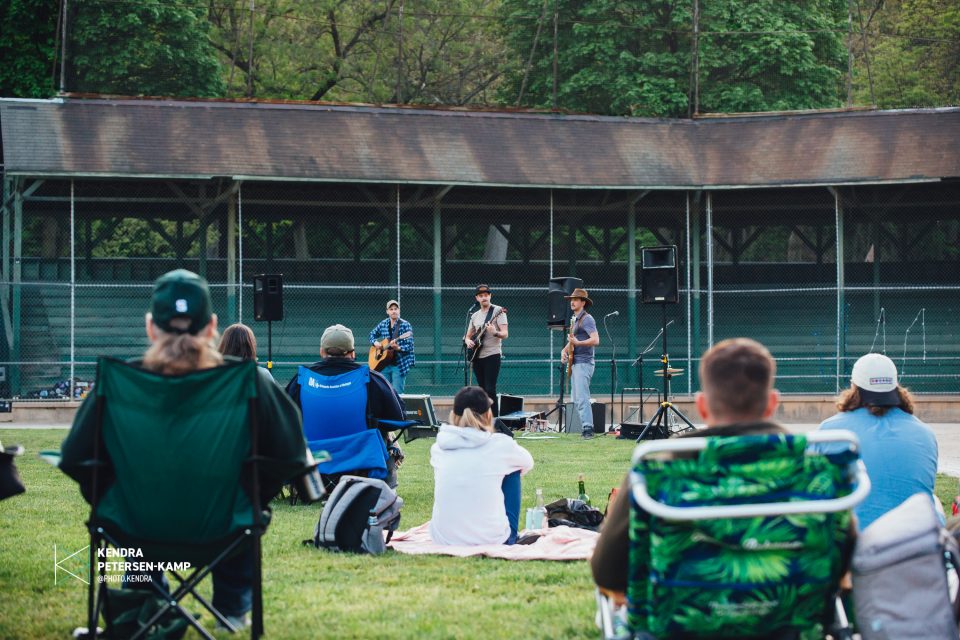 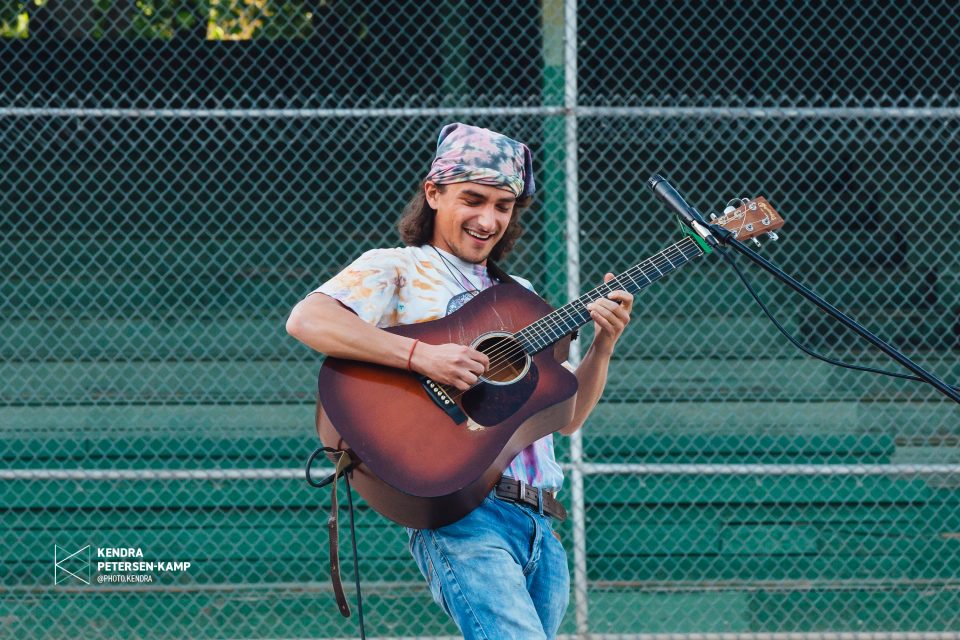