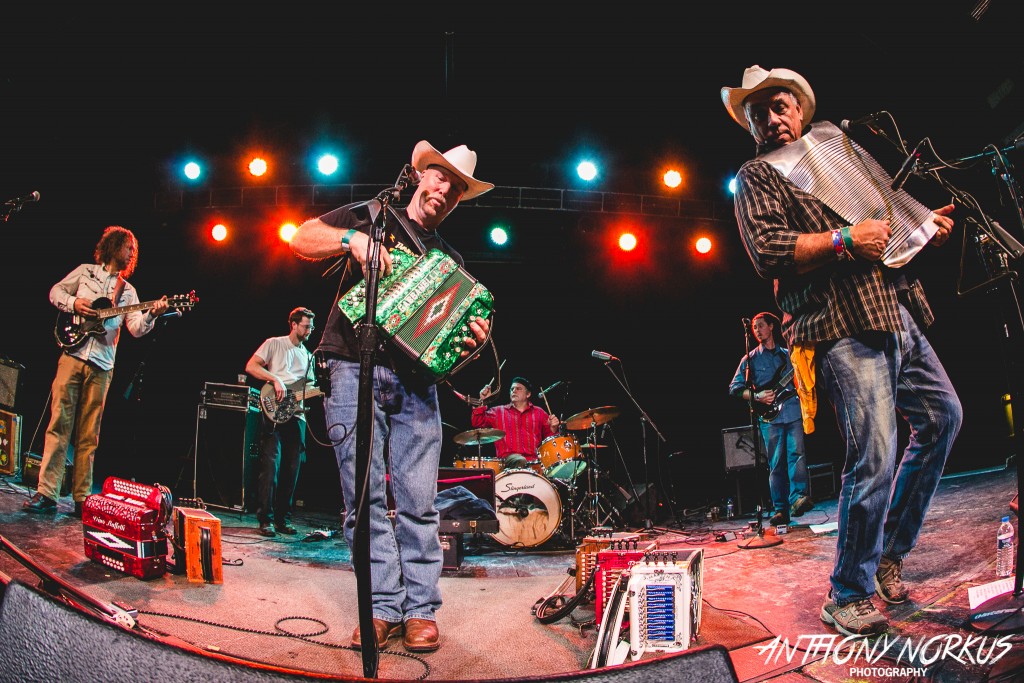 The Grand River Water Festival flows back to Grand Rapids this year, combining unity, progress and fun with captivating regional bands on stage and children’s activities. 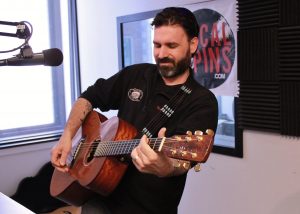 But there’s more than that: The June event along the Grand River aims to draw attention to West Michigan’s precious water sources and educate festival-goers about protection efforts.

And the organization is excited to talk about a project in the works that will finally allow the public to get up-close and personal with the Grand River, opening up opportunities for boating, kayaking and other fun activities.

“The Water Festival brings people together through music, then facilitates meaningful discussions and the sharing of ideas and information in a relaxed, festive atmosphere,” says singer-songwriter Seth Bernard of the Earthwork Music collective. “It’s about having a good time, and saying, ‘I can help and I will help’.”

The 6th Grand River Water Festival takes place from 11 a.m. to 10 p.m. Sunday, June 28, at Riverside Park. Get details on the festival’s Facebook page. Admission is free and the lineup of rootsy regional acts is impressive: 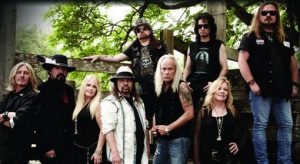 The four-day 2015 event will showcase live performances by Lynyrd Skynyrd, The Fabulous Thunderbirds and Night Ranger, with stunt teams and local musicians also revving things up in “Budweiser Beverage Tents,” including West Side Soul Surfers, Yard Sale Underwear, Let There Be Rock and Delilah DeWylde & the Lost Boys. 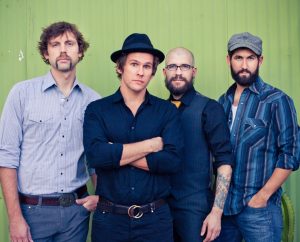 Next year’s series opens Nov. 22 with the revered Americana band, The Steel Wheels, which meshes bluegrass, gospel, blues and country into the Virginia group’s award-winning music.

On Feb. 18, 2016, acclaimed folk singer Shawn Colvin will perform at St. Cecilia, bringing her Grammy-winning musical story-telling to Grand Rapids. At least one more concert is expected to be added to the series. 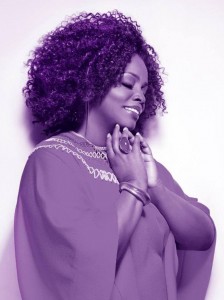 On the jazz front, SCMC Executive Director Cathy Holbrook says the center aims to bring “the most cultivated jazz musicians to Grand Rapids” by delivering some of the genre’s most influential and developed jazz musicians. And that includes a new “signature event.”

It all kicks off with jazz singer Dianne Reeves playing the Great Artist Gala at St. Cecilia on Oct. 29.

Tickets go on sale June 18, 2015. Visit scmc-online.org to purchase tickets and find more extensive information on these events, as well as the Chamber Music Society of Lincoln Center Series that takes place at St. Cecilia.

Starting this June, a collection of talented regional, national and international bands will make their way through downtown Ann Arbor for the 2015 season of Sonic Lunch, starting with Motown legend Martha Reeves. 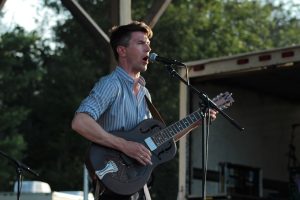 The idea is to bring a lawn chair, grab a bite to eat and join spirited crowds to listen to live performances by influential artists as part of a mid-day break.

Tim Marshall, president and CEO of Bank of Ann Arbor, noted the lineup represents “a terrific mix of music genres” and “every artist has Michigan ties – all in the spirit of ‘pure Michigan.’ ”

Bank of Ann Arbor’s Sonic Lunch is a free summer concert series that takes place at Liberty Plaza in downtown Ann Arbor at 11:30 a.m. or noon Thursdays from June 4 through Aug. 27.