The rock band plays a ‘bon voyage’ show at The Pyramid Scheme tonight (Friday), on the same day it releases a new single while preparing to head Down Under. 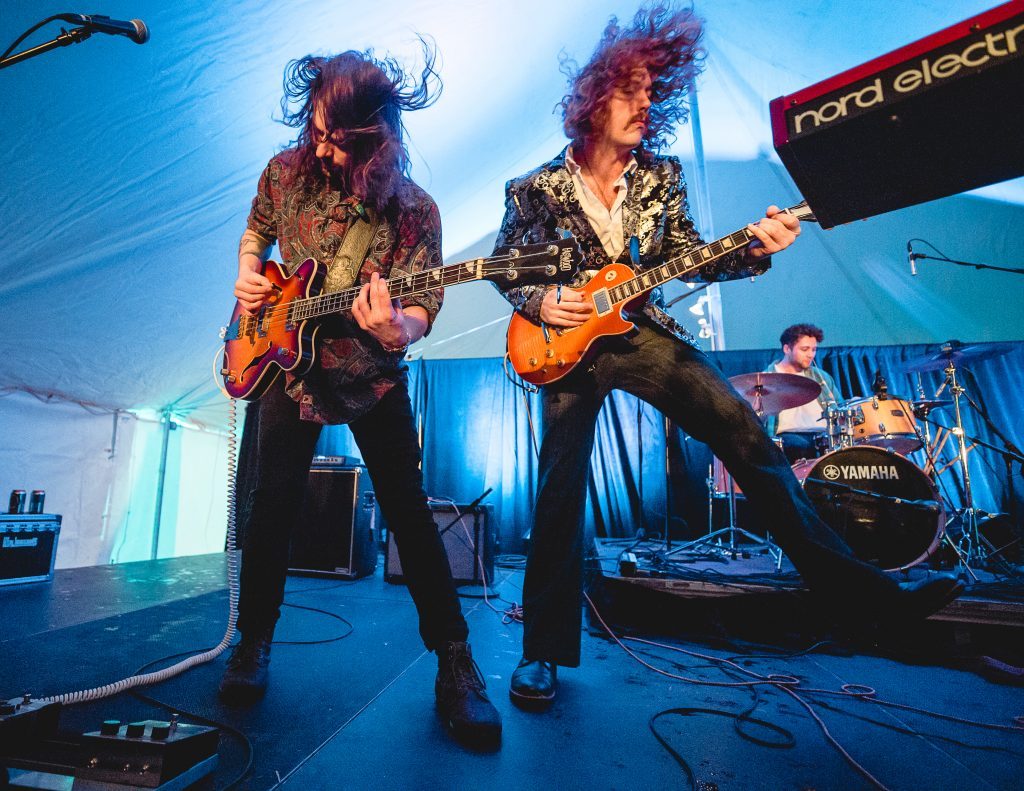 Brisbane-Bound: The Legal Immigrants are hoping to cultivate a new fan base in Australia. (Photo/Anthony Norkus)

The Legal Immigrants are leaving the country – and getting ready to rock Australia for the first time.

The Grand Rapids rock band, which releases a new single today, heads Down Under later this month, playing a music festival in Brisbane before touring venues down Australia’s east coast and wrapping things up in Sydney after Thanksgiving.

“We are so far beyond thrilled,” said frontman and guitarist Joe “Boots” Bockheim. “I took to Twitter to try and spread the word Down Under and the good folks in Australia were quite receptive. We’ve gotten offers from people to house us, take us hiking, cook for us and more.”

Arranged by the band’s manager who has contacts with an Australian concert promoter, the tour kicks off with an appearance Nov. 23 at the Hometown Fest in Brisbane. 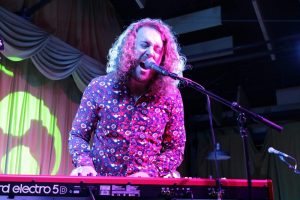 The two-day event is a country, pop and rock festival boasting multiple stages and stars ranging from America’s Clay Walker and Craig Morgan to Australia’s Adam Eckersley Band and The Buckleys.

“It didn’t seem real until we booked our flights and even though we’re less than a week from taking off, it’s still hard to believe it’s happening,” Bockheim conceded.

Before all that, however, the band – Bockheim, lead guitarist Ben Taber, bassist Kevin Kitsch and drummer Marcus James – plays a hometown “bon voyage” show at 9 p.m. Friday (Nov. 15) at The Pyramid Scheme in Grand Rapids.

Asphalt Flowers and Mac Saturn are also on the bill for the 21-and-older show. Tickets are $12 and available online here. Doors open at 8 p.m.

Also on Friday, the band released a new single, “Wheels Fall Off,” recorded at Grand Rapids’ Goon Lagoon. The song will appear on The Legal Immigrants’ next album, to be released next year. (Listen to the song at the beginning of the Local Spins on WYCE podcast below.)

Bockheim said it’s the first song he’s ever written on piano and “a sterling example of our ‘chainsaw and chisel’ technique where I have a broad idea and Ben whittles it into shape.”

The song – which was written about “the times we lack the guts to share feelings openly and honestly” – will make its on-air debut at 11 a.m. today (Friday) during Local Spins on WYCE (88.1 FM). 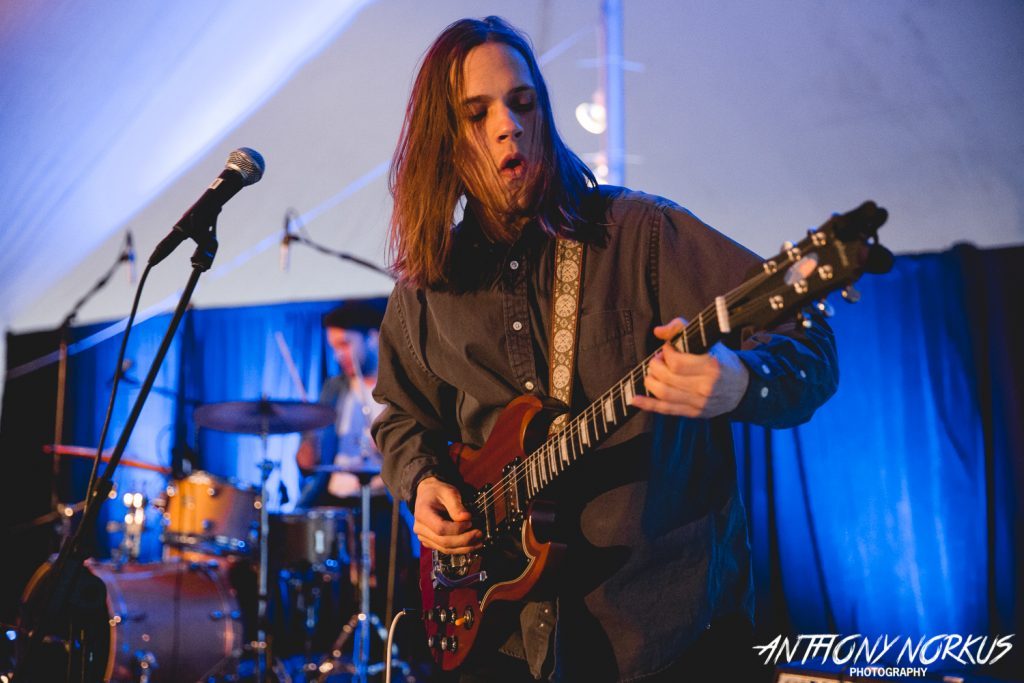