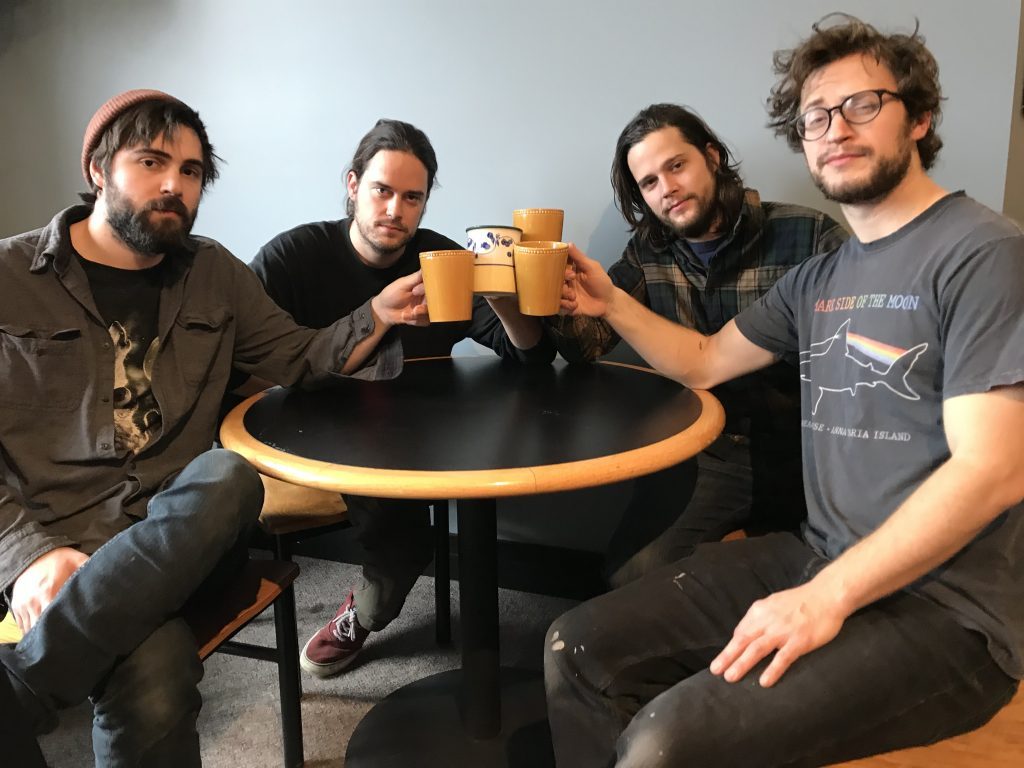 Bringing an “up north” feel to the city.

That’s the mission of the rootsy, Ferndale-based band Remnose, which oozes a dreamy folk-rock vibe that gets inspiration from northern Michigan’s fetching landscape.

“We’re a bit of dreamers and we draw a lot of inspiration from being up north,” guitarist and singer Marlon Morton said of the band that also features his brother, Carson, on drums, Sam Sparling on lap steel and keyboards, and Alex Wildner on bass.

“Fireside jams and sunsets on the water just has always been inspiration for me for my writing. We try to spend as much time up there as we can and we feel like ourselves when we’re up north. It’s fun to bring that down into a city aspect.”

That vibe weaves its way through the band’s full-length, 2019 album, “Waiting on the Wind,” recorded at Stone House Recording in Grand Rapids. And it shaped the group’s appearance on this week’s edition of Local Spins on WYCE, with the foursome performing two songs from that June release. Watch the video for “Only Kids” here, with the complete radio show podcast below.

Remnose also wants to bring its folk-rock and alt-country approach more frequently to West Michigan in the next year. The band played Founders Brewing in Grand Rapids on Thursday night. 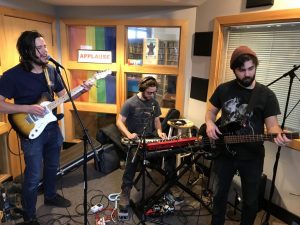 “We want to expand out of the metro Detroit area and release a new EP in the spring.”

The band – which started as a singer-songwriter project with the duo of brothers playing in their parents’ garage – eventually expanded to a quartet, playing “a lot of backyard bonfire parties,” said Carson Morton.

“We’re best friends doing exactly what we want to do and trying to make a living out of it,” added Marlon Morton.

Listen to more of the band’s music online here.

The Nov. 15 edition of Local Spins on WYCE — which showcases local and regional music at 11 a.m. Fridays on WYCE (88.1 FM) — also featured the on-air debut of tracks by The Legal Immigrants, Blueflowers, Jeff Karoub, Porter Kenyon, Tony Halchak and Drinkard Sisters (the Detroit-area band that was the musicians’ pick of Remnose), plus music from Max Lockwood, Cameron Blake, Thirsty Perch Blues Band and Molly. Listen to the radio show podcast here. Check out previous Local Spins on WYCE podcasts here.