After operating for years as a unique Eastown house-concert fest, Lamp Light – which moved to Wealthy Theatre last year – is on hiatus and the future is uncertain. 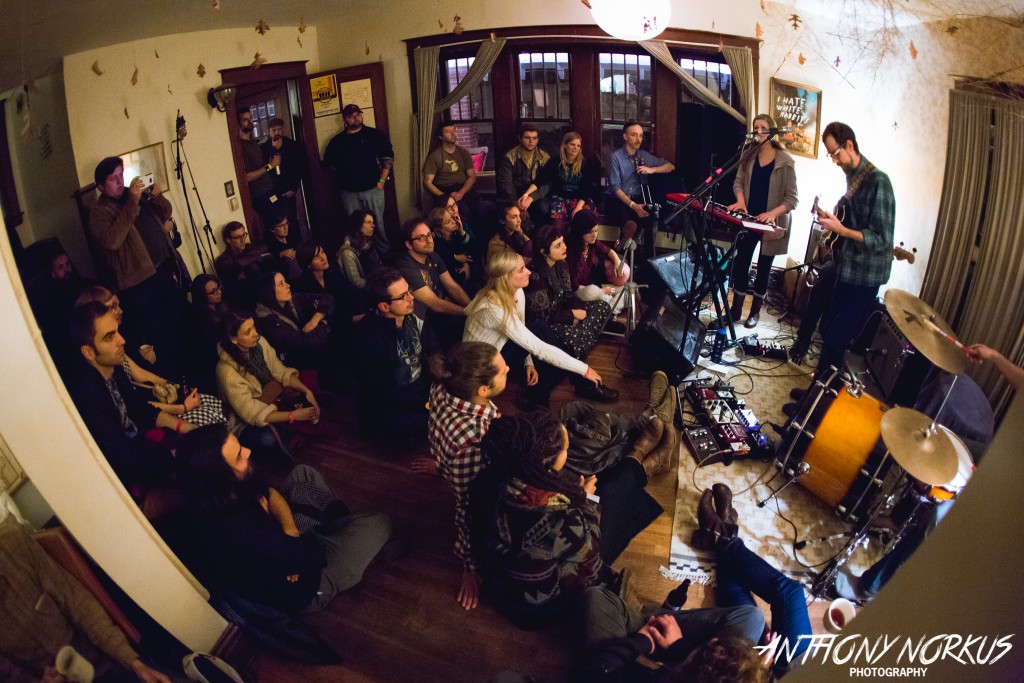 Eight years after it all began – and one year after shifting from house concerts to Wealthy Theatre and other public venues – Grand Rapids’ Lamp Light Music Festival has pulled the plug.

The quaint, early November festival that began with cozy shows in various Eastown Homes won’t take place this year due to “a number of factors,” including safety, accessibility, financial sustainability and community support.

“It was basically a catch-22 where we were too big to be in houses and too small to be in venues,” said John Hanson, one of the principal organizers of Lamp Light. 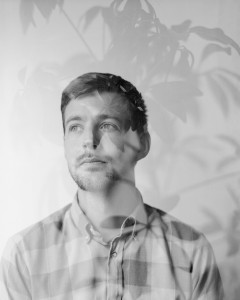 “Also, the public venues took away from the luster, magic and uniqueness of the patrons’ experience. It was a risk (moving to Wealthy Theatre and other venues) we needed to take and it didn’t pan out for us.”

At its peak, prior to 2018, Lamp Light attracted throngs of fans who would stroll from house concert to house concert in the Eastown neighborhood for jam-packed shows in living rooms and basements by regional stars such as May Erlewine, The Soil & The Sun, Breathe Owl Breathe, Mark Lavengood, Stef Chura, Tom Hymn and many more.

Last year, in an effort “to become accessible and inclusive as we grow and evolve as an organization,” the festival moved its performances to Wealthy Theatre, The Sparrows Coffee Tea & Newstand and other public spaces, where Hanson said organizers could “welcome many more demographics including people with disabilities.”

AN UNCERTAIN FUTURE, BUT MORE CREATIVE ENDEAVORS ON THE HORIZON

Whether Lamp Light ever returns remains to be seen. 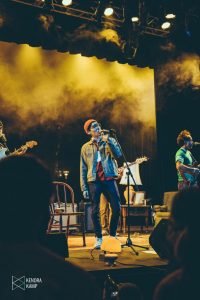 The Wealthy Stage: Many performances moved to the theater last year. (Photo/Kendra Petersen-Kamp)

“We will have to wait and see,” Hanson said. “There are some bigger visions of future festivals, but Grand Rapids authorities have really cracked down on house concerts and the feasibility of our model needs to change significantly if we want to create a sustained event that can compensate the producers and artists fairly for their time and energy.”

Hanson insisted the move to shelve Lamp Light could make room for other initiatives.

“The festival was never the end goal, just a cool thing that could happen to bring creatives together. We’d really like to see production of music and video and photography continue to grow and reach a quality standard that can be internationally recognized,” he said.

“So, continued growth in resources for artists and producers in the area is our goal – ultimately working to build a stronger creative industry in Michigan.

Still, as one of Lamp Light’s leading emissaries, Hanson has mixed feeling about the hiatus.

“Not to say I don’t have my resentments, but honestly feel free and fresh and ready for the next opportunity,” he said. 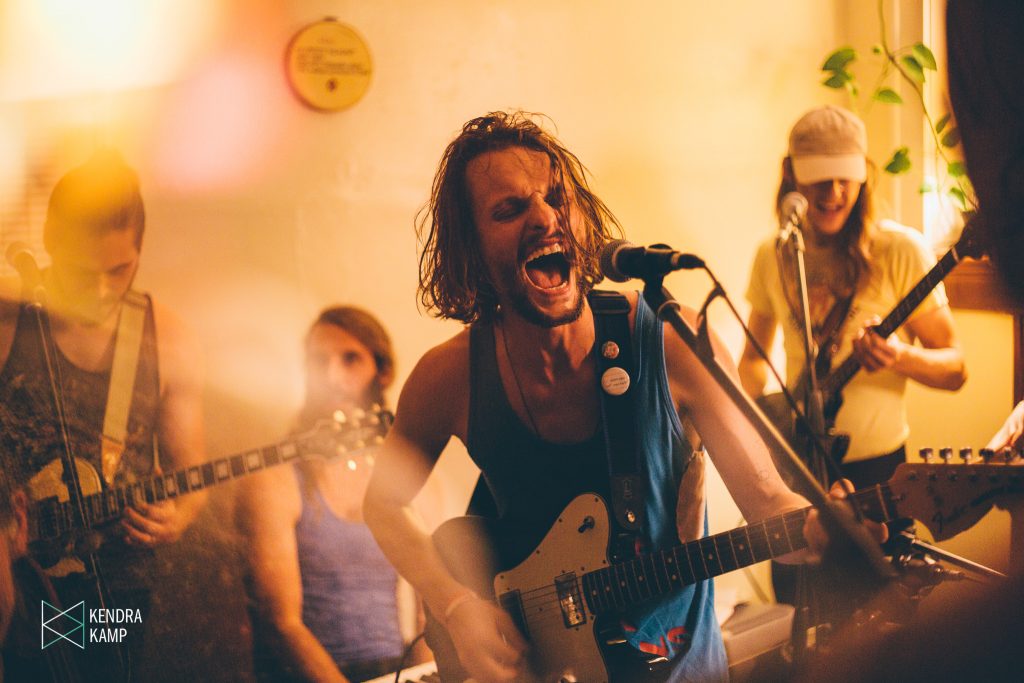