The Vermont native and her band, The Daylighters, romped for several hundred gathered at The Intersection on Wednesday night with help from soulful opener Devon Gilfillian. Review, photos at Local Spins. 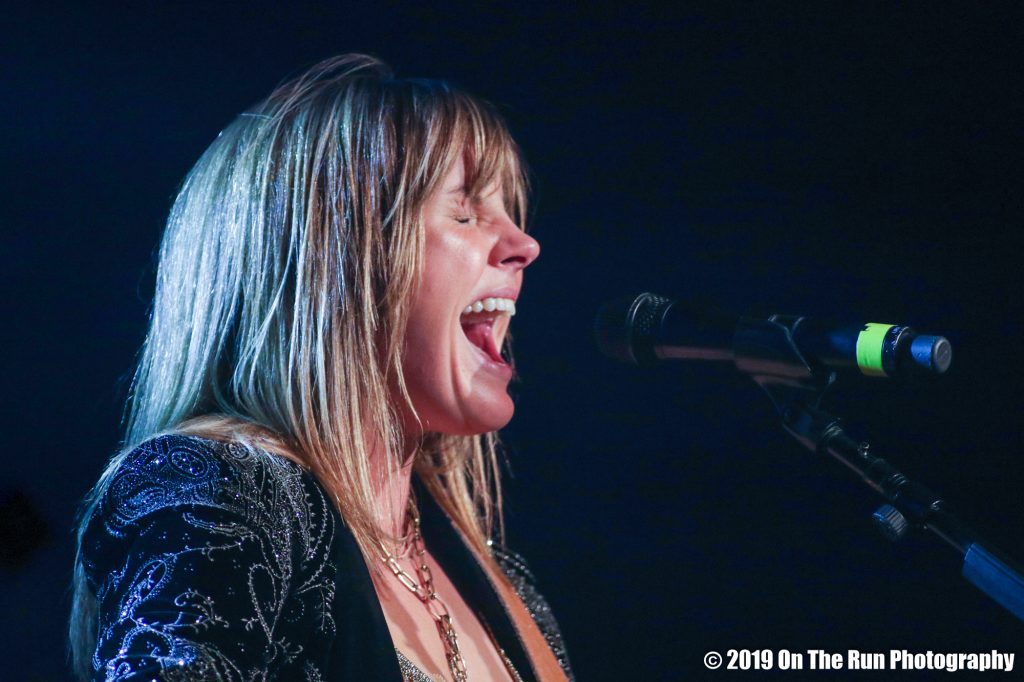 This is the story of how a girl from a tiny town in Vermont became a rock star — but really should be an even bigger star than she is.

Grace Potter definitively proved her rock-star mettle in copious measure on Wednesday night in Grand Rapids, pumping out inspiriting romps such as “Medicine,” “Turntable” and “The Lion The Beast The Beat” for a robust and approving crowd in The Intersection’s main showroom.

Backed by her razor-tight band, The Daylighters, Potter twirled, danced, stomped, strutted and cavorted through her engaging set while chatting amiably with fans and flaunting her signature approach: a magnetically appealing, comfortable stage presence. 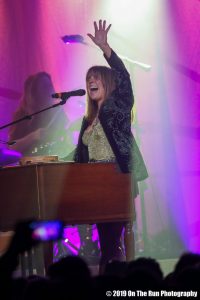 Back to GR: Potter alternated between organ and guitar throughout the night. (Photo/Eric Stoike)

Touring behind her third and most recent solo album, “Daylight,” (after years of success with The Nocturnals), Potter quipped that the show was “like a massage with head-banging.”

Indeed, with her striking vocals and her band’s equally striking harmonies, Potter’s musical rubdown included a fair number of genre-spanning gems, from her pop-hued, confessional single, “Love is Love,” to the Patsy Cline-inspired country song, “Repossession,” to an R&B-laced cover of Etta James’ “I’d Rather Go Blind,” performed with soulful guest and opening act Devon Gilfillian.

“I’m a rock ‘n’ roller; I don’t know what’s going on half the time,” Potter joked after uncorking an impressive country drawl on “Repossession,” which she said another fan had described as a Hawaiian-sounding song.

Potter — who alternated between the organ and guitar — certainly knew what was going on when she and her band delivered a blistering rendering of 2007’s “Ah Mary” midway through the show. They crushed the rock anthem, which was enhanced by some brilliant lighting and a slick-but-streamlined stage set-up.

It was a defining moment and a powerful re-entry into the limelight.

Because if “Daylight” represents a fresh start after a few years of turbulence for Potter, Wednesday night’s tour stop proved that she’s more than ready to reclaim her rock star mantle. 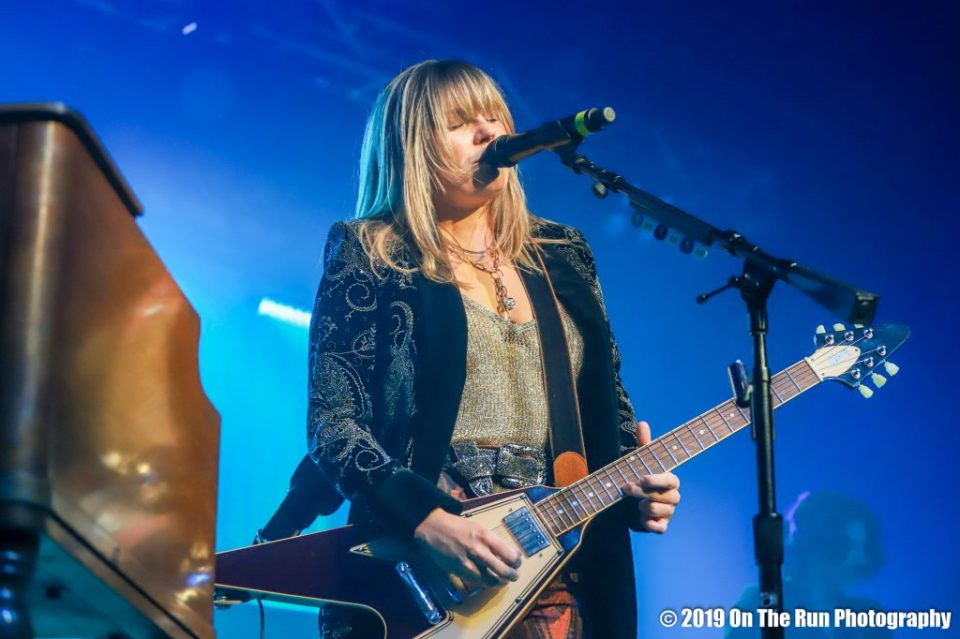 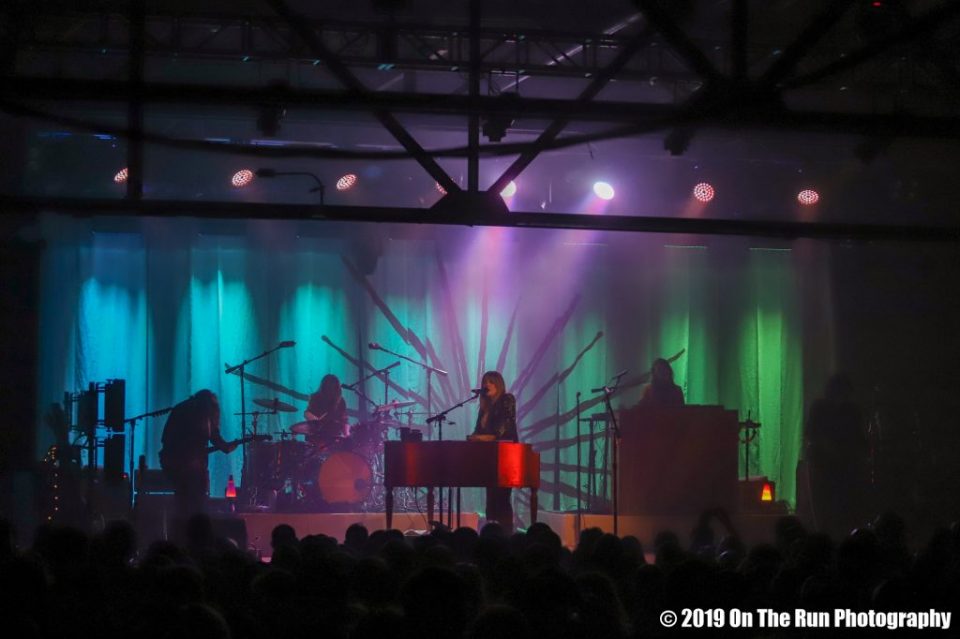 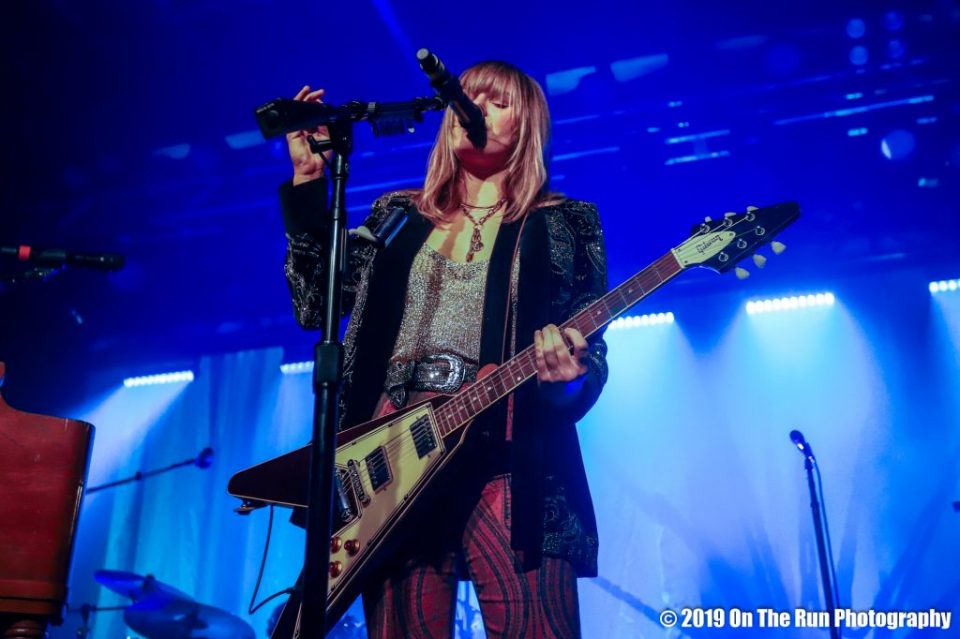 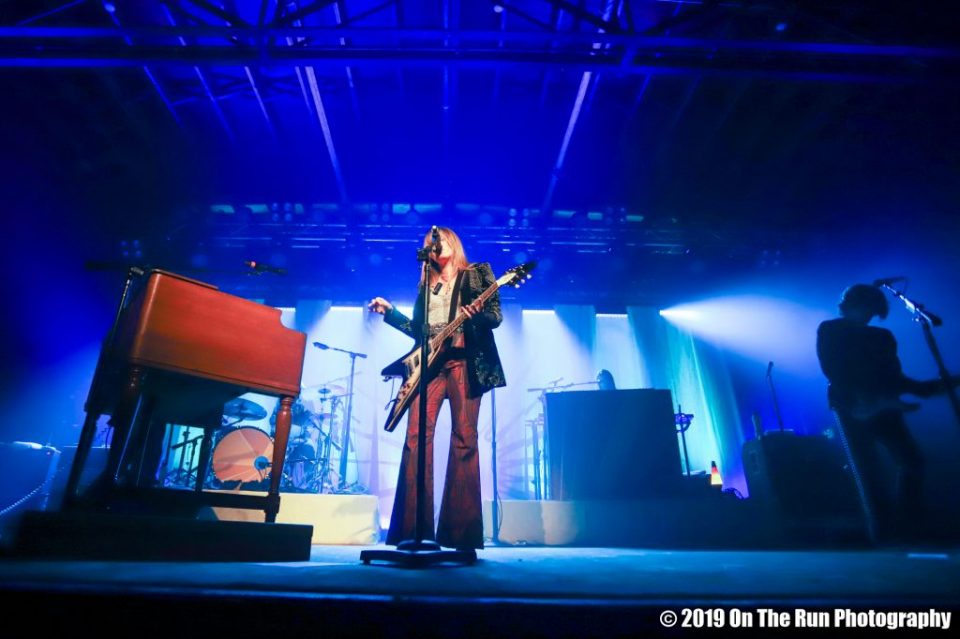 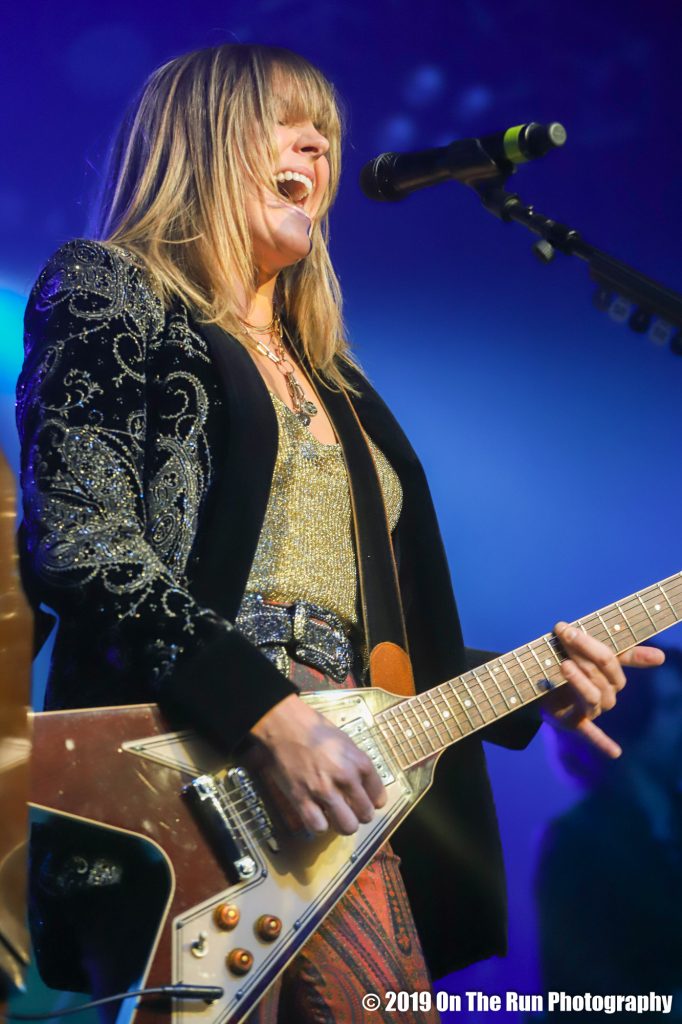 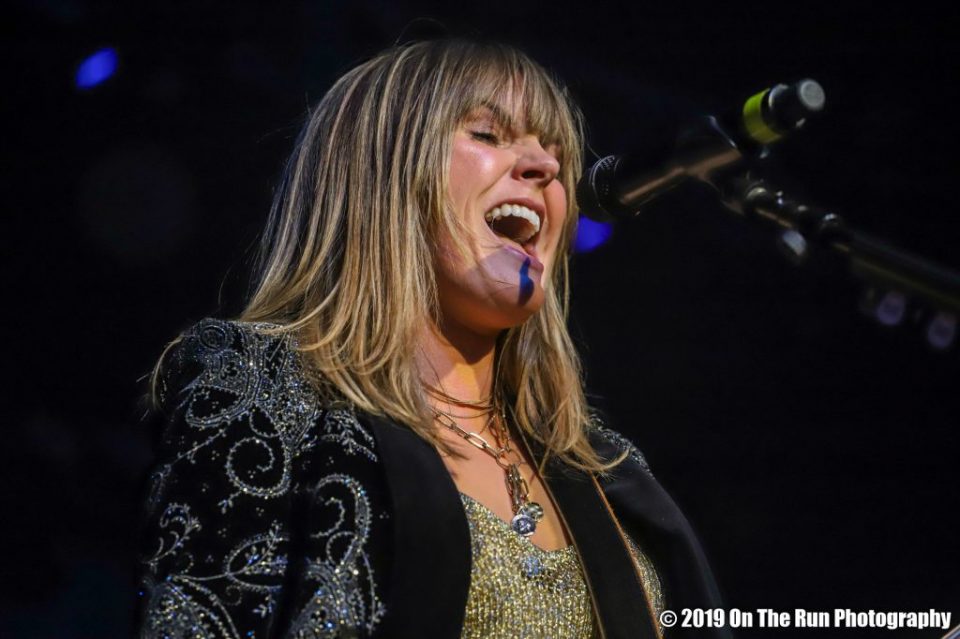 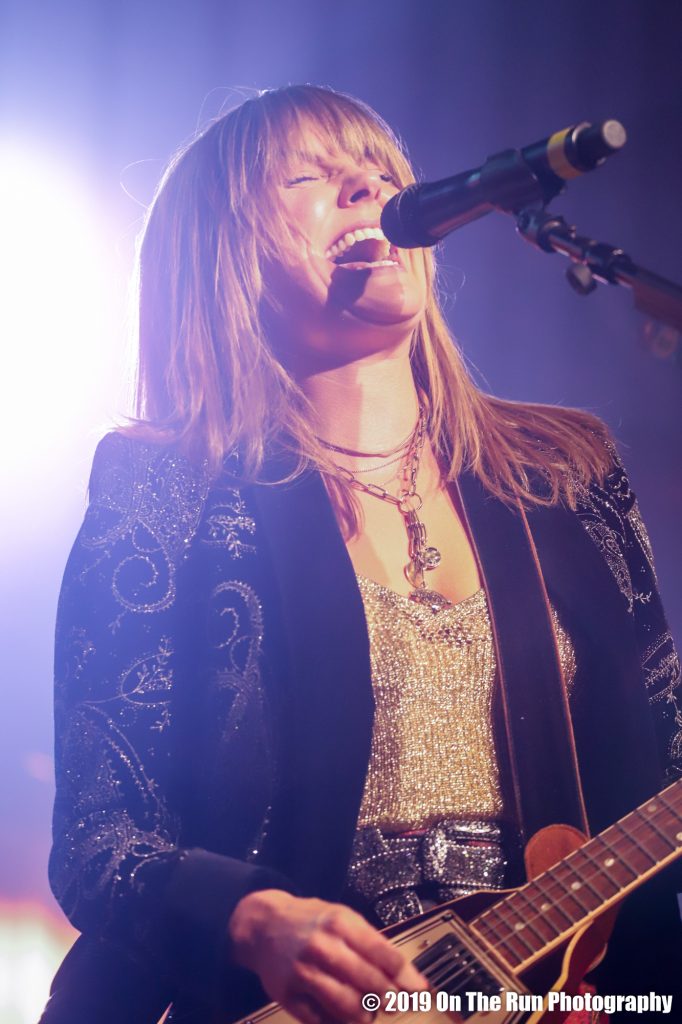 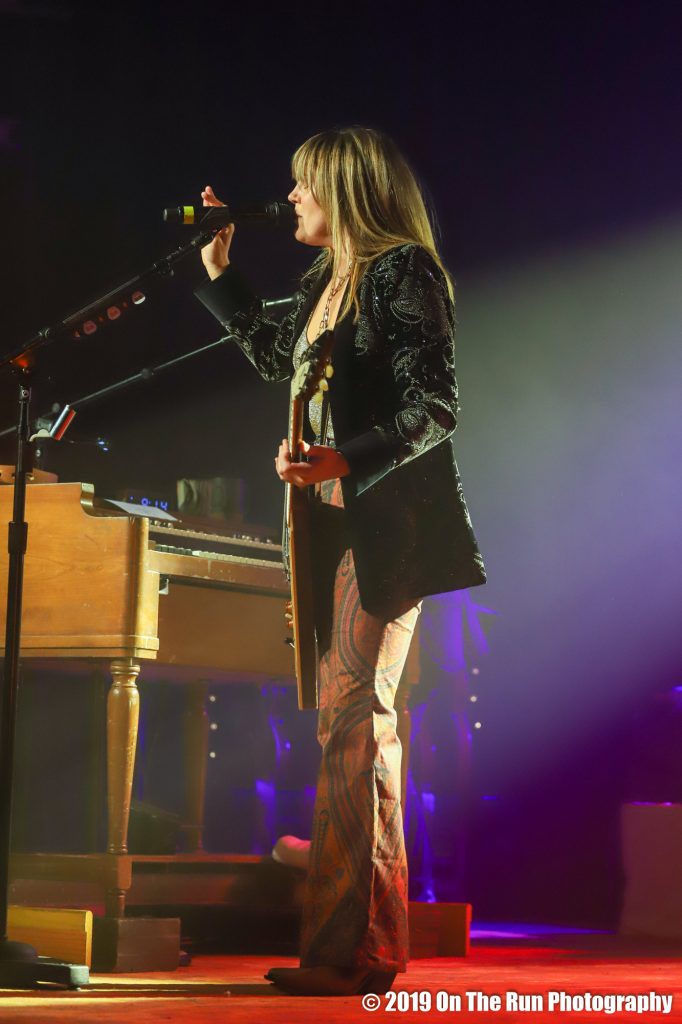 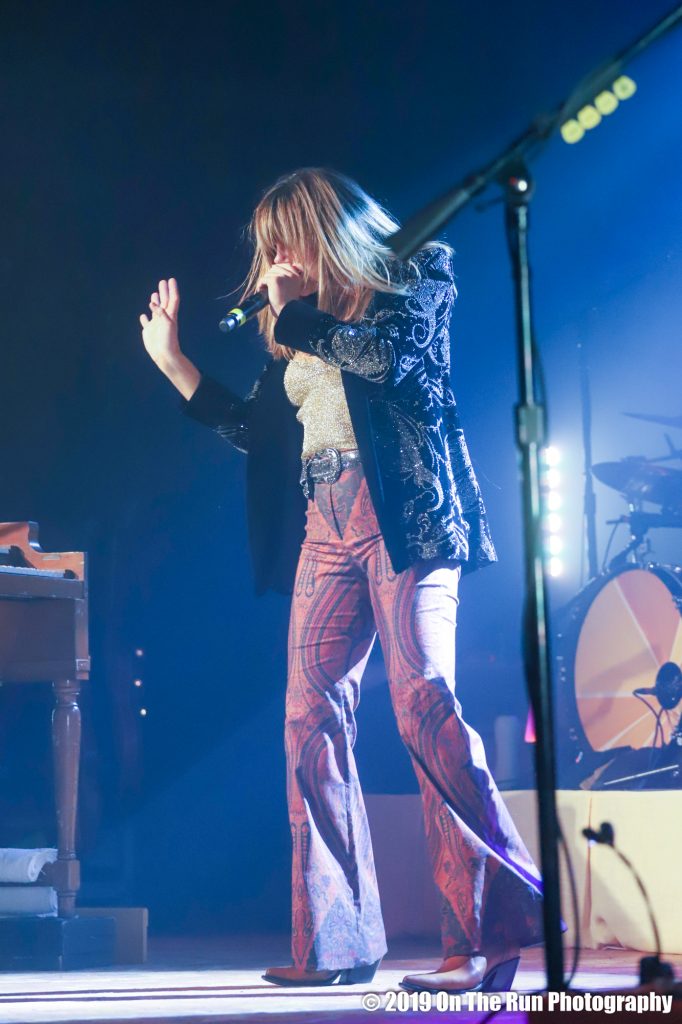 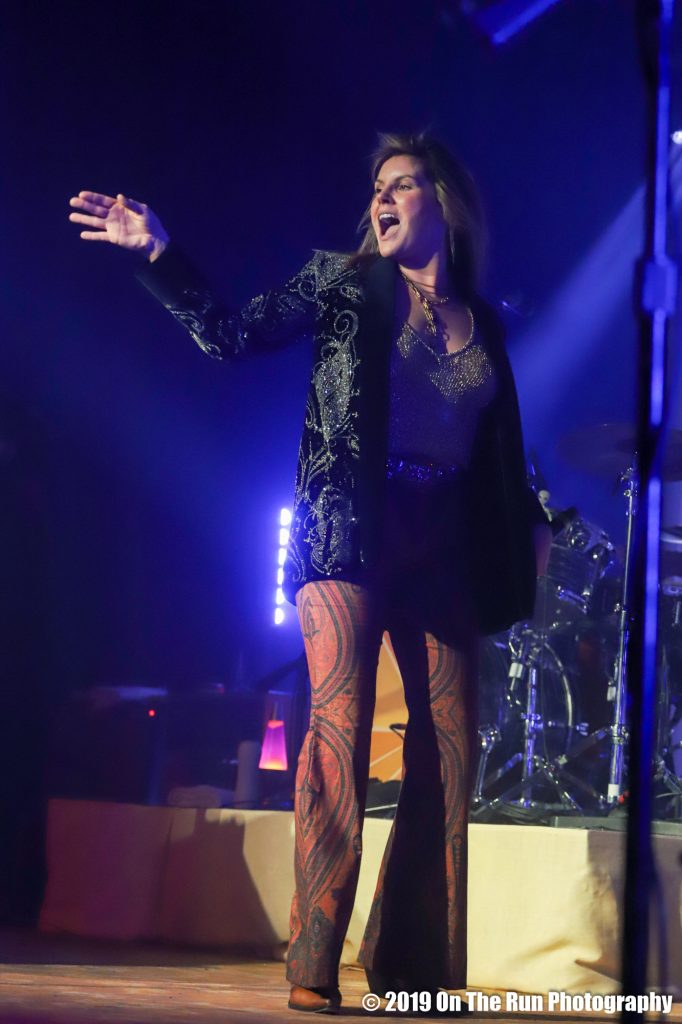 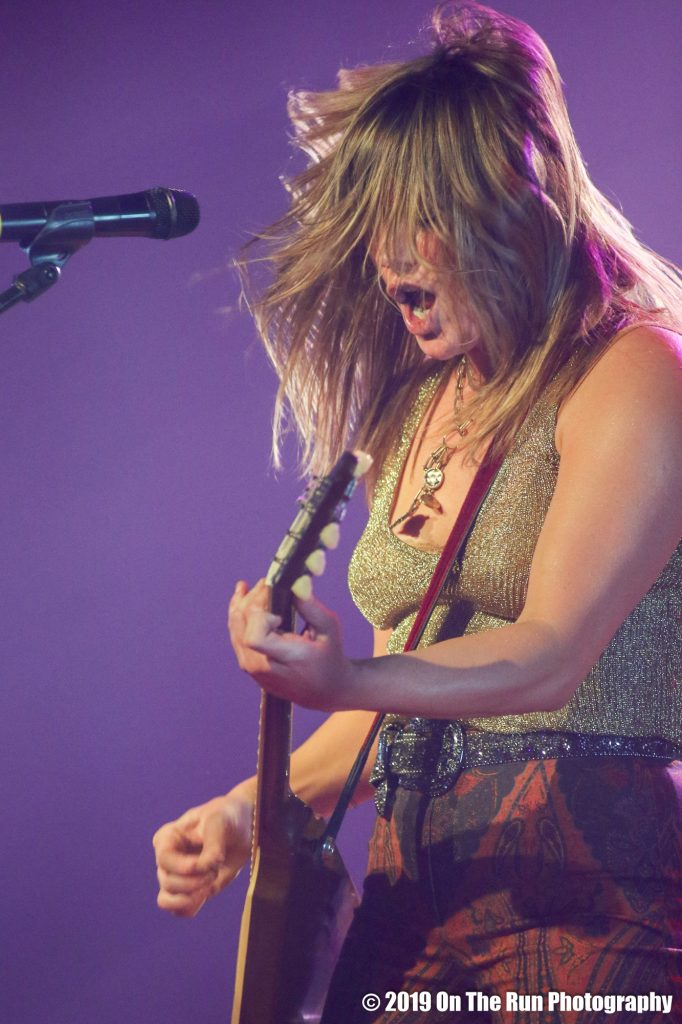 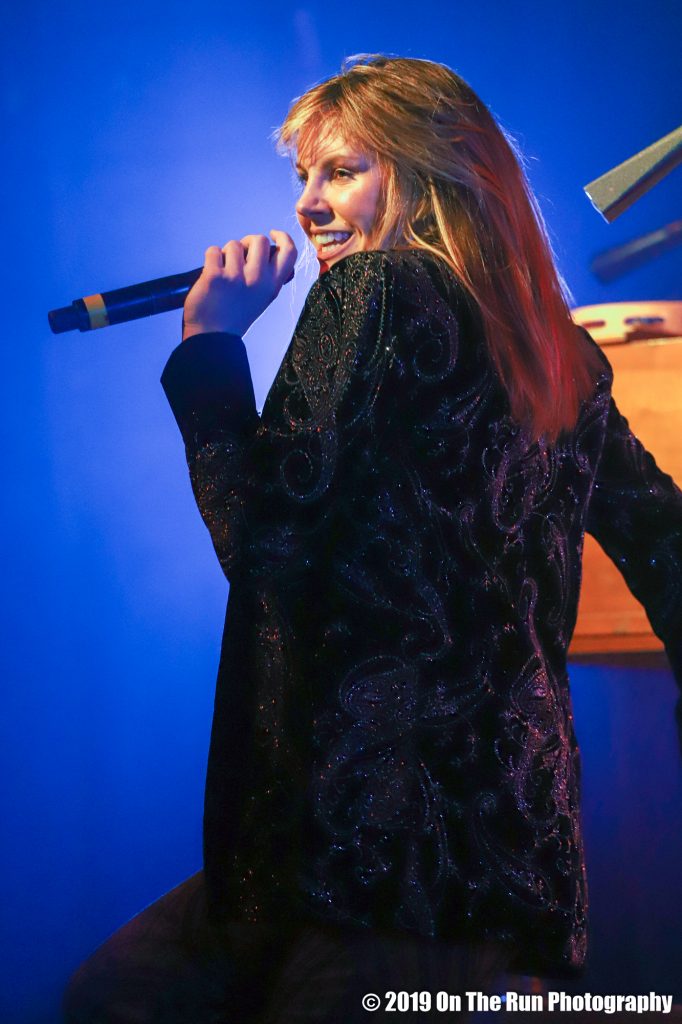 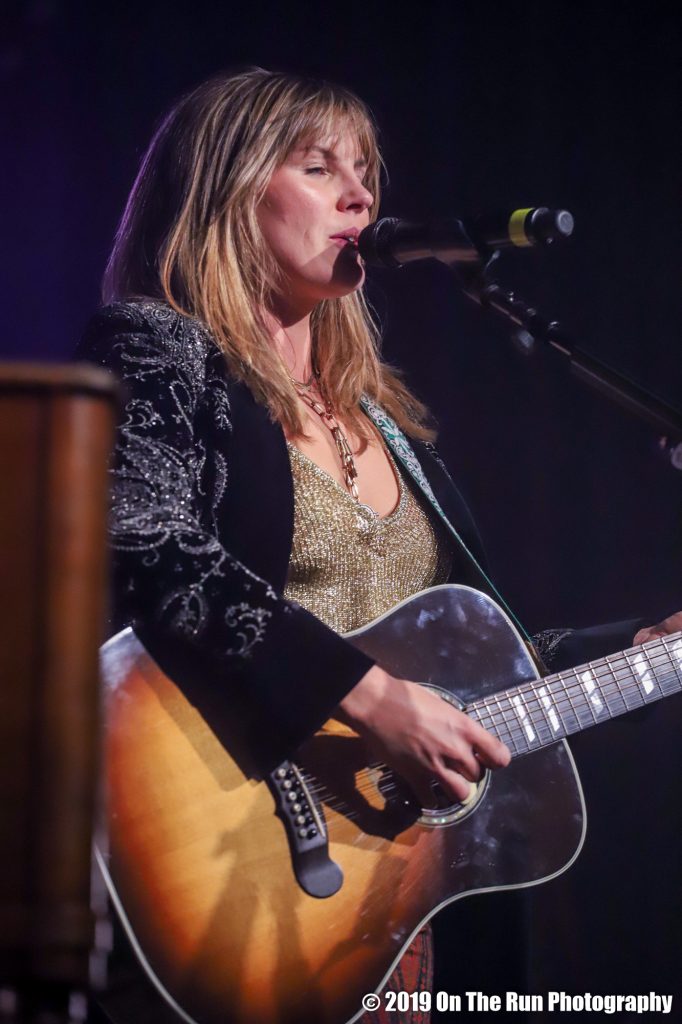 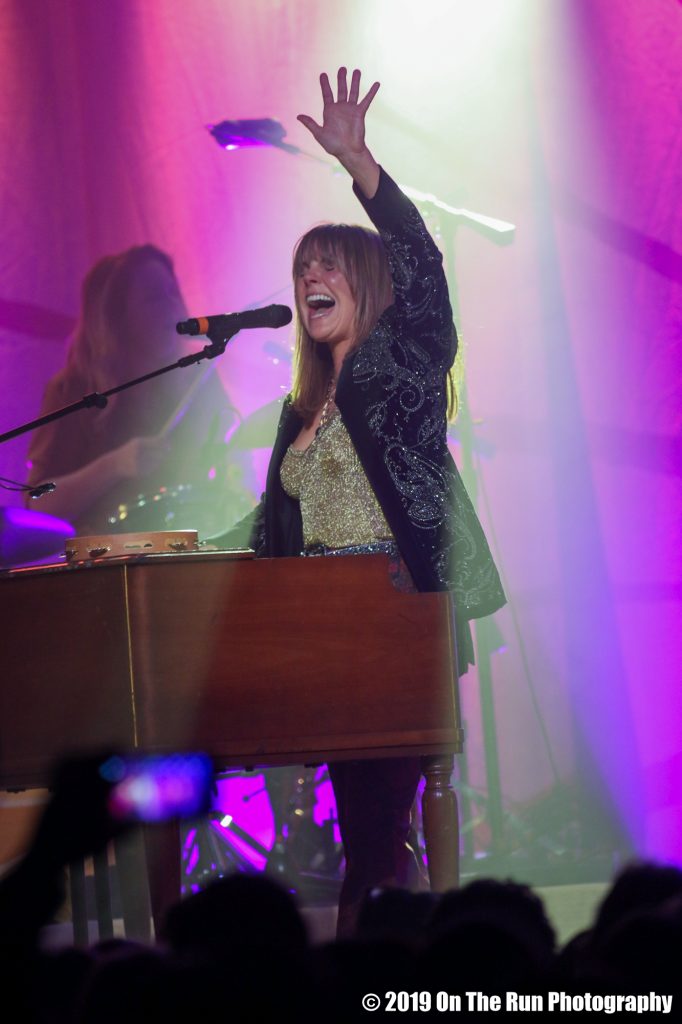 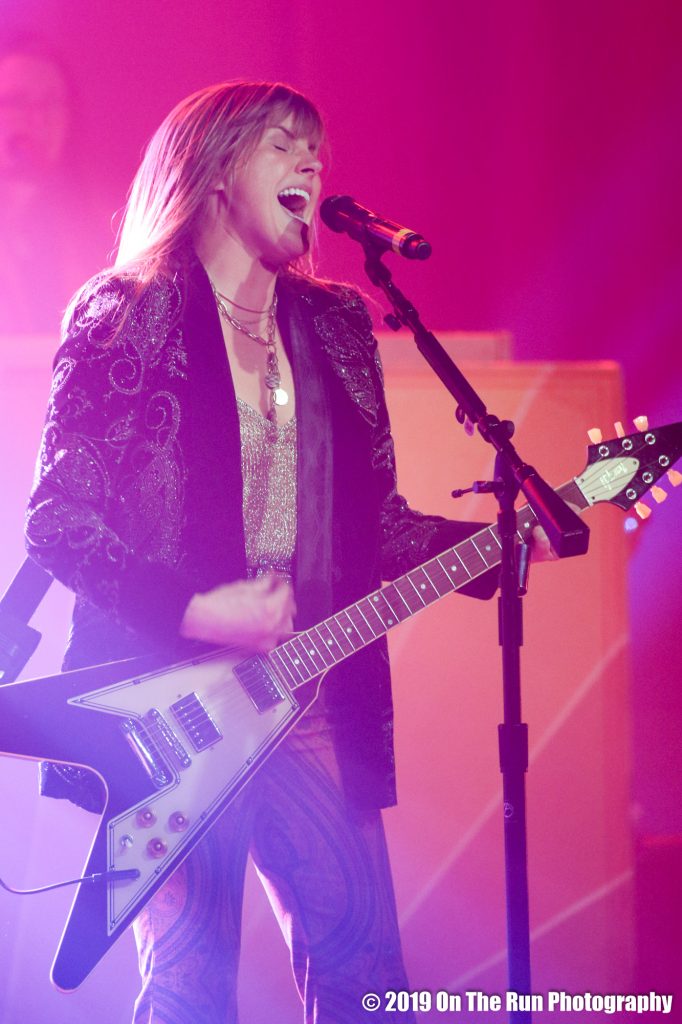 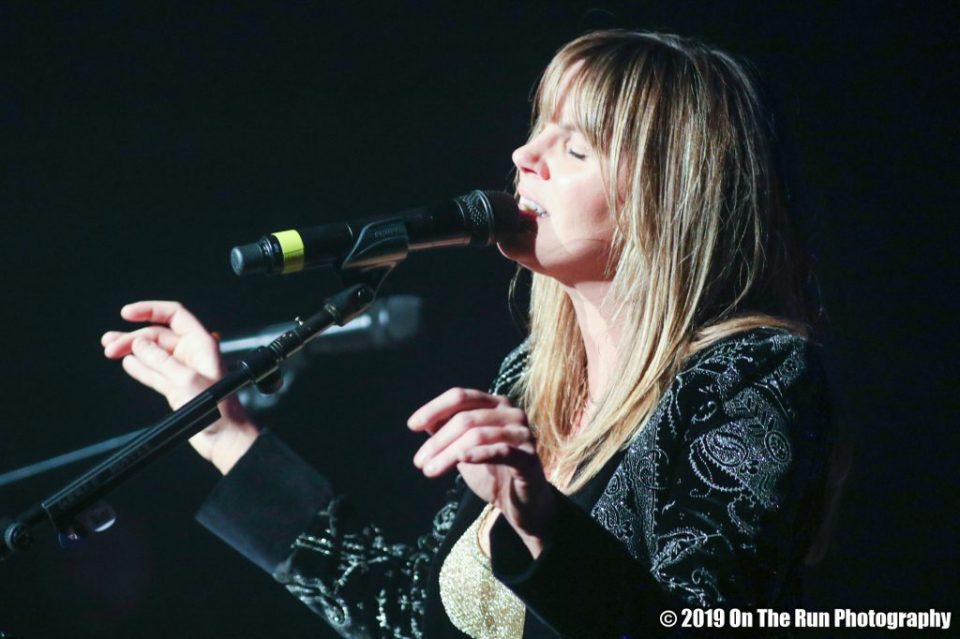 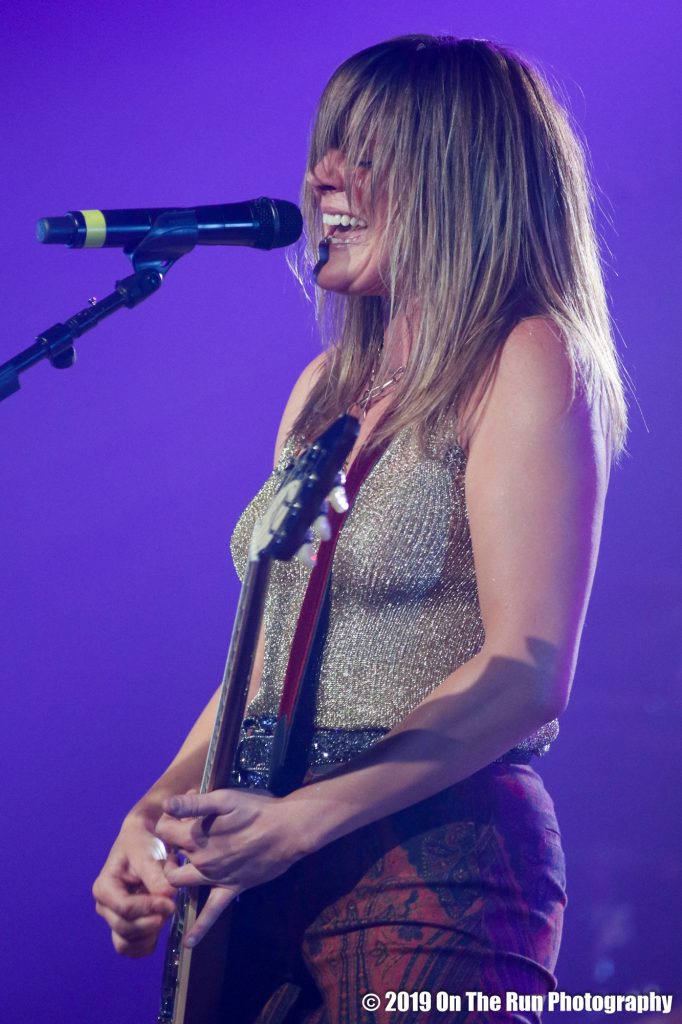 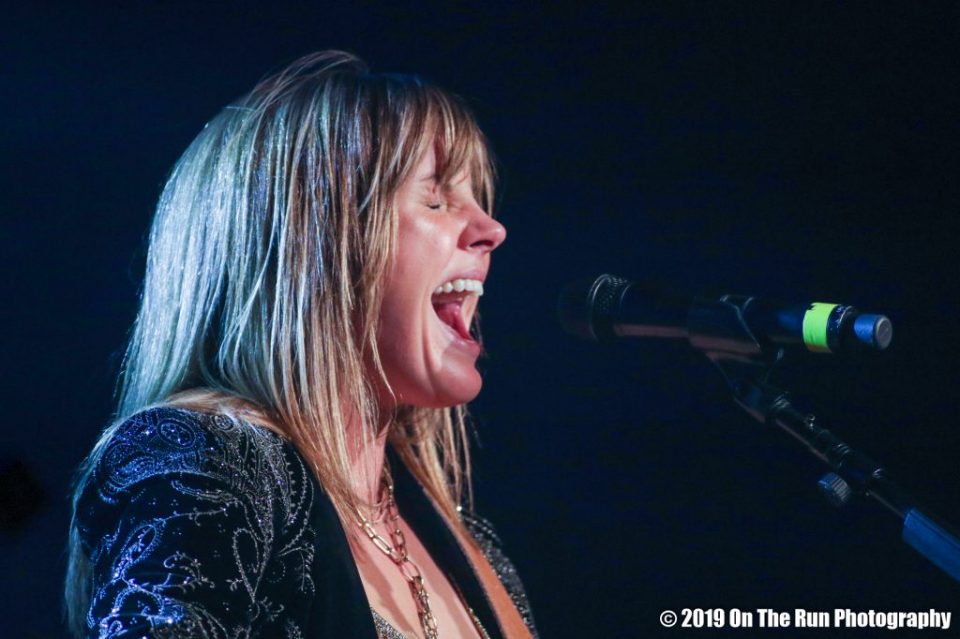