Local Spins premieres new Walton tracks from ‘The Remedy’ along with the video for his new single. Plus, check out song debuts from other Michigan acts in the Local Spins on WYCE podcast. 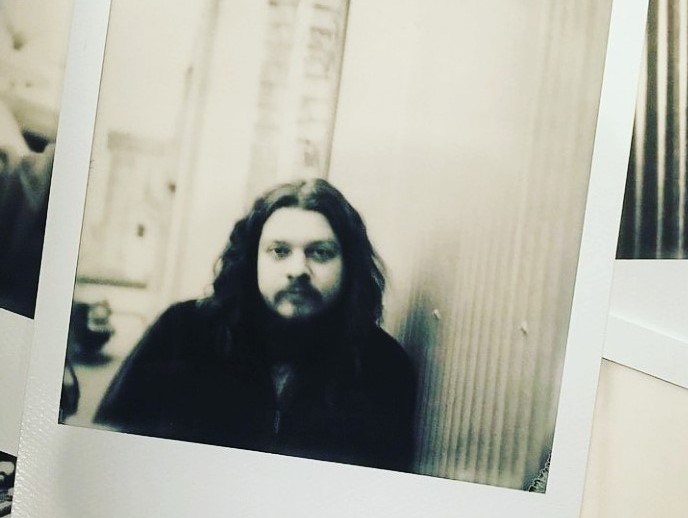 Image of a Prolific Artist: Nathan Walton concedes he’s a big fan of ‘striking while the iron is hot.’ (Courtesy Photo)

Byron Center singer and musician Nathan Walton has come a long way since winging it to Hollywood as a wide-eyed “American Idol” contestant back in 2019.

Maneuvering the arduous and emotionally distressing obstacles of a global pandemic over the past year, Walton managed to record a new studio album with a group of West Michigan all-star musicians and already has enough material for a follow-up to “Nathan Walton & The Remedy,” being released March 5. 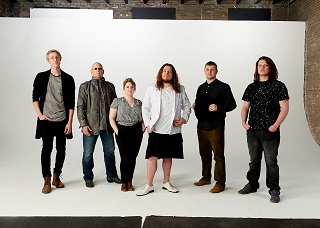 “The new album is huge – huge in every way for me,” Walton said of the 13-track album of soul-drenched rock ‘n’ roll recorded at Grand Haven’s Third Coast Recording.

“We really went all out with the production team, studio, equipment, overall effort and mental work. I had an amazing group of people writing with me on this record. … This album extended what I could do by myself as an artist.”

For this week’s edition of Local Spins on WYCE, Walton debuted two tracks from that album – “Bare My Soul” and “Devils in the House Band” – with the world premiere of the video for “Come Back To Me” right here at Local Spins. The video was filmed at Grand Rapids’ Dogtown Studio.

VIDEO: Nathan Walton, “Come Back to Me” (Dogtown Studio)

From the stepped-up level of networking and social media training to the vocal coaching he received during his run on the ABC show (making it through several rounds of the competition, including rounds in Hollywood), Walton said it helped open doors and give him more credibility as an artist. His music attracted more than 300,000 streams on Spotify in 2019.

Interacting with major stars such as Katy Perry, Luke Bryan and Lionel Richie proved to be life-changing.

“I was shaking in my boots to meet (Lionel Richie) and then when I met him, he was just the kindest person in the world and had nothing but great advice and happy to help in any way,” Walton recalled. “It was fantastic.”

And there were other lessons: 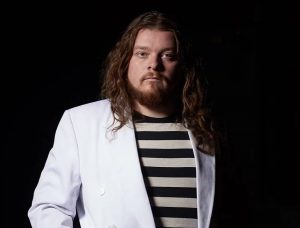 Walton: A ‘rough year’ but the band came out of it with their ‘chins up.’ (Photo/Robert Neumann)

“When it comes to songwriting, pick the right ones; song choice is huge.”

“Don’t stare at your guitar while you’re playing.”

“I really trust these musicians I’m playing with,” Walton said, noting McCorkle co-wrote some of the songs and Elzinga created all the horn parts. “The band has a gel to it that really comes across through the songs. It’s really big, compared to anything else we worked on prior.”

Still, assembling the project during a pandemic and lockdown had its share of challenges – from stops and starts due to illnesses, to wearing masks and social distancing in the studio. 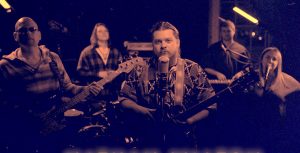 In the Studio: Walton and band. (Courtesy Photo)

“I’m not going to sugarcoat it too much. It was a rough year for us, for sure,” he said. “But we came out with our chins up and we’re going to keep playing.”

The isolation and absence of live music forced Walton to address mental health issues as well.

“Live shows have always been a source of release for me – a place where I can give my all to something and feel like I’m making a positive change in the world,” he explained. “It’s one of those things that is hard to talk about with the public, but undeniable as an artist like myself.”

Walton hopes the band can organize a live-stream, album-release show at some point while also diving back into the studio this spring.

“It’s gonna happen,” he insisted. “I’m a firm believer in striking while the iron is hot. If the songs are there and the band is ready, let’s get them down on tape.”

In addition to spotlighting Walton’s new music, this week’s edition of Local Spins on WYCE – which airs local and regional music at 11 a.m. Fridays on the radio at 88.1 FM and online at wyce.org – debuted tracks by ttypes, Jeremy Porter & The Tucos, The New Runes, Hannah Baiardi, Kate Hinote Trio, Frances Luke Accord and Melophobix (this week’s musician’s pick by Walton). Listen to the radio show podcast here.