After multiple rounds of auditions, the 27-year-old Byron Center singer — “a guy with long hair that likes to belt” — went to Hollywood as a contestant on America’s most well-known music competition. 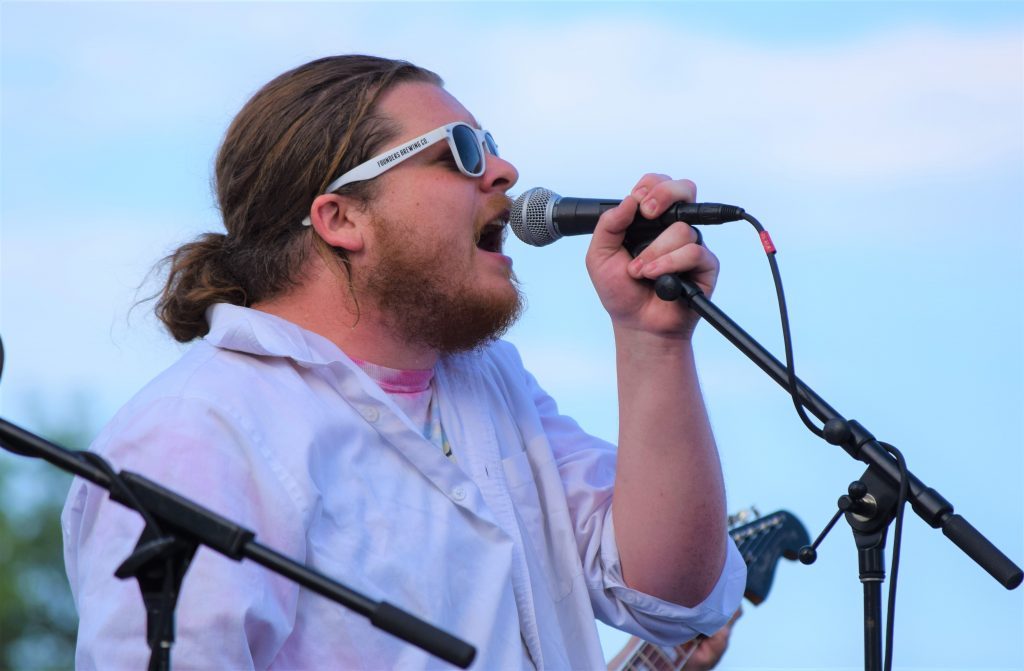 Grateful for the Experience: Nathan Walton made it through several rounds of auditions and competed in Hollywood for ‘American Idol.’ (Courtesy Photo)

Yet the West Michigan singer-songwriter found himself taking the stage on ABC’s “American Idol” earlier this year, and suddenly he was performing for judges with others who’d survived several rounds of auditions.

“I’m just a guy with long hair that likes to belt,” he said. “Honestly when I knew that I was going through the first round, I was in shock. It was unbelievable.” 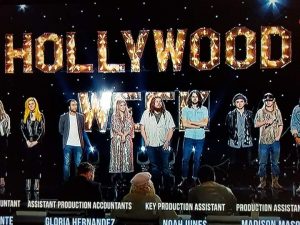 Rooted in rock and country, the soulful Byron Center native has lent his voice to bands like Stone Soup & The Broken Teeth, and has also performed with his own band, Nathan Walton & The Revolving Door. The latter is planning to release an album later this year.

His journey with “American Idol” began in the summer of 2019 with the Grand Haven Festival Idol competition. He joined the contest on a whim, not expecting much, but his perception quickly changed when the news crews started to show up.

After a performance of Audioslave’s 2005 hit “Doesn’t Remind Me” landed him in the Top 10, his audition tape was sent to the producers of “American Idol.” From there, he went to audition in Detroit and then Chicago, each time finding himself part of the dwindling group that was allowed to advance to the next round.

“It was very meticulous, the way they heard the contestants,” said Walton, 27. “Everyone’s pretty much in the waiting room all day. There’s a lot of filming with producers. They are looking for a lot of reactions out of everybody and shooting confessionals and stuff.”

Despite arriving at 6 a.m., Walton was one of the last to audition. By the time he got up in front of the judges, it was almost 10 at night. He entered the room, introduced himself, and presented an original song titled “Come Back To Me,” which is set to be released this summer.

“Lionel was floored,” he said. “He told me, ‘You have a cannon of a voice,’ and said it was a Top Five original song he’d heard (on the show) that year. Just to hear him say that stuff felt like that’s what I’ve been waiting to hear my whole life. It was so inspiring.” 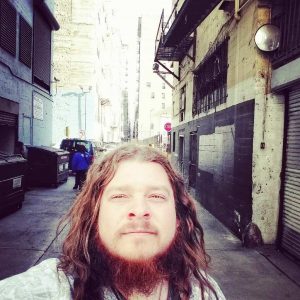 With three resounding “yes” responses under his belt and a golden ticket, Walton was off to Hollywood. The thousands of auditions that took place across the country yielded 160 contestants. The first round in Hollywood cut that number in half, and Walton once again found himself moving through to the next round.

“To make it through the first round and see all these people I thought were so talented being sent home, and I made it through — it was inspiring, and it gave me hope to keep singing,” he said.

Ultimately, Walton made it through two rounds of the competition in Hollywood before being sent home. He made brief appearances several times during airings of the show — shown with his son and practicing and playing with his duet partner Anna Carmela of Los Angeles.

After being told he would not be advancing to the next round, Walton was sent to a hotel near the airport. But as he sat at a bar and reminisced with other contestants who’d been dismissed that day, disappointment was far from his mind.

A BRIGHT FUTURE AND MORE MUSIC TO COME

“The future’s looking bright still,” he said. “It was an amazing experience. You get a lot of camaraderie from people in the same boat as you. We all came from totally different walks of life and backgrounds, but it was a great bond and I’m still in contact with a lot of them.” 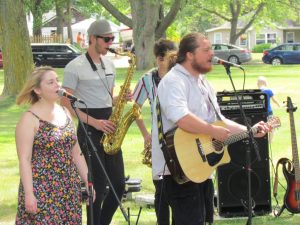 Aside from the networking and the advice of professional voice coaches, one of his biggest takeaways from his time on “American Idol” was how to create more visibility for himself as an artist. Since then, he’s been working on growing his social media presence and creating a “better show” for fans, while also finishing up a record with the Revolving Door.

With the COVID-19 pandemic bringing live performances all over the world to a screeching halt, Walton said he’s looking beyond the crisis and planning an epic return once the danger has passed. He’ll be recording a 14-track LP
with the Revolving Door at Third Coast Recording Co. in Grand Haven.

“We were booked up; then it just died because of this pandemic,” he said. “So we’re rescheduling and re-figuring, trying to keep this momentum going as a band. I came back from L.A. and everything was shut down, but I’m excited about all this new music.”