Performing frequently with Sam Kenny, the Grand Rapids singer-songwriter has a solo album on the way. This edition of the show also featured new songs from Kari Lynch, Vox Vidorra and Jack & The Bear. 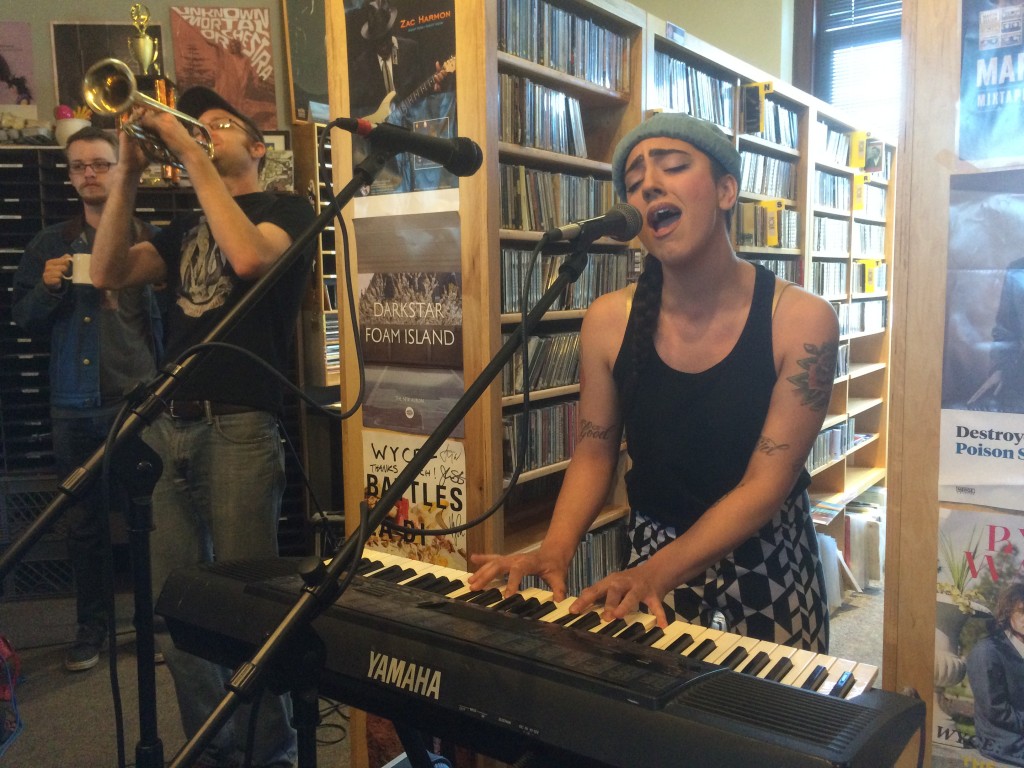 So it’s perhaps surprising that the Grand Rapids musician – a native of Lowell who often performs with fellow multi-instrumentalist Sam Kenny – first developed her passion for music by listening and dancing as an 8-year-old to pop singer Britney Spears. 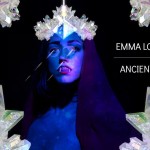 Of course, she did that while also thinking about how she could “make music and science communicate for entertainment like a mad scientist of music.”

In 2011, she started attended open-mic sessions with another musician, Jim Prange, of the band Scatterdome, and met Kenny. Before long, they were playing shows together, with the self-taught Loo learning to play keyboards, guitar and drums.

On May 7, Emma Lou will release her debut solo album, “Ancient,” at Tip Top Deluxe Bar & Grill, with plans for collaborating with Kenny on a duo recording later this year.

“It’s a little push and pull,” she said of the differences between the duo and solo projects.

“It’s weird. It plays with different genres, but we do tailor more I would say (to) jazz type (music) or even a psychobilly leaning when we do stuff together.”

On Friday, Emma Loo and Sam Kenny visited Local Spins on WYCE on the opening day of WYCE’s Spring Fund Drive to perform a couple of her new songs, “Noose” and “Poison,” on the air, while chatting about her passion for music and love for WYCE.

Emma Loo, with Kenny, also will be performing twice on Saturday – first at 5 p.m. at Dodds Record Shop at 808 Bridge St. NW as part of Record Store Day and again at 6:30 p.m. as part of Jake’s Music Festival at Wealthy Theatre.

(Festival organizers Tom and Jake Scheidel also were on hand for Local Spins on WYCE to talk about the fundraiser for the Juvenile Diabetes Research Foundation and the strong lineup of regional acts on the bill for Saturday. Details online here.)

Get more information about Emma Loo and upcoming shows on her Facebook page.

Read more about Record Store Day in Grand Rapids and get full lineup of live music performances in this Local Spins roundup.

And call 742-9923 or go online to wyce.org to contribute during the Spring Fund Drive and get more information about premiums available at varying levels to this year’s donors.